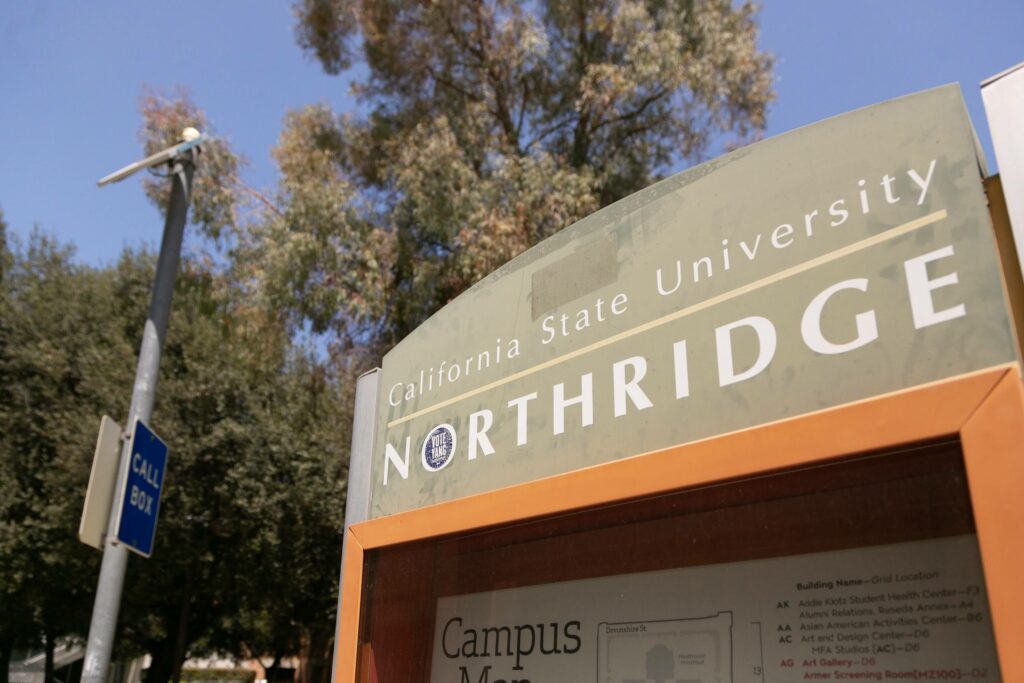 But much more will be needed 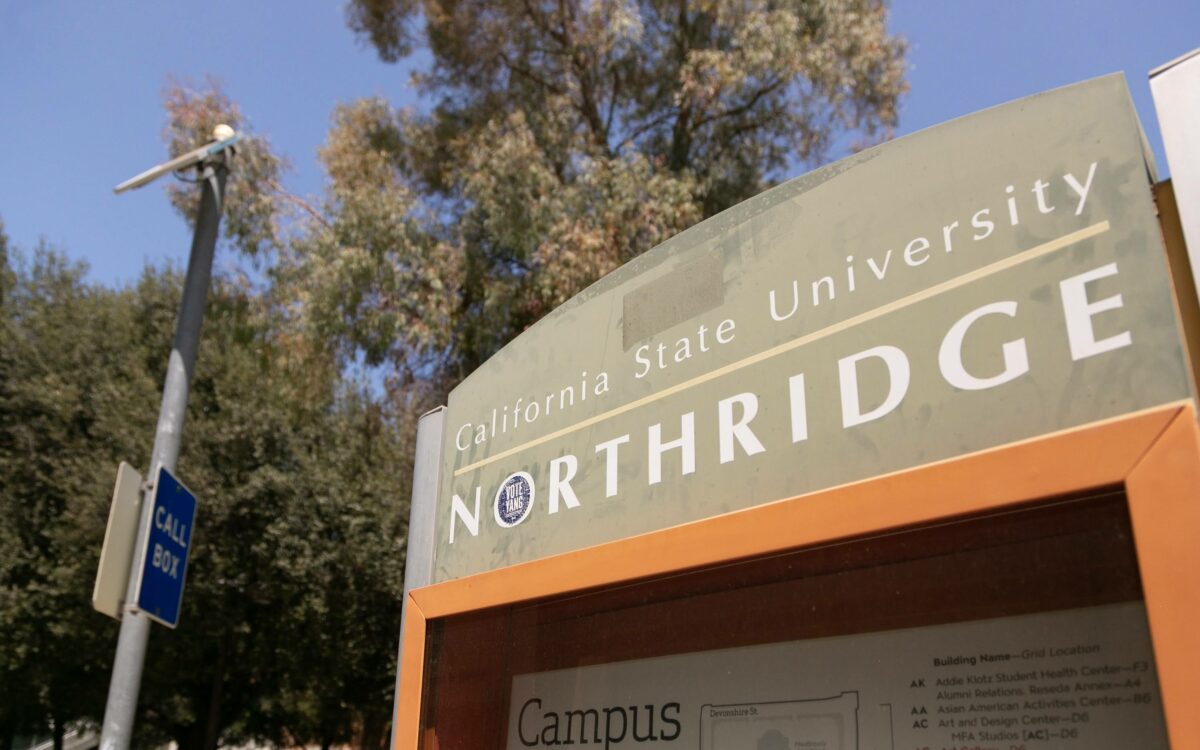 The Cal State system knows it needs to give its employees sizable salary and wage increases, but finding and getting the money to do so means relying on the state.

And on top of that, Gov. Gavin Newsom is considering whether to sign a bill that would require the system to give CSU staff increases over the next 10 years that would cost $878 million, but neither the bill nor CSU has any money to pay for it.

It all adds up to a huge problem for CSU, which faces a wide gap between the raises it wants to give faculty and staff and what it can afford.  As a state system, CSU got in line early to ask for a healthy increase in funding in the 2023-24 state budget, an early version of which Newsom will unveil in January.

The CSU Board of Trustees voted Wednesday to request $530 million in new money for the system’s operating budget, including $261 million for the raises. But that request still falls short of what would be needed to cover staff and faculty salary increases and to repair and upgrade buildings across CSU’s 23 campuses.

Cal State board members and officials say they know that faculty and staff are woefully underpaid and compensation needs to be improved. But finding the money to do so has become a challenge.

This year, the Chancellor’s Office had to ask campus presidents to cover a $44 million shortfall needed to pay for raises paid out to honor agreements with the employee unions. Those presidents were forced to use their campus reserves or make cuts to fulfill those promises.

A study released in May on non-faculty staff and employee salaries found CSU lacks consistent and updated job classifications, and there is no consistency in how the university system advances or increases individual wages and salaries. The study recommended the system create a step-salary structure, new pay ranges that adjust wages to the market median, and increase salaries annually by 3.05% to remain competitive. Implementing those recommendations would require $287 million with ongoing costs in the tens of millions of dollars per year.

The CSU system is still awaiting the details of an ongoing faculty salary study that is expected to be released in the spring, interim Chancellor Jolene Koester said.

“We know there’s going to be a big number that comes out of the faculty study,” trustee Jack McGrory said. “I see it every day out in San Diego State. We try to recruit, and we’re paying a ridiculously low salary, and we’re not competing in the market. If we’re going to be a top-ranked national public university, we’ve got to pay competitively no matter what.”

The system also faces a bill that could force it into funding the staff salary study. Senate Bill 410, which passed the Legislature in August and awaits the governor’s signature, would require CSU to create a nine-step merit salary system for all non-faculty employees. It includes annual salary increases of 5% for the first five years, three separate 5% increases every two years, and a final increase three years later for a total of 15 years.

Koester said the bill would significantly impact the system and that the full cost of implementing the staff salary study would be about $878 million over 10 years.

“I do not oppose giving staff the salary that they deserve to have,” Koester said. “We do oppose being directed to take it from current funds.”

Board members ultimately decided to ask the Legislature for even more money in the spring once the faculty study results are released instead of increasing their request now.

The budget request for next year also includes $1.3 billion in one-time funds, and $50 million ongoing, to help CSU campuses reinvest and improve some buildings. The building funding request doesn’t come close to meeting the needs across the system. The campuses have identified a backlog of about $5.8 billion needed to update facilities built between 1950 through the 1970s.

CSU Long Beach students staged a walkout last week because of a lack of air conditioning and poor conditions in the university’s classrooms and dorms amid record-high 100-plus degree heat, said Jane Close Conoley, president of the Long Beach campus.

“More than half of our facilities are greater than half a century old at the beach and have seen no major capital renewal investment,” she said. “These buildings were built before climate change was even a real term.”