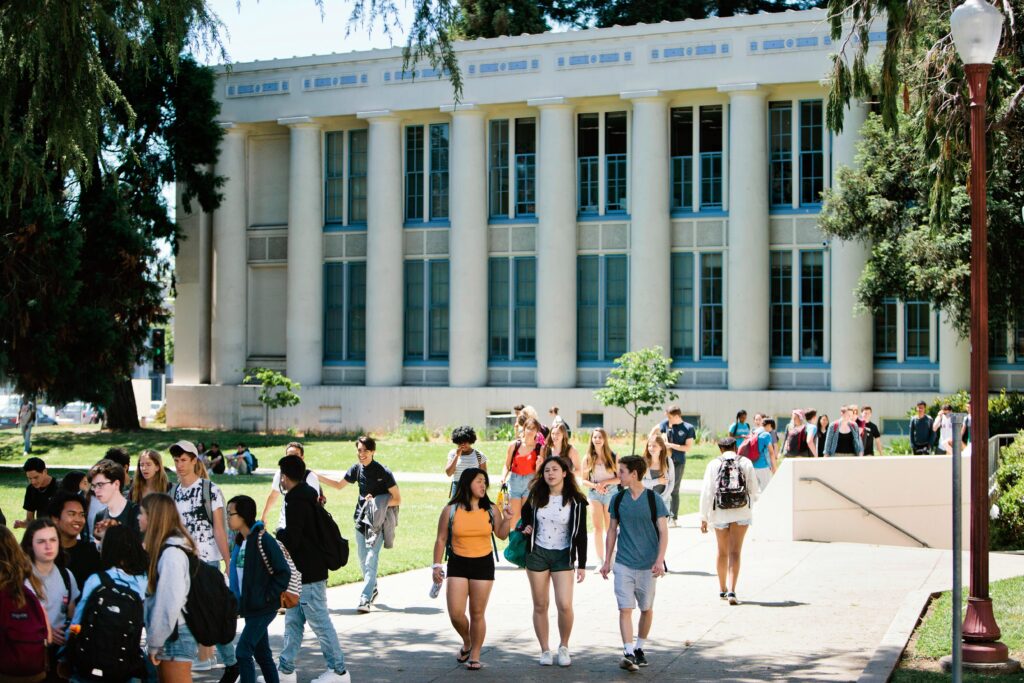 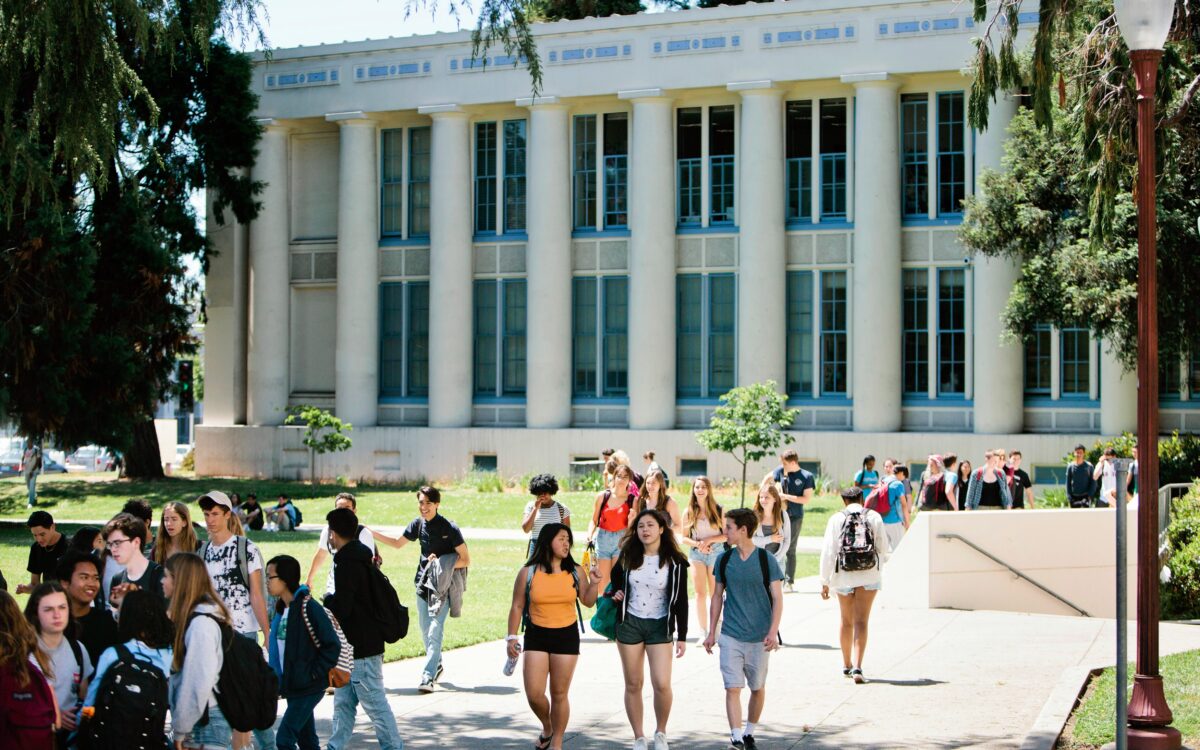 Schools might be reopened, but the mental health impact of the pandemic has lingered for thousands of California students. More than half of those surveyed during the pandemic said they lack motivation, often feel depressed and have not received counseling services, according to a study released Thursday.

The report, compiled by the American Civil Liberties Union of Southern California, included responses from more than 1,200 students in middle and high school from throughout the state, from Shasta County in the north to San Diego in the south. It underscored the need for more counselors and mental health services on school campuses and more compassion for young people who are struggling with persistent stress and anxiety.

“For students, the greatest impact from the pandemic has been on their mental health, not physical health,” said Amir Whitaker, senior policy attorney for the ACLU and an author of the report. “We can’t expect things to return to ‘normal’ when students still have these mental and emotional scars. … It’s trauma, and these traumatized children need to be healed.”

The survey was conducted in two phases, in 2020 and 2021, allowing researchers to measure students’ views of their mental health and wellness as the pandemic wore on. Of note was a section where surveyors asked students to describe their feelings. In 2020 the most common answers were “bored,” “stressed” and “overwhelmed.” In the 2021 survey, “stressed” and “tired” had replaced “bored” for the top spot, and some words, such as “uncertain,” “confused” and “frustrated,” had dropped off the list entirely.

In the 2021 survey, researchers found:

At the same time that students’ mental health needs were escalating, counseling services were scarce in many school districts and communities. More than 80% of students said they did not have increased access to mental health services at school or elsewhere during the pandemic, despite the state’s push for increased youth counseling services at schools, community clinics and other settings.

Before the pandemic, California had one of the highest student-to-counselor ratios in the country, with an average of one counselor for every 682 students, far above the 1-to-250 ratio recommended by the American School Counselor Association. But in the past two years, California has encouraged districts to use their Covid relief funds to hire more counselors, train teachers to recognize serious mental health issues among students, create wellness centers on campus and boost social-emotional learning in classrooms. In December, State Superintendent of Public Instruction Tony Thurmond announced a plan to add 10,000 more counselors to California schools by providing scholarships and streamlining the process to become a licensed school counselor.

But those steps still fall short, Whitaker said. The entire counselor pipeline, from recruitment to retention, needs to be strengthened. Schools should not have to rely on one-time funds to pay for mental health services for students, he said. He also noted that Gov. Gavin Newsom’s proposed budget includes little new funding for student mental health, after last year’s windfall.

“The state needs to double down,” Whitaker said. “If there were fires burning in every school, we would send firefighters. We are in a different kind of crisis, and absolutely, the state needs to lead.”

Students echoed the need for more counseling on campus and a more supportive atmosphere overall. The pandemic, combined with national issues such as social inequities and police brutality, school shootings and rising violence in communities, climate change, economic upheaval and other concerns, has created an almost unmanageable level of stress for young people.

Alysha Boone, a freshman at the University of Southern California, said she struggled in high school trying to balance her urge to go to protests and be politically engaged with the need to protect her brother, who is medically vulnerable, from Covid.

“Seeing the headlines, after a while you just feel defeated,” she said. “I wanted to get involved but felt I couldn’t. That was really hard, but I did what I could.”

What helped, she said, was when her homeroom teacher gave students time to talk about issues occurring beyond the classroom, such as the Capitol riot or the Black Lives Matter movement. Lenience with deadlines and exams would also be helpful, she said.

Boone also found comfort in art, which she decided to pursue in college. Her goal is to create animation narratives featuring diverse stories and characters.

Jada White, a senior at Oakland School for the Arts, said she hit rock bottom during distance learning when she tried to stay on top of her schoolwork while caring for her 8-year-old brother and ensuring he followed along with his remote learning. Both her parents were working two jobs, and her grandfather died of Covid in June 2020.

“I went weeks without leaving the house. That was hard because I’m a social person,” she said. “I felt gloominess. Numbness. Helplessness. Isolated.”

She coped by throwing herself into schoolwork and writing poetry. She was recently accepted to Spelman College in Atlanta and plans to study journalism.

The report recommends a slew of actions at the state, county and district levels, including more investment in mental health services, screenings for trauma and recruitment of Black and Latino school counselors. It also suggests that schools allow students to use sick days for mental health purposes.

But ultimately, students themselves are probably the best resources for mental health solutions, the report said. In a letter to legislators last year, students in the ACLU’s Youth Liberty Squad called for more arts funding in schools, less funding for police and more for counselors, and a statewide “town hall” on student mental health, led by students.

“Students are creative in finding ways to cope,” the authors wrote, “which underscores the main recommendation of this report: seek and prioritize student voices as California’s school-based mental health undergoes historic investment and transformation.”