Why does California disappoint in preschool access and quality? 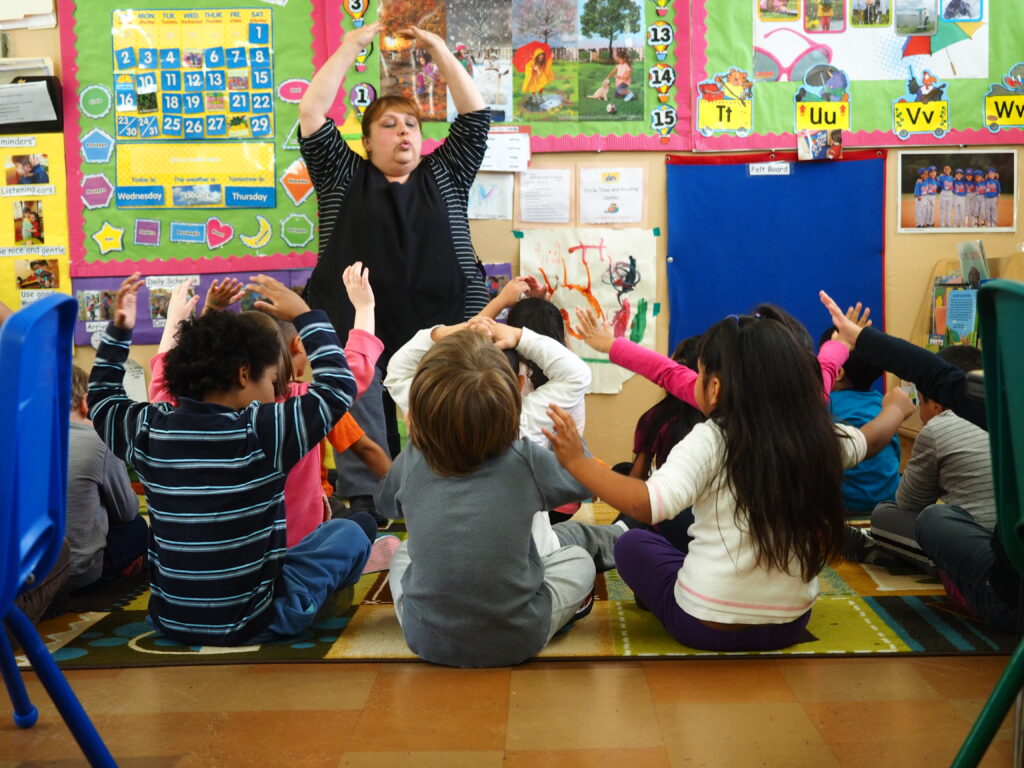 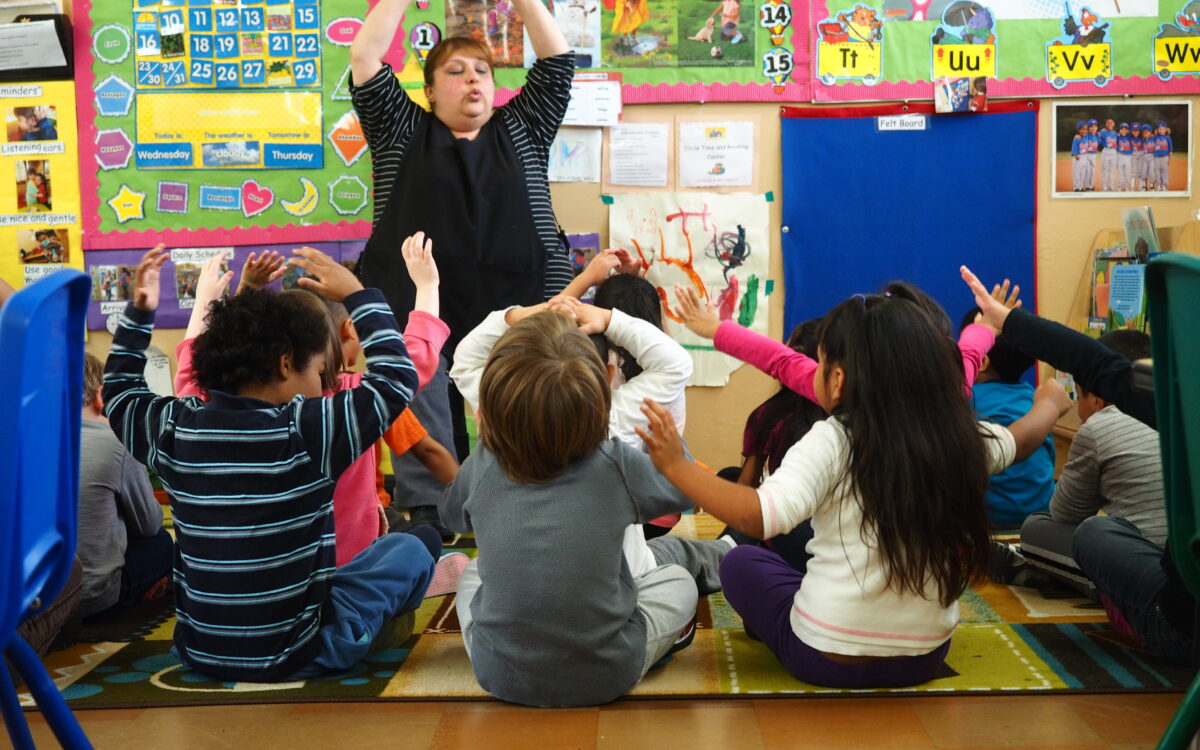 California continues to lag behind other states in preschool access and quality and the pandemic didn’t help matters, according to a national report that ranks all state-funded preschool programs.

Covid-19 plays a pivotal role in the “State of Preschool Yearbook,” an annual report card on state-subsidized early learning released Monday, published by the National Institute for Early Education Research (NIEER), based at Rutgers University. This annual survey focused on the 2019-2020 school year, which was upended by the public health crisis. While researchers say much of the data in this report reflect the preschool landscape before lockdowns began, there is also a special section on the impact the epidemic has had on state-funded preschool enrollment, funding, and quality across the country.

“There’s been a 25 percent decline in enrollment across public and private schools. What will happen to the kids who missed pre-K?,” said W. Steven Barnett, senior co-​director of NIEER. “We need to address the learning loss and trauma due to the pandemic and we have to start now.”

The bottom line is that California, which has almost 3 million children under the age of 5, still trails behind other states in terms of access to preschool. The report ranks the state 15th in access for 4-year-olds, with 37% enrolled in the California State Preschool Program, which serves low-income children, and transitional kindergarten, a bridge between preschool and kindergarten that generally serves 4-year-olds who turn 5 between Sept. 2 and Dec. 2. The state ranked 14th in 2018-2019.

“Fundamentally, it is a matter of political will,” said Barnett. “California remains stuck because it does not have one unified strategy to expand high-quality pre-K. The state took a big step forward with TK, but it was just one step, and it created a separate program with standards designed for K-12 rather than to meet the unique needs of younger children.”

California, which has the largest economy of any state, continues to rank eighth in funding per child, the same rank it held in 2018-2019. It also lags behind other states on many of the other benchmarks the institute uses to rate programs. Notably, preschool programs in six states, Hawaii, Missouri, Alabama, Michigan, Mississippi and Rhode Island, meet all 10 of the benchmarks for standards of quality.

“Other states have moved toward a single set of higher standards and set firm deadlines or budget priorities for pre-K,” said Barnett. “Perhaps most importantly, they have put quality first.”

These standards include the quality of the curriculum, class sizes of fewer than 20 children, and a staff-to-child ratio of 1-to-10 or fewer. The benchmarks also include professional development for teachers, programs to evaluate improvements in quality, offering health screenings for children, and requiring teachers to have bachelor’s degrees and specialized training in early childhood education.

Though the California State Preschool Program (CSPP) meets six of the 10 standards, the transitional kindergarten program (also known as TK), which began during the 2012-2013 year and now serves about 100,000 children, only meets three of them. That’s still an improvement from 2019, when the TK program only met two of the standards. Class size and specialized teacher training are among the key concerns.

“We need to be concerned that TK permits too much variation, especially in class size,” said Barnett. “Meanwhile, California did not raise teacher qualifications standards to the same level for TK as for the state preschool program. If California is to move ahead, it could merge the best of CSPP and the best of TK into a single set of standards and goals for both programs for young children, commit to fully funding these, and set a date certain for serving all children with year-by-year targets.”

The report arrives just as momentum builds to expand access to both transitional kindergarten and state-funded preschool. Assemblyman Kevin McCarty, D-Sacramento, and other legislators are pressing to expand TK gradually to include all 4-year-olds, a move in keeping with the governor’s Master Plan for Early Learning and Care.

Early childhood advocates applaud any increase in access to early education, which many see as critical to closing achievement gaps. Almost half of all California families with a 3 or 4-year-old couldn’t find a slot at a preschool in 2018, according to the Berkeley Early Childhood Think Tank. NIEER also recently released a plan that shows how the U.S. could have universal preschool within the next 30 years.

“One path is to get all the 4-year-olds and then move into 3-year-olds. Another path is to start with the most disadvantaged,” said Barnett. “They both get to the same goal.”

Hopes are high that a growing push for improving early childhood education, a move supported by the Biden administration, will help the state make real progress toward the goal of expanding access to preschool.

“Expanding TK is a solid idea,” said Bruce Fuller, professor of education and public policy at UC Berkeley. “The time is ripe to expand TK for additional 4-year-olds, financed through a rapidly growing Prop. 98 fund.”