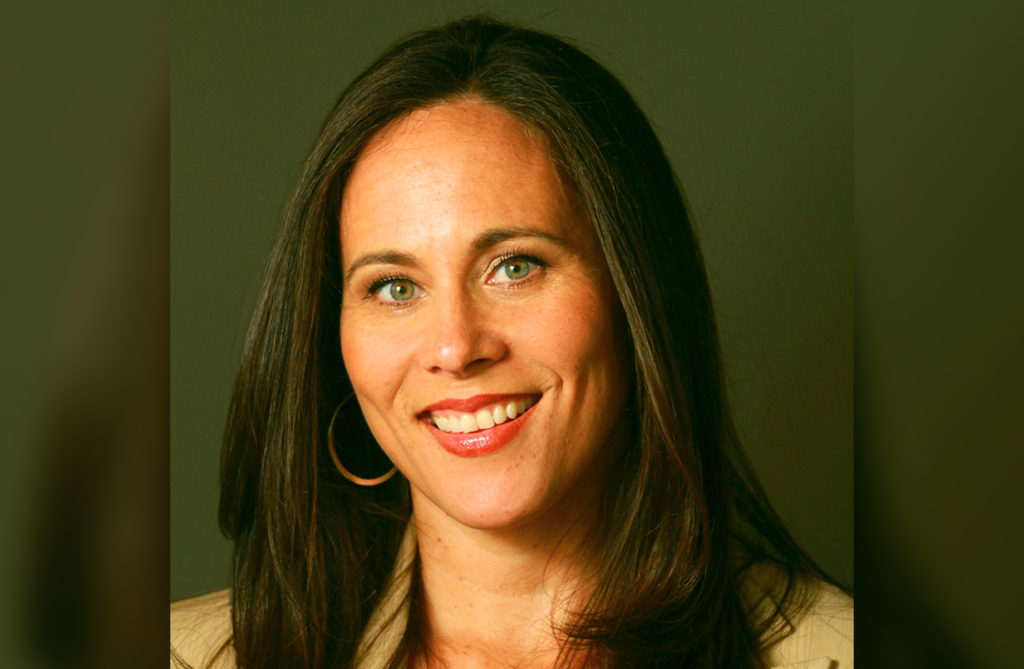 Succeeds Louis Freedberg, who led the organization for a decade 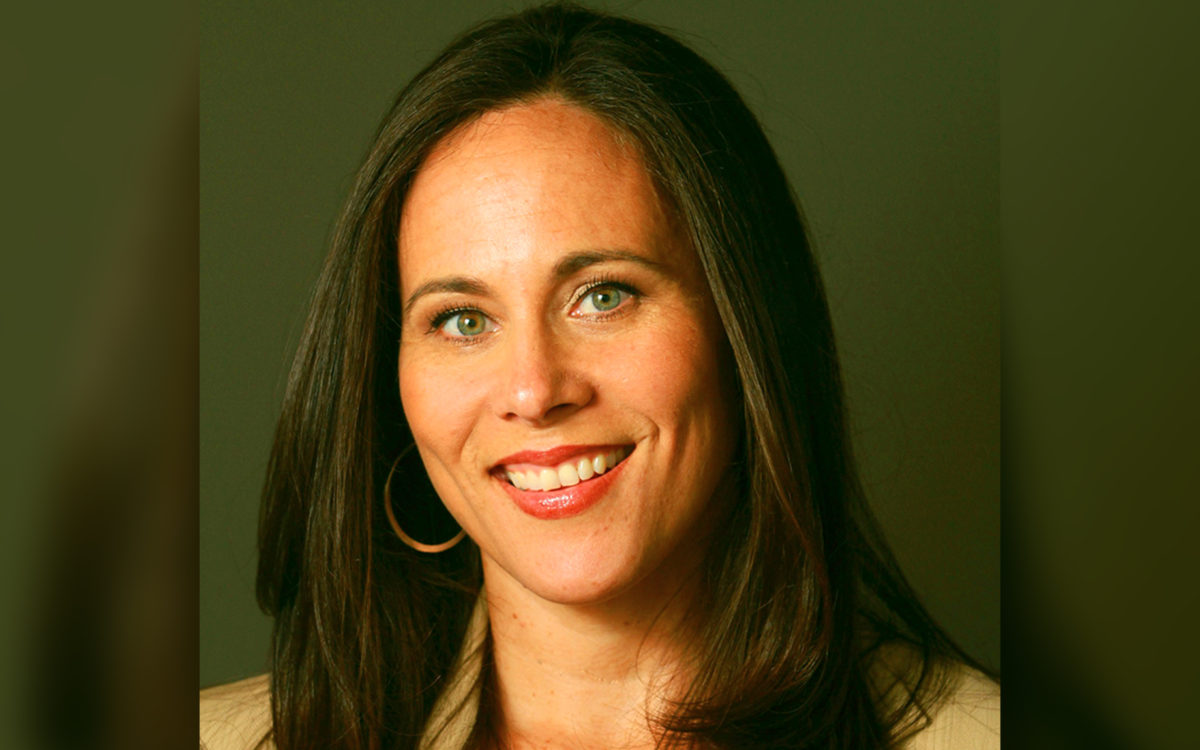 Veteran journalist and media executive Anne Vasquez will be EdSource’s next executive director.

EdSource’s board of directors announced her selection this week, following an extensive candidate search. Vasquez currently is EdSource’s director of content and strategic initiatives and has been with EdSource for 2½ years.

“We are especially pleased to appoint an experienced journalist who has held increasing roles of responsibilities in major newsrooms nationally,” said EdSource board president Susanna Cooper in an announcement issued Wednesday. “Among many important qualities, Anne has a passion and commitment to improving California education, an appreciation of the needs of educators, parents and students, and promising ideas for finding new ways to engage and strengthen EdSource’s presence and audience.”

Vasquez will become only the fourth executive director of the organization since it was founded 44 years ago.

She will succeed Louis Freedberg, who is stepping down after leading EdSource for 10 years so that he can return to reporting and writing on education in greater depth.

Vasquez, 46, most recently served as senior vice president of strategic initiatives and chief digital officer at Tribune Publishing, where she led digital strategy across 10 markets that included the Los Angeles Times, Chicago Tribune and South Florida Sun Sentinel. Before that, Vasquez was managing editor of the Sun Sentinel in Fort Lauderdale, Fla., when the newsroom won its first Pulitzer Prize — the 2013 Gold Medal for Public Service.

Vasquez, who is fluent in Spanish, was born to Cuban immigrants and raised in Miami. She began her career as a reporter for the Miami Herald and then for the San Jose Mercury News, where she covered education and became the editor of one of the nation’s first race and demographic teams.

Vasquez previously served on the boards of the American Society of News Editors, now known as the News Leaders Association, and the National Association of Hispanic Journalists. She is on the Leadership Council of the Kopenhaver Center for the Advancement of Women in Communication, which is based at Florida International University, Vasquez’s alma mater.

Her selection followed a national search led by a seven-member committee of the EdSource board, which was headed by Jannelle Kubinec, chief administrative officer of WestEd, and supported by Koya Partners, an executive search firm.

Vasquez and her husband live in the Los Angeles area, where their two children attend public schools.  Vasquez assumes her position on May 3.

“Anne represents a new generation of leadership at EdSource, and I’m gratified that she is taking on the challenge of leading EdSource, especially during this time of upheaval in education in California,” said Freedberg.

During the decade he served as executive director, Freedberg assembled the largest team of education journalists in California during a period of dramatic and ongoing changes in the communications industry. EdSource plays an important role in informing decision-making at a state and local level, as well as raising awareness among parents, teachers and the larger public about innovations intended to promote student success. EdSource’s online work is amplified through publication by a range of media partners.

“It would be hard to overstate Louis’ accomplishments over the past decade,” Cooper said. “He built EdSource into the preeminent source of education reporting in California and a model for state-based education journalism. During his term, EdSource’s audience has grown enormously, as has its usefulness to decision makers and advocates in California.”

Vasquez said she believes “there’s no better time to be invested and engaged in education and telling what’s arguably one of the most important stories of our time.”

She continued: EdSource “has played a critical role in providing a deeper understanding of the pressing issues in California and beyond, and I’m thrilled at the opportunity to lead such an accomplished organization.”