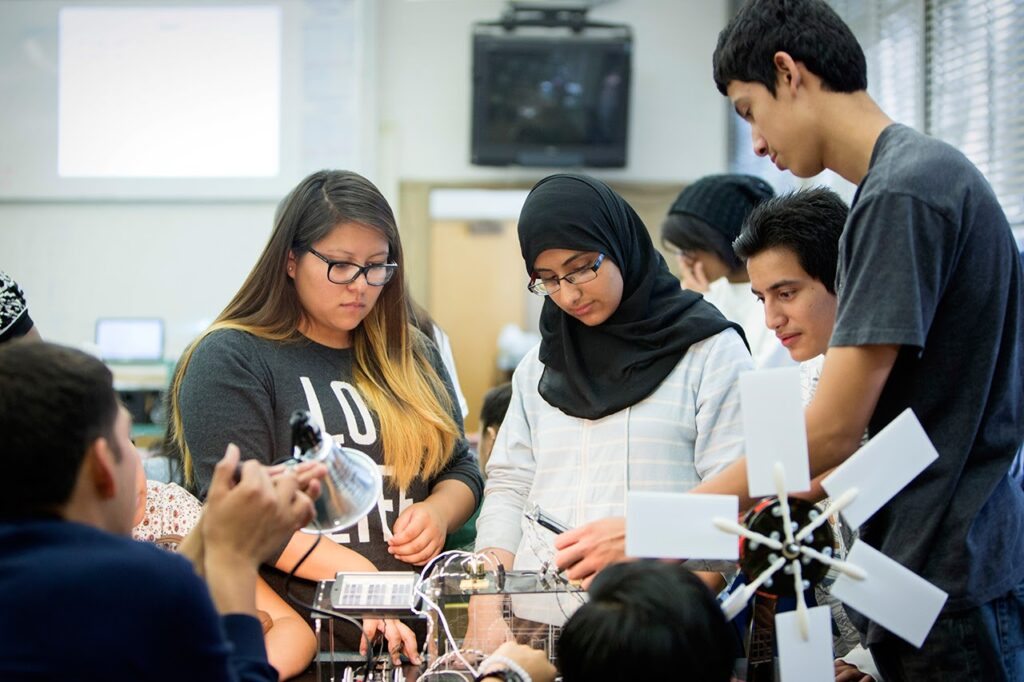 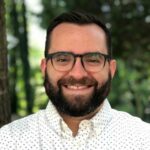 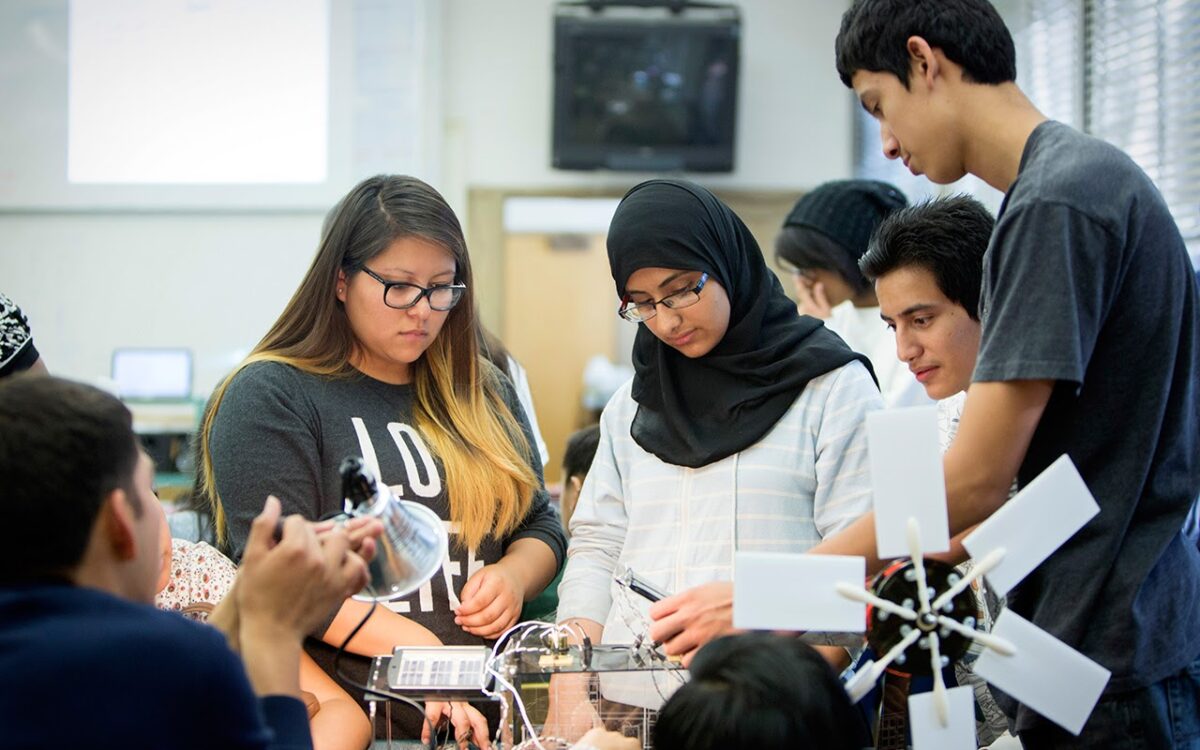 It’s been more than 20 years since the attacks on Sept. 11, 2001, and — though nearly all Muslims despise the violent, militant Islamic group to which the attackers claimed allegiance — Muslims are still viewed with suspicion and face significant challenges when it comes to feeling safe and welcome in American schools.

This includes K-12 schools and universities in California, where a recent survey by the Council of American-Islamic Relations recently discovered that Muslim students are bullied and harassed at twice the national rate of other students. The organization’s 2019-20 study found that 40% of Muslim students in California K-12 schools and colleges report mistreatment for being Muslim.

As California schools prepare to receive thousands of Afghan refugee students over the next several months, it is imperative that educators take seriously the task of providing a safe and welcoming learning environment for Muslim students.

Some, including a coalition of advocates who called for the inclusion of Arab American history, hoped that California’s new ethnic studies curriculum would reduce anti-Muslim sentiment. Though this lobbying effort was initially successful, the State Board of Education decided to remove the Arab American section.

In 2019, the California Department of Education developed anti-bullying guidelines distributed to all educators and staff. However, Muslims as well as other faith groups are not specifically mentioned. Some say that these guidelines, though well-intentioned, are simply not enough to combat the Islamophobia that Muslim students experience.

Enter programs such as the Youth Speakers Training, offered by the nonprofit Islamic Networks Group based in San Jose, which helps Muslim teens handle harassment, inform classmates about their beliefs and create more supportive school environments. One graduate of the program went on to give presentations to hundreds of students at her high school.

As impressive as this is, the responsibility of combating anti-Muslim bias should not fall on their shoulders. Muslim students also need the allyship of educators, who play a significant role — for better or worse — in Muslim students feeling safe and supported at school. Disturbingly, nearly 30% of Muslim students report teachers and administrators making offensive comments about Islam, according to the Council of American-Islamic Relations.

Here are some suggestions for educators and staff as they consider approaches to supporting Muslim students:

In 2016, California Gov. Jerry Brown signed the Safe Place to Learn Act to address the bullying of Muslims and other South Asians in California schools, while in January 2021, California State Superintendent of Public Instruction Tony Thurmond joined leaders from the Islamic Networks Group for a learning session on understanding and countering Islamophobia.

These high-level actions are laudable. However, this doesn’t mean that young Muslims trust that these top-down interventions produce discernable change on the ground. One recent study by Springtide Research Institute discovered that 58% of young Muslims ages 13-25 rate their trust in public schools at 5 or below on a 10-point scale, trailing only Buddhists (61%) among major religious groups.

To combat tropes about Muslims on the ground, Amaarah DeCuir of American University suggests that educators teach culturally diverse stories showcasing the positive contributions that Muslims make to their communities.

“Although it’s common for people to recall how ‘Islamic extremists’ carried out the 9/11 attacks, it’s also true that Muslim immigrants … lost their lives serving as first responders,” DeCuir explains. “These stories can help counterbalance the negative sentiments that arise from Muslim-blaming narratives that sometimes accompany lessons about 9/11.” 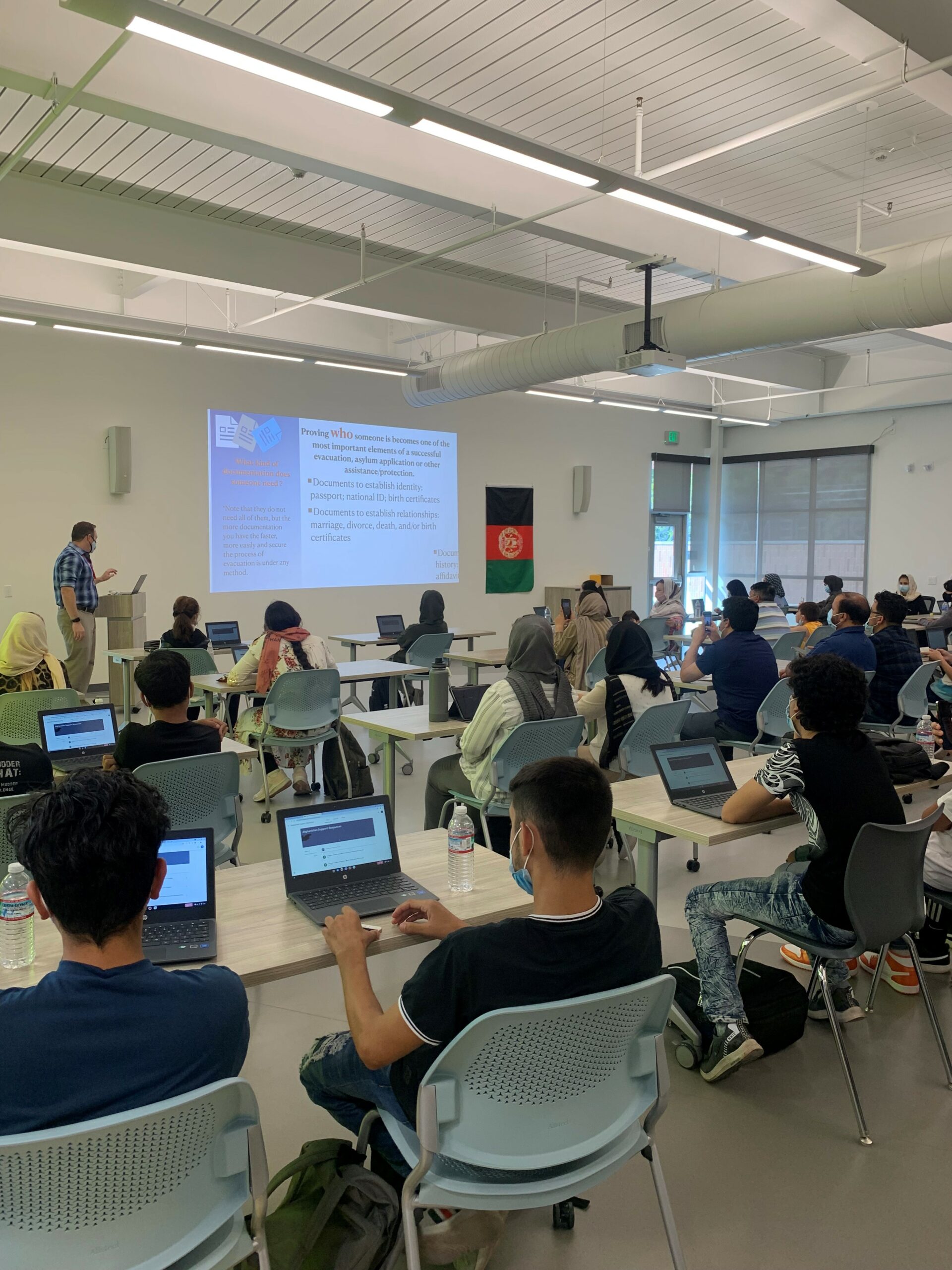 California educators should find ways to dignify and celebrate Muslim Americans. Research shows that young Muslims are more likely to express anti-violence attitudes and graduate from college more equipped to thrive and accommodate others in a pluralistic society than their peers of other belief systems.

Yet, Springtide Research found that young Muslims are less likely than their peers of other faiths to believe their lives have meaning and purpose. This is likely the result of internalized Islamophobia. The remedy? Springtide discovered that with each adult mentor in a young person’s life — including teachers, coaches and even employers — feelings of meaninglessness and purposelessness dropped dramatically.

Forty percent of our nation’s Afghan refugees have resettled in California’s Sacramento region in recent years, making them the fastest-growing ethnicity in some districts. Soon thousands more will enroll, where they will have to navigate American cultural norms and communities where Muslims are a small minority. California’s educators have an opportunity to be the caring advocates and mentors that Muslim students, including Afghan refugees, need to feel safe and welcomed at school.

Kevin Singer is a Ph.D. student in higher education at North Carolina State University, head of media and public relations for Springtide Research Institute, and a professor of world religions at two community colleges.