The best way to handle student anxiety about the insurrection? Talk about it 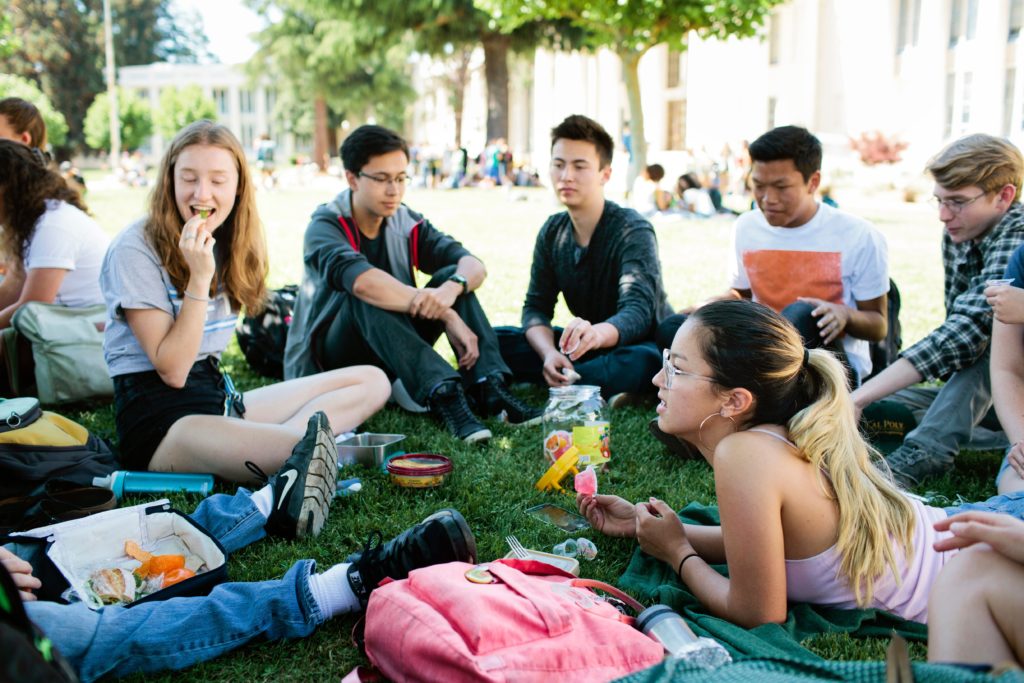 Amid political strife, some districts have been discouraging political discussions. 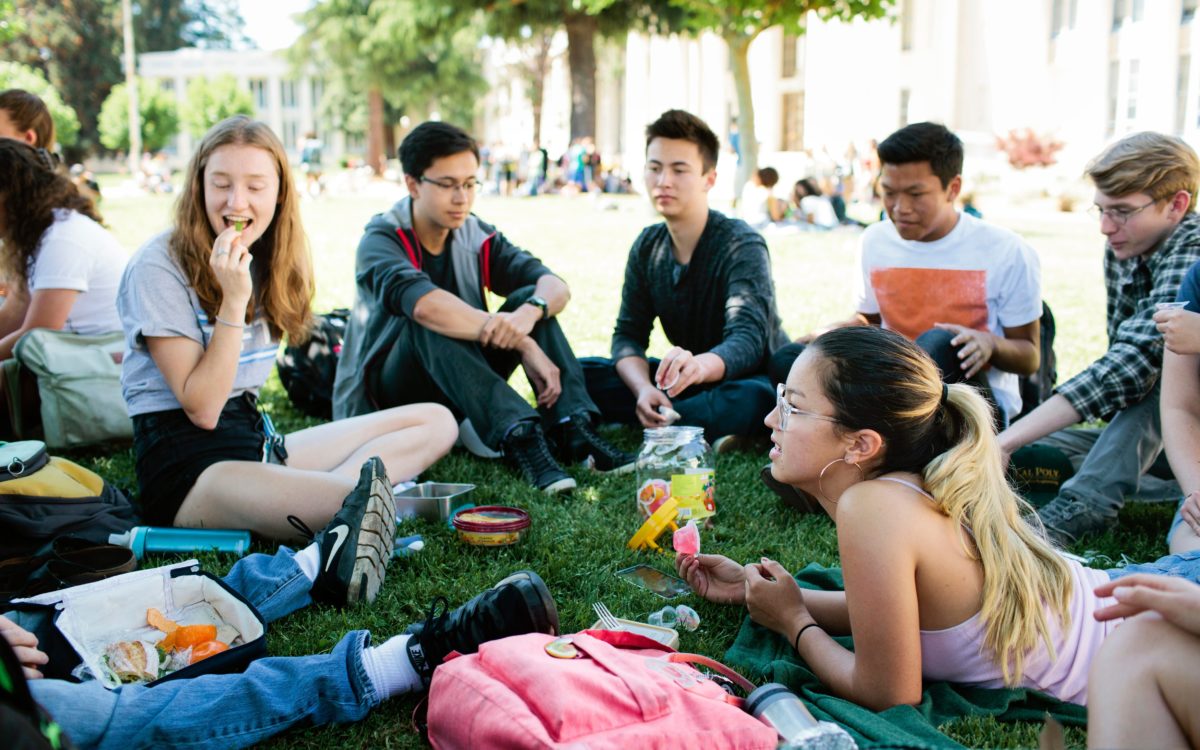 Amid escalating political tension nationwide, California’s school counselors are urging students, families and school staff — especially in politically conservative communities — to talk about the insurgency in Washington, D.C., and the importance of non-violent communication.

While many teachers have used the Jan. 6 insurgency and the peaceful transfer of power as a lesson in history and politics, the topic has been decreed off-limits in some schools, said Loretta Whitson, executive director of the California Association of School Counselors. Whitson’s organization sent a letter Monday to more than 10,000 teachers, school administrators and parents around the state advocating for more dialogue, not less.

“We are finding that open dialogue about the insurrection has been stifled in some communities,” Whitson said. “Now is not the time to play it safe and be silent. Now’s the time to talk.”

After pro-Trump rioters violently stormed the Capitol building and caused widespread mayhem, some school administrators asked their staffs to discourage discussion about the event, in order to avoid political conflicts among students and parents.

A high school counselor in Orange County, who asked that her name not be used, said she was disappointed and frustrated when she received such a note from her superintendent.

“When events like this happen, it’s understandable that students would be upset and want to process it,” she said. “It’s our responsibility as counselors to help students talk about this in a healthy way, listen to each other, understand other viewpoints, build empathy.… We shouldn’t just sweep it under the rug.”

Most of the families in her district are conservative, she said. Some teachers are, too. In fact, at least one went to Washington, D.C., to join the riot, she said.

For years, school counselors have been promoting inclusive, tolerant campus climates where students of all backgrounds feel comfortable. Learning to talk about difficult issues and getting along with people of different viewpoints is a key part of that, according to the counseling association letter.

“Educating students about the differences between free speech and hate speech, along with the historical legacy of extremist movements in the United States, are essential to the conversation. We appeal to all school administrators to provide guidance and support to staff and promote open dialogue. We understand that these are difficult conversations with varying perspectives, and there may be an inclination not to talk at all. Silence implies complicity,” according to the letter, which included the bold type. “Such courageous conversations are more than just politics; they are matters of human rights and human life.”

The National Association of School Psychologists issued a similar letter to teachers and administrators following the insurgence, with tips for teachers on how to lead productive political discussions in class.

Brandon Castro, an elementary school counselor at a district in the Central Valley, said his superintendent urged students and staff to talk about the events at the Capitol in a neutral way, without stoking political divisions.

His district, which he declined to identify, is diverse but has many conservative families. In recent months, he and his colleagues have created a social justice curriculum intended to celebrate diversity and foster respect. They’ve also worked on helping students cope with current events, including the pandemic.

“It’s important that students feel they have a safe space to talk about their emotions, with people they can trust,” Castro said. “When they’re stressed out about the news, we tell them to focus on things they can control — their thoughts, feelings and actions.”

A high school counselor in a conservative community south of Fresno said she feels supported by her district administration, but the fraught political conditions have been hard on students — especially those who disagree with their Trump-supporting parents, she said. She declined to be identified because of the sensitive nature of the topic.

Even before distance learning, the tension could be palpable, she said. Some students would wear political hats or T-shirts in class or be outspoken in their political beliefs, which often created an uncomfortable atmosphere, she said.

She encourages students to talk calmly with those they disagree with, use facts to make an argument and don’t expect to change anyone’s mind. And if you feel yourself getting mad, walk away, she said.

“Some students feel trapped, because these events are causing conflict with their families and classmates,” she said. “It’s hard because everyone is on edge, people are so emotional. This is on top of everything else that’s going on. I just wish everyone would have a little grace right now.”