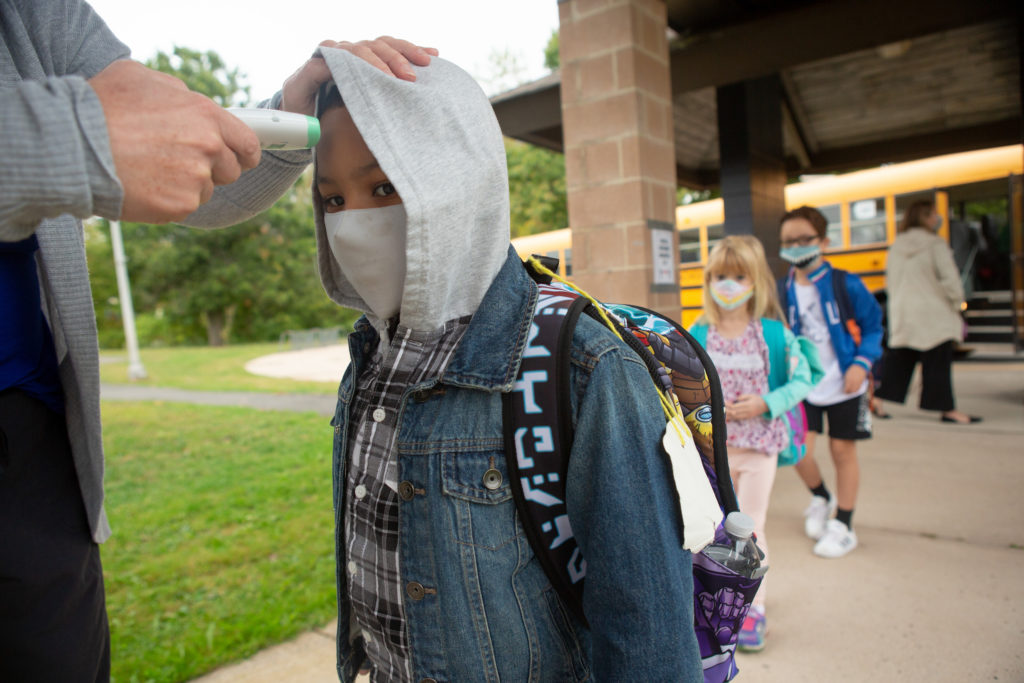 All is mum as talks continue past Newsom's hope for an agreement by Friday. 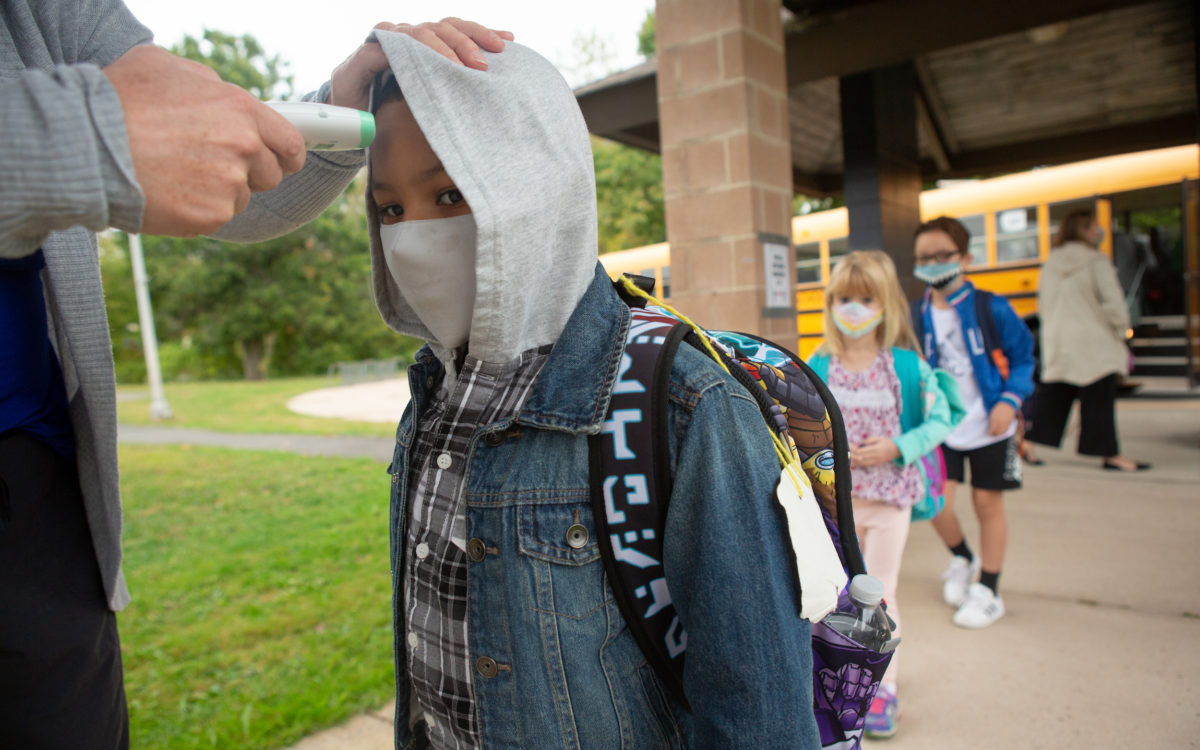 Gov. Gavin Newsom’s optimism on reaching a deal this week with the Legislature on reopening California’s schools turned to silence late Friday, with no announcement of a settlement — or any indication of the issues that still divide them.

Newsom and his staff have been meeting with legislators for more than a week. He said Tuesday they were close to agreeing on a timetable and conditions for reopening elementary schools.

Advocates for school districts and administrators and for unions said Friday they were in the dark on what’s happening, but that’s not surprising at this point, said Kevin Gordon, president of Capital Advisors Group, a school consulting firm. “Both sides have exhausted their megaphones, and it’s clear where both sides are. Now they (Newsom and leaders of the Assembly and Senate) want to figure it out for themselves,” he said.

But just to remind them of where the unions stand, the California Teachers Association held an online press conference Friday with parents who live in the most-infected urban areas in the state. The CTA reiterated its stance that it is unsafe to go back while Covid-19 still rages with new, highly transmissible strains on the rise in California.

“Every day, thousands of people are still getting infected and dying. It’s too much to return under these conditions,” said Los Angeles parent Maria Osorio.

Meanwhile, the California Department of Public Health published on Friday a statewide map of school reopenings that Newsom promised last month. It showed that more small to medium-size districts were sending back students, for now, in small to medium elementary schools in rural and suburban districts outside of cities. Some districts that had returned to distance learning during the Covid surge in December and January announced plans to phase in older students, too, in March and April.

However, 79% of students remain in distance learning, according to an EdSource analysis of the state date. Included are nearly all the state’s largest districts, including Los Angeles, San Diego, Fresno, Long Beach and Elk Grove.

The CTA and other unions want Covid vaccinations for all employees working in school as a precondition for going back to campuses. Newsom has placed teachers in a priority group for vaccinations, but, citing a shortage of vaccines, opposes vaccinations as a prerequisite. Otherwise, he said, the school year would end before students could return.

Newsom’s public health administration has published extensive requirements for Covid testing of both students and staff, but does not require them. The unions want them to be required. School lobbies want more flexible testing guidelines.

On Friday, the federal Centers for Disease Control and Prevention issued its own school reopening recommendations with scientific evidence as support, throwing another factor into the mix of considerations. Some may create confusion for California. Like California, the CDC guide has four tiers, designating levels of safety precautions based on rates of community infections. But the colors are different from those in California, as are some standards for the tiers.

But on vaccinations and testing, the CDC backs Newsom and the school groups. The CDC says staff vaccinations should not hold up reopening, as long as other health and safety measures are in place. And while it says school districts may choose to do surveillance testing to detect Covid in individuals showing signs of the disease, it does not require it. And it said that priority should be given to staff over students and high school students over elementary school students. Under California’s current regulations, only elementary schools can open while in the purple tier — the most restrictive tier — where most counties are now.

The CDC guidelines also would permit the phased reopening of middle and high schools at twice the rate of infections allowed under the state’s current regulations.  According to the CDC, secondary schools should be able to reopen in a hybrid model once the average daily rate of positive tests falls to fewer than about 14 cases per 100,000 population (100 per week per 100,000), compared with fewer than 7 positive cases  per 100,000 under current California regulations.