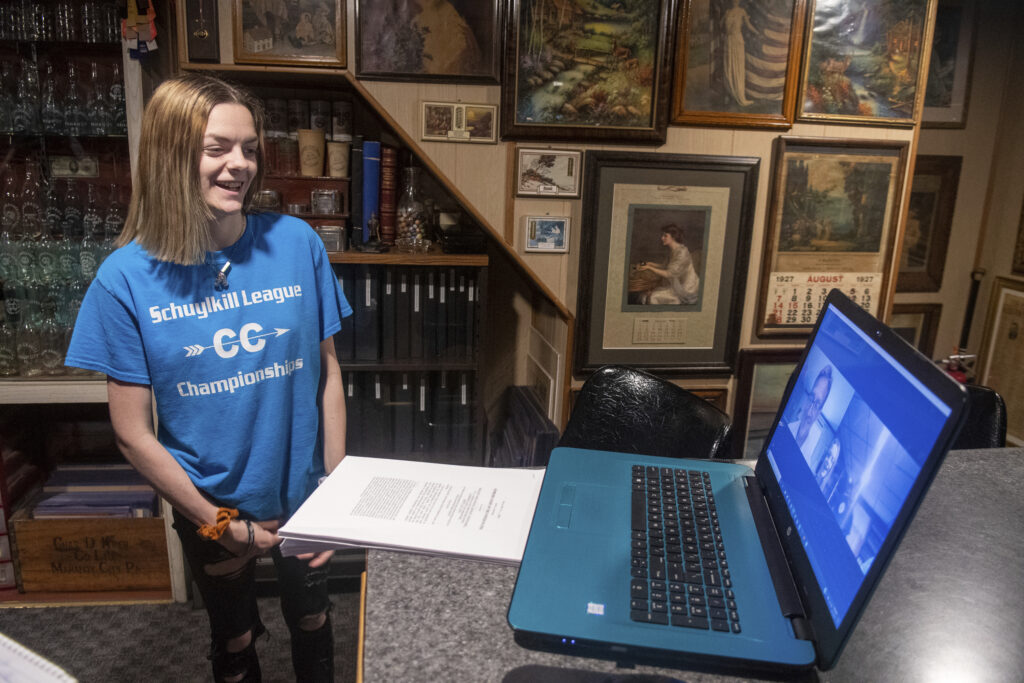 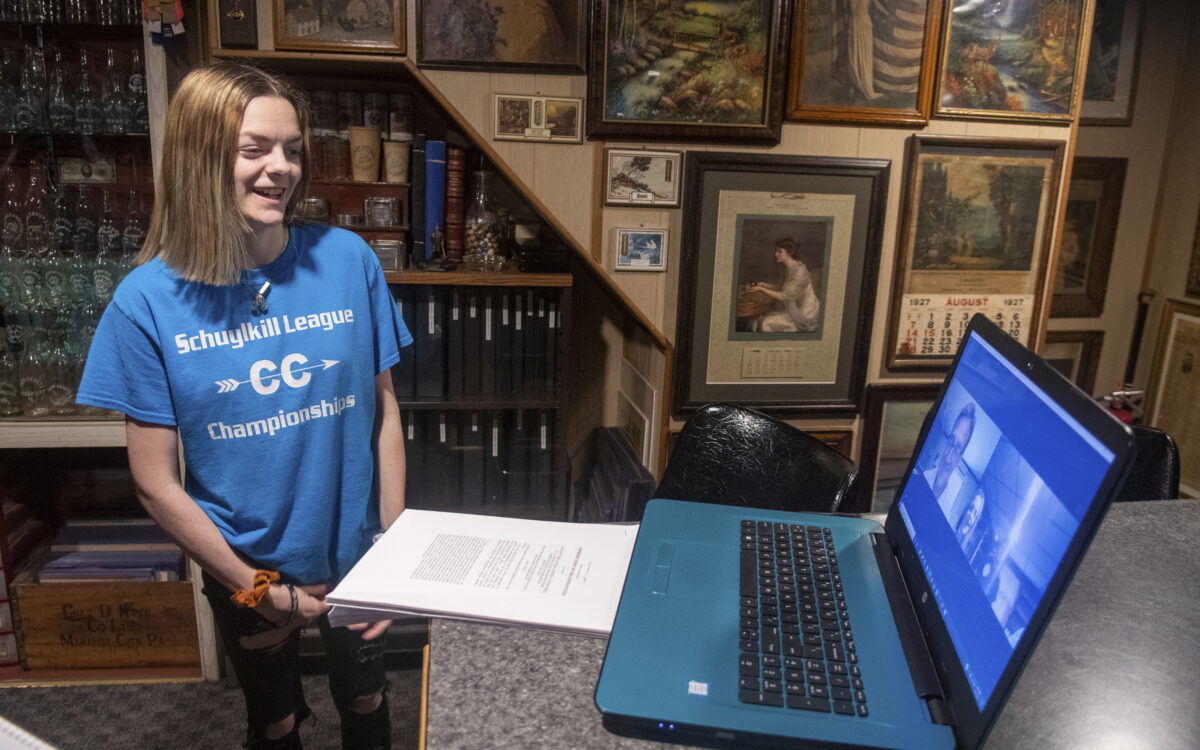 With the Supreme Court’s ruling on a cheerleader’s free speech complaint, schools got some much-needed clarity on when they can discipline students for their actions off campus.

The 8-1 decision states that schools cannot punish a student for their speech off campus unless it “materially disrupts classwork or involved substantial disorder or invasion of the rights of others.” The Supreme Court ruling handed down on Wednesday offers some guidance for schools struggling with their role in the ever-changing world of technology and free speech, said Aaron Caplan, a professor at Loyola Law School in Los Angeles.

“What this means is that schools are not in charge of students 24 hours a day, seven days a week,” Caplan said. “There may be things kids say that school administrators don’t like, but the school does not have to monitor students’ every word, every tweet, every Facebook post.”

Justice Stephen Breyer wrote that parents, not the school, are responsible for their children’s speech off campus, and schools should do everything possible to protect students’ First Amendment rights.

“The school itself has an interest in protecting a student’s unpopular expression, especially when the expression takes place off campus, because America’s public schools are the nurseries of democracy,” Breyer wrote.

Most schools limit students’ speech on campus, banning language that’s vulgar, racist, hateful, bullying or otherwise disruptive to class. But in recent years, student free speech issues have come under scrutiny as students’ use of social media has proliferated and more schools crack down on hate speech and cyber-bullying. Free speech debates were further heightened during distance learning, when the lines blurred between school and home.

In the Supreme Court case, a cheerleader in Pennsylvania ranted on social media, “F—school, f— softball, f— cheer, f— everything,” after she wasn’t selected for the varsity cheerleading squad. Even though she was off campus when she posted the message to her friends on Snapchat, school officials suspended her from the junior varsity cheerleading squad for the upcoming season, saying she had violated school rules banning vulgarity.

The ruling is the first time the Supreme Court has weighed in on student free speech since Tinker v. Des Moines, a 1969 case in which the court ruled a school in Iowa could not prohibit students from wearing black armbands to protest the Vietnam War. Students’ language must pose a “substantial” disruption to the learning environment for a school to take disciplinary action, the court said.

Gretchen Shipley, a San Diego attorney who specializes in education and technology issues, said last week’s ruling may be a relief for school administrators.

“This might alleviate some of the pressure on schools to monitor students’ speech off campus,” Shipley said. “It gives schools license to explain to parents that schools can’t patrol social media 24 hours a day.”

The ruling still allows schools to discipline students for off-campus speech that’s deemed racist, bullying, threatening or otherwise disruptive to learning, she said. And schools can still discipline a student for vulgar language on campus if it’s deemed disruptive.

The ruling is relatively narrow, but it’s a significant step for schools trying to navigate the constantly evolving technology landscape, said Joshua Davis, a professor at University of San Francisco School of Law.

“The Supreme Court has put down a marker, and it’s an important marker, even if it only offers limited guidance,” he said. “It’s a landmark decision because it’s been so long since the Supreme Court has ruled on a student free speech case. … And it keys up some issues that are really fraught right now.”

In California, the ruling might have limited impact, as schools move away from traditional school discipline and toward restorative justice and other measures to curb student misbehavior, said Laura Preston, legislative advocate for the California Association of School Administrators.

Since 2020, California has banned suspensions for incidents in which K-eight students exhibit willful defiance, defined as disrupting school activities. Use of vulgar language may fall into that category.

While the Supreme Court’s decision is helpful, it might not have gone far enough, Preston said. School administrators could use more guidance on how to address online bullying, privacy issues related to distance learning and how speech and behavior standards apply to employees.

“We already do everything we can not to suspend kids in California,” Preston said. “The bigger issues, schools handle on a case-by-case basis. I don’t think the Supreme Court has made a dent in those issues.”

Loretta Whitson, executive director of the California School Counselors Association, said the court made the right decision. The girl in the case was just blowing off steam, not directing her frustration at a specific person or group of people.

“If she had (directed her anger at a particular person or group), in my opinion, that would have been a game changer,” Whitson said. “Hate speech is wrong and does happen with students online. Those outbursts are something districts should respond to because it is emotionally harmful and interferes with learning. … For the most part, I believe school faculty members understand the difference.”