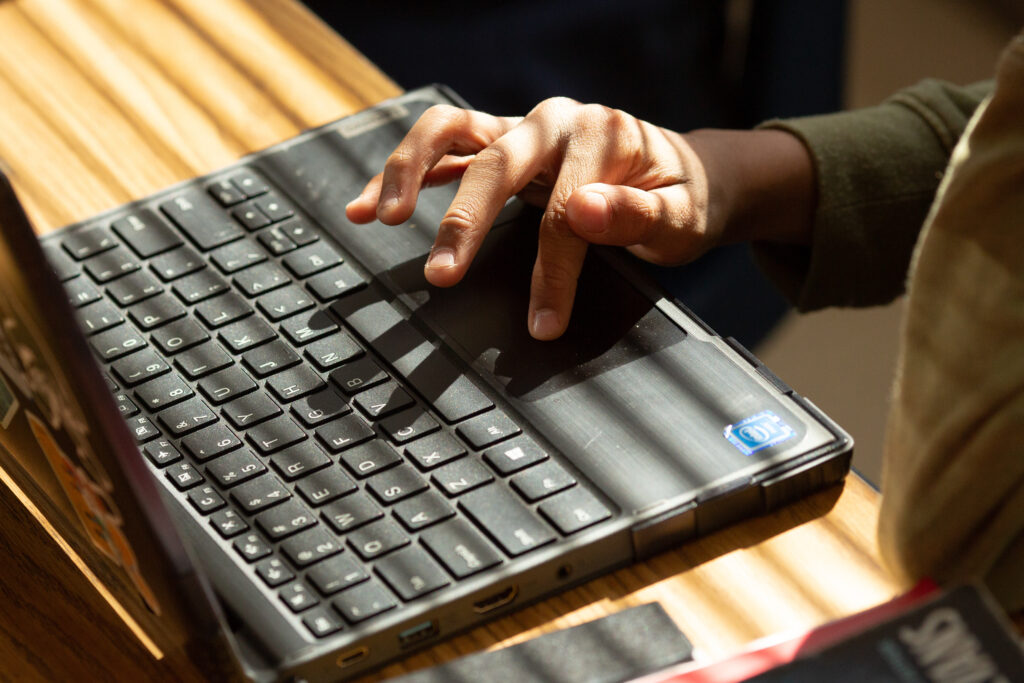 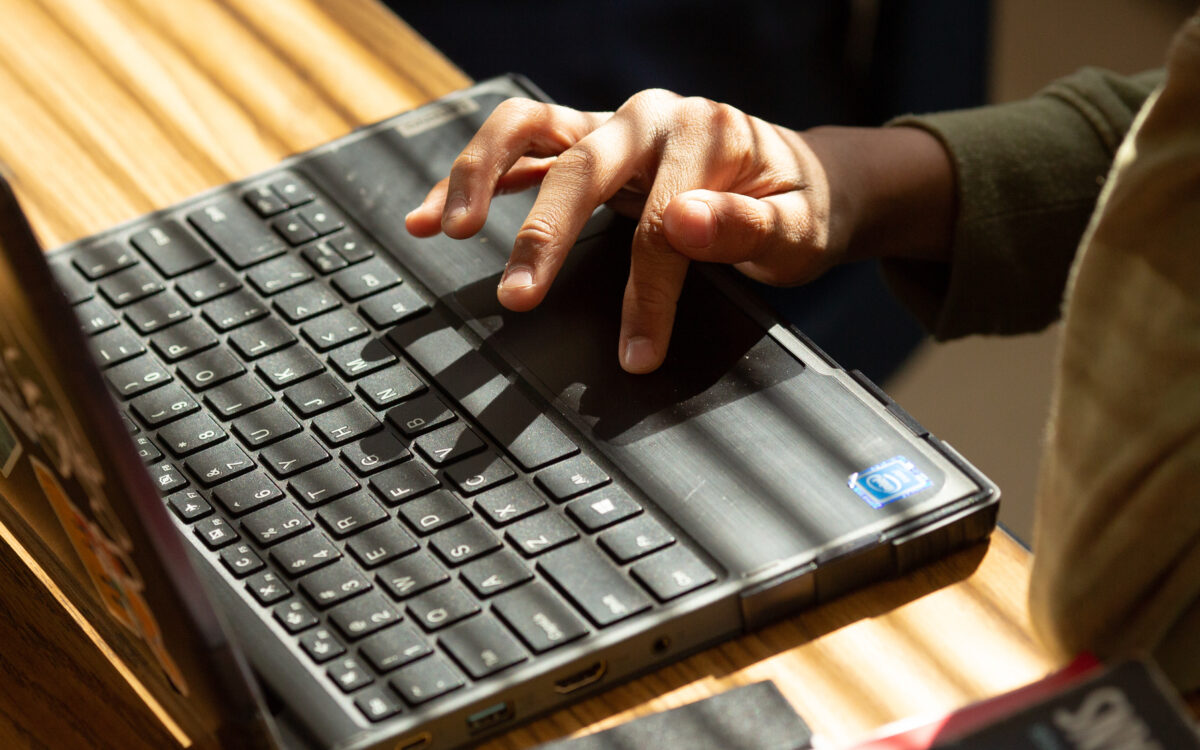 In a hastily scheduled webinar this week, State Superintendent of Public Instruction Tony Thurmond apologized profusely to hundreds of leaders of private schools serving low-income families for delays in distributing tens of millions of dollars in federal Covid aid.

Promising to quickly remove the bottlenecks, Thurmond said Tuesday, “We regret any heartburn or difficulties that you have experienced.” He asked for “some grace” as the department fixed the problems it created. 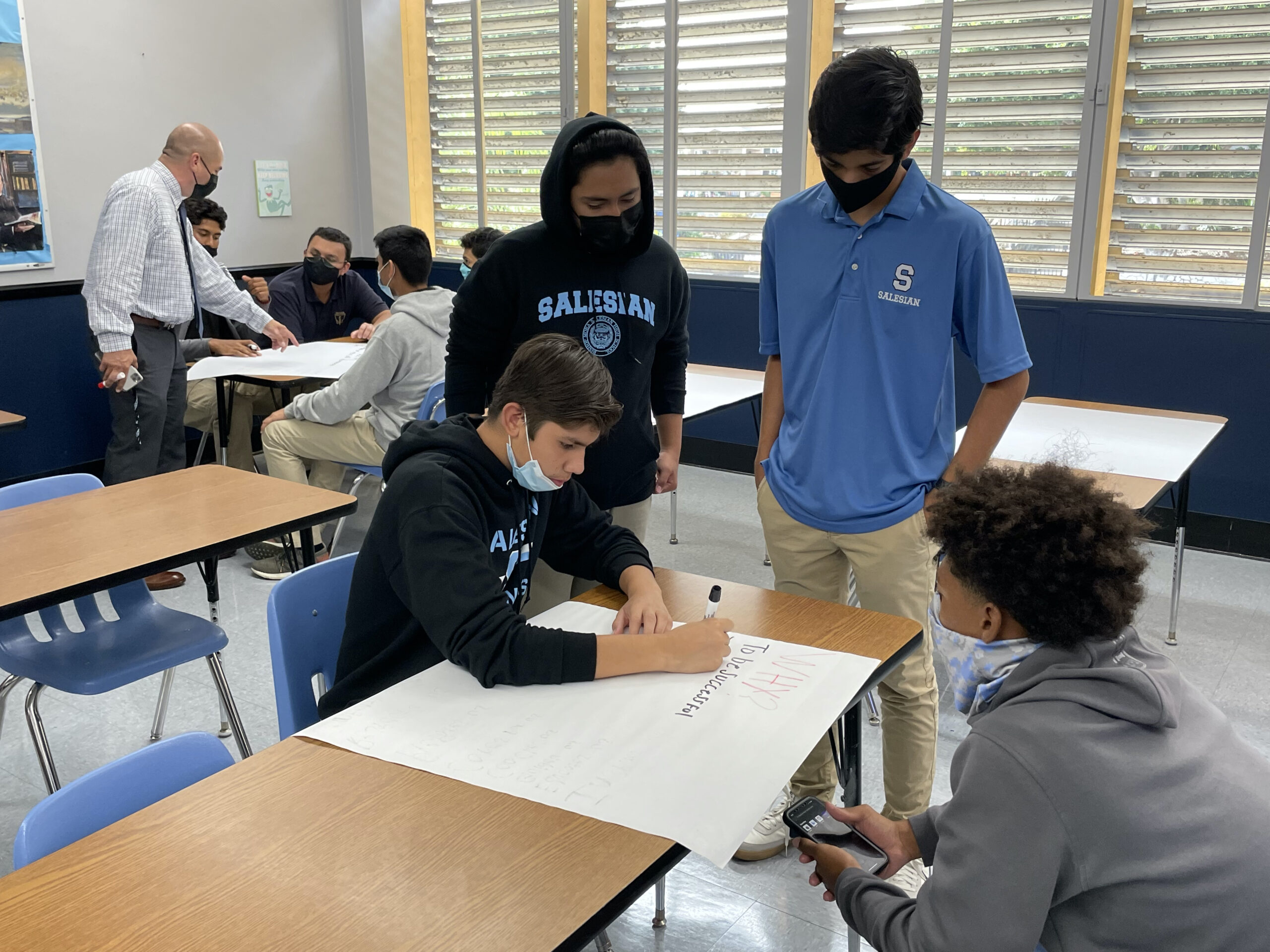 For months, California private schools have been waiting for ’emergency’ Covid aid

The California Department of Education mismanaged dispatching $187 million for 547 private schools that applied and were approved for the first round of Emergency Assistance for Non-Public Schools. Congress approved that funding last December and included a second round of $181 million for California private schools from the American Rescue Plan. California hasn’t received that money yet.

Acknowledging that the pandemic affected all students, and all schools faced additional expenses and need more resources to help students recover, Congress included nonpublic schools in the unprecedented pandemic funding for K-12 schools. Schools could buy personal protective equipment, air purifiers, Chromebooks and other supplies, pay for Covid testing, and contract for counseling, mental health, tutoring and other student services to meet the same needs as public school students.

Congress put state education agencies in charge, under a tight timeframe, of getting the funding out the door. But, as EdSource reported last month, the California Department of Education was slow to set up structures to reimburse schools for expenses and provide services.

Most affected were nonpublic schools serving low-income families, particularly urban parochial schools in the diocese in San Bernardino and the Archdiocese of Los Angeles. Operating on tight budgets, they lost students during Covid when families struggled financially. The first reimbursements for Covid-related purchases didn’t go out until the last week in October, seven months after the state received the first round of funding. And there has been confusion over paperwork schools had to fill out to be repaid, Thurmond acknowledged.

Schools that spent tens of thousands of dollars faced a cash crunch and were worried about making payroll. Schools assuming there would be counseling and mental health services for the reopening of school were told by the department not to expect them until early February, after a monthslong needs-assessment process that would begin in November.

The breaking point for frustrated school leaders occurred late last month. Administrators from the Education Department had told schools they would be reimbursed for items purchased through Oct. 31. Then, on Oct. 25, the department emailed them that they had been misinformed. It had received new guidance from the U.S. Department of Education on the reimbursement deadline, which in California’s case, would turn out to be late September. That meant schools wouldn’t be eligible to be repaid millions of dollars, even though the department, until late October, had encouraged the schools to buy ventilation equipment and other items, said Ron Reynolds, executive director of the California Association of Private School Organizations.

Flabbergasted, they were able to reach out directly to Thurmond and asked him to become involved.

From the start, the department urged patience because overseeing services for private schools was a new function for states; it’s usually done by school districts within whose boundaries the schools are located. Unlike some other states, California has procurement laws that limited the department’s ability to hire vendors to handle reimbursements and provide services quickly.

California is not the only state having trouble meeting Congress’ deadlines and interpreting the law’s language. However, federal law did not require the department to impose a lengthy needs-assessment process on private schools and to make them justify the services they said they needed. And, although it was allotted nearly $1 million in administrative overhead, the department chose to handle reimbursements itself without adding any staff.

Within days of being contacted, Thurmond called for the news conference with his top administrators, including Chief Deputy Superintendent Mary Nicely and Deputy Superintendent for Special Projects Malia Vella, to report they had taken steps to cut through red tape and solve the problems.

“In no way do we intend to minimize the frustration or difficulty that you’ve experienced. It’s significant, and we will address it,” Thurmond said.

State officials negotiated with the U.S. Department of Education to extend the deadline for making purchases to Nov. 5 instead of late September. Vella said the department was working with the state controller’s office to expedite reimbursements. She promised a streamlined application for services and indicated there would be flexibility in identifying vendors because many schools have existing relationships with community agencies. The state also will reach out to county offices of education to coordinate services instead of working through the nonprofit research organization WestEd, a choice schools had criticized because, unlike some county offices, it lacked experience working to provide services for private schools.

“They’re doing what I had recommended in March,” Reynolds said. “It’s better late than never, but kids still remain in need of services, and schools are out significant amounts of money.”

Thurmond framed the meeting as “a day of healing and reconciliation that we have to do better, and will in coming days.”

“I appreciated his statement backed by action,” said Paul Escala, superintendent of the Los Angeles Catholic Archdiocese. “A crisis a week ago that should not have happened to begin with was rectified in a manner of days. There was a genuine and authentic recognition of challenges our schools have faced in an authentic manner you don’t often see among elected officials.”

“We’re incredibly grateful for leadership that sought solutions that reflected listening to the concerns of nonpublic schools,” said Kathleen Domingo, executive director of the California Catholic Conference, the public policy voice of the Catholic Church of California. “All on call breathed a sigh of relief.”

Reynolds, Escala and Domingo said they were also pleased by Thurmond’s announcement that he would revive the state superintendent’s advisory council with representatives from nonpublic schools. Reynolds said there had been one for decades until Thurmond’s predecessor, Tom Torlakson, ended it.

“I believe that we will benefit by coming together as public and private school leaders. One of my interests will be how do we work together to support the needs of low-income students in private schools,” Thurmond said. “I think that’s got to be our conversation. When there are disputes about funds to support low-income students, I always say, ‘Do what’s fair, do what’s right for kids.’ ”