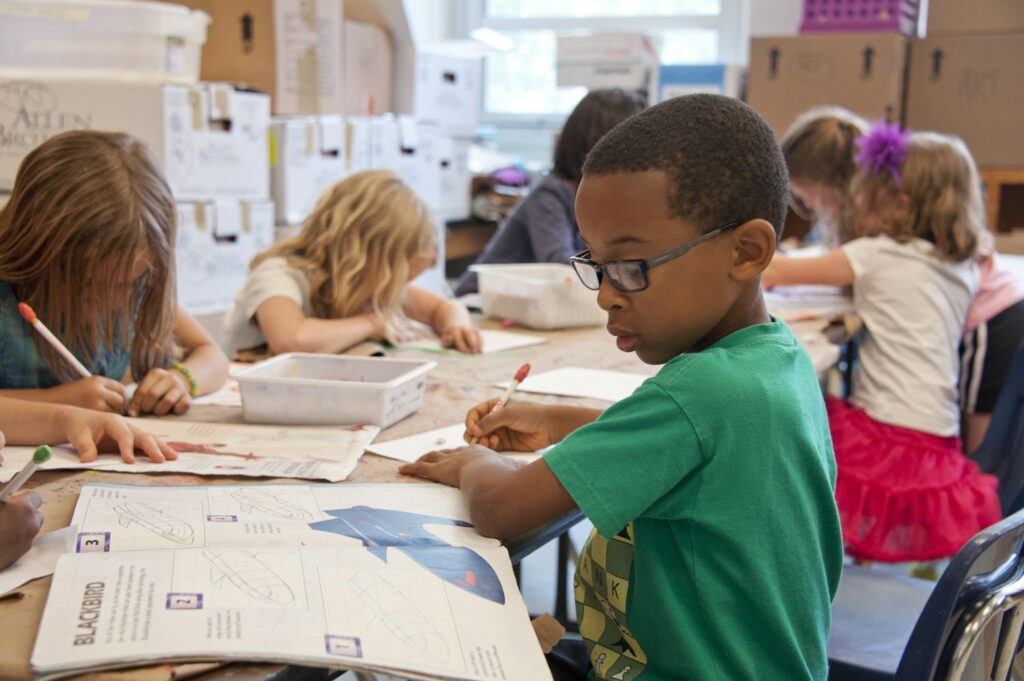 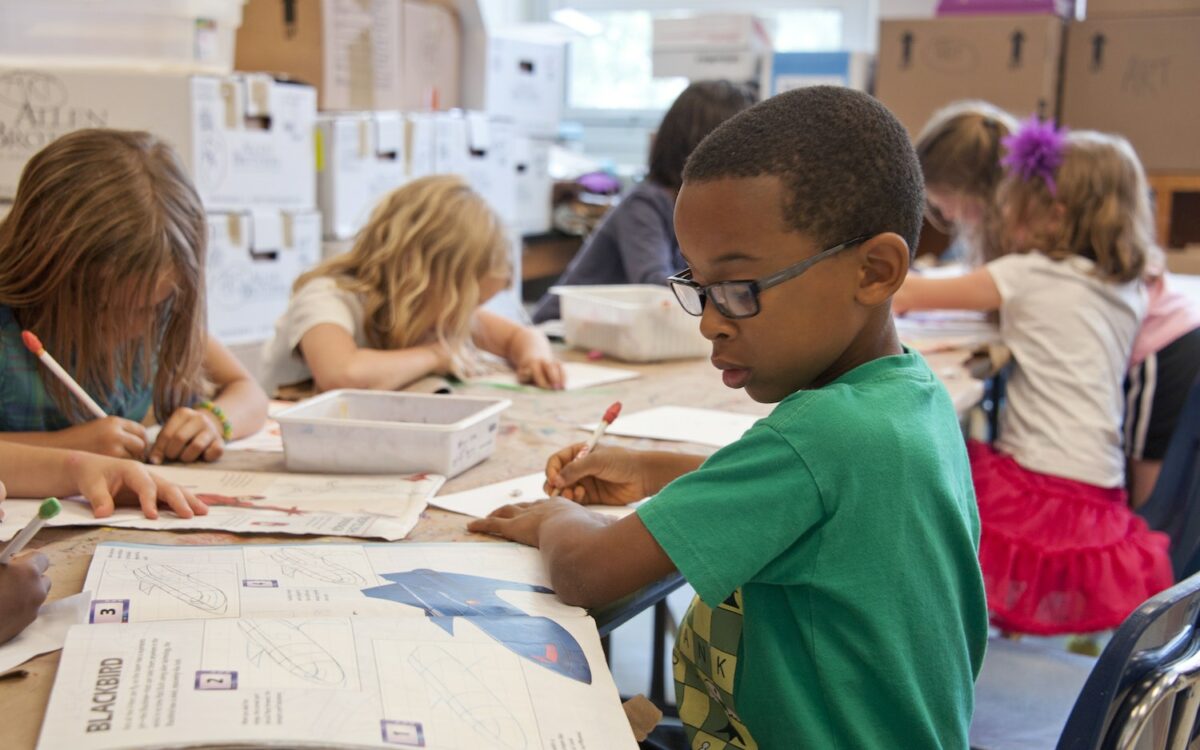 In a decision with statewide implications, the California Department of Education ruled this week that the San Bernardino County Office of Education erred in approving several districts’ plans for spending money targeted for low-income students and other high-needs student groups.

The department upheld a June 2020 complaint filed on behalf of two San Bernardino-area faith-based organizations against the office of San Bernardino County Superintendent of Schools Ted Alejandre. The county office should not have signed off on the Local Control and Accountability Plans of three school districts that failed to justify how they would spend tens of millions of dollars, the ruling said. Included was spending on police and law enforcement that the organizations argued should have been spent instead on counseling and wellness centers serving Black and Latino students.

LCAPs are the annual plans in which districts detail their spending priorities for money from the Local Control Funding Formula, including extra funding for “high-needs students”: English learners, homeless, foster and low-income students.

The California Department of Education has previously ruled that individual districts, including Los Angeles and Long Beach, either misspent or failed to document funding for high-needs students. But in a “historic decision,” the department for the first time held a county office “responsible for failing its oversight responsibilities,” said Nicole Gon Ochi, senior attorney for Public Advocates. Together with the ACLU Foundation of Southern California, it filed the complaint for the local advocacy organizations.

“We hope that the ruling serves as a wake-up call for all county superintendents to be more vigilant in their oversight responsibilities,” Ochi said. “County offices should be on notice that the community is watching and will hold them accountable for ensuring that districts fulfill their equity, transparency and community engagement obligations.”

In writing their accountability plans, districts are required to specify how they would increase or improve services for high-needs students equivalent to the extra funding that those students generate. Districts should set not only goals but also metrics to document improvement.

The complaint charged that San Bernardino City Unified School, Hesperia Unified and Victor Valley Union High School districts did not do that. The Education Department agreed and ordered that the San Bernardino County Superintendent of Schools ensure, moving forward, that districts in the county follow state regulations.

In a one-page statement Wednesday, Alejandre’s office denied it did anything wrong and said it would ask the department to clarify aspects of the ruling. Under local control, the statement said, the county office has a limited, “supportive role.”

“The San Bernardino County Superintendent of Schools stands by its position that all legal requirements were met in this case with respect to its limited oversight responsibilities,” it said. The office “does not develop LCAPs on behalf of districts, nor is it responsible for allocating or determining how district funds should be spent.”

The complaint said the three districts combined failed to account for more than $150 million in “supplemental and concentration” grants, as the extra funding is called, for the intended student groups. The county office said that it had accounted for the funding in examining the districts’ budgets and other financial documents. But the Department of Education said that transparency to the public requires that all spending be laid out in the accountability plans.

The complaint also zeroed in on $14 million that Chaffey Joint Union High School, Apple Valley Unified and Hesperia Unified districts spent on police services. Parents affiliated with the community organizations that filed the complaint, the Inland Congregations United for Change and Congregations Organized for Prophetic Engagement, have argued for years that the police alienate students of color, instead of helping them. The districts asserted that using the supplemental and concentration money was justifiable to ensure school safety because the students targeted for the funding comprise a majority of the students in the high schools.

But the department rejected that argument, reaffirming, as it has previously, that “simply stating that a district has a high enrollment of (intended student groups) does not meet this standard to increase or improve services because serving students is not the same as enrolling students.”

The complaint cited research findings that the presence of police officers not only doesn’t improve school climate but harms students whose misbehavior could be resolved without criminal citations and arrests.

The department didn’t directly take a position on funding counselors versus cops, indicating that’s a local decision. But its ruling did say that the three school districts failed to explain how using funding for law enforcement would be “effective” and principally directed to high-needs students, as required by law. The county office, in turn, should have questioned the appropriations but didn’t, the ruling said.

“We feel vindicated by the decision,” said Sergio Luna, lead organizer with Inland Congregations United for Change. “For years, our students and parents have tried to be involved in their school district’s decision-making, but they have been consistently shut out, including when it comes to overspending on school police.”

Parents and students in a number of districts, along with some state leaders, have called for school boards to reduce or eliminate the presence of police on high school campuses (see here and here). That pressure could accelerate with the new state ruling because districts are in the process of approving LCAPs for 2021-22.

The complaint raised a third issue. It said that the county office should have required districts to carry over unused supplemental and concentration funding and spend it on targeted student groups in the following year. Public Advocates has asserted this position for years, arguing districts were doing an improper end run around the law by spending the leftover funding however they wanted.

But, consistent with the position of the State Board of Education, the Department of Education said the Local Control Funding Formula does not tie a district’s hands from one year to the next.

That’s expected to change, however. Gov. Gavin Newsom agrees with the advocates and has included a provision in the 2021-22 budget that will commit districts to spend unused supplemental and concentration on targeted students in their next budget.

The Department of Education’s ruling acknowledges that the rules may change. When they do, county offices will have to ensure that districts comply, it said.

Last fall, after the complaint was filed, Felicia Jones, a parent in the Rialto School District, near San Bernardino, underscored the county office’s oversight role. “We don’t have enough power within individual organizations to monitor every district,” she said. “That’s why this complaint is critical; the rubber-stamping of LCAPs has to stop.”