Senate and Assembly cut, then add, billions to Gov. Newsom's budget for K-12 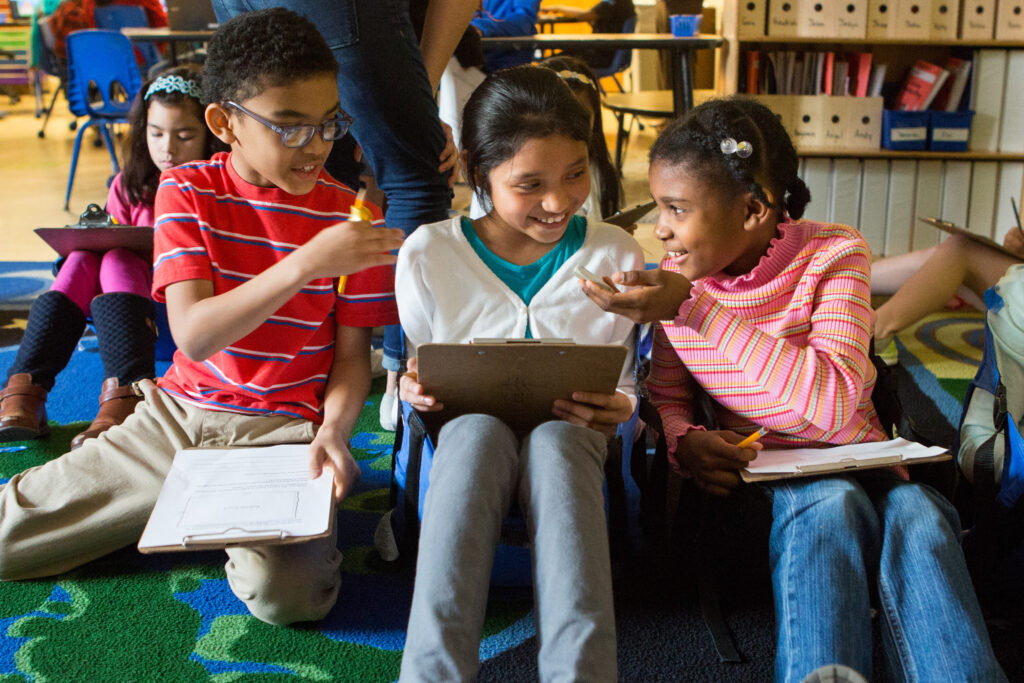 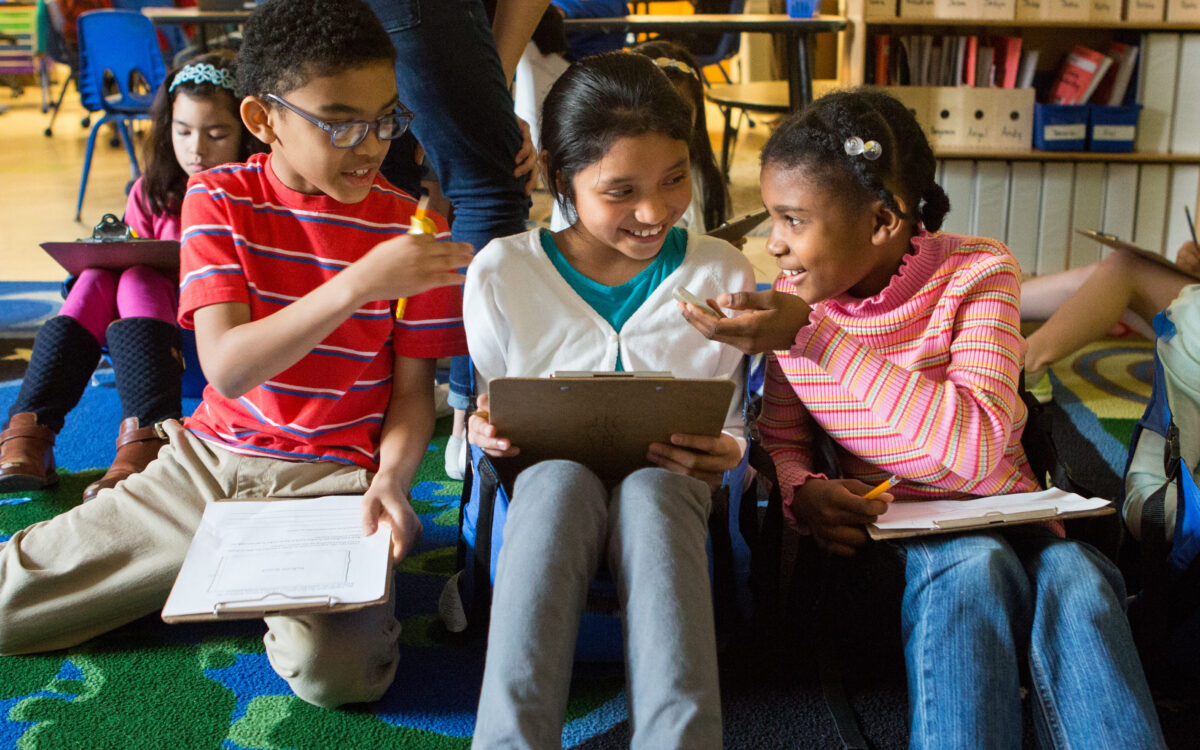 The Assembly and Senate budget committees Tuesday jointly recommended billions of dollars of both spending cuts and additions for K-12 in Gov. Gavin Newsom’s 2021-22 state budget.

The additions include hundreds of millions more in funding for special education and billions in defraying districts’ payments for teacher and staff pensions (go here for Legislature’s budget summary).

Once the full Legislature approves the package, no later than June 15, legislative leaders must then negotiate a final state budget with the governor and pass it by June 30.

In creating their budgets, both chambers’ budget committees chose the higher revenue forecast of the nonpartisan Legislative Analyst’s Office over the Department of Finance’s projections. But budget leaders contend they have taken a more financially responsible approach. Instead of funding additional one-time programs that Newsom wanted, the Legislature’s plan pays off the last $2.6 billion in late payments owed to school districts and community colleges and puts $3 billion toward paying down obligations to CalSTRS and CalPERS, the state’s main retirement systems.

The Legislative Analyst’s higher revenue forecast would create more education funding.  Proposition 98, the formula that determines the K-12 and community colleges’ portion of the general fund, would raise $2.3 billion above Newsom’s latest proposed budget to a record $96.1 billion next year.

Among other big changes, the joint budget committee plan would use $700 million in one-time funding for districts to help more students to pass the A-G courses required for admission to the University of California and California State University.

Here are the significant differences between Newsom’s and the legislative leaders’ budget proposals.

Tutoring: $2.6 billion in one-time funding targeted for intensive student tutoring would be cut. However, tutoring remains one of the permitted uses in the $4.6 billion return-to-school funding that the Legislature approved in March.

Back-to-school grants: $2 billion in additional funding Newsom said districts could use to pay for testing, vaccinations and other purposes to reopen schools fully in the fall would be cut. This would have been in addition to the more than $30 billion already approved in federal and state Covid relief.

Deferrals: Newsom proposes to pay off $8.4 billion of $11 billion in late payments to schools and community colleges that were imposed in the current budget on the assumption of a major Covid-precipitated recession. The Legislature’s plan pays off the remaining $2.6 billion as well.

During a budget hearing on education with administration officials last month, Sen. John Laird, D-Santa Cruz, pushed this idea. “I was budget chair during the last recession, so now is a time to pay off debt. With record revenues that are one-time, why not pay off deferrals?” he asked.

Pension relief: $3 billion would help offset districts’ rising pension liabilities over the next four years, including $400 million that would be applied to lower the pay-down of obligations long-term.

A-G completion: $700 million in one-time funding would incorporate legislation proposed by Sen. Connie Leyva, D-Chino, who chairs the Senate Education Committee. Of the total, districts and charter schools could use $400 million to support students, train teachers and pay for AP fees to increase A-G pass rates; $300 million would enable students to retake A-G courses they took during the pandemic.

Teacher training and recruitment: The Legislature’s budget plan would significantly reduce the $3.3 billion investment that Newsom proposes to recruit and train school staff, teachers and administrators in 2021-2022. Cuts include $500 million from the $1.5 billion Educator Effectiveness Block Grant, for training for accelerated learning, re-engaging students, and restorative practices, and $150 million from $250 million in incentive grants to teachers who earn a National Board Certification. Funding for teacher residencies, which offer grants to teacher candidates who work under a teacher mentor, would be shaved from $550 million to $250 million.

School nutrition: Newsom proposes a $150 million incentive program for districts to tap into federal provisions for universal meal programs. Instead, the Legislature’s plan would launch a Universal School Meals Program. After increasing state meal reimbursements by $54 million next year, the state would offer breakfast and lunch for all students with $650 million in ongoing Proposition 98 funding.

Ethnic studies: The Legislature’s plan would add $50 million in one-time funding to create a block grant for districts to create and implement an ethnic studies curriculum. Newsom is proposing $5 million.

Distance learning: Distance learning options for this fall are in limbo. Newsom and Assembly Budget Committee Chairman Phil Ting, D-San Francisco, have said they expect a full return to in-person instruction in the fall. Students who wish to continue learning from home can pursue independent study, Newsom said.

However, some parents and school districts are now urging state lawmakers to extend and strengthen online options for students who are medically fragile or live with family members who are. Those groups point to flaws with the independent study option, such as lacking enough time with teachers or rigorous coursework.

“At this point, we are still in the process of discussing finalizing our details around independent study,” Ting said Tuesday. “Needless to say, we expect schools to be open in the fall five days a week.”

“CASBO appreciates the Legislature’s understanding of the importance of sound relief and recovery support demonstrated by the payment of the Proposition 98 deferrals and allocation of supplemental pension payments,” said Tatia Davenport, CEO of the California Association of School Business Officials.

“Buying out the apportionment deferrals and providing more support for pensions are actions that will come in handy in a few years when pension costs spike, district declining enrollment finally comes home to roost and the one-time Covid-relief dollars dry up, leaving ongoing programs behind,” said Bob Blattner, a consultant for school districts.

“We appreciate the Legislature’s goal of advancing on many of the governor’s proposals that target specific student needs while also addressing the fiscal viability of our state’s schools. Specifically, the plan to mitigate increases in pension cost and employment insurance will allow schools to focus more resources for the classroom,” said Edgar Zazueta, senior director of policy and governmental relations for the Association of California School Administrators.