Schools must give standardized tests this year, Biden administration says 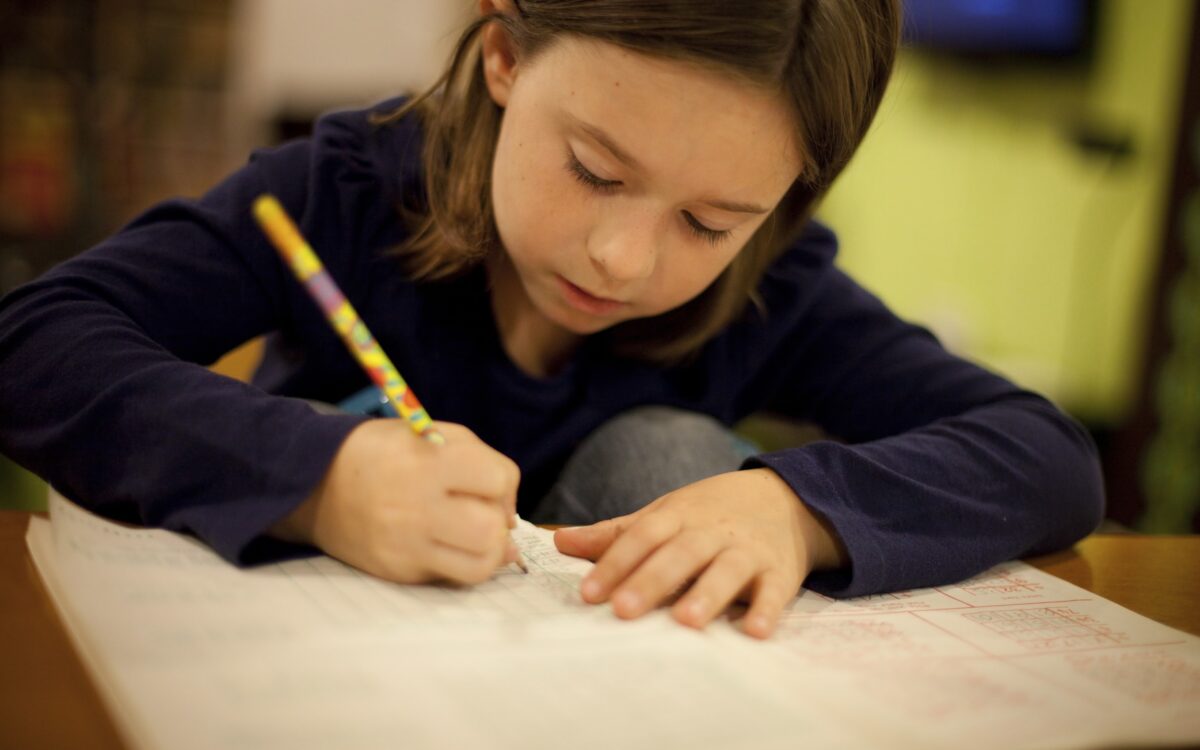 States must resume their annual standardized tests this spring, the Biden administration confirmed on Monday. While the tests will be required, the U.S. Department of Education is allowing for new flexible options such as shortening tests, extending the testing window and remote administration.

“State assessment and accountability systems play an important role in advancing educational equity. At the same time, it is clear that the pandemic requires significant flexibility for the 2020-21 school year so that states can respond to the unique circumstances they are facing; keep students, staff, and their families safe; and maintain their immediate focus on supporting students’ social, emotional, and academic development,” Ian Rosenblum, acting assistant education secretary, said in a letter to state education leaders.

States are required to administer annual tests in reading and math for students in grades 3-8 and once in high school under the federal Every Student Succeeds Act. But the U.S. Department of Education waived federal testing requirements after schools closed for in-person instruction in March 2020 due to the pandemic.

Until Monday, it’s been unclear exactly where the new administration stands and whether they would offer testing waivers as many school districts continue to operate with distance learning.

The federal guidance applies to the state’s standardized tests in math, English language arts and science. The guidance will also allow states to request waivers that could relieve some reporting requirements, including one that states at least 95% of students must take the tests.

As incoming Education Secretary Miguel Cardona has not officially been confirmed as secretary, some education experts were surprised by the guidance issued Monday. But the announcement comes after school districts across the country were pressing for answers and clarifications about how or if they will need to administer standardized tests this year. In California, the state’s top education official expressed disappointment in the announcement.

“Our students, families and educators have experienced extraordinary trauma this past year. As our classrooms continue to slowly welcome students back to campuses, we must resist the urge to rush into stressful high-stakes testing, when in fact our students will be in a better position to learn if we first prioritize positive connections, relationships and their mental health and wellbeing,” State Superintendent Tony Thurmond said Tuesday.

Thurmond said that he also recognizes the need to measure the impacts of distance learning and will pursue options to delay the assessments until later this year.

Now, school districts across California must gear up to test more than 6 million students, the majority of which are still in some form of remote instruction, according to recent data from the California Department of Public Health.

“You need this kind of data in order to know where your students are and where they’re going and where to put your resources. If you miss a whole other year of having targeted info to help determine priorities of their own school districts and buildings, you won’t have that insight,” said Doug McRae, a retired educational measurement specialist who oversaw the design and development of K-12 tests widely used across the United States.

But many parents and teachers are concerned about the reliability of the data, and the impact of high-stakes testing on students and teachers living through an exceptionally traumatic school year.

“Given that the majority of students and educators across the state are still engaged in distance learning, the predominant mode of testing would have to be remote. For reasons outlined by the CDE staff, the logistical demands of remote testing will be nearly impossible to meet,” said E. Toby Boyd, president of the California Teachers Association, in a letter sent to the State Board of Education on Feb. 19.

The majority of members of the State Board of Education said at a January meeting they were in favor of a waiver, and education officials in several other states have similarly pushed for alternatives to this year’s tests.

The state board did not vote on the issue of waivers at the meeting in January, but it was discussed at length and nine out of 11 members said they would support a waiver if it became an option. Board President Linda Darling-Hammond did not publicly share a specific stance.

However, a report she authored in October expressed the need for schools during the pandemic to avoid “overtesting” and emphasize shorter, more frequent assessments that teachers can quickly use to inform instruction, known as formative assessments, over high-level end-of-the-year exams that are primarily used for holding districts accountable for learning, known as summative assessments.

In November, the state board approved plans to adopt a modified and shortened version of the Smarter Balanced tests in math and English language arts. So far, the board has said it will not shorten the California Science Test for the 2021 testing period because it is already shorter than the other two major tests.