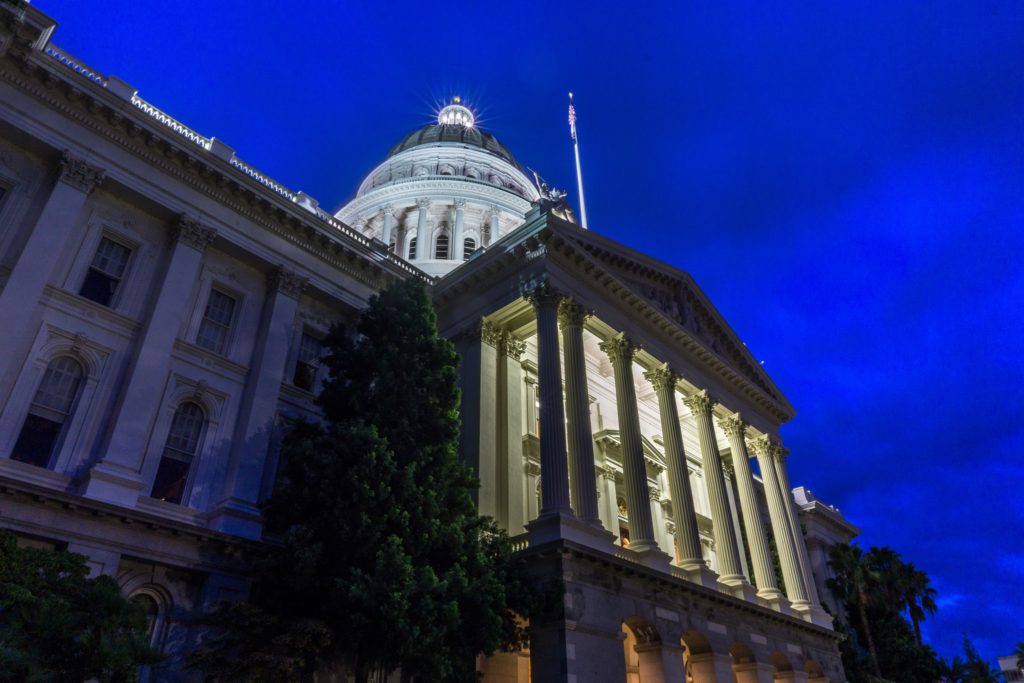 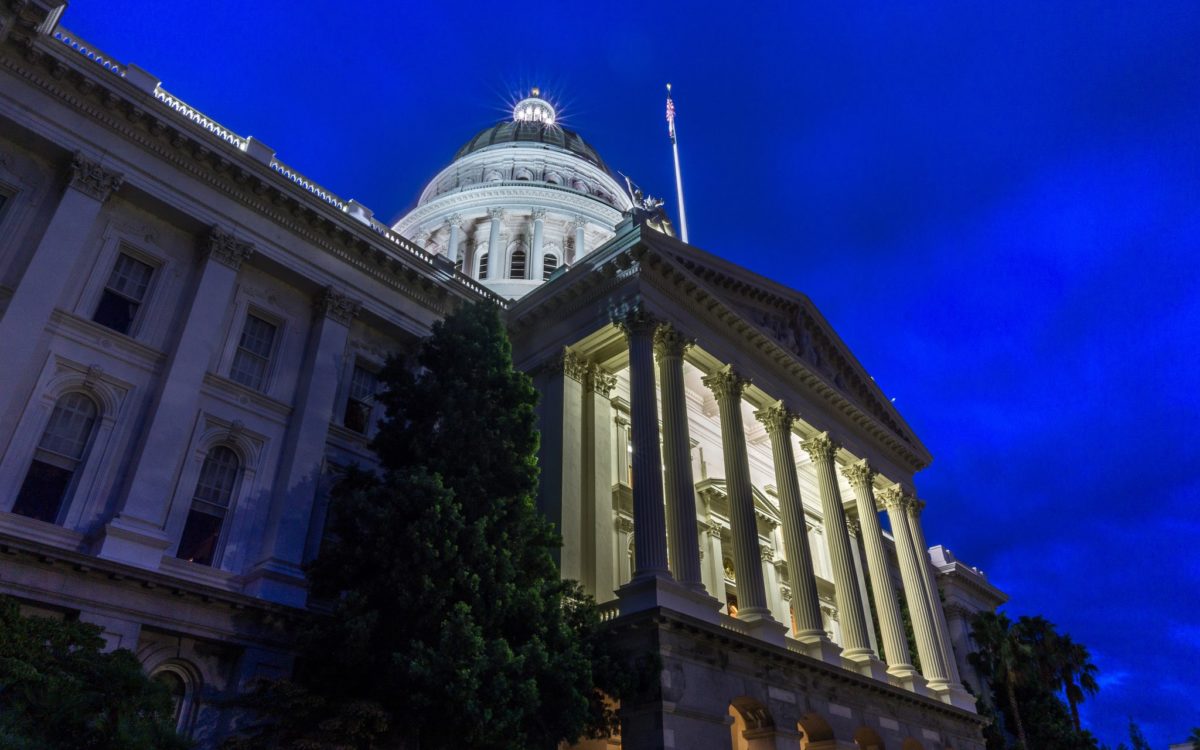 Assembly Budget Committee Chairman Phil Ting, D-San Francisco, ended a hearing Monday as he started it, lashing out at school districts for criticizing a bill he and other legislative leaders are proposing that would condition $2 billion in incentive funding on reopening schools, starting April 15.

That bill, Senate Bill 86, remains in limbo, with no vote on it scheduled and behind-the-scenes talks continuing. But tensions, if Ting’s comments are an indication, are rising. 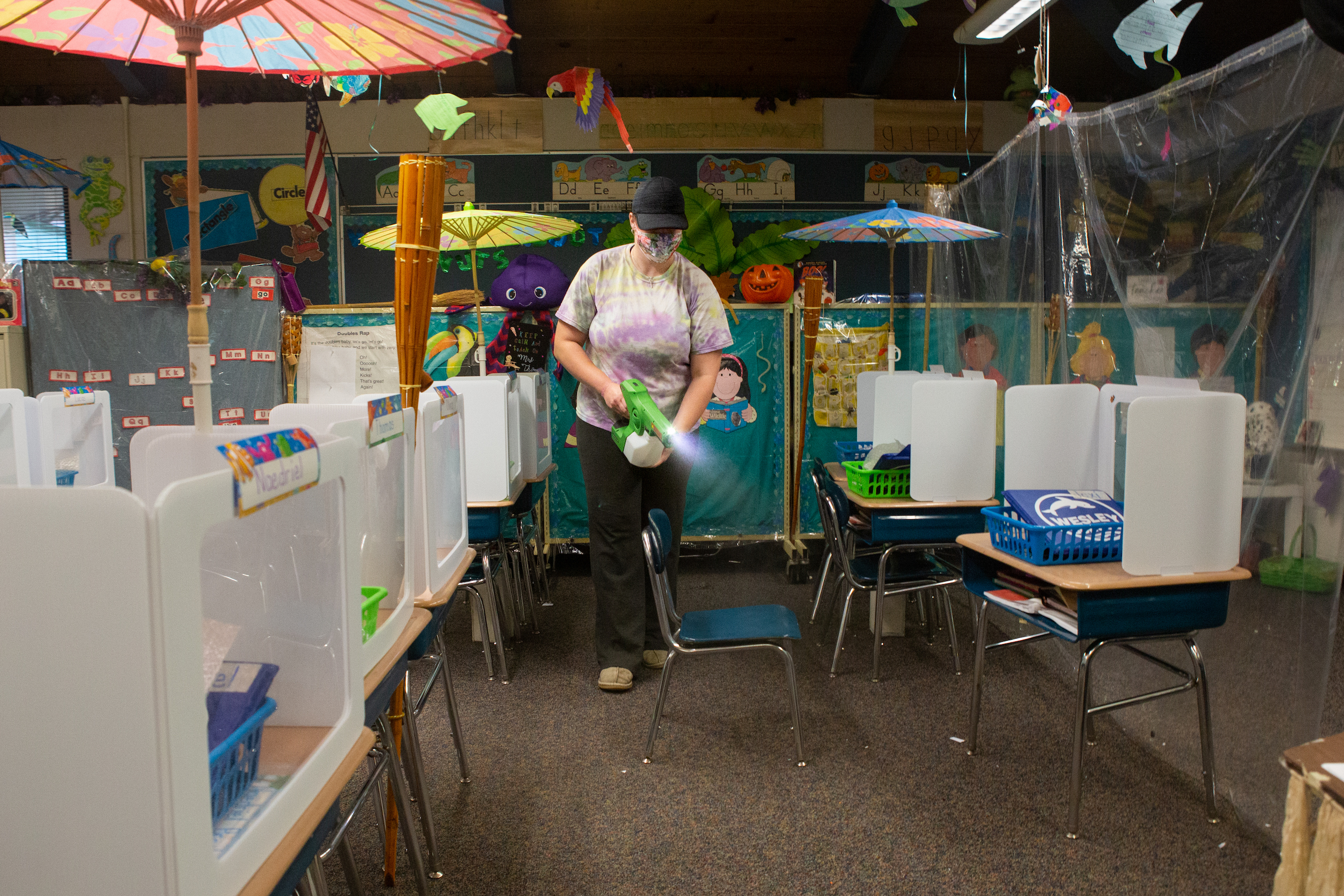 Districts, Ting said, are “tone-deaf” about the desire of parents, teachers and children to return soon to classes, he said. And their criticisms are ironic, he said, since the Legislature gave districts $5 billion last July to spend reopening schools to in-person instruction, yet most squandered the opportunity and the funding, and remain closed nearly a year after the pandemic first shut them down. He singled out San Francisco Unified, where his two daughters continue in distance learning, with no effort to reopen last fall, when infection rates were among the lowest in the state.

The $2 billion in incentives was central to a return-to-school plan that Gov. Gavin Newsom introduced in late December, when the Covid surge was near its peak. But he wanted elementary schools to start returning in mid-February, and the deadline passed without the Legislature’s approval. Now legislative leaders have reclaimed the basics of Newsom’s plan, with a new return-to-school date, and introduced it as a bill when they couldn’t cut a deal with the governor over specifics.

School district officials, lobbyists and others, who waited 2½ hours on the phone or off to the side at Monday’s hearing while legislators questioned legislative and Department of Education staff, didn’t have a chance to respond to Ting. The hearing ended abruptly, with Ting in mid-sentence, without public comment.

But based on a letter they sent to legislators on Sunday, school officials would have said the problem is not that they’re looking for free money and then not returning. Districts are already making plans to go back before April 15, and the bill could impede that progress, they wrote. “The language could have unintended consequences and slow down current plans to expand reopening.” That is why they concluded “the fastest route to reopening more schools to in-person instruction” is under the current state guidelines without “additional complications of more changing rules and regulations.”

The best approach is “do no harm,” which Ting, clearly miffed, interpreted as do nothing. “They want money without accountability,” he said.

Derick Lennox, director of Governmental Relations and Legal Affairs at the California County Superintendents Educational Services Association, one of the statewide organizations that signed the letter, responding diplomatically, said that a compromise appears doable and the differences over the bill are narrower than might appear by heated remarks.

“The path forward on a school reopening deal will ultimately be a compromise, as the Legislature’s plan is beginning to demonstrate,” he said. “From the perspective of school practitioners, the key factor is whether the plan will truly incentivize more reopenings, or whether it will just add fresh barriers.”

The bill was written as an attempt to help reopen the state’s largest districts, which also have some of the state’s most powerful local teachers unions. Consistent with the position of the California Teachers Association, the unions have taken the position that their teachers must be vaccinated as a precondition for returning to school, and schools should not reopen until Covid infection rates have fallen below 7 positive cases per 100,000 residents in counties where districts are located. That’s the “red tier” under the state’s 4-level system for defining conditions for reopening school campuses.

Six of the state’s largest districts, including Los Angeles, San Diego, Oakland and Fresno, were the first to endorse the bill last week, although most have not reached final agreements with their unions on the return to school.

Newsom has insisted that elementary schools can reopen safely in the highest infection “purple tier” as long as county infection rates fall below 25 positive cases per 100,000 residents. The California Department of Public Health and the federal Centers for Disease Control and Prevention support that position. Dozens of districts have signed agreements to return in the purple tier.

SB 86 does not prevent schools, including high schools, that have already reopened from staying open in purple, as long as they can show evidence that they’ve been operating safely. And districts that reach deals with their unions before March 15 can operate under whatever terms are agreed to — and get their share of the $2 billion in incentive money.

But to get the money beyond that date, districts without a deal by then would have to comply with strict Covid testing requirements for students and staff that many districts regard as impractical and too expensive. Some legislators were sympathetic with district complaints.

Districts would have the option of ignoring the testing requirements, but they’d have to forgo the incentive funding.

Districts also want to clarify that staff vaccinations are not a prerequisite to reopen schools. The bill does not explicitly say that they are. It orders county public health departments to make vaccines available to staff in schools that are open. But the language is ambiguous and employee unions can argue that it’s a mandate.

Ting acknowledged that efforts to revise the bill’s language will continue in the next few days in discussions with the Senate. Newsom has not commented on the bill since a short statement last week criticizing it.