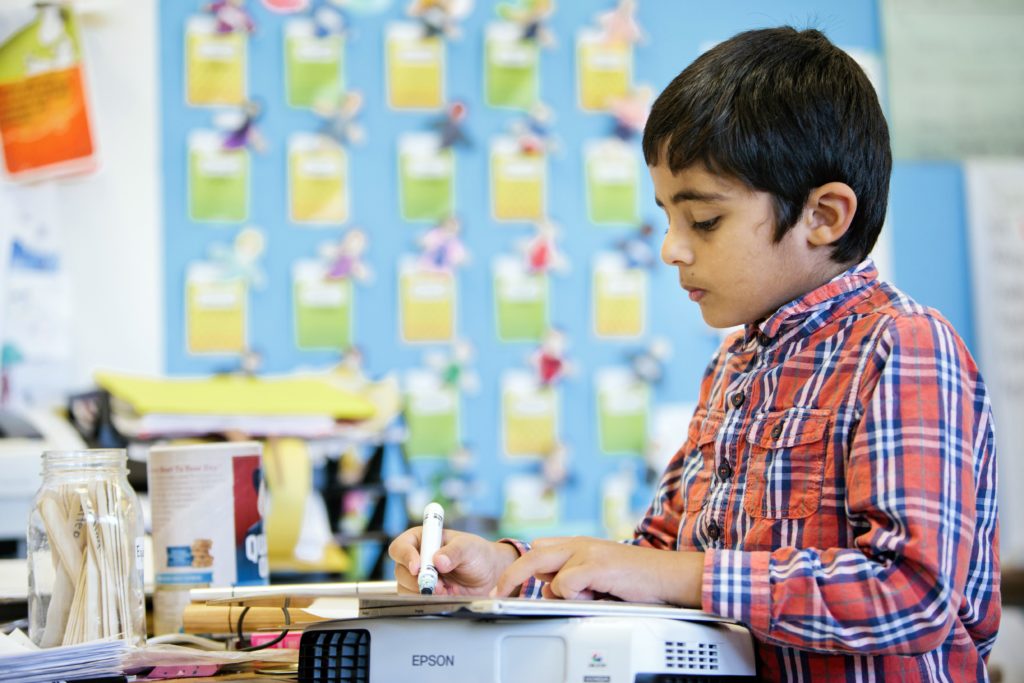 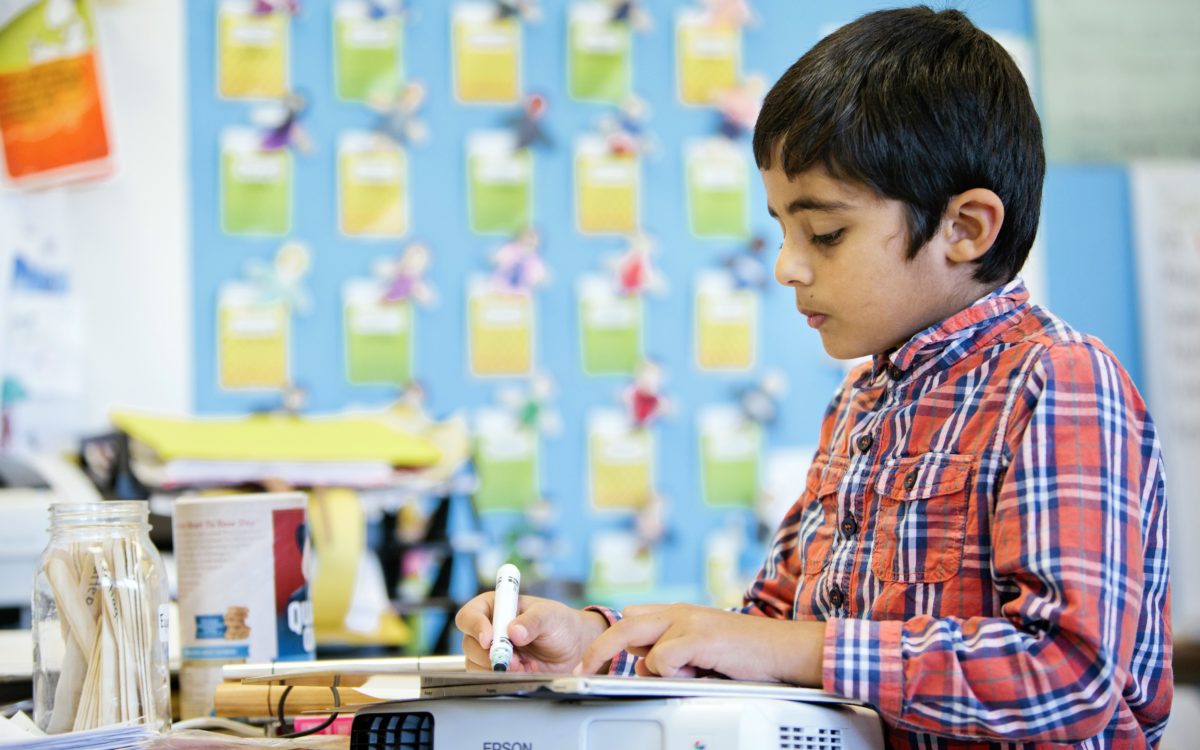 In 2017, the California State Board of Education approved the state’s English Learner Roadmap as a guide for school districts and education agencies to better support the nearly 1.2 million English learners who attend public schools in California. English learners are “students who do not speak, read, write or understand English well as a result of English not being their home language,” according to the California Department of Education.

With recent publications from the State Board of Education, such as “Improving Education for Multilingual and English Learner Students,” which includes best practices and resources on programs for multilingual and English learner students, and initiatives like Global California 2030, which aims to double the number of dual immersion programs in the state, EdSource is revisiting a foundational policy in California’s current approach to supporting the needs of English learners.

The English Learner Roadmap provides guidance on how to be responsive to the needs of English learner students by giving meaningful and accessible instruction, aligning goals across education systems, and more. The following answers some questions relating to the road map.

What is the English Learner Roadmap?

The road map provides curriculum frameworks and assessments to support English learners in becoming college- and career-ready while acknowledging that their primary language skills “contribute enormously to the state’s economic and social strengths as a talented multilingual and multicultural population,” according to the California Department of Education.

A set of four principles make up the foundation for the road map, which is formally titled “English Learner Roadmap: Strengthening Comprehensive Educational Policies, Programs, and Practices for English Learners.”

The principles offer a set of teaching approaches and practices that schools may use in creating a rich learning environment with English learners in mind.

What are the four principles?

Can the road map be applied similarly across all grade levels?

The road map was created for students in grades K-12.

However, the majority of English learners, about 67%, are enrolled in kindergarten through 6th grade. The remaining 31.4% are primarily enrolled in middle or high school.

Examples of the English Learner Roadmap in action

In what ways has the road map been applied?

The largest school district in California, Los Angeles Unified, serves over 550,000 K-12 students, including about 92,000 English learners. The district used the road map to set the groundwork for their own plan for English learners.

In 2018, L.A. Unified presented their updated Master Plan for English Learners and Standard English Learners. The plan used the state’s English Learner Roadmap as a guide, particularly leaning on the first principle of creating assets-oriented and needs-responsive schools. To that end, the district hosted multiple feedback sessions with school staff, parents, and student groups in an effort to establish a partnership between the school community and school leaders as the master plan was developed.

The final plan created professional development opportunities on bilingual education for all educators across the district, acknowledged bilingualism as a skill by providing opportunities for all enrolled students to access bilingual education, and supported the building of leadership skills for English learners by encouraging them to present the updated master plan to their peers.

Other applications of the California English Learner Roadmap can be found here. The list includes the implementation of the “My Name, My Identity” initiative in Santa Clara County public schools, which emphasized the importance of correctly pronouncing the student names as a way of making them feel valued and respected.

How is this road map different from other language policies?

The road map was the first new language policy adopted by state leadership in nearly two decades. It was approved in July 2017, nearly a year after voters passed Proposition 58 in the 2016 elections. That proposition, the California Multilingual Education Act, eliminated multiple restrictions to bilingual education in public schools that had been put in place largely by Proposition 227 in 1998.

Once Prop. 227 passed, English learners were placed in English immersion classes unless enough parents signed waivers providing consent for placing their children in bilingual programs. For a district to provide a bilingual education class, at least 20 students needed to have such waivers signed by their parents.

Building on the guidance the road map provides, in 2018 the state launched a state initiative to increase the number of dual-immersion programs to 1,600 by 2030. Within the same time frame, the initiative aims to get half of all K-12 students “to participate in programs leading to proficiency in two or more languages, either through a class, a program, or an experience.” And by 2040, the goal is for 3 out of 4 students to reach proficiency in at least two languages.

How many students does this road map affect?

Nearly 1.2 million students who attend California public schools are classified as English learners, or 18.63% of all public school students in the state, as of the 2019-20 school year.

What languages are most frequently spoken by English learners?

Over 200 languages are spoken in California, but the state collects data on just 75 languages spoken by English learner students. The top 10 languages on that list are Spanish, Vietnamese, Mandarin, Arabic, Cantonese, Filipino, Russian, Korean, Punjabi and Farsi.