Majority say they approve of how Newsom handled schools this year

More than 4 in 5 California adults, including public school parents, believe that the pandemic has caused children, especially low-income children and English learners, to fall academically behind.

Six in 10 Californians are concerned that schools in the fall will not be open for full-time, in-person instruction in the fall, according to a survey by the Public Policy Institute of California released on Wednesday.

The annual survey of Californians’ perspectives on education also found that a majority approved of the way Gov. Gavin Newsom has handled K-12 public schools, although opinions were split along partisan lines, with 22% of Republicans and 79% of Democrats supporting him on the issue.

And perhaps in an indication of erosion of support for public schools, 42% of parents say they would send their youngest child to a private school if cost and location were not at issue. This compares with 31% who would choose a traditional public school, 14% a charter school, and 13% a religious school. The preference for a private school increased from 35% last year and 31% two years ago.

The survey of 1,602 adults over 18 was taken from April 1-14 and was offered in English or a choice of Spanish and three other languages. The margin of error was 3.4%, plus or minus, overall and 7.4%, plus or minus, for the 295 respondents who are public school parents.

Facing a recall election, Newsom can take solace in the poll’s finding that a majority of Californians (57% of adults, 64% of public school parents) approve of how he has handled K-12 education.

“Majorities of Californians approve of the way that Governor Newsom is handling the state’s K–12 public schools and school reopening, while they remain deeply divided along party lines,” said PPIC President and CEO Mark Baldassare.

However, a year ago, when the last survey was taken weeks after schools closed quickly in response to the first throes of the pandemic, his approval marks were higher, with 73% of adults and 78% of public school parents expressing approval.

The poll, which focused on education, also found:

When it comes to their own schools, two-thirds of adults said they approved of how their school district handled closures during the pandemic. Support was highest in the Los Angeles area (74%) and the Inland Empire (68%) and lowest in Orange County and San Diego (54%). Approval among public school parents was 72%. 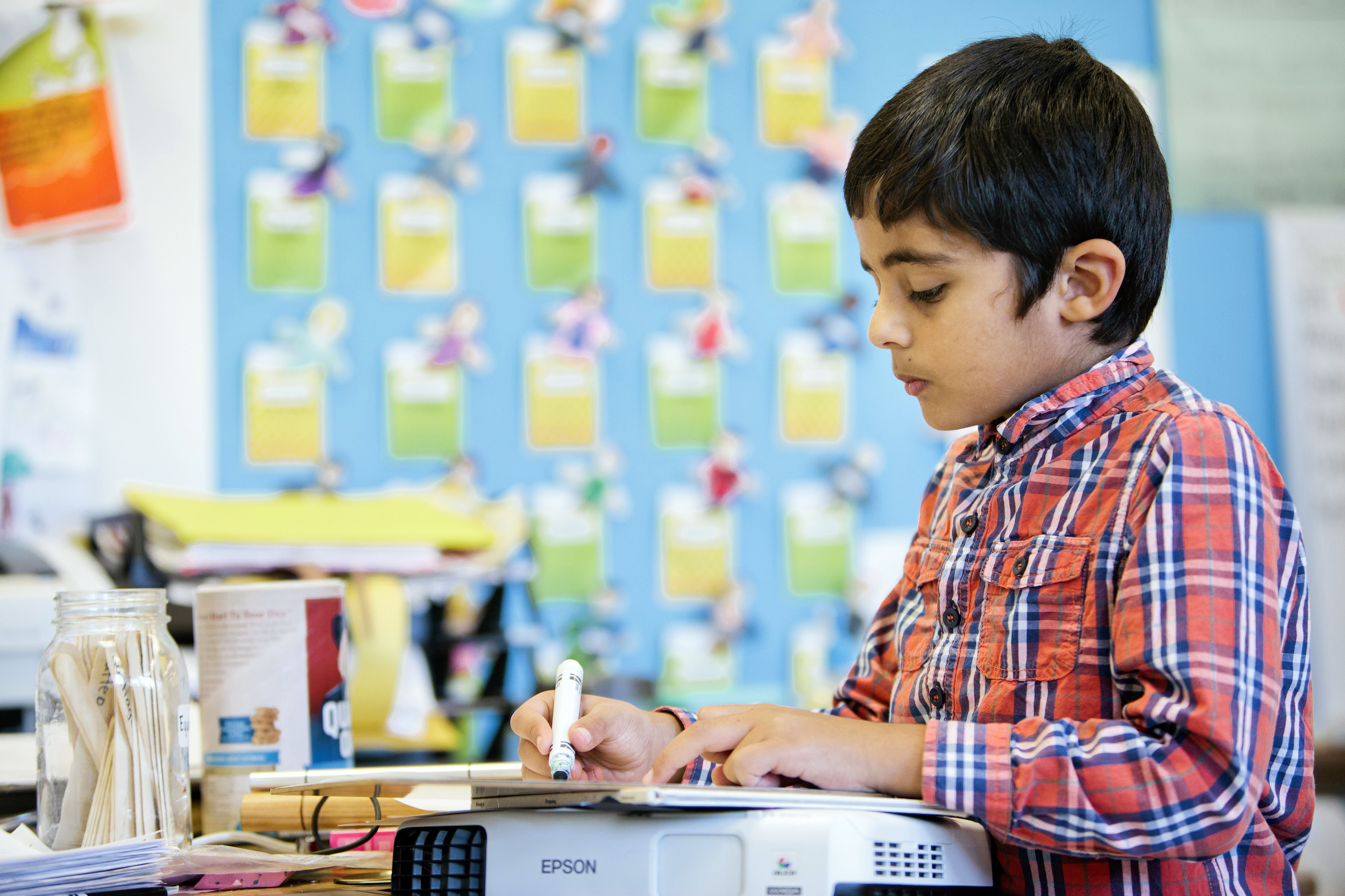 The clear majority of all adults said that teachers’ salaries in their communities are too low. About 1 in 3 said salaries are just about right while 7% said they are too high, and 3% said they didn’t know. Among racial and ethnic groups, 76% of Blacks said pay is too low, compared with 59% of whites, 61% of Asian Americans and 62% of Latinos.

Last month, the U.S. Department of Education ruled that California school districts could substitute local assessments for the state standardized test, the Smarter Balanced assessment, under some conditions. Many districts are expected to exercise that option.

Asked whether they favor conducting year-end state testing this spring to measure the pandemic’s impact on student learning, 75% of all adults (and a similar proportion of public school parents) said they were in favor of continuing testing, with 23% opposed. Latinos were the most in favor (83%) and Blacks the least supportive (68%) with 70% of Asian Americans and whites in favor of continuing year-end testing.

As for the perennial issue of school funding, 49% of all adults, 53% of likely voters and 51% of public school parents said that the current level of state funding for their local public schools is not adequate — about the same level as a year ago.

When it comes to school construction and renovation, 59% of all adults, 55% of likely voters and 74% of public school parents said they would vote yes on a state bond measure to pay for school construction projects. Legislative leaders plan to place a bond on the state ballot in 2022.