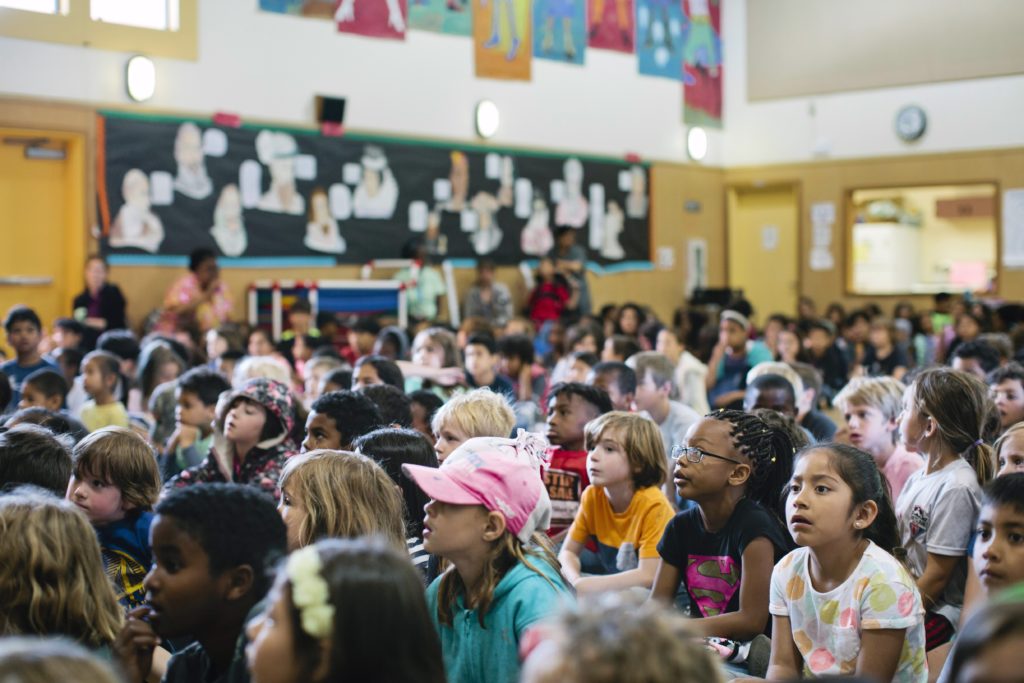 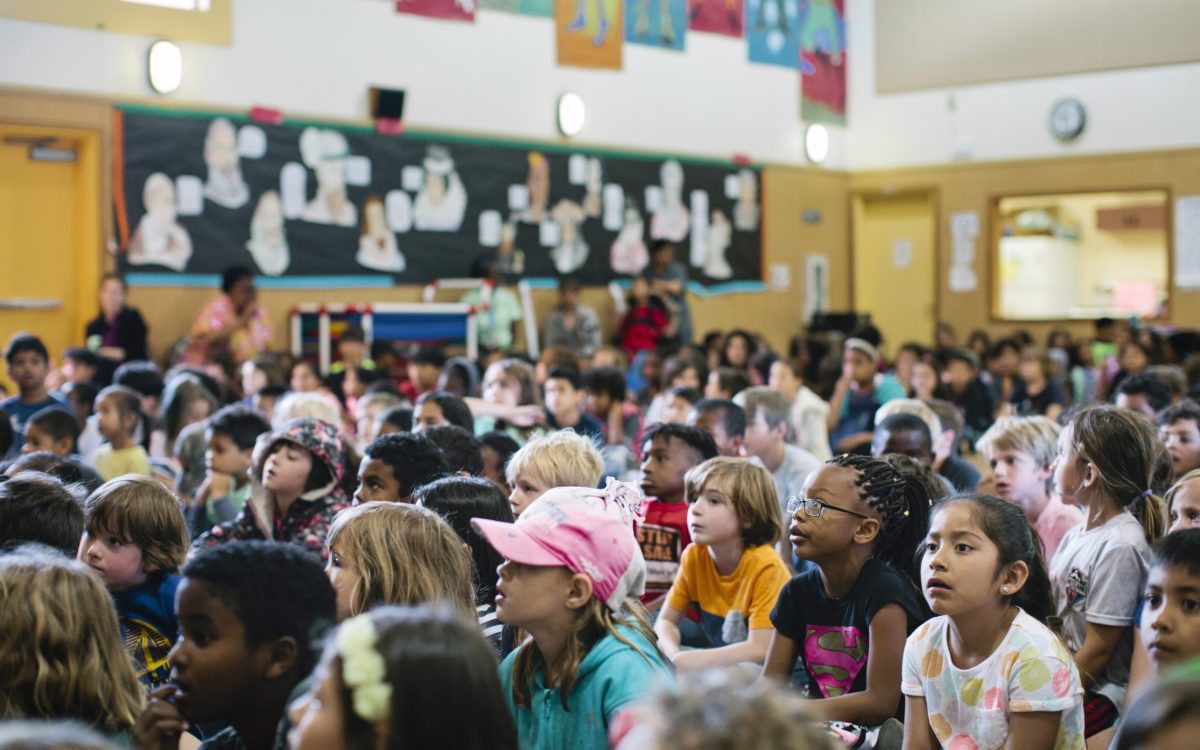 New education data released today by researchers at Stanford University shows a complex, nuanced — and in some places, troubling — picture of student achievement and racial gaps based on standardized test scores across California and the nation.

In California, average math and reading test scores rose for all student groups except Black students over the past decade, while gaps in test scores among most student groups remained steady or narrowed. The exception was the gap between Black and white students, which widened.

Approximately 55% of California’s 6.1 million public school students are Latino, 22% are white, 9.3% are Asian and 5.3% are Black. The data was compiled by Stanford’s Educational Opportunity Project, headed by Sean Reardon, a professor at Stanford’s Graduate School of Education. The project has updated its database with millions of new test scores, demographic information and other data from 57 million students nationwide.

The researchers combined reading and math test results on standardized tests students took in the third through eighth grade in math and English language arts. In California, as in some other states, each spring students take the Smarter Balanced assessments aligned with the Common Core standards.

But because states use different tests with different scales and set their proficiency thresholds at different levels, researchers used scores on the National Assessment of Educational Progress, which a sample of students take in every state, in order to essentially put student scores on the same scale, allowing comparisons to be made among districts and states.

Combined with previously collected data, the project now has more than 10 years’ worth of information showing long-term trends among student groups, schools, districts, counties and states.

Reardon emphasized the importance of examining trends in individual districts. “There is an enormous amount of variation among districts in the rate at which test scores are changing, even though there is very little change nationally over the 10-year period,” he said. Scores are increasing the most in districts with, among other factors, students from high-level or increasingly high-level socioeconomic backgrounds, increasing charter school enrollments, increasing per-pupil expenditures and a high or increasing proportion of experienced teachers.

A similar picture applies to academic achievement gaps, referring to the difference in test scores among different student groups. The gap has narrowed most in districts with some of the same factors associated with increasing test scores, including less socioeconomic inequality among students, more spending per pupil by the district and fewer disparities in access to experienced teachers.

To provide a more detailed picture of student achievement, researchers broke the data into three categories: test scores; learning rates, which show students’ improvement from year to year; and long-term trends. Information is available about achievement by racial and ethnic groups and gender, as well as those who qualify for free or reduced-price meals, and those who do not.

The data, developed through complicated statistical techniques, is presented through a color-coded, interactive map as well as charts that can be customized based on various categories. Its main purpose is to provide information on how every school district in the nation is doing.

“The kind of data that education systems usually use is so fragmented and compartmentalized and siloed … it’s hard to know how similar or different one place is from other places,” Reardon said. “We hope that this provides a context” for those similarities and differences.

Reardon described the information on every district in the U.S. as a “data backbone” that can help parents, policymakers, school board members, researchers and others gain a more complete picture of the education landscape.

Compared to other states, California ranks around the middle in most categories. It’s ahead of most other states in improvements in test scores among white and Latino students, but is lagging in the scores of Black students.

Referring to Latino students, he said, “certainly it’s positive they’re making as much progress over time.” But he pointed out that while the academic achievement gap between Latino and white students “isn’t getting any bigger, the gap is not getting smaller either.”

The researchers looked at the 41 largest school districts in the U.S., and the Black-white academic achievement gap. In 14 districts the gap was narrowing. That’s not the case in the three California districts on the list of largest districts. The researchers project that at current rates (as measured through 2018) the Black-white academic achievement gap in San Diego Unified would double by 2026. In Long Beach Unified it would double by 2031, and in Los Angeles Unified it would take much longer, until 2094.

Although statewide, low-income students did not perform as well as their higher-income peers, there were some exceptions. In some districts, such as General Shafter Elementary in Bakersfield and Chualar Union School District in the Salinas Valley, low-income students actually a showed greater rate of improvement than their higher-income classmates.

“One story is how scores are increasing for all students except Black students, but the other story is how much variation there is across districts,” Reardon said. “Some districts have shown improvements, and we can learn something from those places.”