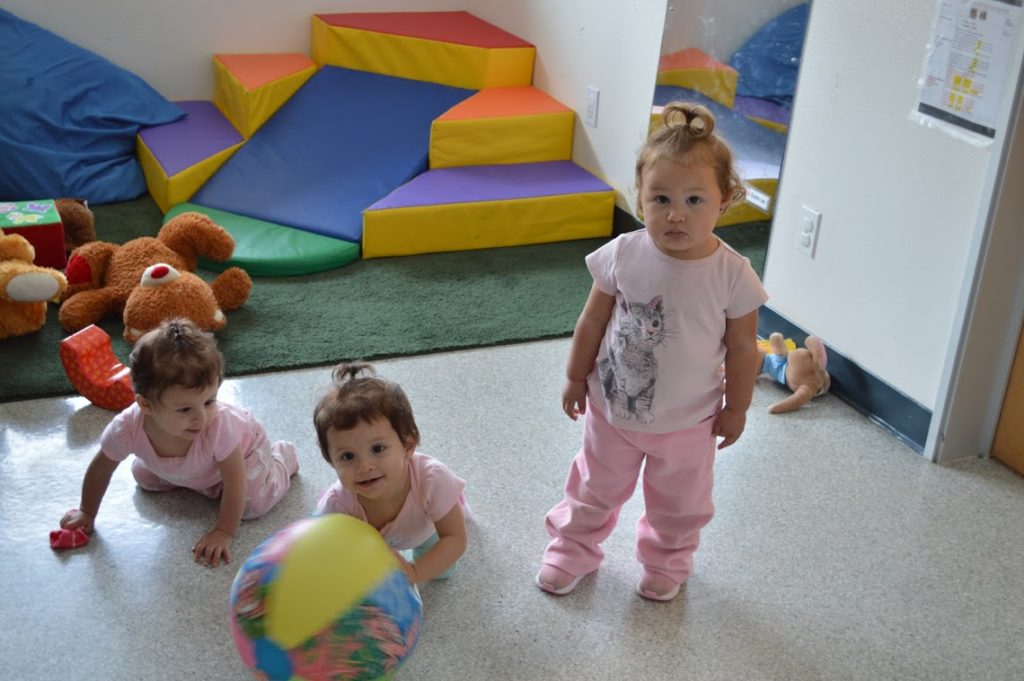 Almost three out of four California parents with children 5 and under are worried their education and development will suffer because of the pandemic, according to a survey released Thursday.

Adding to the stress and strain, more than half of parents from low-income communities and 40% of parents of color also said they are worried about money. In fact, more than a third of parents surveyed said they have skipped meals or had to cut back on food for the children as a result of the pandemic.

The survey of 600 California parents and caregivers for the nonprofit research and advocacy organization Education Trust-West found that the Covid-19 crisis continues to disrupt the well-being of families, from education and mental health to financial stability, leaving a lasting negative impact on parents and children.

“No one should have to skip a meal so that their children can eat,” said Mayra Alvarez, president of the Children’s Partnership, a nonprofit advocacy organization that collaborated on the survey. “The overall reaction (to the report) is sadness, recognizing how difficult it continues to be for California families across the board, particularly those with young children, particularly those in communities of color and those with low-income jobs. Low-income jobs that frankly are often on the front line of keeping our economy running.”

The stress and strain of the pandemic appears to impact families of color and families from low-income communities with more devastating force. That’s a key reason why advocates are hoping that policymakers take heed of the critical issues the survey uncovered.

“It is more pivotal than ever to center the voices of parents, students and families in how decisions are made for the 2021 school year,” said Elisha Smith Arrillaga, executive director of Ed Trust-West. “We are at a crossroads. We have an opportunity to really deeply invest in a system that needs that investment now more than ever….We hope that this data will lead to policy actions based on the things that parents and students and families are crying out loud with.”

California has almost 3 million children who are ages 5 and under, experts say, many of whom live in families that have been hard hit by the traumas of the pandemic.

However, many parents struggled with the hard-to-navigate Medi-Cal system. Half of the parents said they had problems applying and enrolling in Medi-Cal. Medical consequences include the fact that almost a third of parents say they have missed well-child health appointments.

“It’s a recognition that health is connected to every part of our lives,” said Alvarez, adding that more must be done to streamline the bureaucracy and help families get the services they need, “It’s heartbreaking, but it’s also incredibly encouraging to know that our families are doing everything possible to raise healthy, strong, vibrant children.”

Other key findings include the fact many parents have delayed the start of transitional kindergarten or kindergarten due to the pandemic. More than half of parents surveyed says they are concerned that their children have fallen behind because of the disruption.

Access to affordable child care continues to be a sore point for many families, an issue that has only deepened during the pandemic, as many child care providers have had to shut their doors. The survey found that 62% of parents are so squeezed for cash that they can’t afford to pay more than $100 a week for care.

Given the number of issues confronting California parents, it may not be surprising that 70% of parents also worry about their family’s mental health, according to the poll.

Looking ahead to the 2021-22 school year, parents are also concerned they will have to make sacrifices in their own schooling and career goals to care for their children. The number of parents expressing this concern has jumped to 64%, up from 59% last year. In the Bay Area, the situation is even more pressing, with 72% of families facing a choice between their own aspirations and their child’s welfare.

The poll, an online survey of 600 parents, was conducted this month in collaboration with other advocacy organizations, including the Advancement Project, The Children’s Partnership, The Center for District Innovation and Leadership in Early Education, Early Edge California and Child360.

Key recommendations to reduce the struggles of California’s families include making substantial investments and reforms in the early childhood education and care system going forward, in line with the overhauls suggested in the Master Plan for Early Learning and Care, from increasing child care subsidies to simplifying the bureaucratic process. One suggestion involved creating “whole family wellness hubs” where families can go to access services from health care to food during this turbulent time and beyond.

“We believe we can, and we must do better in order to respond,” said Alvarez. “It’s our responsibility as advocates and policymakers and community leaders to respond and ensure that we’re doing everything possible to help our families emerge from this crisis.”