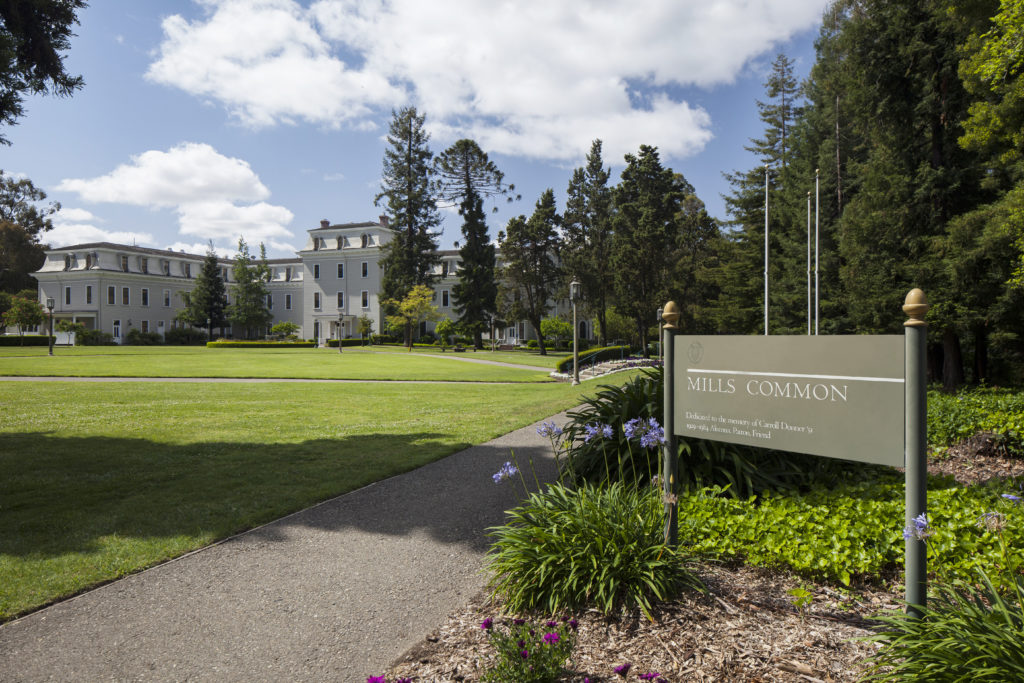 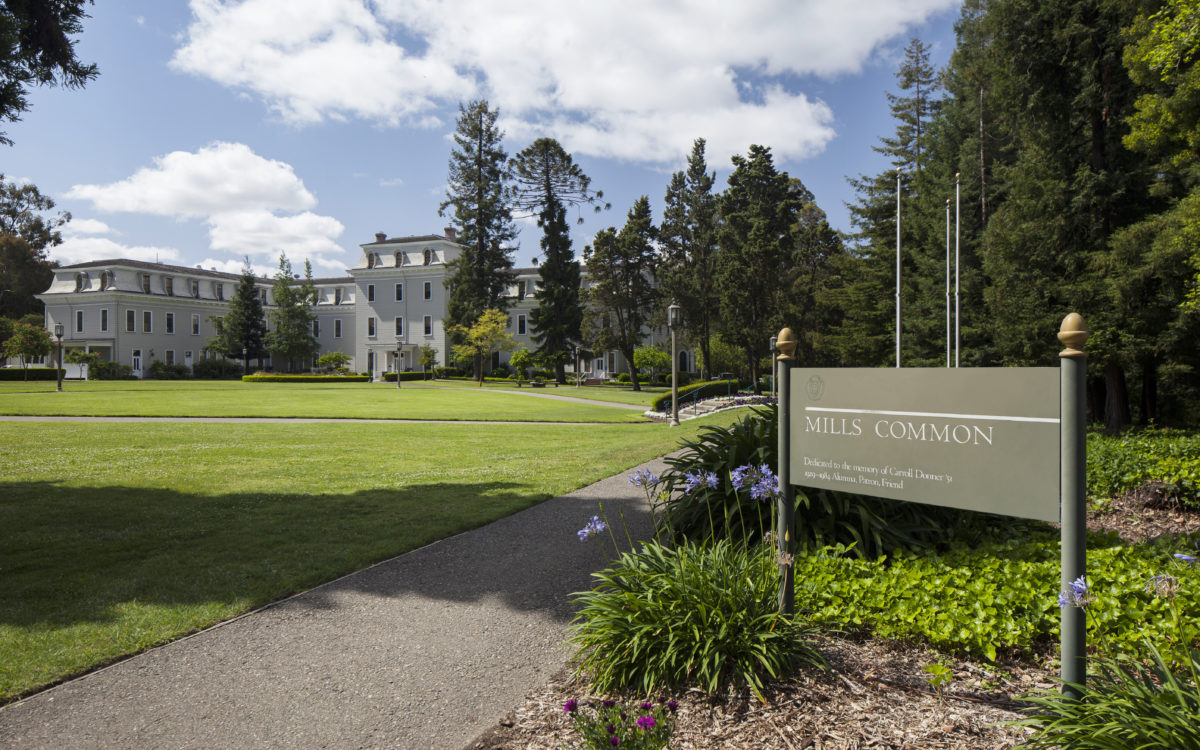 Leave a Reply to Occupy Mills