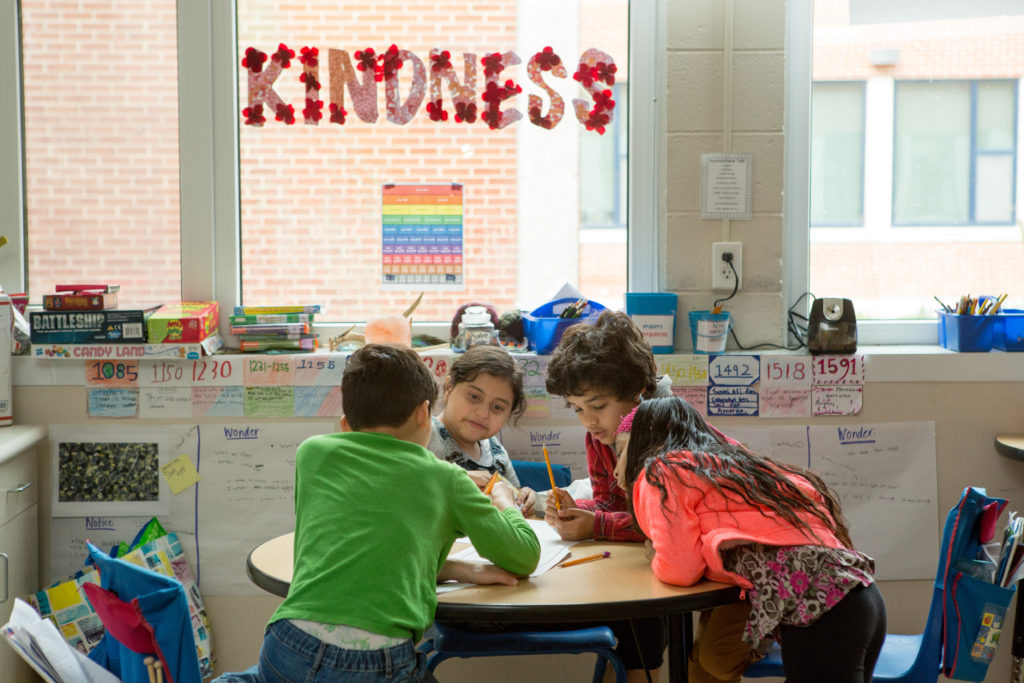 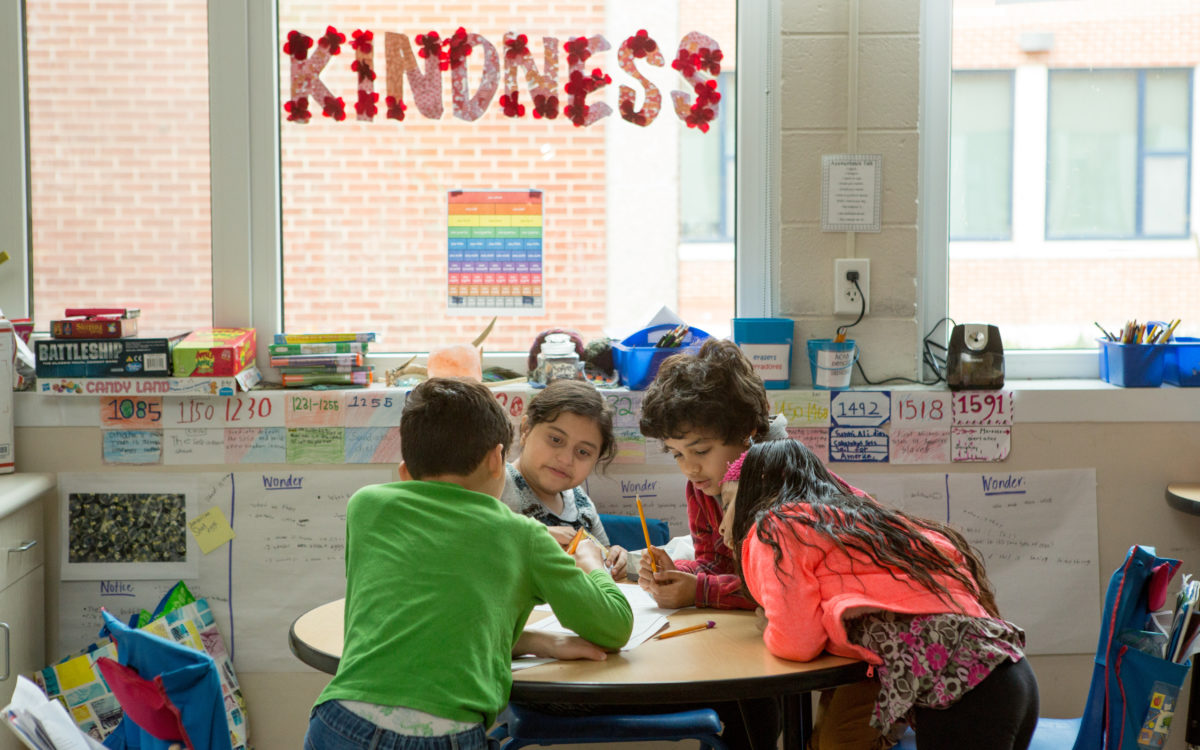 Call it another twist of fortune in a post-pandemic run of riches.

For the first time in four decades, a Proposition 13-era initiative designed to limit government spending could generate an additional $8 billion for schools and community colleges already flush with funding.

If that happens, funding for Proposition 98, the formula that determines schools’ and community colleges’ share of the state General Fund, would rise in 2022-23 to the rarified level of more than $100 billion.

Gov. Gavin Newsom included that scenario in his revised budget last week in announcing that projected record state tax revenues would likely exceed the State Appropriations Limit, also known as the “Gann Limit,” a 1979 statewide measure named after its anti-tax co-creator, Paul Gann. It restricted the annual increase of state government spending to the combination of population growth and the cost of inflation and required rebates to taxpayers of revenue exceeding the cap on spending.

Voters loosened the noose of the Gann Limit 11 years later in passing Proposition 111. It requires two straight years of excess revenues, not just a single year, and it said that only half of the excess revenue would be rebated to taxpayers; the other 50% would be allocated to schools and community colleges. By also replacing the consumer price index as the metric determining the annual spending limit with a usually faster growing gauge — the annual growth in average personal income — Prop. 111 made it less likely that appropriations would surpass the Gann Limit.

And it has worked out that way. The only other time the Gann Limit was set in motion before now was 1987, when the state rebated $1.1 billion in taxes.

It’s coming into play now due to several factors, according to an analysis in April by the nonpartisan Legislative Analyst’s Office. The main reason is that the income growth of the wealthiest residents has far out outstripped that of most Californians, many of whom lost jobs or lost ground during the Covid recession. Under California’s progressive income tax, the largest source of state revenue, the top 1% of wage earners pay about 50% of the total take in some years. And the primary source of their income has been capital gains, which the state does not include in measuring the average growth in personal income.

Over the past year, Wall Street surged while much of the economy foundered; the S&P 500 index has risen 41%, with the California Franchise Tax Board capturing a piece of multi-millionaires’ and billionaires’ added wealth.

Another factor is that the state’s population growth, the other metric for the Gann Limit, has appreciably slowed over the past decade in California. From 2010 to 2020, it grew 6.5%, slower than the 6.7% nationwide rate of growth, and last year it fell 0.46%, the first time since statehood that California’s population declined.

A threat to overall state spending?

The Gann Limit and Prop. 111 don’t prescribe how an $8 billion tax rebate should be distributed; it doesn’t require that checks be divided proportionally among those who paid taxes. Last week, Newsom said that up to $1,100 would go to people who earn up to $75,000 in adjusted gross income per year, covering two-thirds of Californians. It would be part of a $100 billion economic stimulus program the governor called the California Comeback Plan.

Households would receive $600 direct payments if they did not receive a payment earlier this year. Families with children get an additional $500. The rebates would go out in 2021-22, assuming the Legislature approves the details. The $8 billion for schools and community colleges would be folded into Prop. 98 in 2022-23 for uses yet to be determined. It would be a one-time cash infusion and would not count toward building the ongoing Prop. 98 obligation.

Jon Coupal, president of the Howard Jarvis Taxpayers Association, which led the tax revolt in the 1970s, questioned whether Newsom’s plan complied with the Gann Limit but welcomed tax rebates.

“If he is giving money back to taxpayers, back to citizens, that is a positive thing. Who he is giving it to, we could argue about that,” he told the Associated Press.

It can be foolhardy to project state revenues based on stock market predictions, and the Legislative Analyst’s report, written before Newsom announced the $16 billion revenue excess, includes a range of estimates for spending below the Gann Limit. But the report cautioned that the Gann Limit could be a major issue in coming years and limit the growth of the budget outside of K-12 and community services.

The report suggested several ways Newsom and the Legislature could respond. They  could  ask voters to temporarily suspend or repeal the Gann Limit or make some permissible statutory changes. Immediate action would be to shift budget priorities and increase spending in areas that aren’t covered by the Gann Limit. Capital projects — money for school facilities, hospitals, roads and public works — are one area. Emergency spending on wildfires and the drought could count also as exempt from the Gann Limit.

The LAO cautioned that diverting surpluses from the General Fund to comply with the Gann Limit “might not be sustainable over the long term.”

The California Budget and Policy Center, which advocates for low-income Californians, characterized the Gann Limit as a threat to meeting the state’s obligation to health care, support for seniors and people with disabilities in a paper this month. Services for them typically outpace population growth and the cost of living, it said.

“If we don’t allow revenue to rise to meet the cost of basic services, the constraints imposed by the Gann Limit mean we’ll soon find ourselves in a vise grip where we can’t meet our basic needs as Californians. This could force policymakers to make major cuts to non-education spending priorities, like health care, child care, and housing assistance,” it wrote.

But Newsom, who has already called his proposal the largest state tax rebate in history, is unlikely to change his mind. And advocates for schools, who point out that California’s cost-adjusted spending remains below the national average, will be happy to go along.