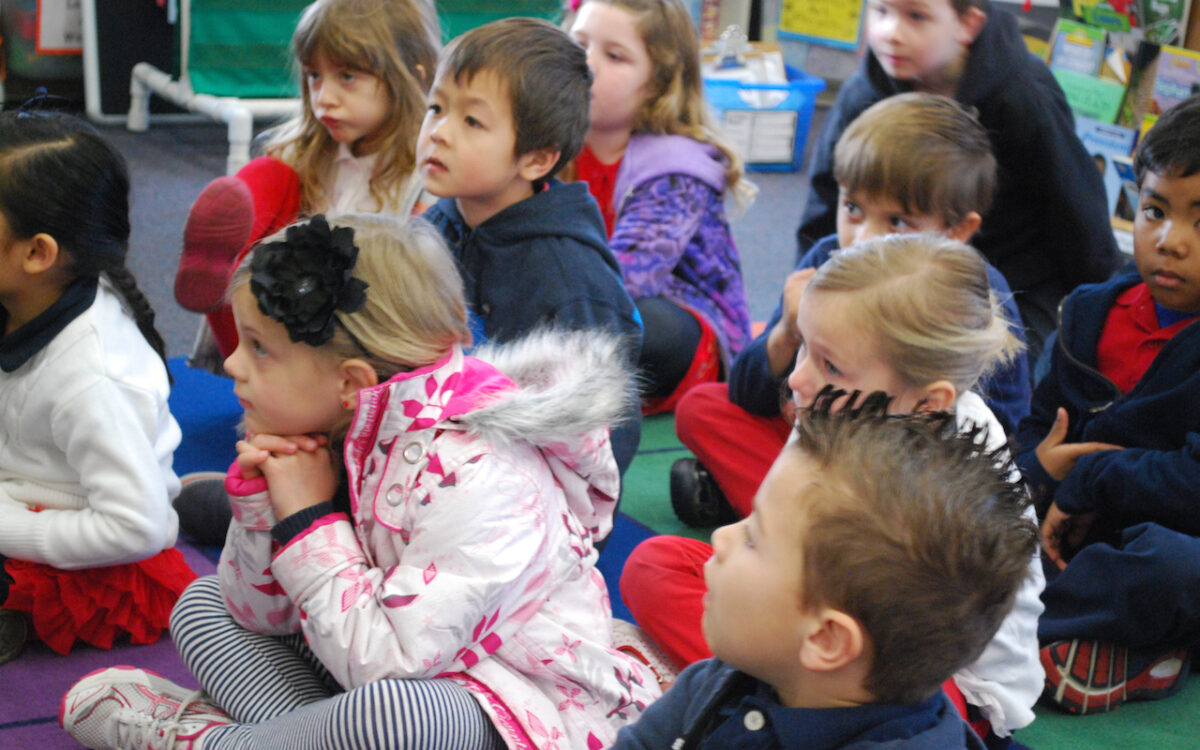 With over 70,000 students, Long Beach Unified is the largest school district in California to announce school reopening plans, although it will be nearly six weeks before any students will return for regular in-person instruction, and even then on a part-time basis.

A key aspect of the plan is that teachers will likely be fully vaccinated by the time schools open for elementary students who will return on March 29, based on a plan announced at the district’s school board meeting Wednesday night. Presented as an information item at the meeting, the plan does not need formal board approval. Despite the seemingly slow roll out, because the school year ends on June 16, elementary students would still have a substantial amount of time of some form of in-person instruction to look forward to — about 2 1/2 months.

Compared to most other school districts in the state, Long Beach Unified has a definite advantage: Long Beach is one of only four California communities to have its own public health department, rather than being part of a countywide one, and is therefore freer to set priorities for vaccinations. Addressing a central concern of many teachers and their unions, over 2,000 school employees have already received their first vaccinations, and an additional 1,600 are being vaccinated this week. The district anticipates that all its elementary teachers and school staff will have received both doses of the vaccine by March 15.

At a briefing on Thursday afternoon with Long Beach Mayor Robert Garcia, school superintendent Jill Baker clarified that no staff would be required to be vaccinated. However, pointing to some of the underlying tensions, and complexities, of the vaccination debate, Garcia was asked why teachers should jump to the head of the line, ahead of people over 65 or food service workers, for example, when both the CDC and state health officials say it isn’t necessary for teachers to be vaccinated in order to reopen schools. Garcia explained that teachers are included in the high priority group with those other groups, and leaves it up to local jurisdictions to decide whom to vaccinate within those categories. “As a former teacher, if we are going to expect teachers to be back in the classroom, and for their families to feel safe, and for parents to feel safe sending their kids back, I strongly feel that teachers and staff should be vaccinated,” he said.

Many parents will be enthusiastic about getting their children back to school whenever they can during the current school year, even if it is at the end of March or April. For others, however, the new timetable will come as a disappointment. Last December, district officials said the district would not open until March 1 at the earliest, and that timeline now has been pushed back by another month. The difference is that now the district’s plans are far more concrete, and tied to actual vaccinations of teachers.

At a briefing on Thursday afternoon, Superintendent Baker said that only half of parents in the district have indicated they want their children back in school for in-person instruction, and the other half want to stay in distance learning. But she acknowledged that might change in the coming weeks as the school reopening plans are implemented, and if the health risks posed by the pandemic are reduced.

The announcement came hours before it became public that Gov. Newsom and the Legislature had failed to reached an agreement on key aspects of the state’s “Safe Schools for All” reopening plan the governor announced on Dec. 30.

Just a month ago, Baker signed on to a letter with six other large urban superintendents harshly critical of key aspects of that plan.  Some aspects of the plan are in effect, while others, including the prospect of more funds for schools that reopen, need legislative approval.

Yesterday Baker also joined other superintendents in backing proposed legislation at odds which is more consistent with what Long Beach is planning, including its focus on vaccinating school staff, and the longer timeline for students returning to school.

However, Long Beach’s reopening plan has been made possible by a crucial element of Newsom’s plan which is in effect, allowing elementary school students to return even if the county where they live is still in the dreaded “purple” tier, indicating that the virus is still “widespread” there.  Schools can reopen if the average daily rate of new infections per 100,000 residents in their county is less than 25 per 100,000 residents, compared to the previous bar  of 7 or fewer new cases per 100,000.

Long Beach Unified is in Los Angeles County, where the average daily rate of new cases is now 20 per 100,000. It is the fourth-largest district in the state. The districts larger than Long Beach — Los Angeles Unified, San Diego Unified and Fresno Unified — have yet to announce concrete plans for returning to school.

Of the 25 largest school districts in the state, according to a map recently compiled by the state, only Capistrano Unified is in a predominantly in-person mode of instruction for elementary school students. Just three others — Clovis Unified, Poway Unified and Irvine Unified — are offering hybrid instruction (combining in-person and remote instruction) for some or all grades, depending on the district. The remaining 21 districts all report that “distance learning only” is still their primary mode of instruction.

Under Long Beach’s plan, transitional kindergarten through fifth-grade teachers would return to classes to prepare for their students’ return on March 22. Elementary students would return on a hybrid schedule — a mixture of both in-person and distance learning — on March 29, just a few days before the district’s spring break, which starts on April 2.

As long as the district remains in the purple tier, in addition to other health and safety requirements, students and staff will be required to take asymptomatic tests weekly — anterior nasal swabs, which Baker said staff and students could administer themselves. When necessary, students would get help from adults in administering the test. The CDC notes that these tests are “less invasive and results in less patient discomfort” than other tests. A swab has to be inserted a half inch into each nostril and kept there for 10 to 20 seconds.

Middle school students who wish to return to campus would do so on a hybrid schedule on April 20, exactly two months from now.  Seniors would return on April 19, and 9th to 11th grade students would return on April 26. But for these older students to return, at least under current regulations, LA County would need to be in the “red” tier, and the new daily infection rate would have to be 7 or less per 100,000 residents. It is still a long way from that level. For that reason, Baker said that middle and high school reopening dates are tentative ones, and are dependent on the county reaching the red tier.

Correction: The report was corrected to indicate that high school seniors would return to school on April 19, if health conditions in Los Angeles County are met.