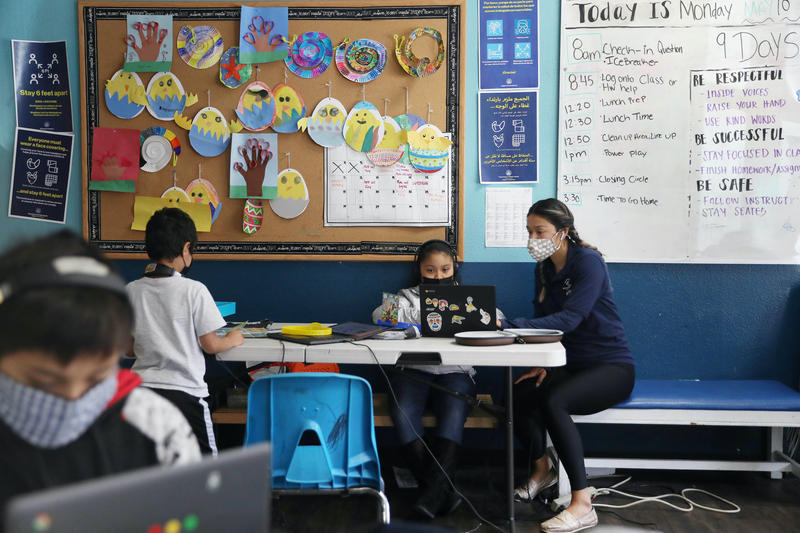 California school districts and charter schools will soon begin to spend record state funding along with more than $50 billion in state and federal Covid relief funding they are receiving this year. A website that’s intended to let the public see how they are using some of that money won’t be up anytime soon.

“There has been no sense of urgency with districts on the cusp of spending billions of dollars,” said Vincent Stewart, the senior managing director for education for the nonprofit Children Now. “It’s more important now than ever, with billions of dollars more in public education, that there be oversight and accountability.” 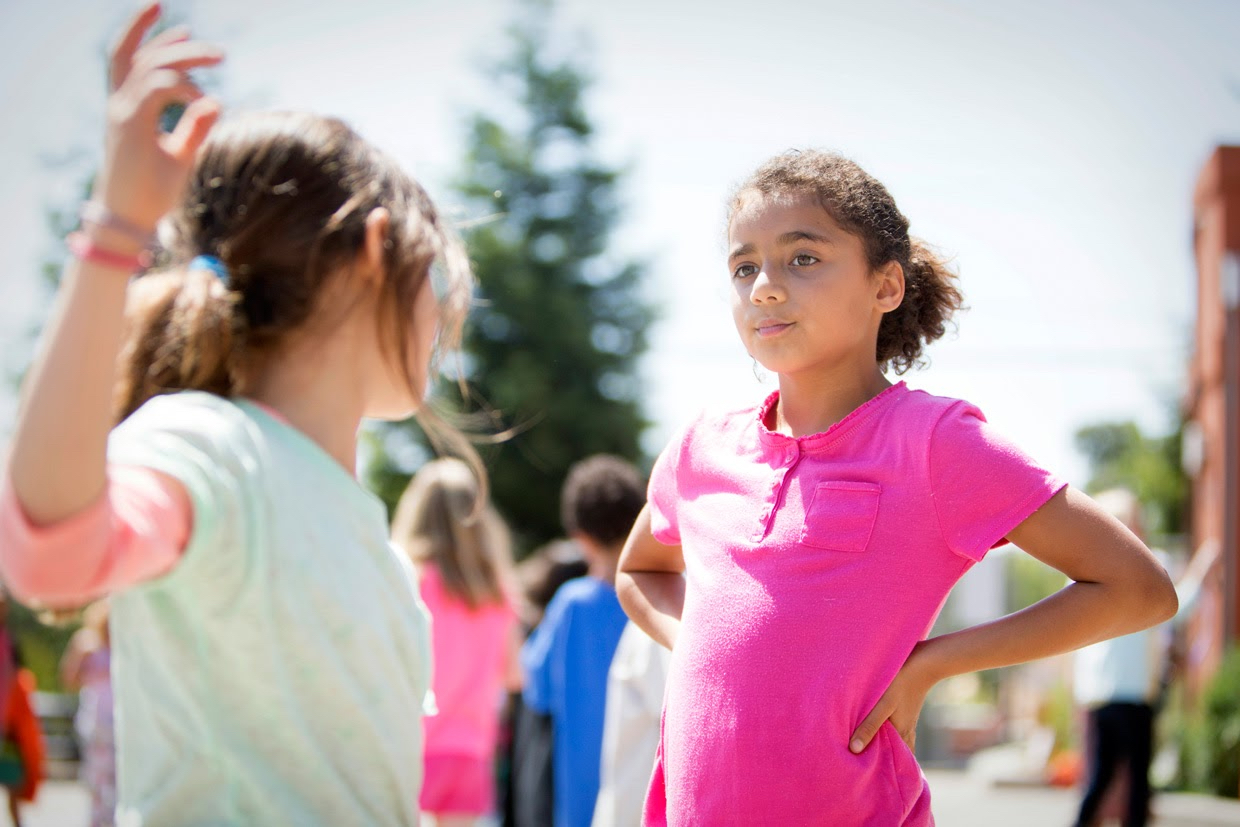 There is no central repository for districts’ financial documents that detail how they spend state and federal funding. Districts are required to publish online their Local Control and Accountability Plans, or LCAPs, which school districts update annually to show how they will spend money they get from the Local Control Funding Formula. Some post it prominently, others bury it. Some counties’ offices of education post districts’ LCAPs, while some don’t.

But the language in the budget was vague on how sophisticated the portal would be. Would it simply be a place to post the accountability plans, or, as the advocacy groups want, would it become a more ambitious and useful searchable database that would enable researchers, school officials and the public to compare data over time and among districts? The language implied that the latter would also be the Legislature’s intent.

The budget specified that the San Joaquin County Office of Education would do the work because it has done related projects. But the first step would be to hire someone for $50,000 to conduct “stakeholder” sessions for suggestions on what the portal’s design and the database should look like.

A year later, no further work has been done. “It feels like, again, we’ve hit a wall,” said Sarah Lillis, executive director of Teach Plus, a statewide organization that develops leadership skills among teachers.

In a statement, Daniel Thigpen, the deputy superintendent for the California Department of Education, insisted that the department “has made this project a priority since the budget was enacted.”

“Despite the widespread impacts of a pandemic that has stretched beyond a year, our contract with the San Joaquin County Office of Education is nearly complete,” he said. The county will soon post applications to lead the public engagement.

Thigpen said it would be speculative to estimate when the project would go online because the feedback from the process would determine the progress and timing.

First-term Sen. Anna Caballero, D-Salinas, in April introduced Senate Bill 3, which would have expedited the process by requiring that the Education Department develop the portal by January 2022. It would have required a tracking mechanism to report the types of services that districts fund with supplemental and concentration money. It would have made allocating money to districts under the funding formula conditional on submitting the report.

“We want a tracking system so that we can know, what are we doing with all these funds that we’ve granted school districts and who’s having the most success? Where are we seeing that supplemental and concentration funds are doing the most good?” Caballero said.

Under former Gov. Jerry Brown, who championed the funding formula, and under Newsom, the Department of Finance, as well as organizations representing school boards and administrators, have opposed categorizing school district expenses in ways that could make cross-district comparisons of expenditures easier. They contend standardizing expenses could erode local control and prompt intrusion by the Legislature.

That could partly explain why the bill never gained traction, although the Legislature limited non-pandemic related legislation this year. For whatever reason, Caballero’s bill never got a hearing.

In the spring, Children Now and Teach Plus were among two dozen organizations that called on the Senate and Assembly budget committees to include in the state budget an additional $450,000 that they anticipate would be needed to complete a full-blown, comprehensive portal and database examining district expenses and progress toward meeting goals in the LCAPs.

Without the extra money now, the development of the portal would take at least an additional year, Lillis said. “We don’t want this to be just about a collection of PDFs. We actually want it to be a usable tool.”

There are few requirements for districts and charter schools to publicly report and post how they will spend federal and state Covid aid. June 1 was the deadline for districts to complete a form spelling out how they would spend $4.6 billion in one-time state money on expanded learning opportunities, such as tutoring and a longer school day, as well as summer school. The Legislature required districts to seek spending recommendations from the public, but there will be no state monitoring of the spending or a mandate to publish the information.

A coalition of student advocacy organizations is urging the Legislature to require that all Covid spending reports be included in LCAP updates so that the public can get a total picture of how billions of dollars fit together on behalf of students. That hasn’t been the case so far, they wrote in a May letter to legislative leaders.

“For education equity advocates, the 2020-21 school year has become synonymous with lack of fiscal transparency and accountability in light of the upheaval to our educational system wrought by the pandemic, including lax oversight and loosening of reporting requirements,” they wrote.

Including all state and federal spending reports in the LCAP would, in turn, lead to their inclusion in the portal once it is finished. Another $450,000 to speed up the project would equal about 0.001% of the $50 billion that districts will spend. That would be a small price for more accountability, they say.