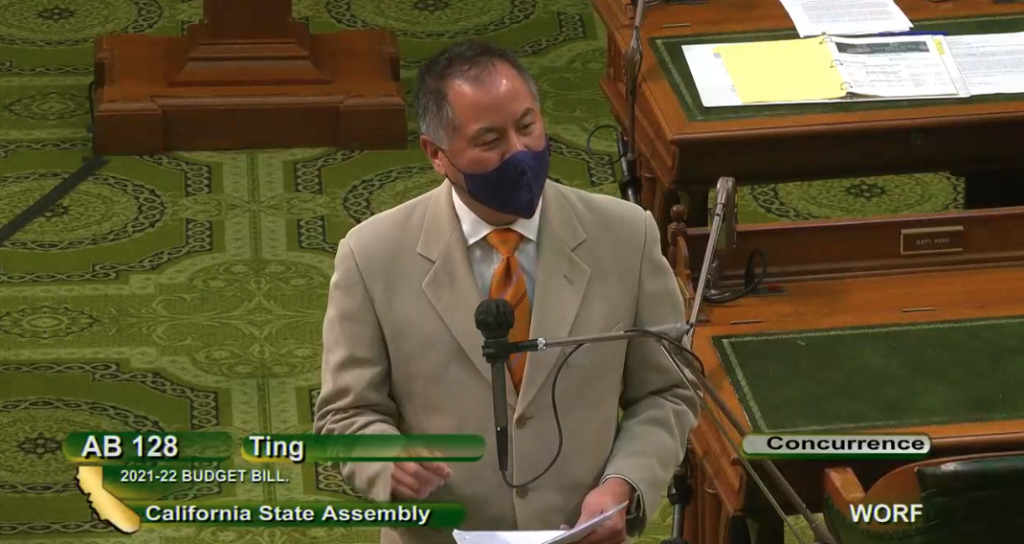 The Legislature passed a state budget Monday that is a placeholder to satisfy a June 15 constitutional deadline and enables lawmakers to keep getting paid. The Senate passed it 30-8 and the Assembly 57-15 after about an hour of discussion in each chamber.

The final budget will come sometime before July 1, when lawmakers and Gov. Gavin Newsom settle their differences. Even then, it may take through the summer to complete action on several trailer bills that will detail how the appropriated funding will be spent. 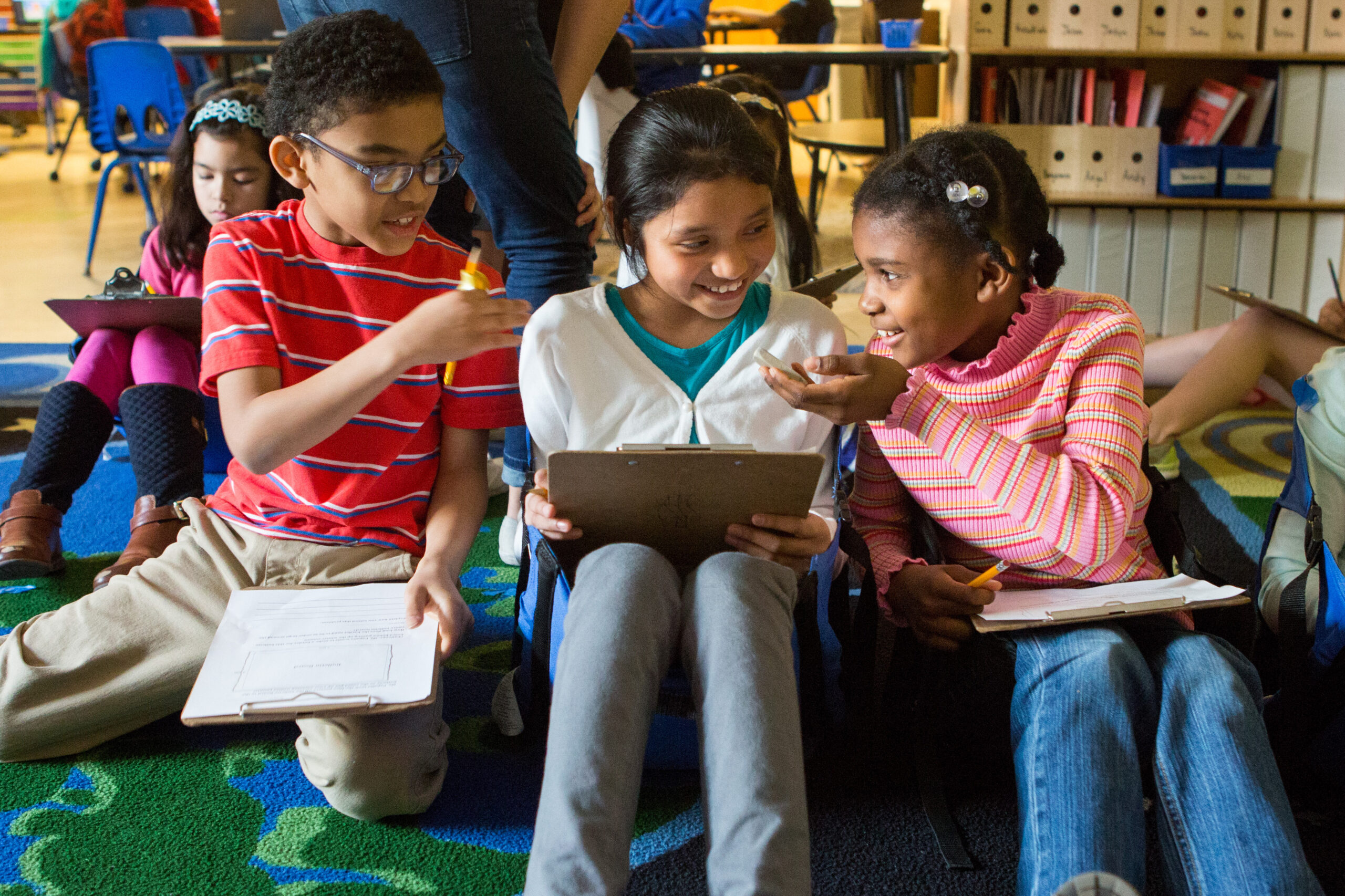 Senate and Assembly cut, then add, billions to Gov. Newsom’s budget for K-12

Moments after the votes,  Newsom issued a statement stating that the largest surplus in state history would  create a “once-in-a-generation opportunity to create an economic recovery that will leave nobody behind.”

“I’m grateful for the Legislature’s partnership and am confident we will reach a budget agreement that reflects our shared values,” he said.

During the Assembly debate, Republican Leader Marie Waldron, R-Escondido, said that while she liked elements of the budget, it failed to use the surplus to repeal taxes raised last year and prepare for the next recession. “It didn’t fix the broken parts of government, just expanded it,” she said.

A few Democrats who voted for the budget agreed that more money should be put in the state’s budget reserves, even though, as proposed, the reserve would exceed the constitutional minimum. “The rainy-day fund should be higher,” said Assemblywoman Rebecca Bauer-Kahan, D-Orinda.

Standing in the way of a deal is a quandary that legislators haven’t faced before: how to spend tens of billions of unanticipated revenue. Between Newsom’s January and May proposals, the total budget grew from $227 billion to $267 billion based on new revenue projections from a fast-recovering economy.

In addition, the Legislature has adopted the higher revenue forecast of the Legislative Analyst’s Office, while the governor chose the more conservative estimates from the Department of Finance. The difference is $20 billion over the next four years.

So before deciding how to split the pot of money, Newsom and legislative leaders have to decide on the size of the pot. That decision will affect Proposition 98, the formula that determines funding for pre-K to 12 schools and community colleges. For 2021-22, Newsom is projecting Proposition 98 to be $93.7 billion, while the LAO is projecting $96.1 billion.

Child care providers and advocates have been pushing for an increase in subsidized payments, saying that the rates have not been increased for years, and that the current payments fall short of what providers spend to care for children.

With regard to K-12, the Legislature is in sync with most of what Newsom has proposed. But they are still billions apart. Unlike past years, they are fighting not over cuts but mainly over one-time funding.

The spending proposals include:

Deferrals — Anticipating a recession, Newsom and the Legislature issued $11.1 billion in late payments to school districts and community colleges — a strategy, called deferrals — adopted during the Great Recession to avoid actual budget cuts. Newsom proposes to pay off $8.6 billion; the Legislature would pay off the full amount next year.

Hiring more staff — Newsom and lawmakers agree on $1.1 billion annually for districts to hire more staff. Newsom would target districts with the most low-income students and English learners; the Legislature would include more districts. (Go here for previous EdSource story.)

Summer school and a longer school day — The same disagreement applies to giving districts billions over the next several years for extended learning time. Newsom would make the money available only to districts where low-income students are concentrated; the Legislature would provide the funding for poor children in all districts.

Pension relief — The Legislature would provide $3 billion to offset districts’ rising pension liabilities over the next four years.

Tutoring — Newsom proposes $2.6 billion for intensive student tutoring. To make room for its own spending, the Legislature would eliminate that plus $2 billion in grants to districts for Covid testing and other expenses to reopen fully in the fall. Districts would still have other federal and state Covid aid available.

Financial aid — The Legislature is proposing hundreds of millions more for Cal Grants. The age eligibility would be extended for older students, and the amount for Cal Grant B, covering nontuition expenses, would be raised from about $1,600 to $2,000.

Community colleges — The Legislature is proposing $170 million in ongoing funding to hire at least 2,000 more full-time faculty across the community college system.

The budget that legislators passed Monday will buy them more time before the July 1 start of the new fiscal year. Fifty years ago, California voters passed a ballot measure mandating that the Legislature pass a state budget by June 15. But in the first 40 years, that happened only four times, in part because approval required a two-thirds majority in the Legislature.

In  2010, voters passed Proposition 25. It lowered the threshold for approval to a majority in the Legislature and added a penalty where it hurts legislators the most: their wallets. They would be docked daily pay after June 15 until they pass a balanced budget.

Leave a Reply to jac