In their own words: How the college plans of three siblings were derailed | VIDEO 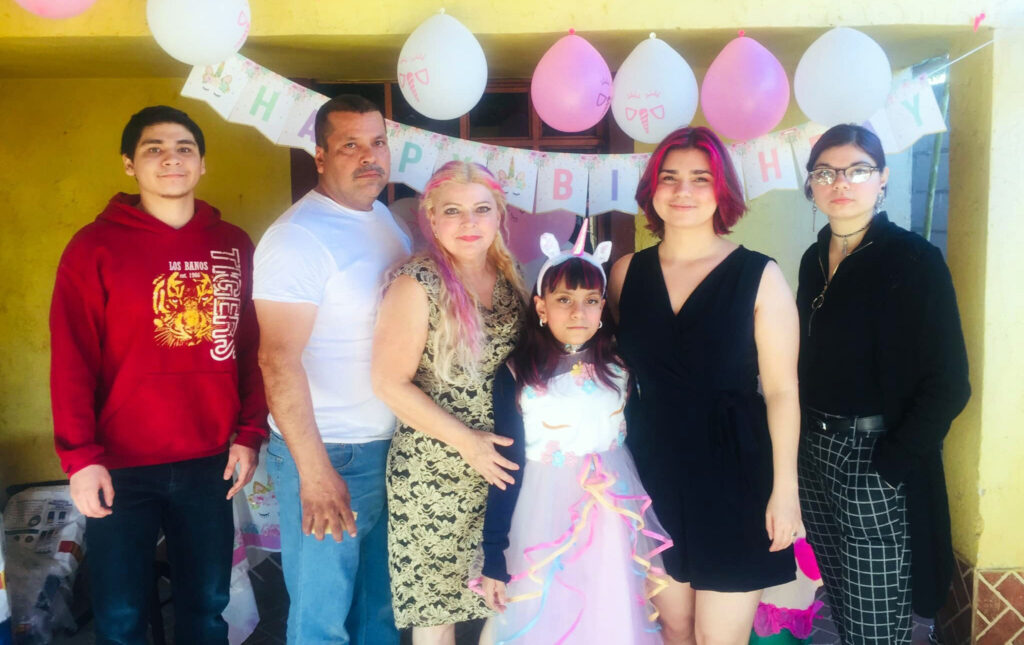 There are reminders of José Luis Ruiz Arévalos everywhere in the three-bedroom trailer where his wife and four children live in the small Central Valley city of Los Banos: the family photos along the hallway, the triple bunk bed he built to accommodate a growing family, the fence he installed out front.

But Ruiz Arévalos isn’t there. After he was forced to stay in Mexico two years ago, the college plans for the three oldest children have unraveled. The oldest dropped out of college and joined the U.S. Army Reserve. The second oldest is prioritizing work while studying. And their younger brother, a senior in high school, caught the eye of Harvard recruiters but instead is considering vocational school closer to home.

“There’s like this space where he used to be, but he’s not there anymore,” said Nathan Gutierrez Ramirez, 19. “And like, every time you come home, you’re just like, ‘Oh, I feel like something’s missing.’ You always feel that someone’s missing, that he’s missing.”