In his own words: President Biden on 'making it safe to get kids back to school' 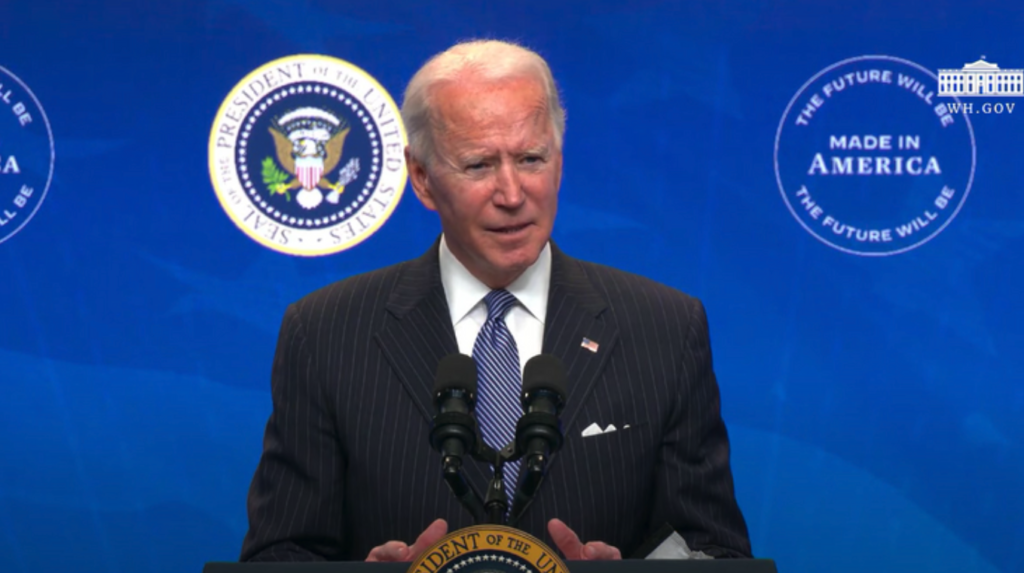 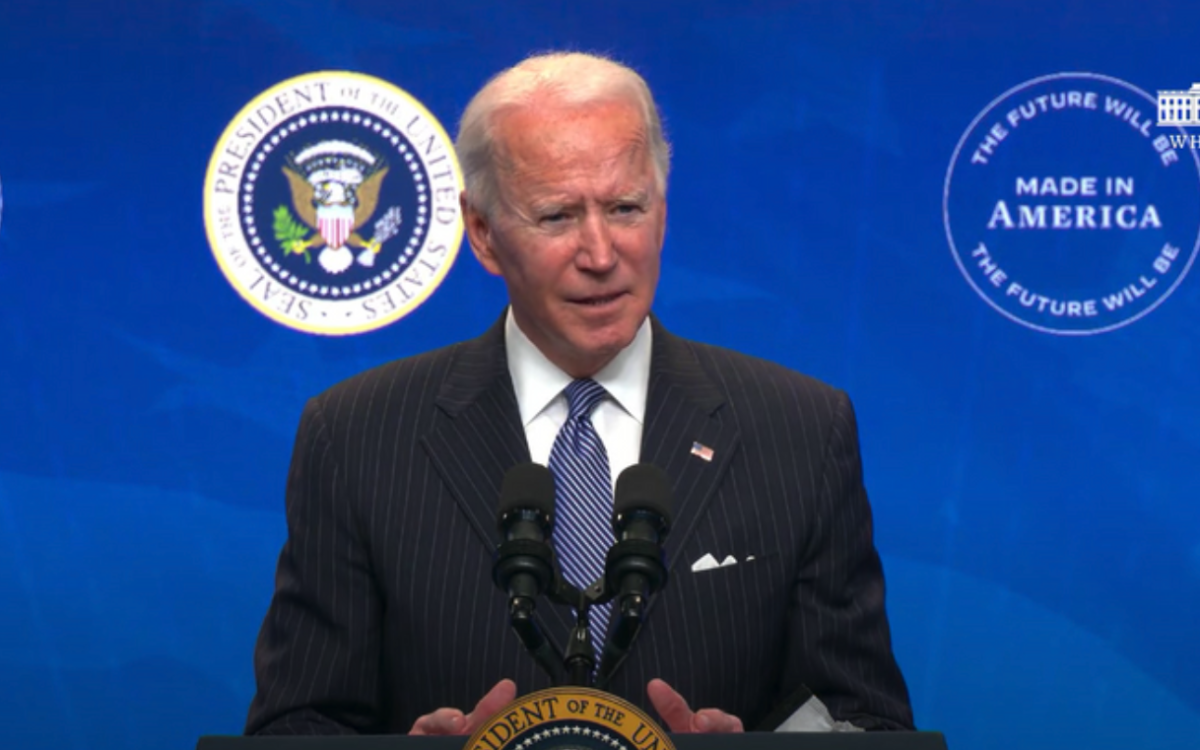 Credit: The White House
President Joe Biden speaks at a press conference in the South Court Auditorium on the White House complex on Jan. 25.

Credit: The White House
President Joe Biden speaks at a press conference in the South Court Auditorium on the White House complex on Jan. 25.

President Biden has issued an executive order and a detailed plan to encourage most K-8 schools to reopen for in-person instruction sometime within his first 100 days in office.  He addressed the issue on Jan. 25 in his first press conference since becoming president. Acknowledging the complexity of the issue and the need to ensure safety, his remarks contrasted significantly from former President Trump’s on the issue. Trump politicized the entire issue by arguing that Democrats wanted to keep schools closed as a way to hurt him in his reelection campaign. Biden’s remarks were in response to a question about the current conflict in Chicago between the school district and the teachers” union around school reopening, and to another question about what “unity” means to him. The following is a transcript of what he said:

I believe we should make school classrooms safe and secure for the students, for the teachers, and for the help that’s in those schools maintaining the facilities. We need new ventilation system in those schools. We need testing for people coming in and out of the classes. We need testing for teachers as well as students. And we need the capacity to know that the circumstance in the school is safe and secure for everyone. For example, there’s no reason why the clear guidance will be that every school should be thoroughly sanitized, from the lavatories to the hallways.  And so this is about making — and none of the school districts that I’m aware of—there may be some— have insisted that all those pieces are in place.

So it’s not so much about the idea of teachers aren’t going to work. The teachers I know, they want to work. They just want to work in a safe environment, and as safe as we can rationally make it, and we can do that. And we should be able to open up every school, kindergarten through 8th grade, if in fact we administer these tests. It will have the added advantage of putting millions of people back to work—all those mothers and fathers that are home taking care of their children rather than go to work, even when they can work. They’re not able to do it unless they have the luxury of working at a distance like many of us do. They’re not able to do it. So this is about generating economic growth overall as well.

I’m confident they (a number of Republicans) know we have to do something about figuring out how to get children back in school. There are easy ways to deal with this.  If you are anti-union, you can say it is all because of teachers. If you want to make a case, though, that it is complicated, you will say “what do you have to do to make it safe to get kids in schools?”