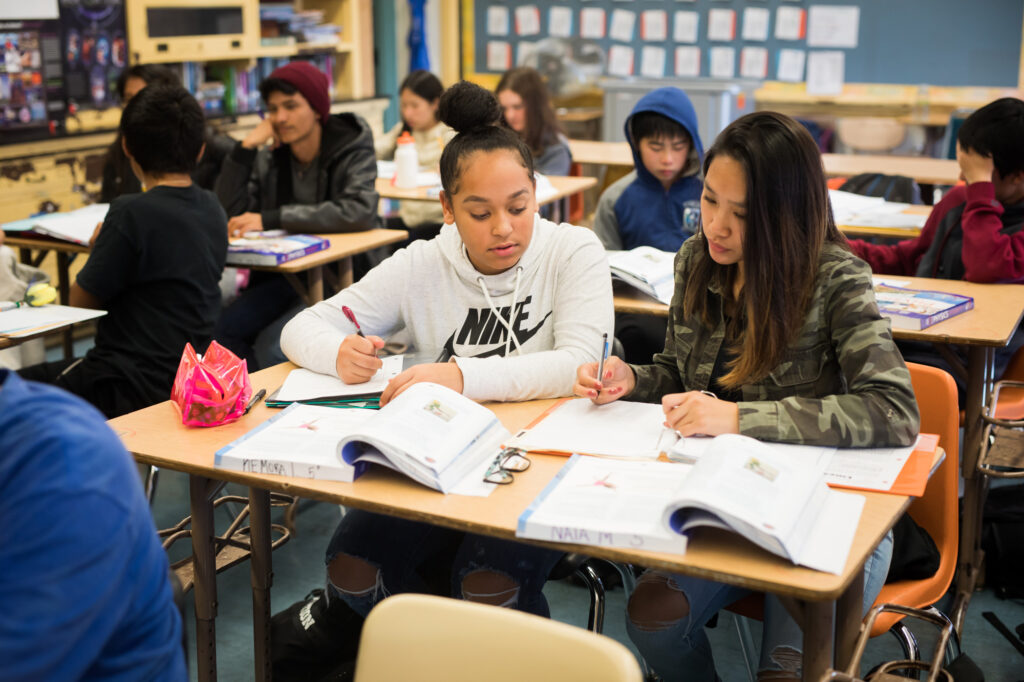 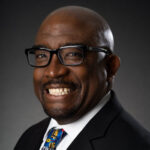 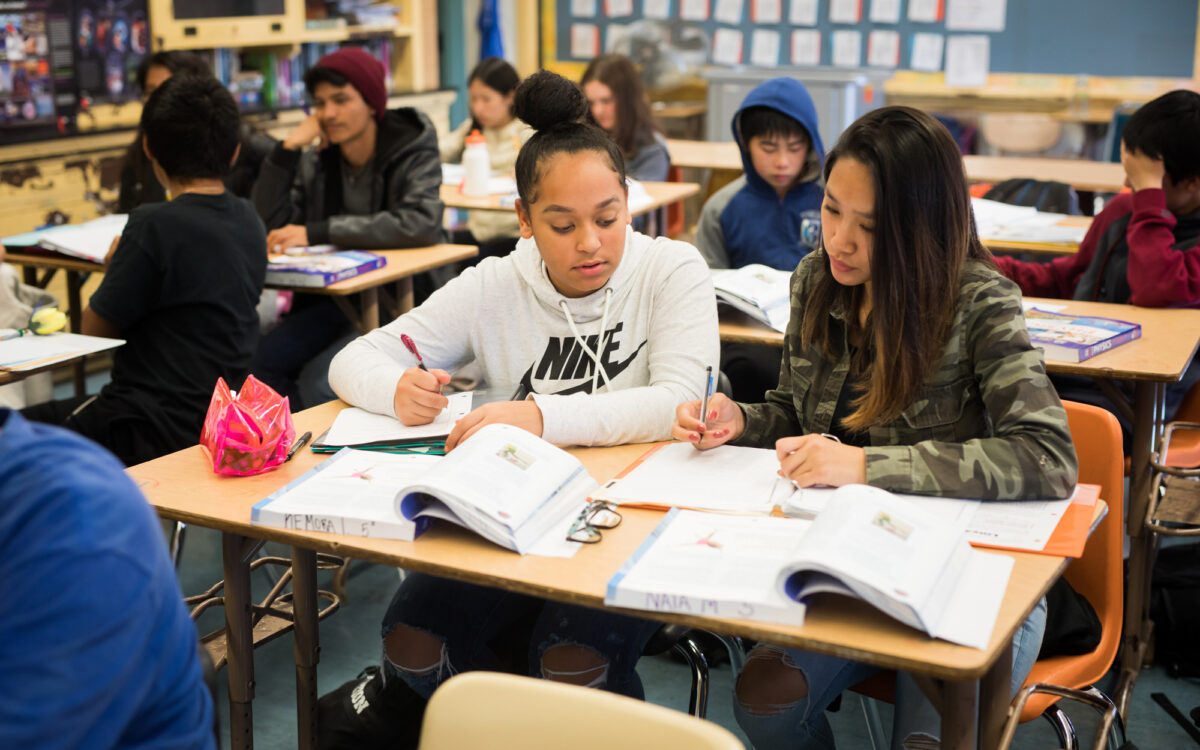 Imagine it’s a student’s first day of ninth grade in the San Francisco Unified School District in 2012. Let’s call her Veronica. On her schedule is a math class full of other ninth graders repeating the Algebra 1 content they saw in eighth grade.  She thinks to herself, “Ugh, I don’t want to have to do this again.”

In fifth grade, Veronica thought of math as her favorite subject. While her grades were not the highest, she had an engaging teacher who would adjust instruction according to students’ strengths and needs. Other students loved partnering with Veronica in the small group work because she was a creative thinker.

Then came middle school, when Veronica noticed she was put into “regular” math while other students were put into an “honors” math class. How did those students get into that other class? Veronica was not sure if she was still a “math person,” given this new development.

With the adoption of the Common Core State Standards in 2013, San Francisco Unified and other school districts across California were charged with implementing the Common Core State Standards in Mathematics. The changes in the standards necessitated a new math course sequence. For example, most school districts had to change the way they taught eighth grade mathematics because, in addition to Algebra 1 concepts, they had to also teach concepts like probability, statistics and geometry.

Thus, San Francisco Unified developed a new math course sequence that gave broader access to grade-level mathematics courses to students like Veronica. Now all students in the district take Common Core-aligned mathematics courses in grades six-10 and have multiple pathways for taking upper-level math courses such as AP Statistics and AP Calculus. Here I’d like to hold up three statistics that speak volumes about this work in mathematics.

First, within San Francisco Unified’s course sequence, we see more students accessing courses beyond Algebra 2. While AP courses are not the only measure of success, enrollment is one way of seeing if students have access to advanced mathematics. We see growth in total AP Calculus and AP Statistics courses, not only because of growth in general enrollment; total AP math enrollment has grown from 1,611 to 1,790 students from the 2016–2017 school year to the 2020–2021 school year.

Third, this work is not simple, so every year San Francisco Unified provides professional development and coaching for hundreds of teachers.  From 2015-2018, more than 100 middle school math teachers (out of about 150) per year received one-to-one coaching support. From 2016-2019, an average of 240 middle and high school math teachers per year (out of about 350) participated in central or site-based professional development. To design and deliver these professional learning opportunities, we have worked with researchers from the University of Washington, San Francisco State, Stanford University and the University of California Berkeley to support our teachers and build their skill and knowledge for diverse classrooms.

San Francisco Unified’s work to change our system has been celebrated. In fact, the California State Board of Education’s first draft of its new state-level math framework referenced our district’s work to improve their math programming as a rationale for some revisions. While some have expressed concerns about these changes, professional organizations like the National Council of Teachers of Mathematics have joined San Francisco Unified in calling for an end to tracking in mathematics classes, while colleges and universities like the UC Board of Admissions and Relations with Schools have changed their admissions language around college readiness in mathematics.

At San Francisco Unified, we are focused on continuously improving our math programming with teacher professional development and coaching. In the end, we are removing the barriers caused by tracking and giving students a pathway to accelerate to advanced math courses that prepare them for college and career. We are following the numbers.