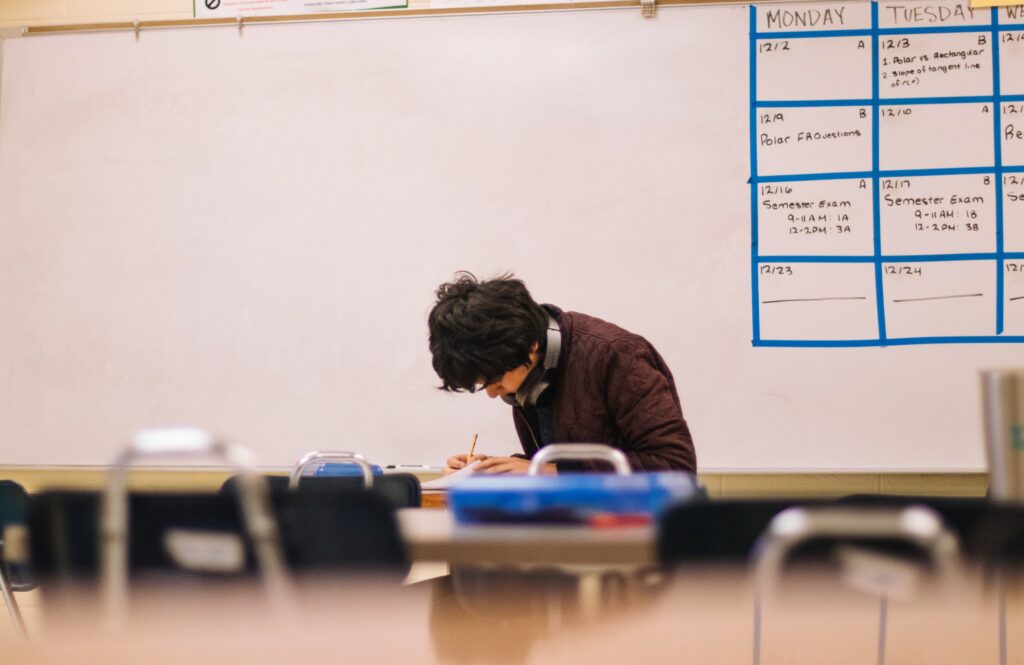 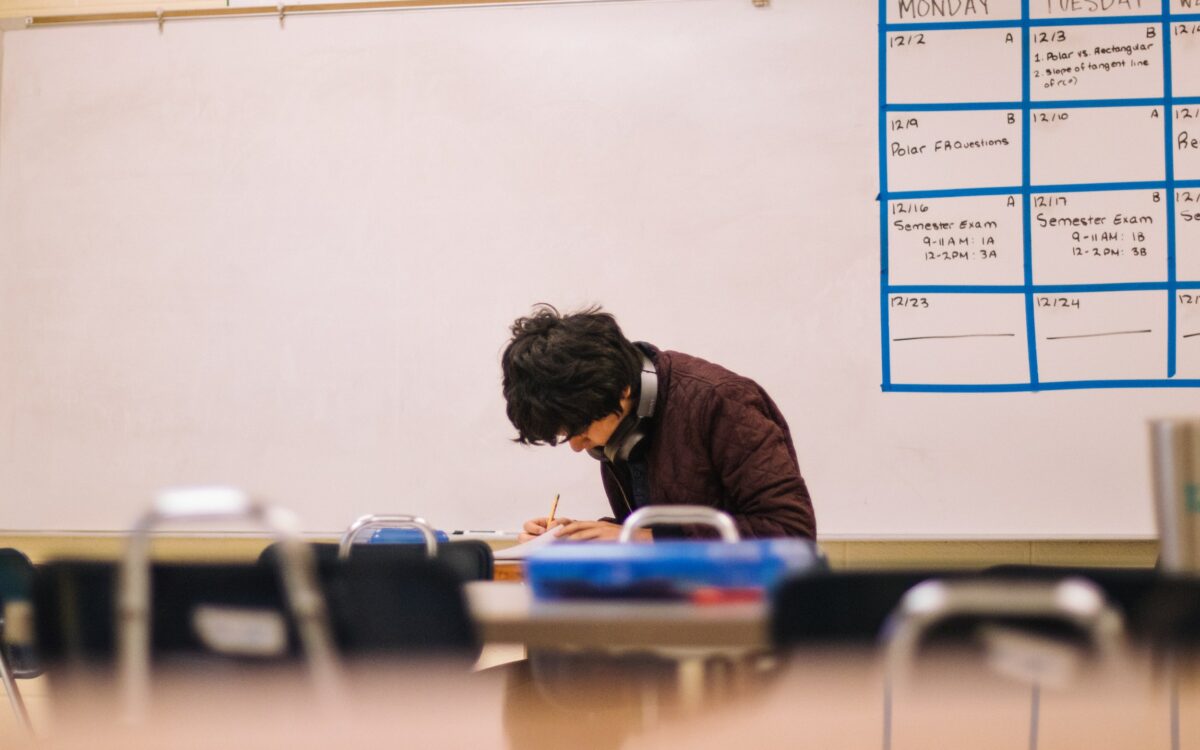 Photo by Jeswin Thomas on unsplash

Photo by Jeswin Thomas on unsplash

California students would have an opportunity to mitigate the academic harm from the pandemic under legislation headed to Gov. Gavin Newsom, who has until the first week in July to decide whether to sign it.

They include changing low grades to a pass or no pass option, taking an extra year of high school and waiving local district graduation requirements that exceed the state credit and course minimums for students who were juniors or seniors in the 2020-21 school year. Families of a student with failing grades could also formally request their school to allow their child to repeat the grade. The Legislature approved the bill Monday. 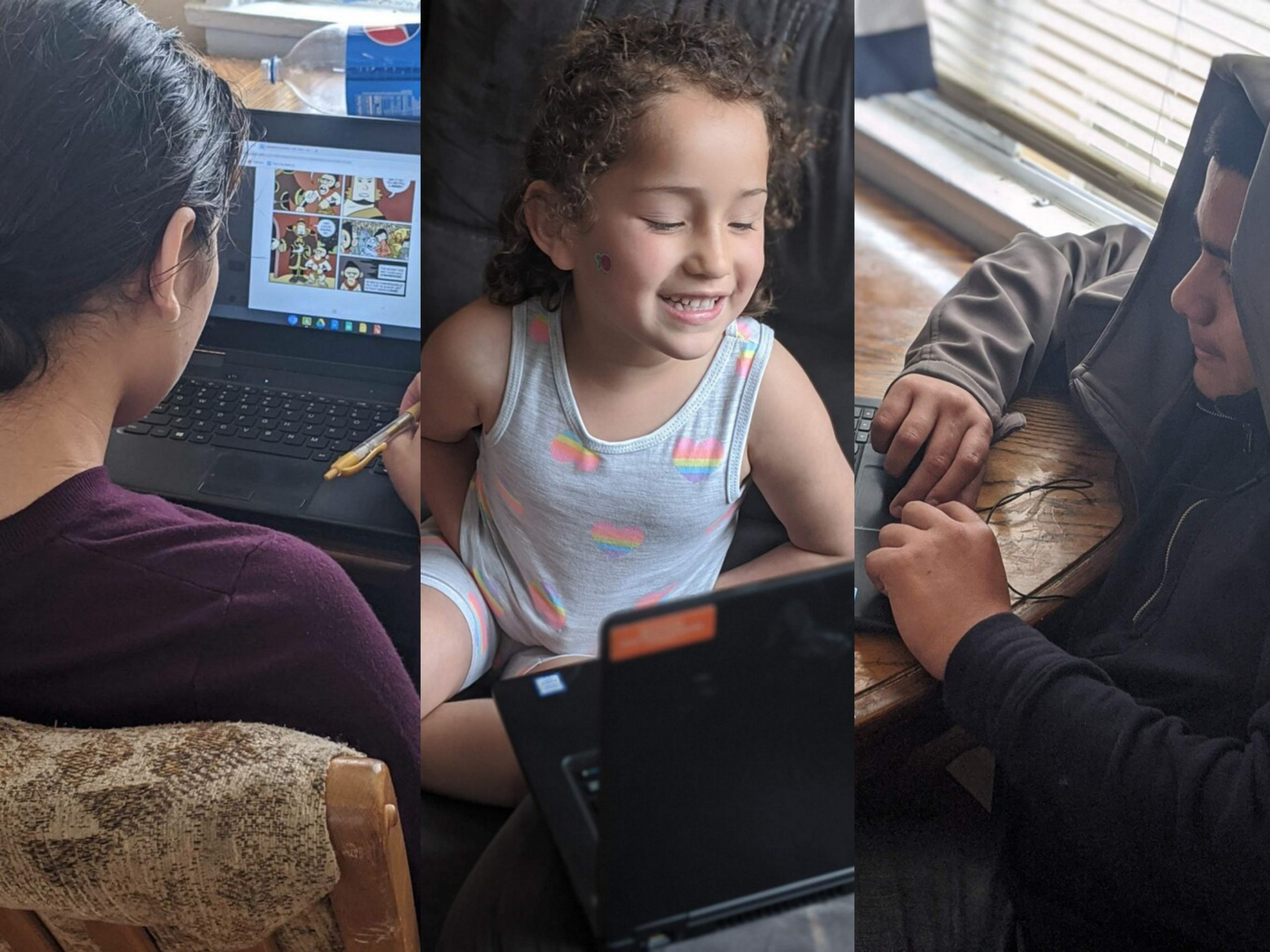 “Kids who struggled with distance learning during the pandemic shouldn’t be penalized for falling behind during such a difficult year,” Gonzalez said in a statement.

During the 15 months that most schools were in distance learning, analyses showed that many students, particularly English learners and low-income Latino and Black children, lost ground in math and English language arts. San Diego and Los Angeles were among the districts that saw a substantial rise in D’s and F’s among high school students who were disconnected from school.

Through federal Covid aid and one-time state funding, California districts will have upward of $40 billion to spend over the next several years on students who fell behind academically. Gonzales’ bill would mandate interventions and support for students who are not on track to graduate or who have D’s, F’s and no-passes for more than half of their grades.

Gonzales, who chairs the influential Assembly Appropriations Committee, is pressing the Newsom administration to earmark funding for interventions in the next state budget, but it wasn’t included in the governor’s May revision. Regardless, the bill would create a spending mandate for districts, and so the state would be on the hook to cover the expenses.

Because many of the bill’s provisions would apply to this year’s grades and decisions for this summer and fall, the Legislature approved AB 104 as an urgency bill, with the more than two-thirds majority needed. It would take effect immediately.

Here are the key requirements of the bill:

Student retention: The bill entitles parents of children with mostly failing grades in district or charter schools to request a discussion on repeating the previous school year. The consultation, with the family, a teacher and a school administrator, must occur within 30 days of a written request. The school must explain all options, along with presenting the research on holding students back.

A summary of that research, cited in an analysis of the bill, “found little benefit and significant risks of retention: Several large‐scale statistical analyses have established retention as a strong predictor of student dropout.” A Rand Corp. survey of U.S. principals in March 2020 found that 84% said they would not require students to repeat a grade level if they failed or missed significant class time due to Covid-19 disruptions.

With the Newsom administration also opposing a policy encouraging retention, the bill in its final version fundamentally retains the current state law, which gives a school district the final say over retention decisions. Parents must be notified within 10 days, under the bill, based on “whether retention is in the pupil’s best interests, academically and socially.”

Regardless of whether they move ahead or repeat, students would qualify for academic assistance. That would include the ability to take again the following year those courses they failed or some other form of credit recovery.

Grading options: All high school students would be able to change their letter grades for courses taken in 2020-21 to a “pass” or “no pass” on their transcript without lowering their GPA. It also would not affect college admissions or state financial aid for higher education. California State University has already agreed to accept the pass/no pass designations; the bill requests the University of California, whose board of regents has sole authority over the decision, to agree as well. Many school districts adopted pass/no pass in spring 2020, when the state said the option was permissible under state law, and have continued it this year.

Graduation requirements: Consistent with admissions requirements to CSU and UC, many districts require more credits, including an extra year of math and a foreign language, beyond the two-year state requirements for a diploma. The bill would waive all credit requirements above the state’s minimum for students who were high school juniors or seniors in 2020-21.

Fifth year: Students who were high school juniors or seniors during the pandemic would be entitled to complete high school graduation requirements, including enrolling in a fifth year of instruction.

“We wanted to provide some additional tools to parents and students who have been affected by this Covid disaster. Although we’re returning to school (in the fall), we want to make sure that we return to school in a way that is holding these kids harmless,” lawmaker Gonzalez said.