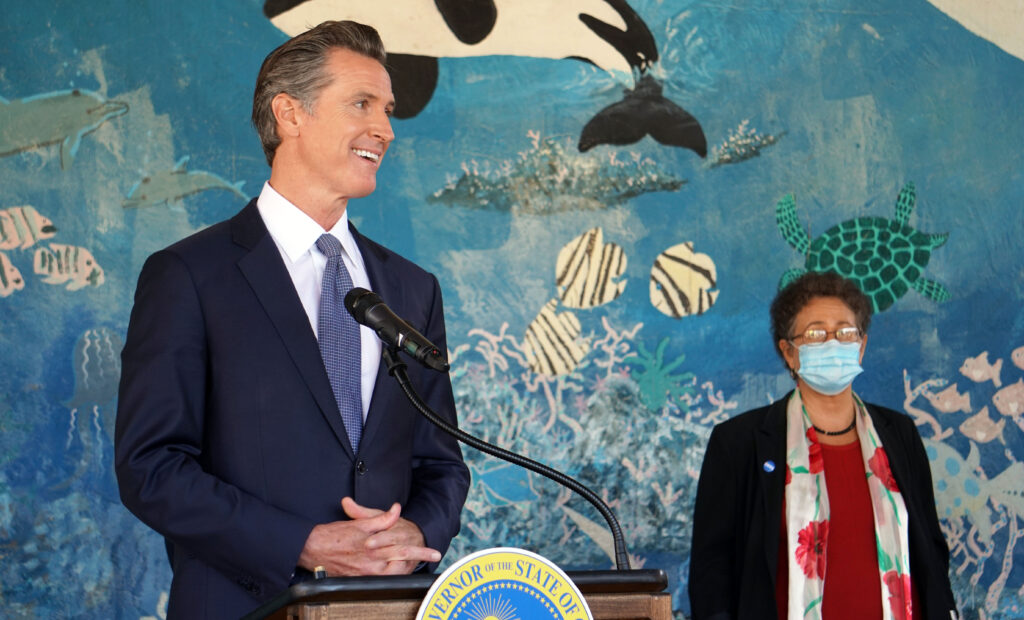 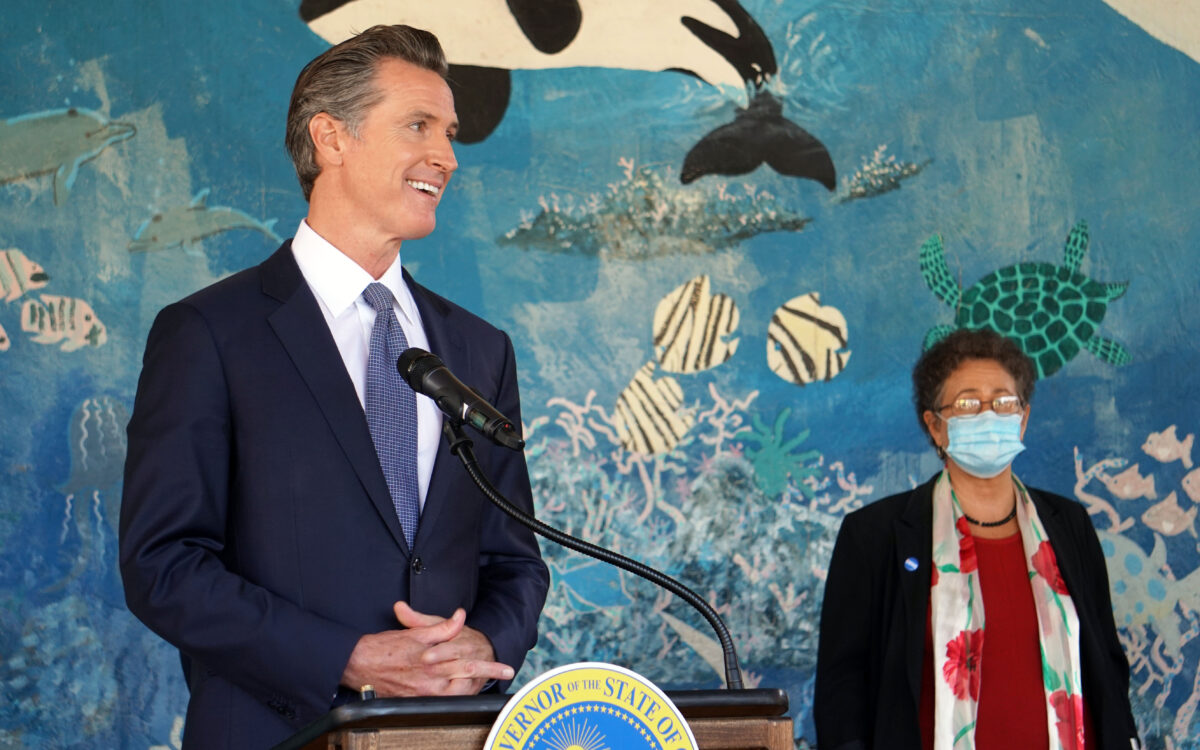 Credit: Andrew Reed/EdSource
Gov. Gavin Newsom, speaking at Carl B. Munck Elementary in Oakland. Linda Darling-Hammond, president of the State Board of Education, stands to the right of Newsom.

Credit: Andrew Reed/EdSource
Gov. Gavin Newsom, speaking at Carl B. Munck Elementary in Oakland. Linda Darling-Hammond, president of the State Board of Education, stands to the right of Newsom.

Gov. Gavin Newsom on Friday signed a $123.9 billion package to increase broadband infrastructure, develop mental and behavioral health programming and require that all high school students take an ethnic studies course before graduating. The 22 bills included in the package amount to the highest per-pupil funding in state history, according to a news release from the governor’s office.

One pair of bills signed Friday will extend a state program that seeks to provide broadband access to Californians via grants. Parts of California have struggled to attract internet service providers and have lacked the broadband infrastructure to do so, particularly in less populated areas. The pandemic has exacerbated the issue, especially in the first months that students relied on distance learning.

Assembly Bill 14, introduced by Assemblywoman Cecilia Aguiar-Curry, D-Winters, and Senate Bill 4, introduced by Sen. Lena Gonzalez, D-Long Beach, extend the California Advanced Services Fund program through 2032. They also extend the tax on phone bills that is used to fund the program. The tax amount will remain the same.

Additionally, SB 4 extends the California Advanced Services Fund from 2026 through 2032 and increases its annual funding cap. The fund provides grants for various broadband access projects, which will now include one for broadband access at unserved nonresidential locations, such as fairgrounds, that are used for local and state emergency response. 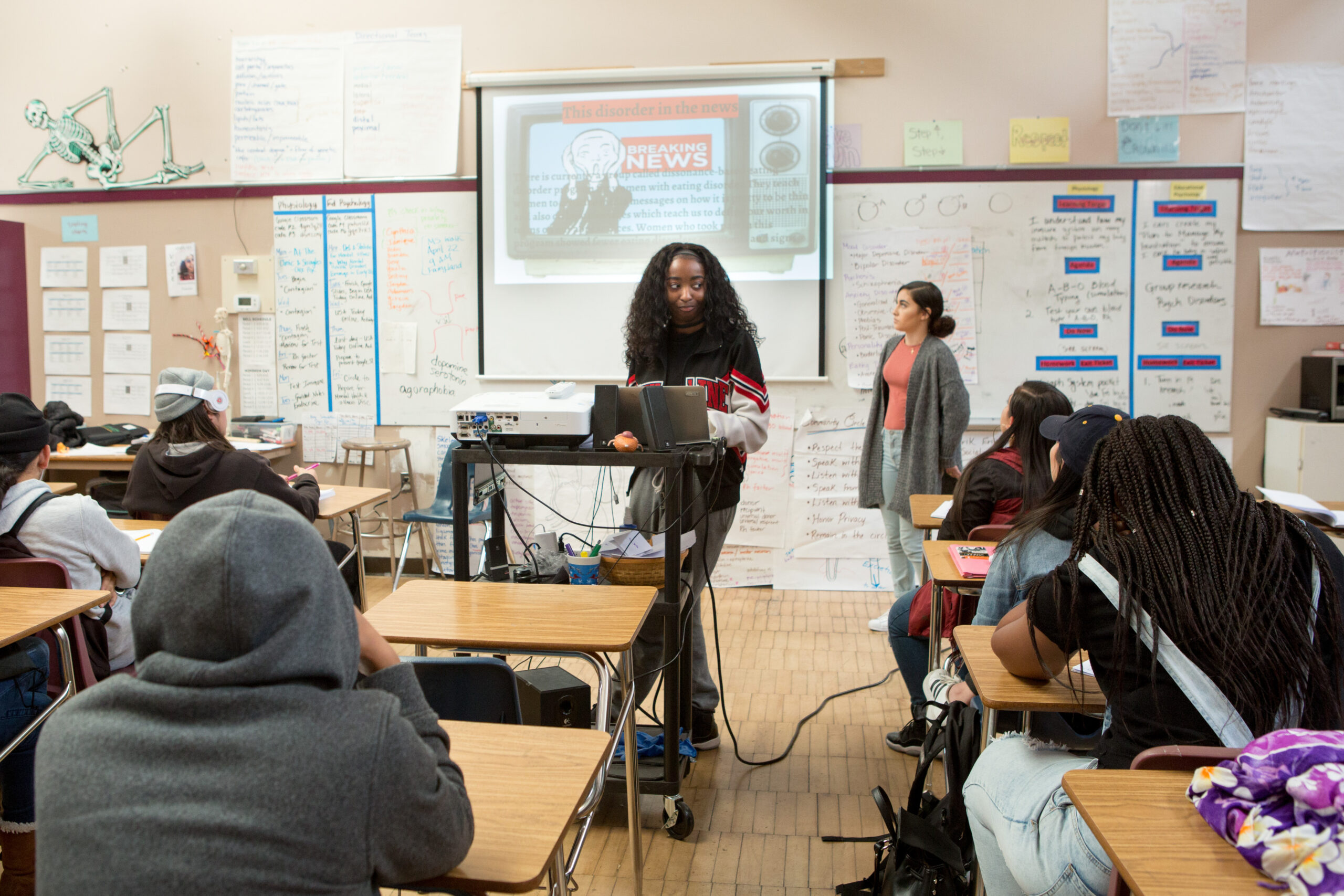 “This is huge news that will make a significant positive difference in the lives of Californians,” said Gonzalez said in a news release. “Enacting SB 4 and AB 14 means that children will no longer have to do their homework outside of fast-food restaurants.”

The bills on mental and behavioral health will receive about $4.3 billion.

That includes AB 309, introduced by Assemblyman Jesse Gabriel, D-Encino, which requests that the California Department of Education consult with the state Department of Health Care Services to develop protocols for schools to use voluntarily in referring students for mental health support. 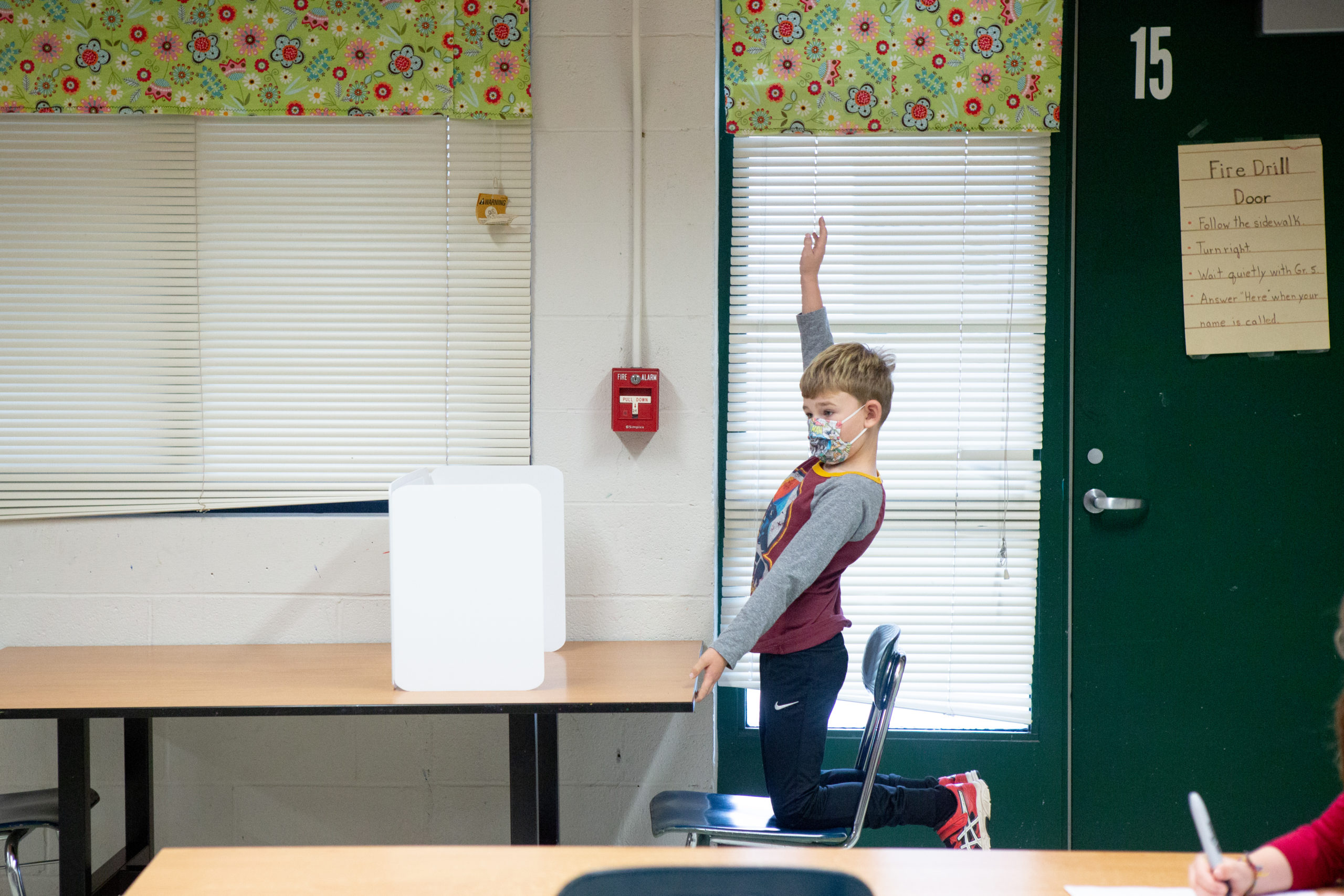 The package also includes SB 14, authored by Sen. Anthony Portantino, D-La Cañada Flintridge, which makes an addition to the reasons a student can receive an excused absence in cases of illness. The new option is “for the benefit of the behavioral health of the pupil.” Portantino also introduced SB 224, which requires that mental health instruction be included in existing health education courses at middle and high schools.

One of the most anticipated bills was AB 191, which requires that all public and charter high schools offer one semester course, at minimum, in ethnic studies. The bill will go into effect during the 2025-26 school year. Beginning with the graduating class of 2029-30, high students will be required to complete a one-semester course in ethnic studies to receive their high school diploma.

Leave a Reply to Rose Rodriguez