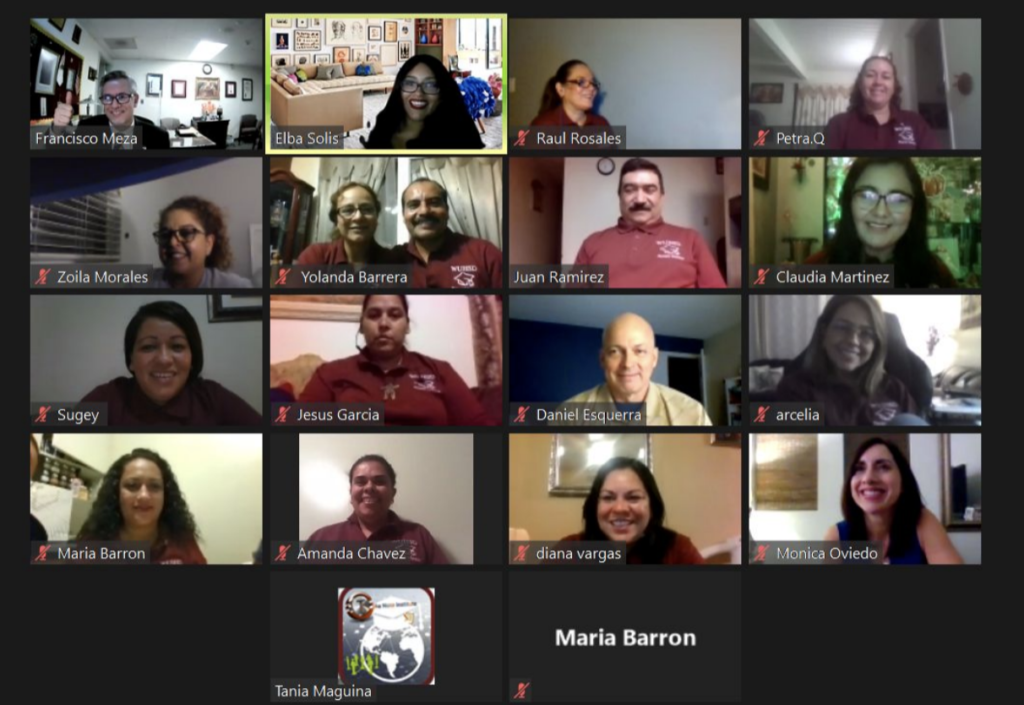 The program has created blueprint for more parent mentor cohorts. 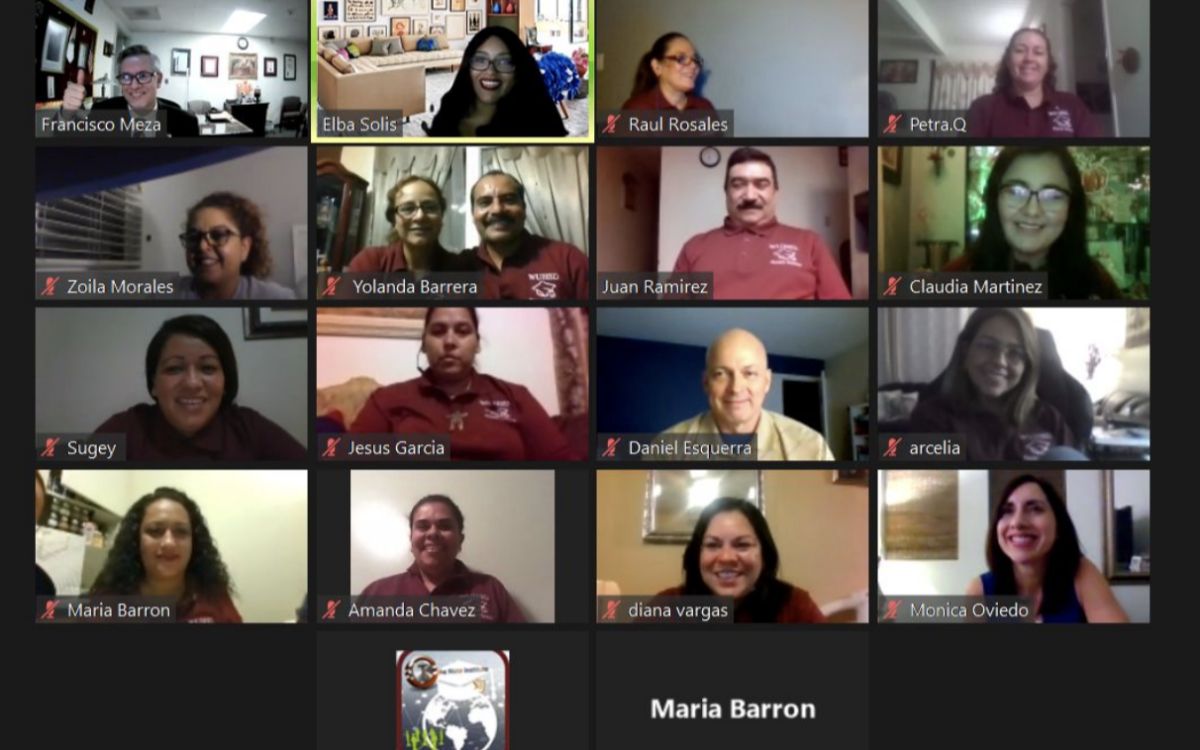 Parents of English learners in one Southern California high school district are training fellow parents how to help their children graduate high school and go to college.

Part of a three-month training program called Padres Promotores del Camino al Éxito Universitario, or Parent Mentors for the Road to College Success, the parent-to-parent support reaches across the eight schools in Whittier Union High School District in Los Angeles County and could serve as a model for other districts across the state.

The first cohort of parents is now teaching others about the district’s plan for distance learning and reopening, how students can earn recognition for being bilingual and how to navigate state funding for English learners. In addition to live presentations, the parent mentors record the sessions, which are then used by school staff during parent meetings.

During a recent meeting for parents of English learners, a parent mentor shared strategies for staying up-to-date on student academic performance using the district’s parent portal. Parents were then guided to create an account and learn how to use the system.

“We wanted to tap into that trust” that parents often share among each other, said Francisco Meza, the director of the district’s Federal & State Categorical Programs office that organized the training program.

That trust is why the program is called Padres Promotores, which means parents who are trained in a specialized topic, such as health or education, to share their knowledge with others. The program was developed with Spanish speakers in mind because 90% of the district’s students identify as Latino.

Juan Ramirez always went to parent meetings for his children, but he became more involved in their education once his two oldest entered high school. He began attending workshops and meetings organized by the district and California High, the Whittier Union district school that his children attend. He wanted to help increase their chances of going to college, which he never attended because he worked to support his four children.

“If my children want to study, they will. They’re in a country that gives them the opportunity to do so,” Ramirez said in Spanish. “It would be the greatest satisfaction and honor to see my children receive their degrees and have success in their careers.”

His two oldest children are now in college, while his two youngest are in high school.

About 2 in 5 Latino high school graduates in California do not enroll in college, according to the California Department of Education. Fewer English learners graduate from high school and attend college than other students, though the data is not as clear.

Ramirez signed up to mentor because he also wants other families to be able to send their children to college. He knows it can feel overwhelming to get involved, and technology became a barrier for some parents once meetings shifted online.

“I’m passionate about learning and the ability to understand the education system. I want to take that information to other parents who want to help their children but don’t know how to get involved,” said Jose Barrera, who’s a parent mentor along with his wife. “I want to be the guide that tells other parents that we can do it, even if technology is a great barrier. We can do it by going to these school meetings and district meetings.”

During a DELAC meeting last year, some parents requested a plan to teach other parents in the district about what they were learning regarding their children’s education. They wanted to do more than attend meetings, Meza said.

He worked closely with Elba Solis, a district counselor who works with parents of English learners, to develop a training curriculum.

“Keep in mind that some of our parents have never touched a keyboard. We have parents who wanted to help their students, but they couldn’t because they’ve never been on Zoom, or they haven’t navigated the portal information system that we use,” Meza said. “That’s how we started coming up with a curriculum. It was designed based on the present needs that the parents had.”

Once finalized, the curriculum included classes on managing stress during the pandemic, their roles as parent mentors, the district’s special education services and district expenditures, plus information about bilingual and English learner education.

Twelve parents gathered virtually every Wednesday night last year from August to October. It was important to set a routine, said Meza, because the pandemic had already disrupted the parents’ lives.

“They knew that every Wednesday they could come to us, and it was a safe place where we could provide them with learning and also support,” he said.

All the parents who began the program finished, except one whose father passed away during the program and who decided to take some time to grieve her loss.

With Meza and Solis as the program leaders, the parents are now district ambassadors who help lead meetings and presentations in both English and Spanish for parents across the district’s eight schools.

“We’ve been fortunate to be able to have a mentor program where we can — in essence it’s kind of like replicating me so that we’re able to serve more parents,” said Solis, who was also an English learner when she was in school. “Having these parent mentors definitely has helped to provide that parent perspective in all the services that we provide.”

While the program was developed with students in mind, it has also become a personal development tool for the parents. As the pandemic continues, it has helped them maintain connections with other parents despite ongoing school closures.

“What drives and motivates me to continue being a parent mentor is knowing that I have your support,” said one parent during the program’s virtual graduation in October.

The parents also became more confident in their ability to use their computers and help their children use the platforms required for distance learning. This personal development has been an added bonus, according to Meza and Solis.

“We’re hoping that this is going to give us the opportunity to be able to provide those services to even more parents and use these parents as an example of the importance of being able to let go of your fears,” Solis said.

The promotores are continuing their trainings, which will soon include information on how to support undocumented students.

The goal is to develop more cohorts of parent mentors to grow the program every year, and to create a program curriculum that can be replicated by other districts. They also intend to present at the annual California Association for Bilingual Education conference as a way to share their parent mentorship model.

“This is something that originated from the parents for the parents,” Meza said. “I think that for me, that’s the one thing that really inspired me to continue to work with them because they’re very eager to learn regardless of their age, their situation, or their location.”