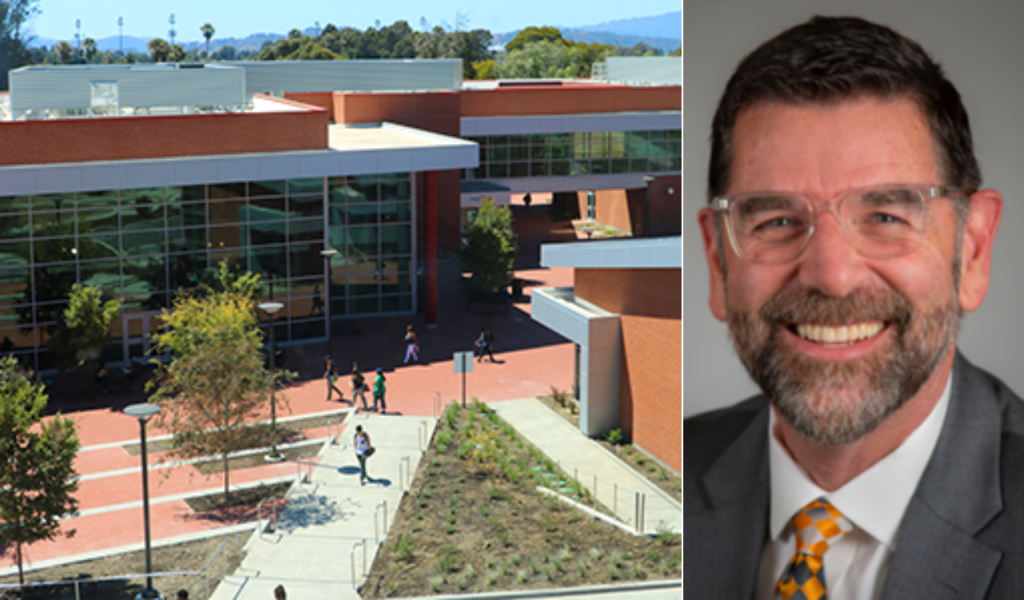 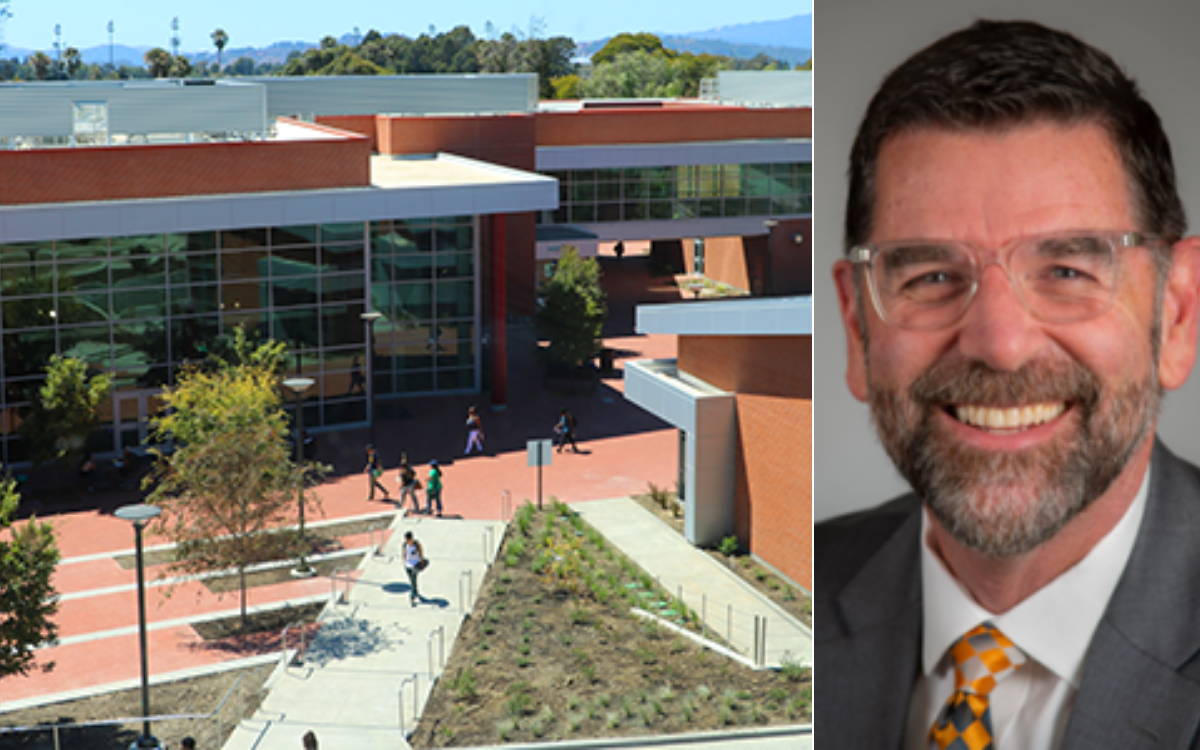 During a six-hour closed-door meeting, trustees of the Contra Costa Community College District voted 3-2 to allow Bryan Reece to return to his job as chancellor while an investigation continues of an undisclosed personnel matter.

Board President Andy Li emerged from the meeting shortly after midnight Friday to announce that “the board voted to bring the chancellor back” by a 3-2 vote. District spokesman Tim Leong told EdSource that Reece will return to work “while the investigation of a personnel matter continues.”

Leong would not say if the suspensions are related. The board took no action on Huff and Shipp.

Prior to the closed session, which began at 6:15 p.m., Reece spoke publicly to the board. Without discussing any allegations against him, he argued that he could be returned to work, apparently while the investigation of him continues.

When he was hired, he said trustees asked him “to clean up our investigative practices,” which he said are “widely acknowledged as flawed. They lack clear policies to guide us. Our investigations have been very litigious and very political. The board relies heavily on attorneys.”

Reece said he believed lawyers were telling the trustees that “the law requires you to keep me on administrative leave. My attorney holds an opposing viewpoint. You are entitled to a second opinion. As board members, you are entitled to your own opinion.”

Nader Sharkes, a culinary instructor at Contra Costa College in Richmond, was among those who spoke in support of Reece. “No one is an angel,” he told trustees. “Destroying someone’s career is unbelievable.”

Reece was fired as president of Norco College in the Riverside Community College District in June 2019, where he had worked since 2016. No reason was made public. His dismissal was protested by students with an online petition of support and faculty, according to published reports.

A spokesperson for the Riverside district did not return a message Wednesday.

It is not clear why Reece was suspended from his job at the Contra Costa Community College District.

In June, he was accused by the head of a private investigative firm of improperly interfering in an investigation of a faculty member.

In the memo to the district’s trustees dated June 21, Edward Saucerman, president of The Titan Group, a private investigation firm based in Southern California, accused Reece of improperly interfering in an investigation of professor Silvester Henderson, a music instructor.

Henderson, Saucerman wrote to the board, was accused of “paying students to enroll in his classes and then allowing them to drop after “census day,” which is the day when the college takes an official count of the enrolled students. One complaint came through an anonymous tip line. Another was from a student who spoke with district officials, the memo says. The district’s human resources department hired The Titan Group to investigate.

“As a contracted vendor that has worked with this college for years, I am shocked by Chancellor Reece’s antics, improper behavior, lack of ethics, and poor judgment,” Saucerman wrote. He declined to discuss the memo when reached Thursday.

Reece and board President Li did not respond to email requests for comment.

When asked about the Henderson investigation, district spokesman Leong on Thursday said that the Henderson matter “remains ongoing” and that “no determination has been reached.”

Henderson, in a phone interview, denied paying students or asking Reece to get involved. He claimed Reece did that on his own. Henderson also claimed the investigation of the allegations against him were resolved by a second firm and he was cleared, but he did not have any evidence to confirm that.

Reece was hired as chancellor of the Contra Costa district on Nov. 1, 2020 at a base salary of $315,000 plus incentive bonuses and bonuses, according to the district.

In 2019, Reece founded the National Policy Agenda for Community Colleges to address social justice and equity nationally through the work of the community colleges, according to its website.

Shipp has worked for the Contra Costa district since 2013. He was paid a little more than $312,000 in salary and benefits last year, according to district salary data. Shipp could not be reached for comment.

In April, the district’s board of trustees censured one of its members, John Marquez, for comments he made about Shipp’s work, according to a published report. The comments should have been limited to executive session, the board found.

Huff, a longtime district employee who served as the district’s interim chancellor prior to Reece’s hiring,  was paid just less than $432,000 in salary and benefits last year, data show. He did not return an email request for comment.

The Contra Costa district has been racked with discord and infighting on the publicly elected board. The East Bay Times editorialized in October 2020 that the then-president of the board of trustees engaged in a “raw political and partisan play” to damage another trustee seeking re-election by ordering an investigation of that trustee and then stonewalling the release of the results.