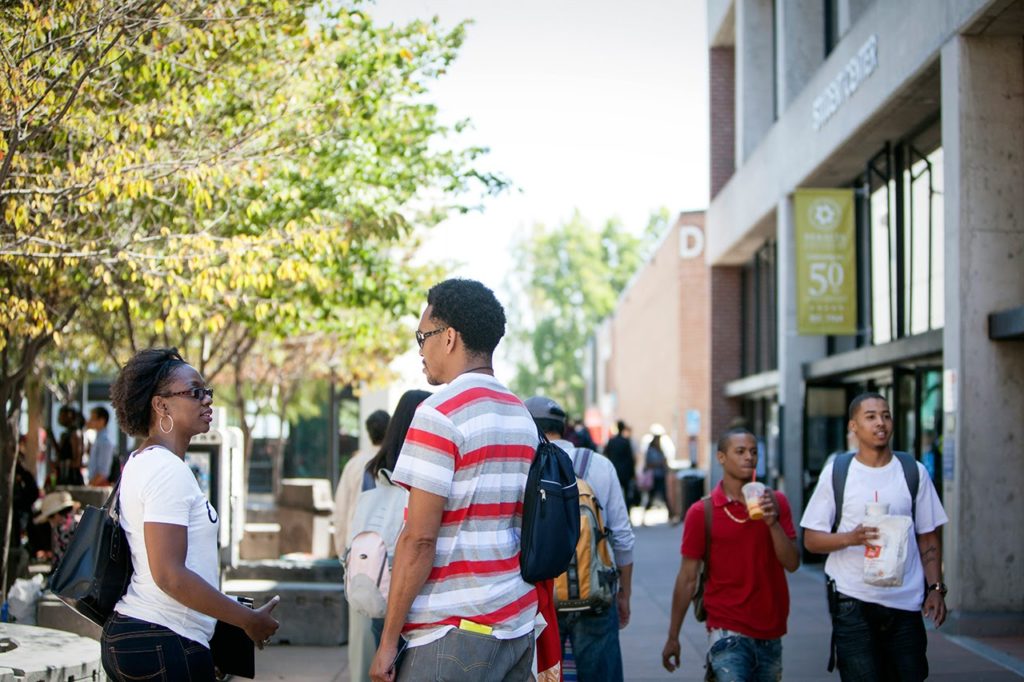 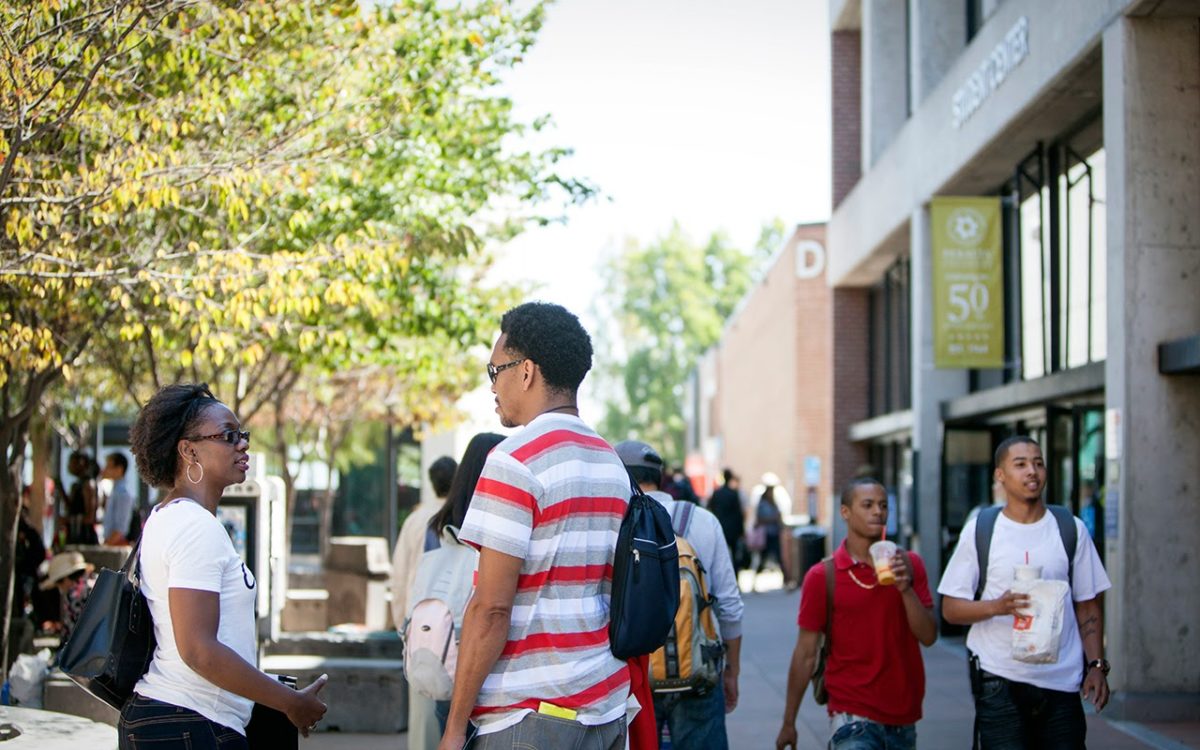 A prominent state lawmaker, advocates and a faculty association are calling for changes in how California funds efforts to bring diversity to community college faculties across the state.

“There does need to be a fix to this issue,” Assemblymember Sydney Kamlager, D-Los Angeles, vice chair of the California Legislative Black Caucus, said in a statement. She is also a former trustee of the Los Angeles Community College District.

The calls came in response to an EdSource investigation published Monday that revealed how an arcane state law fails to adequately fund efforts to increase the diversity of the community colleges faculty which is largely white while the student body is richly diverse.

“Studies show that teachers of the same ethnic/racial background as the students they teach have higher expectations of them. That is what we want and need. It underscores the importance and necessity of representation,” she said.

The 73 districts operate the state’s 115 community colleges. The fine does not apply to Calbright College, the state’s 116th college, which operates online and is not in a local district.

Even with occasional discretionary state funding, the total does little to diversify an overwhelmingly white faculty that teaches a diverse population of 1.2 million full-time students.

The fine system was created to ensure colleges employee enough full-time faculty, Kamlager said. “It was not designed to diversify the faculty pool.” But that is what lawmakers designated the money for in 2015.

Kamlager was elected Tuesday to the state Senate seat vacated by then-Sen. Holly Mitchell when she was elected to the Los Angeles County Board of Supervisors, and is likely to be sworn in next week to the Legislature’s upper chamber next week.

She said she was not immediately ready to bring legislation on the matter, “but I am happy to support this effort and lend my voice and muscle.”

While faculty diversity has improved over the last two decades, the community college system’s faculty do not reflect the racial and ethnic make up of its student body.

Nearly 60% of community college faculty statewide are white, while 71% of students are from other racial and ethnic backgrounds, including Latino, Black, Asian and Native American. That EdSource analysis is based on the system’s 1.2 million full-time students. Total system enrollment is 2.1 million which includes part-time and non-credit students.

The community colleges need “stable funding to support and indicate (diversity) is a priority,” said Michelle Siqueiros, president of the Campaign for College Opportunity in Los Angeles. She said it “is imperative” that the state allocate “funding to ensure college/university staff are properly trained to recruit a robust candidate pool that includes racially/ethnically diverse candidates.”

Experts say and research shows that the lack of faculty diversity impedes students academically. “Faculty diversity has benefits for all students; however, increasing faculty diversity may be particularly helpful in reducing academic disparities for students of color,” a 2019 study published in the journal Race Ethnicity and Education found.

An association of full-time community college professors also called on the Legislature to provide additional funding for diversity efforts.

“We believe the Legislature could provide more funding for full-time faculty hiring with a focus on increasing diversity,” Evan Hawkins, executive director of the Faculty Association of California Community Colleges, said in an email Thursday.

That should include “a more intentional approach to funding (diversity), professional development and part-time faculty support.” The community college system employs 18,000 full-time and 41,000 part-time faculty.

Although faculty members are hired by the academic senates of the colleges in each district, trustees still have to approve them, she said.

Boards have to be able to tell college administrators, “That wasn’t a diverse enough (applicant) pool. You have to go back out again. We have to scrutinize and ask questions,” she said. “That’s where the rub is.”

Devon Graves, a Stanislaus State University professor of education, kinesiology and social work who studies community colleges and has worked with Oakley’s office on diversity issues, agreed that diversity has to be a local priority.

“It is up to the districts and the colleges to be committed to this work,” he said.

Still, an educational advocate in Los Angeles said the lack of diversity the EdSource investigation showed is also a “pipeline problem” because under-represented youth don’t see teaching academia as a valid career choice.

“That’s been a problem for so long,” said Deacon John Wilson, who runs the Educational Enrichment Program at the West Angeles Church of God in Christ.

“Black leaders need to be encouraged” to help colleges recruit diverse faculty, he said. “And they need to be talking to students about teaching careers.”