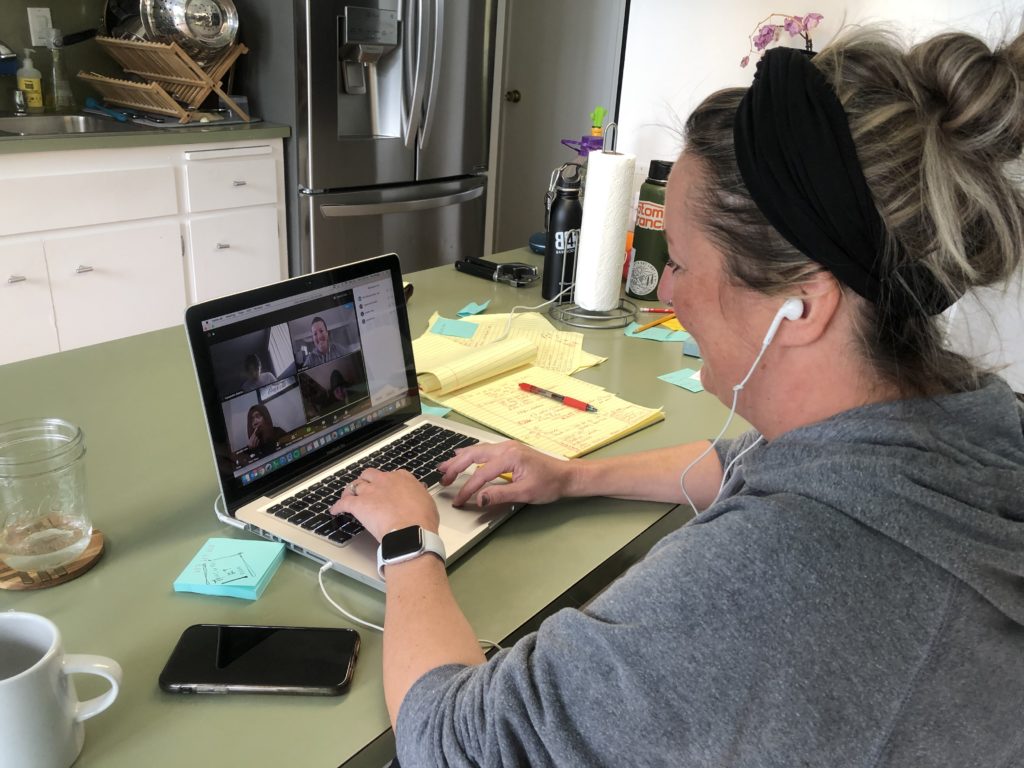 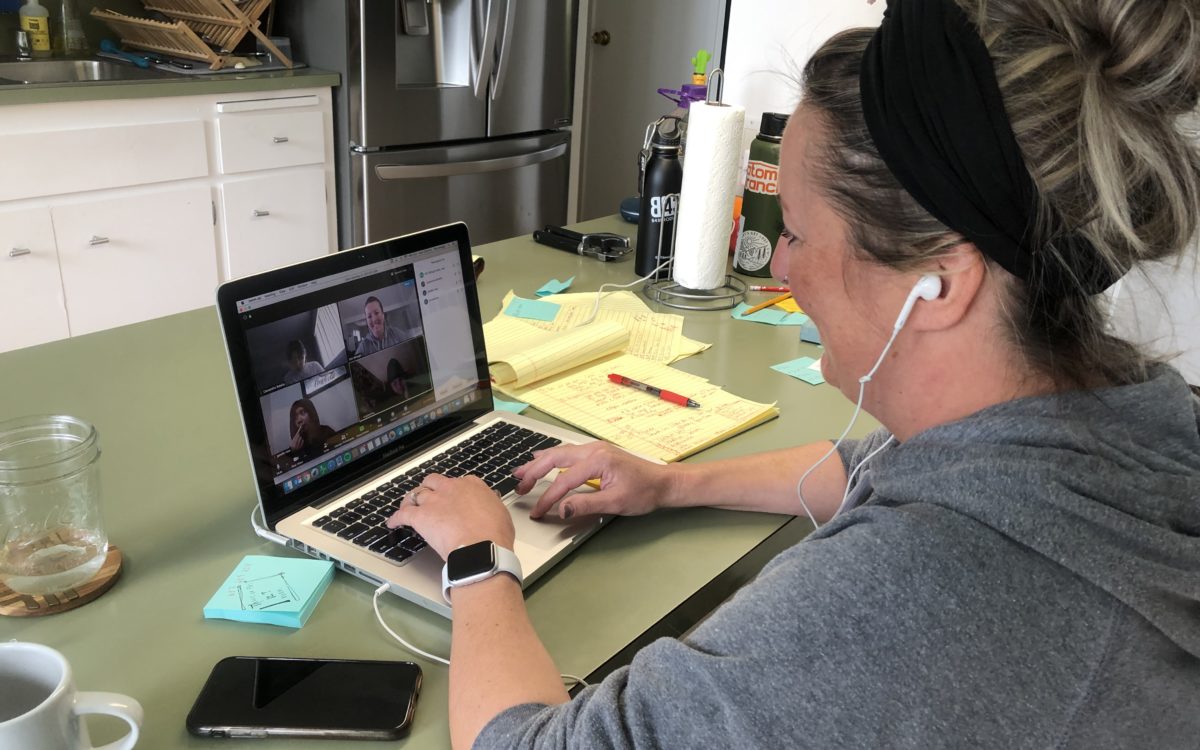 Ending speculation as to how much California will invest in building an ambitious “cradle-to-career” data system, Gov. Gavin Newson is proposing to spend $15 million for the next phase of creating a data system that will shed light on effective strategies contributing to student success and to provide useful tools to students trying to plan their education careers.

The proposal follows a year in which over a dozen state agencies, many data experts and representatives of every key education sector in California developed a blueprint for the data system. Many researchers and advocates have been calling for such a data system for years, and it is a central element in the pledge Newsom made when he ran for governor to create a “cradle-to-career” system of education in California.

The amount Newsom is proposing is along the lines of what was recommended in a report he received last month from the workgroup that is overseeing the project.

Thomas Vu, vice president for policy for the Association of Independent California Colleges and Universities that represents private nonprofit colleges, welcomed the state’s investment, which comes on top of $10 million in state funds already invested in the planning process. Vu, a member of the workgroup, said $15 million would see the state through its first year of implementation, but it “won’t be enough to see it through the full year of implementation, as it will take 4 to 5 years before the entire thing is fleshed out.”

In fact, Vu said, Newsom had “challenged the work group to think big and broad, and for California to be the leading state on this.”

During the first year beginning next July, planners will establish a governing structure for the data system and create a website and communication materials, among other tasks. Multiple state agencies and education institutions, including the California Department of Education, community colleges, the University of California, the California State University, the Employment Development Department and California’s Health and Human Services Agency will “tag and load” data into the cloud, match records and build a data warehouse.

By the end of the first year, data from K-12 and public postsecondary institutions will be linked and up and running, Vu said, but it will take several years to have other data points included in the system, including the private non-profit colleges his organization represents. Eventually the system will gather data on 160 different variables, with over 400 million records.

Most states have already set up some form of data system to track student progress across education systems. But the summary of Newsom’s proposed budget anticipates that California’s data system “will lead the nation in multiple ways.”

“Because we are a late adopter, we are both trying to catch up, and we can leap frog over others,” said Patrick Perry, a workgroup member who is chief of policy, research and data for the California Student Aid Commission. “The hope is to be able to build live tools and apps that students and parents can navigate, and make it easier when students are transitioning between education systems.”

According to the summary of Newsom’s proposal, California’s data system will be distinctive because it will include design principles, allowing it to be “future proofed” against becoming outdated technically. It will also reflect a “whole child” approach by including education and workforce data along with data from health and social services agencies.

Newsom also is proposing to spend another $3.8 million to continue work on CaliforniaColleges.edu, a website designed to provide information to help high school students get information about what they need to get into college, financial aid opportunities and career guidance, as well as to assist college students once they are enrolled. It also includes a range of resources for parents and teachers. The website will eventually be integrated into the “cradle-to-career” data system.

John Rogers, a professor of education at UCLA, said that the state’s investment in the data system will be useful as long as the end result is more than just a repository of data, but that it will “create forms of public engagement that ensure that the data will be used to enhance public understanding and participation.”

In fact, the new data system is designed to be useful not just to researchers and state policy analysts, but also to parents and students.

“The benefit of being one of the last states is to see what other states have done, and how we can do more than they have,” said Vu. “We have the technology to do more, at a greater scale and at less cost. The goal is to make this robust enough to help students and families plan for their educational futures.”