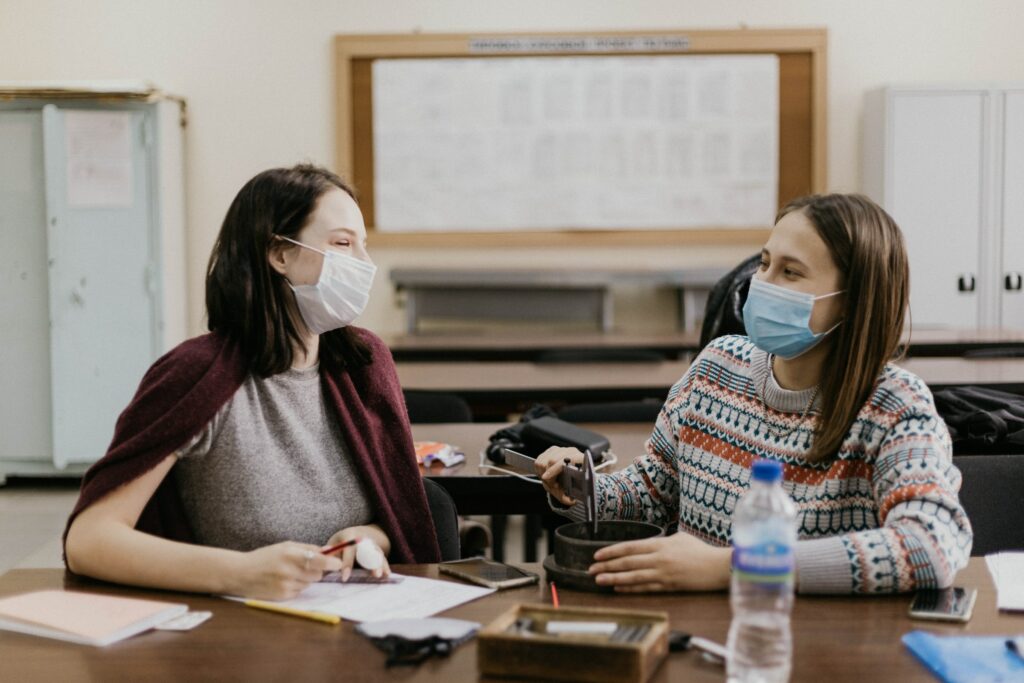 Survey finds agreement that political and racial tensions have risen 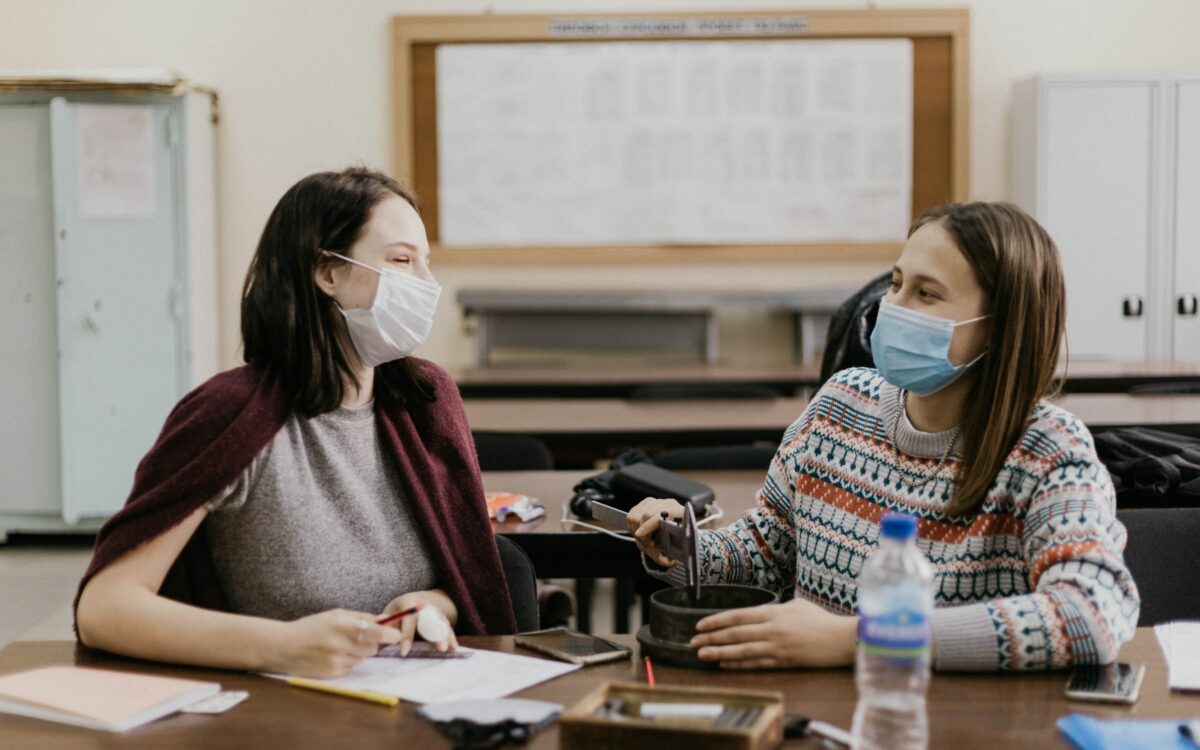 Photo by Mira Kireeva on Unsplash

Photo by Mira Kireeva on Unsplash

Despite perceptions of the public’s widespread unhappiness with the slow reopening of California’s schools last spring, most voters surveyed, including parents, gave the highest marks in a decade of polling to the state’s public schools in general and their schools in particular.

However, on most issues in the survey, Democrats and Republicans generally disagreed. One notable issue was whether schools should spend more time teaching about the causes and consequences of racism and inequality.

At the same time, they also expressed worry about the effects of the pandemic on children and said they’d strongly support various measures to accelerate student learning, including hiring counselors and providing intensive tutoring and summer school.

For teachers’ views on how their students fared after more than a year in distance learning, check out the latest installment of the Inverness Institute’s extensive survey of California teachers. Topics include:

The independent, nonpartisan research center PACE and the USC Rossier School of Education released their ninth annual poll on education on Thursday. The survey firm Tulchin Research solicited views of 2,000 registered California voters representative of the state’s demographics and party affiliation, with an oversampling of 500 parents with children under 18 living at home. Surveys were conducted in English and Spanish.

Researchers chose May, with schools winding down after a partial return to in-person instruction, because it enabled participants to reflect on the year and look ahead, said Heather Hough, PACE’s executive director. Given widespread news reports showing anger and mistrust toward schools, Hough said she expected more criticism. Instead, a record 38% of voters overall and 53% of parents gave A or B grades to schools statewide; 51% of voters and 61% of parents gave A or B to their local public schools.

One of the researchers characterized this as “grading on a curve,” Hough said, giving credit to schools for the efforts they made during a difficult year. 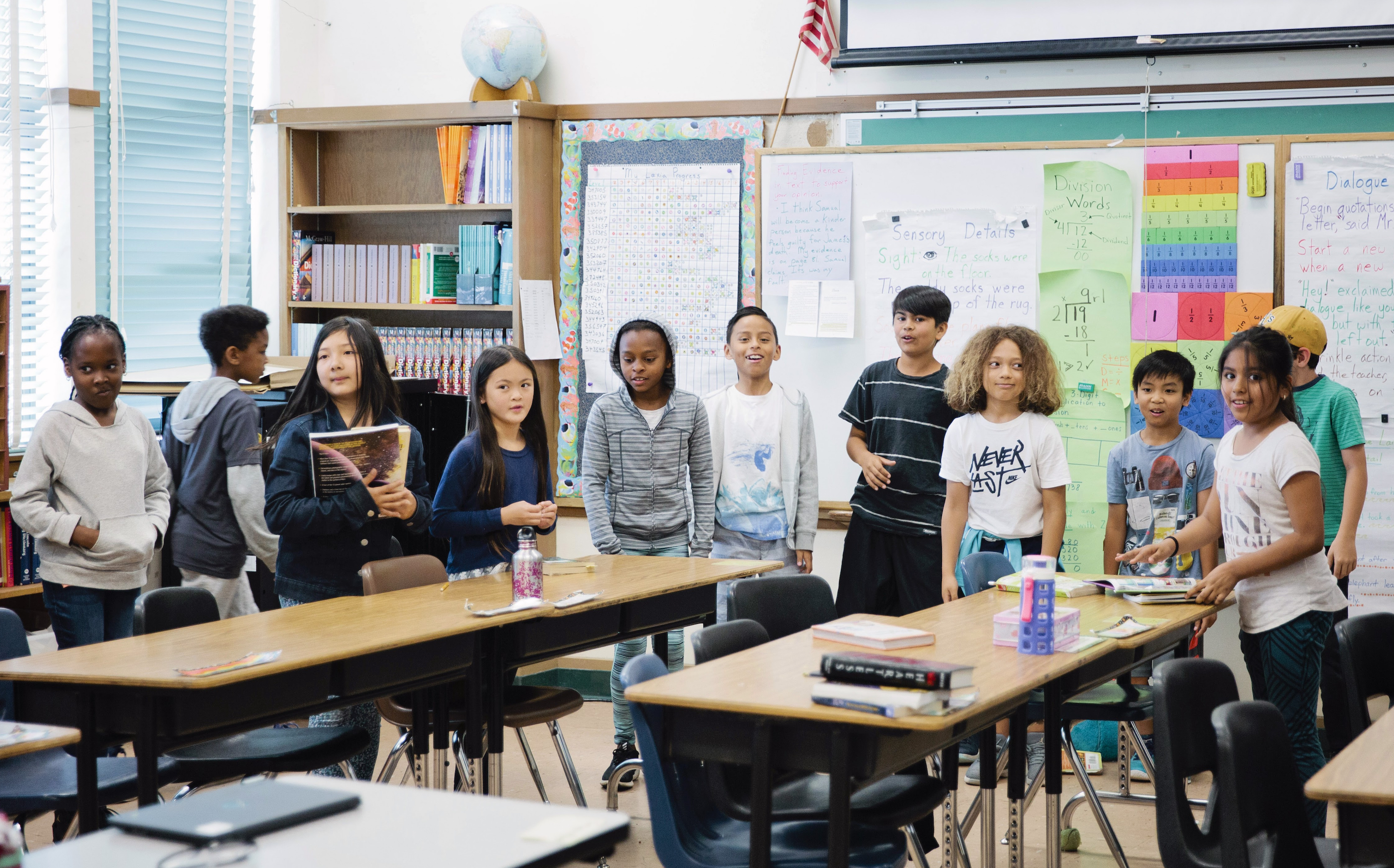 The majority of voters and parents gave A or B to teachers and superintendents, and 69% of parents said they would encourage a young person to become a teacher, an increase from 60% from the last poll, which was taken pre-pandemic, in January 2020.

Voters were presented a list of the potential areas of concern because of the pandemic’s impact on students and asked to rate them 1 to 10, with 10 being “very important.” Voters overall cited students falling behind academically as the most pressing issue, with the impact on English learners and special education students a close second. Parents cited the impact on emotional and mental health as No. 1, which was third for all voters.

Voters’ experiences during the Covid pandemic varied significantly by income, and, to an extent, by race and ethnicity. Confirming what other surveys have indicated, lower-income families were the hardest hit: for families earning under $35,000 per year, 37% said their income worsened and 14% said it improved during the pandemic; for families earning more than $150,000, it was the opposite: 30% said their income had improved and 17% said it worsened.

Divided on race and politics

Asked if the problem of discrimination and violence based on racial and ethnic differences has gotten worse, 69% said it had statewide while 48% said it had locally; 64% of Black voters said the problem has worsened, compared with 46% of non-Black voters.

Voters were given a dozen educational issues and were asked to rank their importance, from 1 to 10 (very important). The top issue was reducing gun violence in schools, although the rate of incidents is small nationally and in California, with 65% of Democrats and 37% of Republicans ranking it very important.

“Many Californians support steps to acknowledge and address persistent inequities, in the curriculum and otherwise, but stark partisan differences portend ongoing conflict in the pursuit of these goals,” the authors of the poll concluded. Along with Hough, they were Julie Marsh, a professor of education policy at USC Rossier School of Education; Jeannie Myung, director of policy research at PACE; David Plank, a senior fellow at PACE, and Morgan Polikoff, an associate professor of education at the USC Rossier School of Education.