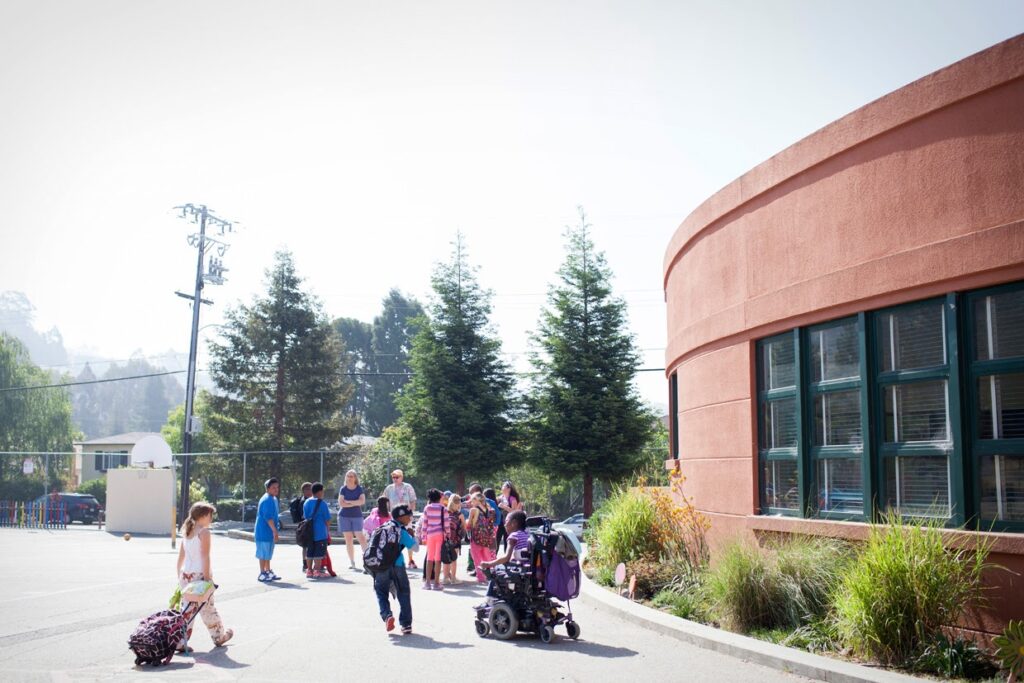 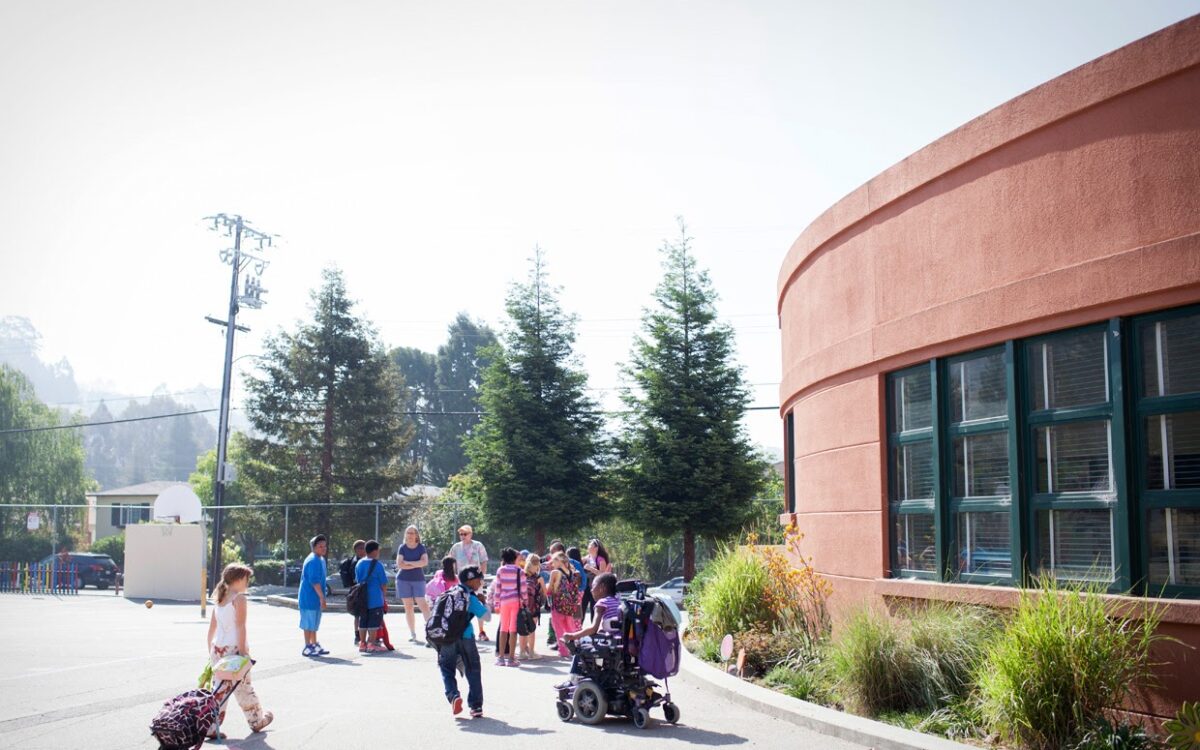 Students in special education who had been denied access to independent study won their first round in court Friday when a judge ordered those students’ school districts to reinstate their remote learning plans.

Judge Susan Illston of the U.S. District Court in Northern California granted a temporary restraining order to a dozen students who were part of a lawsuit over California’s independent study program. The suit, filed by disability rights groups, claimed that the state discriminated against disabled students by not allowing them to participate in independent study this school year.

“I’m so happy. I’m looking forward to Liam being able to learn again and get the services he needs. That’s really all we’ve been asking for,” said Kirsten Neilsen, a parent in Long Beach whose son was among the plaintiffs in the complaint. “The judge’s ruling just shows what a strong case we have.”

When Assembly Bill 130 passed in July, California schools were required to offer in-person classes to all students except the few who qualified for independent study. Some students in special education — such as those with severe cognitive or developmental disabilities that prevent them from wearing masks, or students who were especially vulnerable to Covid — could not attend in-person school for health reasons, but were shut out of independent study because it wasn’t specified in their individualized education programs.

As a result, those students have been at home, receiving little if any formal education.

Last month, Disability Rights California and the Disability Rights Education and Defense Fund filed the lawsuit, as well as a civil rights complaint with the U.S. Department of Justice, asking the state to take a more active role in ordering districts to include special education students in independent study. That could include funding or changing the independent study law to allow for services such as speech therapy.

In Friday’s order, the judge ordered the California Department of Education to provide funding and ensure the students named in the complaint get the same remote learning plans they enjoyed during the 2020-21 school year, including whatever services they received, such as behavioral or speech therapy. On Nov. 30, the judge is expected to expand the order to include all children in California who have been affected, potentially hundreds or thousands of students.

In response to the complaint, the state recently updated its guidelines reminding districts to comply with federal special education laws, which guarantee all students an education regardless of their abilities. The guidelines encourage parents and school districts to add independent study to IEPs if needed, although the process has been slow in many districts and independent study does not necessarily include extra services like speech therapy.

“While disappointed by the judge’s ruling Thursday, California will continue to work diligently to ensure that all students receive the education they deserve and need to live and thrive in our state,” said Maria Clayton, spokesperson for the California Department of Education. “Vulnerable students have been acutely impacted by the Covid-19 pandemic, and working to mitigate those impacts has been a top concern of California’s education community since the virus was first detected in our state.”

Claudia Center, an attorney with Disability Rights and Education Fund, one of the groups that filed the complaint, said the ruling is an important step in eliminating discrimination against students with disabilities in the state’s return-to-school plan.

“What do I feel? Elation,” she said. “The judge understands the grave consequences for this group of children who can’t attend school in person.”

David German, another attorney who represented the plaintiffs, noted that many students with disabilities had already suffered greatly during distance learning due to the disruptions in their services and routines. They’ve fallen behind academically and developmentally, and every delay pushes them further behind. Many are also vulnerable to contracting Covid.

“Every family we’ve talked to, everyone who’s worked on this case, feels an incredible sense of urgency,” he said. “While everyone else is in school, these students are sitting at home with nothing.”