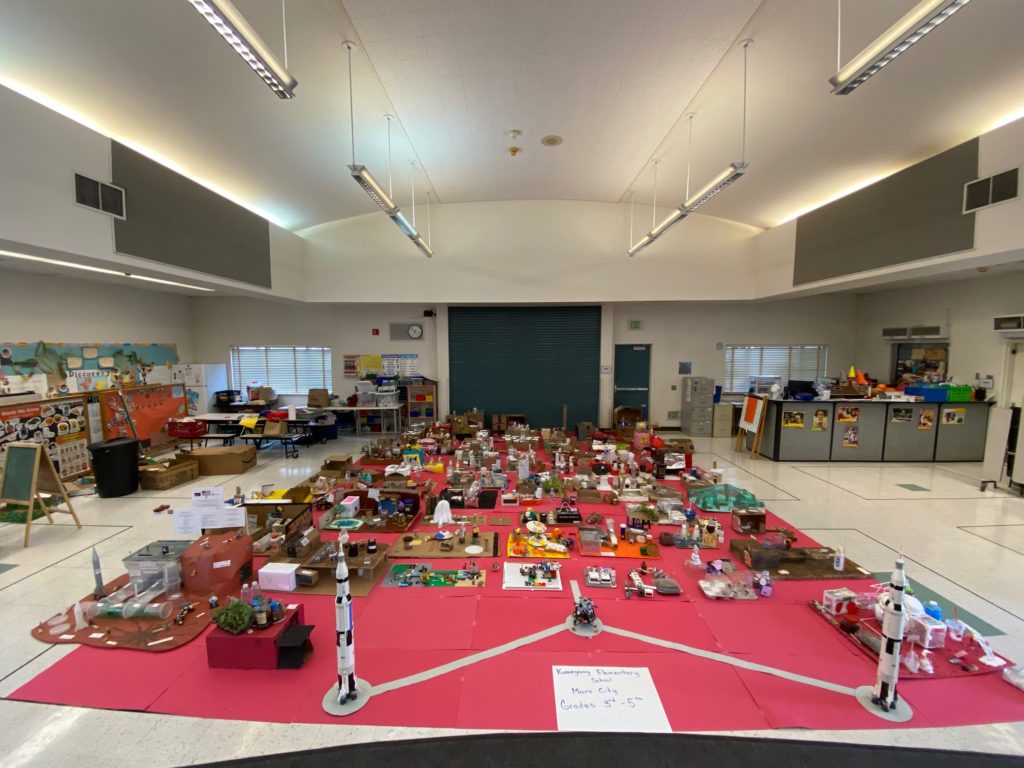 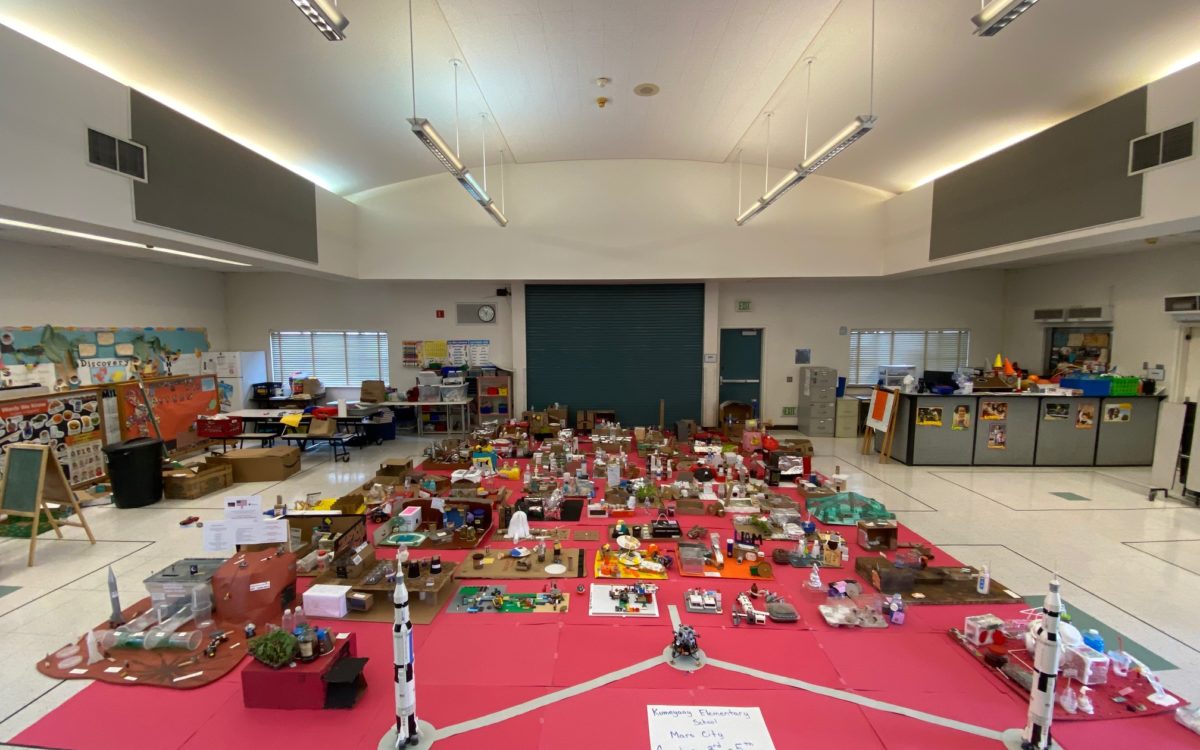 Science teacher Gay Young has followed just about every space expedition in recent memory. This week, she’s taking her elementary students on the journey with her, as NASA’s Perseverance rover touched down on Mars after a seven-month flight from Earth.

California teachers have struggled with creating engaging, hands-on learning activities for students during distance learning when supplies and safe laboratory environments are scarce. But this week, students around the state gathered virtually to watch as real rocket scientists attempted to land NASA’s latest Red Planet rover.

“I like to tie what’s happening in the news to my lessons, and we needed something positive that can give our students hope. Kids love space, and I told them ‘You might be the first generation to send humans to Mars!’” said Young, who teaches science for all grades at Kumeyaay Elementary in San Diego County.

On Thursday, thousands of California students watched live as the SUV-sized rover landed on the surface of Mars with a mission to help scientists identify signs of past microbial life on Mars, collect rock samples and pave the way for future human exploration.

For Young, lessons around the rover, named Perseverance, launched back in August. Over the course of the school year, her students have learned about Earth science and climate change by making a greenhouse and coming up with ways to grow food on Mars. Other lessons included magnetic fields, force and even the emotional hurdle of being alone in space.

As part of the months-long build-up to the landing, Young also had her students build a Mars colony using household products like toilet paper rolls, cereal boxes and other scrap materials. Because students are still in remote learning, she collected their models and combined them all at the school site to share with students the space city they had designed.

“I was playing with my Silly Putty because I was so nervous, but I’m happy that it landed,” said Young’s student, Alexa Harrison, who added that the most exciting part for her was learning about the GPS technology the rover needs to land in the right spot. “I would want to work at NASA to study the rock and dirt they bring back.”

Across California, teachers are bringing this week’s space exploration to the classroom and aligning lessons with the state’s science standards. In 2013, California adopted the Next Generation Science Standards, which require more hands-on lessons that are centered around real-life scientific experiences that students may encounter in their lives and communities.

But many teachers have struggled with implementing the new standards, either due to lack of updated textbooks or now the physical constraints of online learning, which limit opportunities for hands-on experiments and field trips.

Science teaching experts at NASA’s Jet Propulsion Laboratory created a five-week curriculum called “Mission to Mars Student Challenge” that is aligned with the state standards in engineering, Earth science and other topics to cut down on teacher prep work. Nearly 163,000 California students signed up to follow along with the weekly updates and lessons, which had students creating their own rover designs, testing models and learning what it takes to travel in space.

“We talk a lot about how this work involves a lot of testing and revision, which requires patience and persistence to problem-solve,” said De La O, who teaches STEM. “One of the most challenging activities is they had to code a rover that would maneuver on Mars. For a lot of my students, this was their first time coding. But every time they had a little success they would want to try more and more.”

Diving deep into the space mission also provided students with an uplifting current event to focus on as many continue to face trauma brought on by the pandemic.

“This is an experience for everybody,” De La O said. “My students are mostly Black and Latino and their community in South Central is being really hit hard right now by the pandemic. So it was really important for me to get them involved, so they know that they can pursue this if they want, and give us a little hope this year.”

In San Francisco, astronomy students at Galileo Academy of Science and Technology spent a month designing the ins and outs of their own Mars rover mission last semester and on Thursday watched the live stream together as a class.

“We watched it happen in real-time, which was a nice break from what we usually do,” said Emily Stollmeyer, an astronomy and physics teacher at Galileo, who added that many of her students are struggling with distance learning during the pandemic. “Anything exciting is really awesome and needed right now.”

Kimberly Franklin, a 5th-grade teacher at Bell Gardens Elementary School in Montebello Unified, created a virtual “escape room” that guides students through a series of questions and problems related to the Mars expedition they must research online in order to unlock new clues and successfully reach the end of the challenge.

While individual teachers like Franklin have made it a personal mission to bring space to their classroom, other schools have crafted interdisciplinary lessons around the Mars landing. At Mulholland Middle School in Lake Balboa near Los Angeles, seventh-grade teachers across subjects teamed up to create lessons through the lens of the Mars expedition.

In history, students learned about rockets and how the first people to come up with a multi-stage rocket were in China. In English, students had to write an argumentative essay about the cost-effectiveness of space travel. Students learn about force and gravity in their science classes as well as the geology of both Earth and Mars. Calculations and word problems in a math class then tie together the space-themed lessons.

“We’re studying Mars this week, and next week we’ll examine rock samples from our science kits. I’ll use my desk camera, so they can view it up close,” said Laura Silverman, a teacher at Mulholland who is known around campus for having a mural of a Mars rover in her classroom.

Now that the landing has been successful, students are looking forward to what other space exploration might come next. “I’m really happy that the Mars rover landed,” said Charles Bandy, a student in Young’s class. “That makes history!”