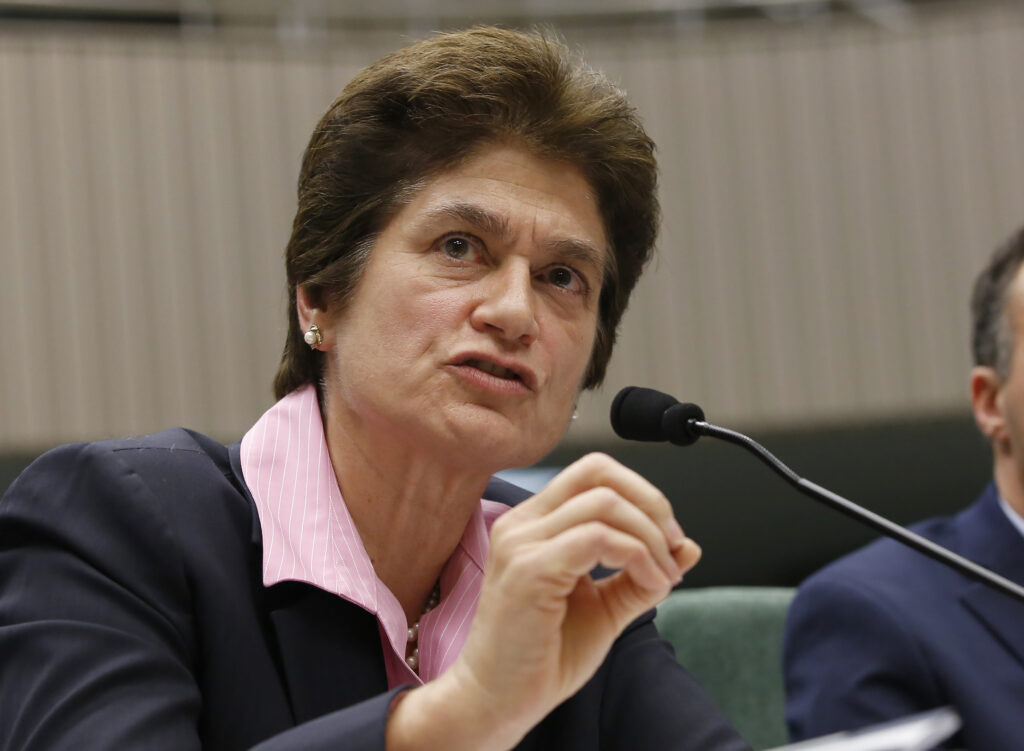 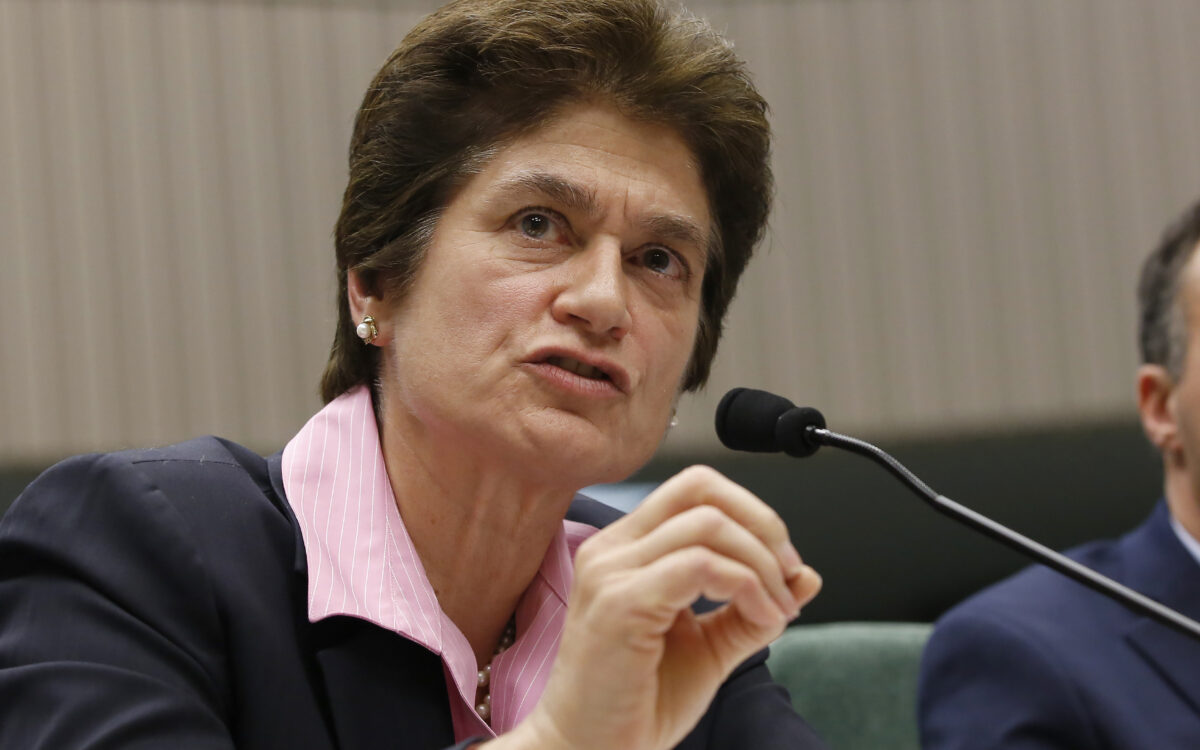 The state auditor criticized the California Department of Education for inadequately monitoring $24 billion in federal Covid relief that is going to school districts and charter schools. Without better oversight, the department won’t know if districts are misapplying the money or wisely using the massive, unprecedented aid, California State Auditor Elaine Howle wrote in an audit released Tuesday.

The department “has not taken a strong leadership role” to ensure that districts are “effectively and promptly” using the money, Howle wrote. Because districts are not consistently filing regular spending reports as required, she said the department won’t be in a position to know if districts “are meeting the educational and safety needs of their students.”

Starting in May 2020, Congress passed three rounds of Covid assistance for K-12 schools, initially to pay for sanitary supplies and equipment, including personal protective equipment, air purifiers and coronavirus testing, as well as computers for students, to help districts get through the initial crisis. The later rounds include funding for districts to address the learning and social and emotional impacts of the pandemic.

Through the Elementary and Secondary School Emergency Relief Act and the Governor’s Emergency Education Relief Act, California was allotted $1.9 billion initially, an additional $7 billion in January 2021 and then $15 billion last May, which districts can spend through January 2025.

How much did your district get in Covid aid?

Check out EdSource’s database on how much each district received from the three rounds of Covid relief that Congress passed.

To learn more about districts’ deadlines for spending the different pots of money, see the introduction to the state auditor’s report.

The audit said the department should play a stronger role in monitoring and advising districts on how to use the money. The department “in general has not taken a proactive approach,” it said. “It answers questions and provides technical assistance but indicated that it is not the authority” on how districts should use the money.

Among the findings, the audit found that:

The auditor recommended that the department track districts’ spending more closely and do outreach if they’re lagging in their spending and hire more staff for this purpose. In its response, the department agreed but said it’s already tracking the funding and is projecting that only two districts will spend less than 80% of their initial funding, at current rates of spending.

Howle wasn’t satisfied with that answer, however. “The department’s proposed actions are not consistent with those that we recommended,” she wrote. “In fact, the department did not provide us with any such analysis during our audit despite our requests that it do so.”

In another recommendation, the audit says the department should identify districts with the best and most efficient spending practices and spread the word so other districts maximize their use of the money. The department agreed, while asserting that it already does so by offering webinars that explain what’s permissible under the law.

The department disagreed with two other recommendations — that it should set a policy setting a minimum number of districts to monitor and that it should make it a priority to investigate those districts that categorize much of their spending as “other activities.”

The department’s policy on monitoring meets federal requirements, Chief Deputy Superintendent of Public Instruction Mary Nicely wrote in the department’s response to the audit. The 15 districts monitored in the first round, which included Los Angeles and Long Beach, covered 25% of the federal money. The state plans to monitor 50 more districts’ spending in the next round of funding, she said.

Howle wrote that her office stands by its recommendation. Considering the amount of funding under the American Rescue Plan, it’s important to set a clear policy on the number of districts it will monitor and adhere to it, she said.

As for focusing on the “other activities” spending, Nicely wrote that the department disagrees with the assumption that choosing that category implies money has been misspent. There are valid reasons for that selection, she said, and concentrating on that issue “would redirect our resources and prevent us from fully meeting our federal oversight responsibilities.”

“We are disappointed” with that rationale, Howle responded. The department doesn’t require districts to document the spending data they report, she said, adding that as a result, the department “lacks assurance” districts are spending the money the way the federal government intended.