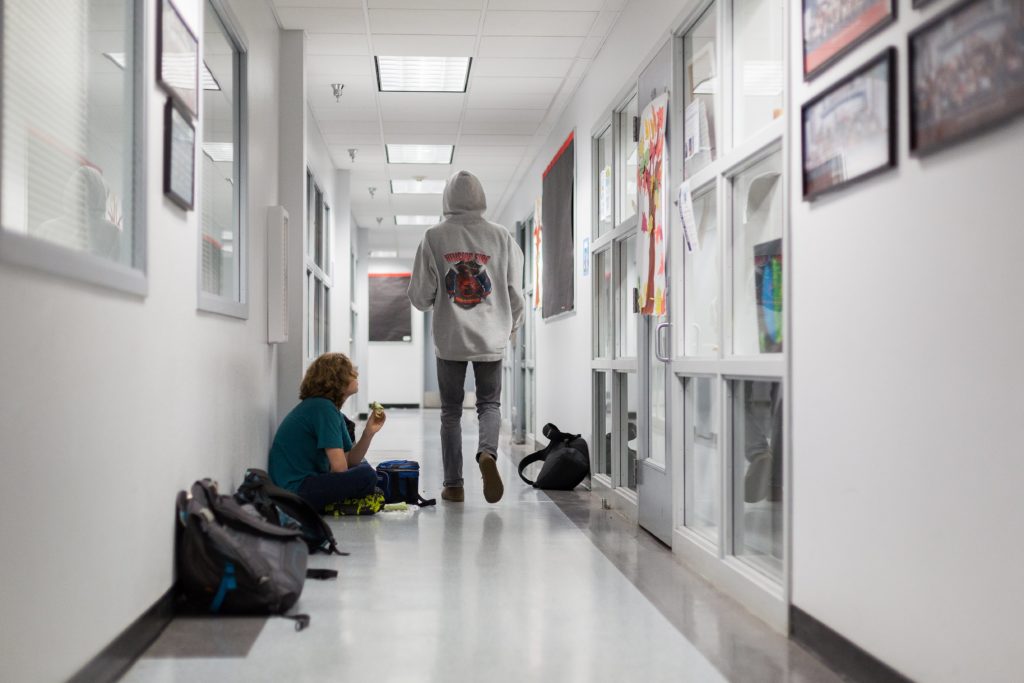 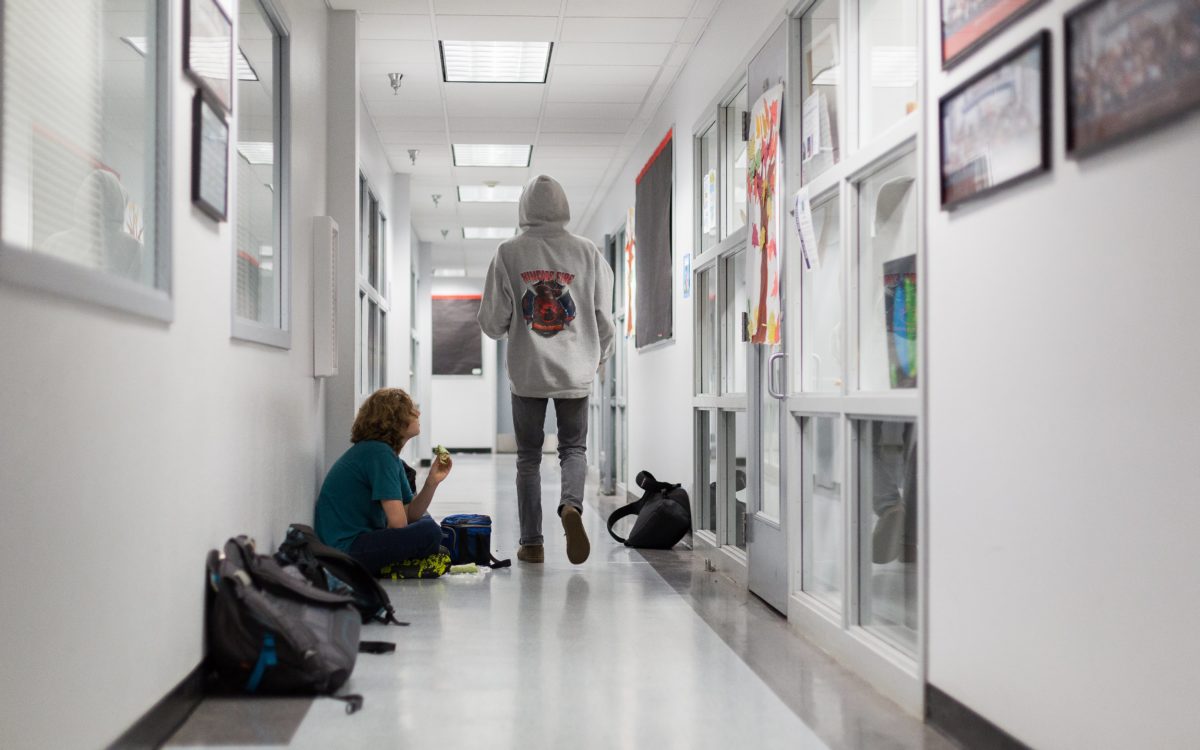 California school officials would have a standardized method for identifying the thousands of homeless students who attend the state’s K-12 schools and have access to funding to support them under a bill the Legislature approved this week. Gov. Gavin Newsom has until Oct. 10 to sign it into law.

California’s homeless youth population is large and growing: A University of California Los Angeles study released last year found that the state’s homeless student population has increased by nearly 50% over the past decade — a statistic included in a recent legislative analysis for AB 27. The study’s researchers also found that nearly 270,000 students in California K-12 schools were homeless in 2018-19, with the majority of those students identifying as Latino. The Covid-19 pandemic, researchers said, likely led to an increase in those numbers.

Homeless students might not be able to access the resources they need if the students go unidentified by school staff, according to the bill’s co-authors, Assembly members Luz Rivas, D-Arleta; David Chiu, D-San Francisco; and Sharon Quirk-Silva, D-Fullerton.

The bill uses the federal definition for homeless youth: individuals without a “fixed, regular, and adequate nighttime residence.” That includes those moving between friends’ and relatives’ homes, living with multiple families in a single household or in a car or RV, among other situations. It also includes unaccompanied minors, which the bill defines as a homeless youth who is not in the physical custody of a parent or guardian.

The bill has been approved by the Assembly and the Senate. If signed by the governor, the bill has an urgency clause stating it must go into effect immediately rather than on Jan. 1, when nonurgent bills go into effect.

“Because of the urgency to identify these students and connect them to resources that they need, we want to make sure that we can get that process started as soon as possible,” said Ruy Laredo, a spokesman for Rivas.

The federal McKinney-Vento Homeless Assistance Act requires every public school to count the number of students who are living on the street, in shelters, in motels, in cars, doubled up with other families or moving between friends’ and relatives’ homes. It also mandates that every school district, county office of education and charter school hire a local liaison who must ensure that homeless youth are identified and have services coordinated for them.

A 2019 audit conducted by the office of State Auditor Elaine Howle found that available data suggest California’s districts, county offices, and charter schools “are not doing enough to identify youth who are experiencing homelessness, even though identification is the critical first step to providing these youth with the necessary services and support.”

Of five school districts and one charter school that were reviewed for the audit, two did not administer annual housing questionnaires to identify homeless youth, none provided adequate training to help train school staff in supporting homeless youth and one disseminated information related to their homeless education programs in public spaces frequented by families of youth experiencing homelessness, which is required by federal law.

The 2019 audit was conducted just months after Newsom vetoed a bill similar to the one that landed on his desk Friday. AB 27, in fact, is a revival of that very bill, which was vetoed in part because Newsom reasoned that the Department of Education already received sufficient funding to support homeless youth.

The pandemic, however, has exacerbated the needs of many students with unstable housing and heightened the sense of urgency regarding how to best support those students.

“I think for at least the next few years, we will just begin to get a handle on how many families have been impacted by Covid, mostly on the economic side,” said Joseph Bishop, director of UCLA’s Center for the Transformation of Schools, which compiled the UCLA report cited by AB 27’s co-authors. “We saw a record job loss and unemployment at one point, and that tends to impact young people the most.”

That urgency, in part, is what prompted the revival of the bill.

The bill is tied to funding from the American Rescue Plan, a $1.9 trillion federal aid package signed by President Joe Biden in March to help states address the economic impacts of Covid-19. It included the Elementary and Secondary School Emergency Relief-Homeless Children and Youth Fund, which provides $800 million to support homeless youth.

California’s share of that fund, according to the bill, will pay for the $1.5 million that AB 27 requires the Education Department to disburse to the three technical assistance centers. The centers would be operative only for the duration of the grant period for the fund, which is estimated to end on June 30, 2024.

If Newsom signs the bill into law, it has the potential to raise awareness of the vast population of homeless youth in the state and across the nation, Bishop said.

“I think Covid has really made it clear that we live in a still very unjust, inequitable society,” he said. “And when basic needs aren’t met for literally thousands and thousands of people, then we’ve got to do something different.”