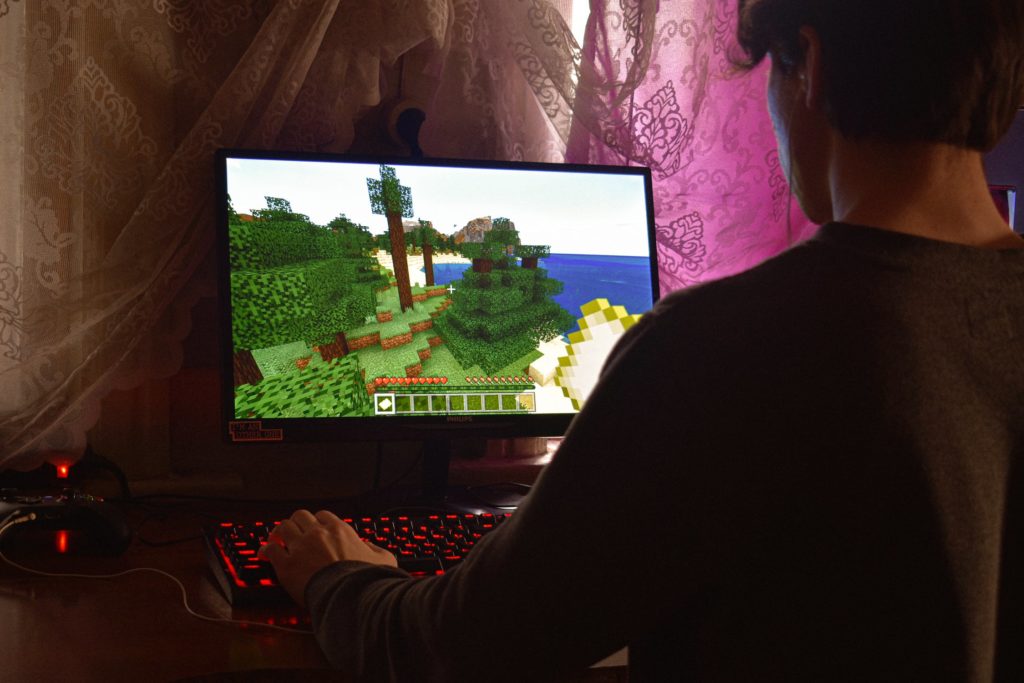 Schools are hoping to provide students with the teamwork and camaraderie — maybe even some tech knowledge — that they lack while isolated. 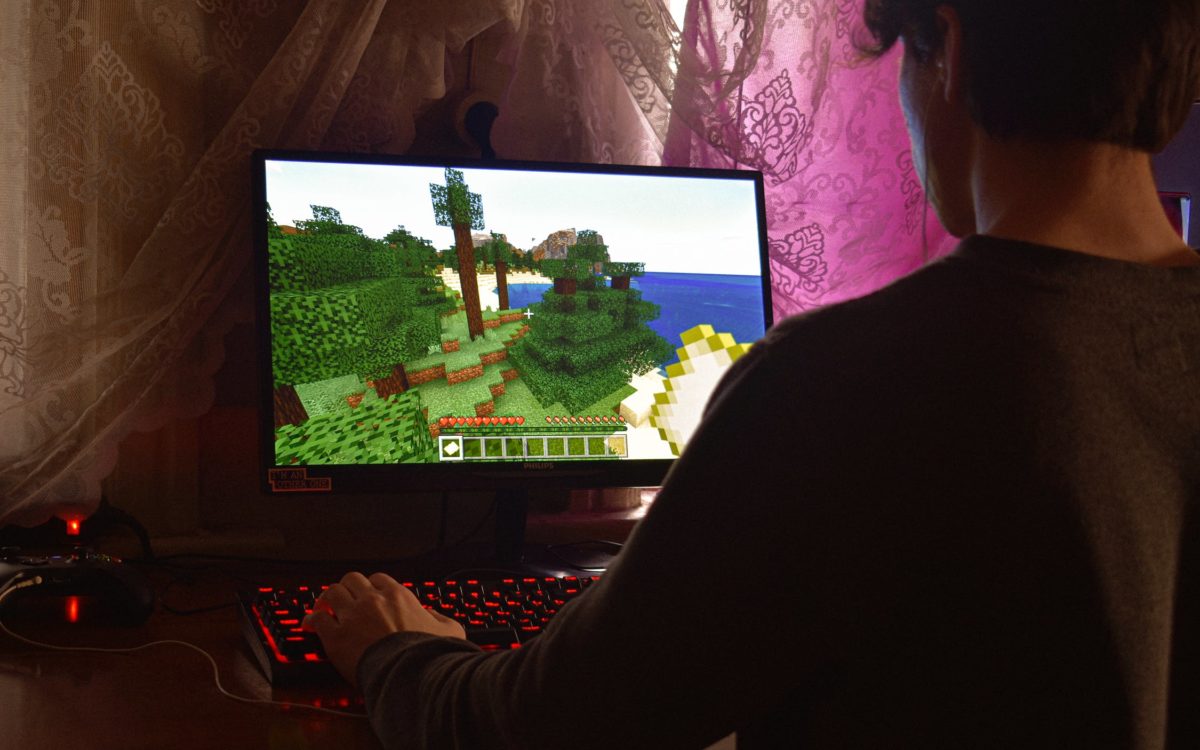 Credit: pexels.com
Since the start of the pandemic, several California school districts have formed or joined esports leagues, in which students can play video games as a team and compete in tournaments and scrimmages while learning about game design and computer programming.

Credit: pexels.com
Since the start of the pandemic, several California school districts have formed or joined esports leagues, in which students can play video games as a team and compete in tournaments and scrimmages while learning about game design and computer programming.

While traditional sports are on a time out at many schools, a growing number of districts have turned to organized video games to provide students the team sports experience they’re missing during the Covid-19 pandemic.

West Contra Costa Unified, Los Angeles Unified and Sacramento City Unified are just a few of the California districts that have joined or formed “esports” leagues in recent years in which teams of students compete in online video game tournaments and matches against other schools. Though some of the video games revolve around traditional sports like football and soccer,  the leagues mostly involve popular team-based science fantasy games like Fortnite. Some schools are tying computer programming and STEM education to esports, and some colleges are even offering esports scholarships.

Proponents say esports can be a gateway for nonathletic students to reap the benefits of team sports. West Contra Costa Unified Superintendent Matthew Duffy, whose interest in bringing esports to the 30,000 student Richmond-area school district began even before the pandemic, sees esports as an opportunity to connect students to each other at a time when they’re feeling the most isolated.

“My hope is that it could really attract a set of students who may not have participated in this kind of group activity and bring out all the great things that sports do bring out — teamwork, cooperation, hard work and responsibility,” Duffy said. “I really think kids are using video games right now to connect with each other, to be social, because so many games are being played together with multiple players in one landscape, trying to solve problems together. I know for a fact that they are really using these games not just in this mindless way but as a way to socially connect through an activity.”

Online gaming’s popularity was steadily rising before Covid-19 and during lockdown it skyrocketed, experts say. The esports industry was valued at $159.3 billion in 2020, and is forecasted to reach $200 billion by 2023, according to esports market research group NewZoo. The 2024 Summer Olympics to be held in Paris will even feature esports as demonstration sports.

The WCC Unified School District school board on Dec. 16 unanimously approved a $71,700 contract using federal CARES Act money with the California League of Esports — a partnership launched in September between education professional development provider California League of Schools and technology education provider Mastery Coding. The idea is to bring esports to the district’s 14 middle schools and high schools. Duffy said teachers are training now to become coaches so that students can participate during the spring sports season and continue through the summer and into next year.

Among the games that West Contra Costa Unified can choose for its esports program through the California League of Esports are Overwatch and Fortnite — popular team-based combat and survival games — sports games FIFA and Madden NFL, and the classic 90s fighting game Super Smash Bros.

Duffy said his hope is that the district can bring this curriculum into the classroom, and eventually offer not just an after-school program but coding-based classes centered around video game design. Offering those types of classes could lead more students toward well-paid careers in the tech industry, he said, especially given the district’s proximity to Silicon Valley.

“All of us would like to see more of our students, especially more students of color, be employed in Silicon Valley,” Duffy said. “In the tech industry, we know so many people who are employed come from abroad, from out of the region. We would love to see more of our students be able to seamlessly work right at home especially in the Bay Area, which is so expensive.”

School districts that have joined the California League of Esports

School districts that have joined the California League of Esports

The California League of Esports isn’t the only program of its kind. Santa Monica-based PlayVS offers esports platforms to more than 21,000 high schools and colleges throughout the country, according to its website.

California schools had been implementing gaming both in academics and in sports before the pandemic. In 2019, the California Interscholastic Federation launched a partnership with PlayVS to offer esports championship tournaments.

The Augustus F. Hawkins High School in South Los Angeles launched the Critical Design and Gaming school in 2018, which centers its classes around gaming and game design. Compton Unified and Downey Unified have also held esports tournaments in recent years.

High school students are also cashing in on the growing trend: According to the National Association of Collegiate Esports, colleges awarded about $16 million in esports scholarships and aid in 2019.

“Esports, in general, has become a billion-dollar industry, and academic esports is in its infancy but has seen exponential growth each year,” said Mastery Coding executive vice president of sales and services Ben O’Gradney.

Students can use their own gaming consoles or devices from home or ones that are provided by the district. West Contra Costa Unified associate superintendent of business services Tony Wold said any of the district’s middle school and high school students who meet the academic requirements will have the means to participate since the district has provided Chromebooks to all of its students and hotspots to those who need it.

“This means the world of esports and coding is not limited to those students who have additional resources,” Wold said via email.

The League of Esports recommends that they set GPA and attendance requirements as qualifications to participate like many do for traditional sports. Duffy said West Contra Costa Unified hasn’t yet determined what its academic requirements will be.

The League of Esports also provides a set of curricula for coaches to teach students about career and college opportunities around the video game industry.