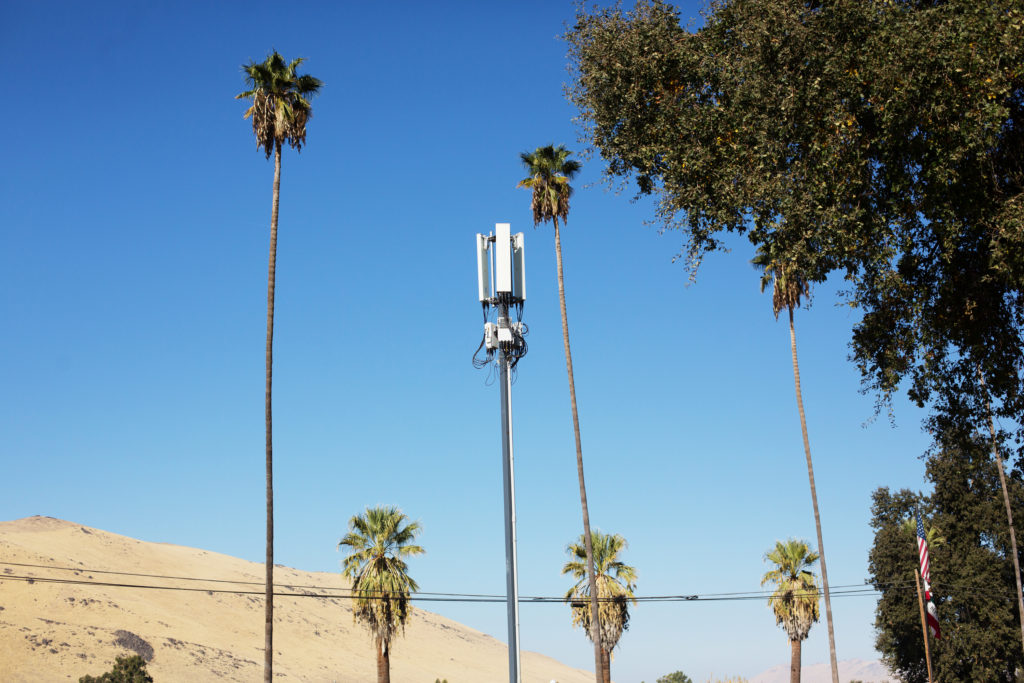 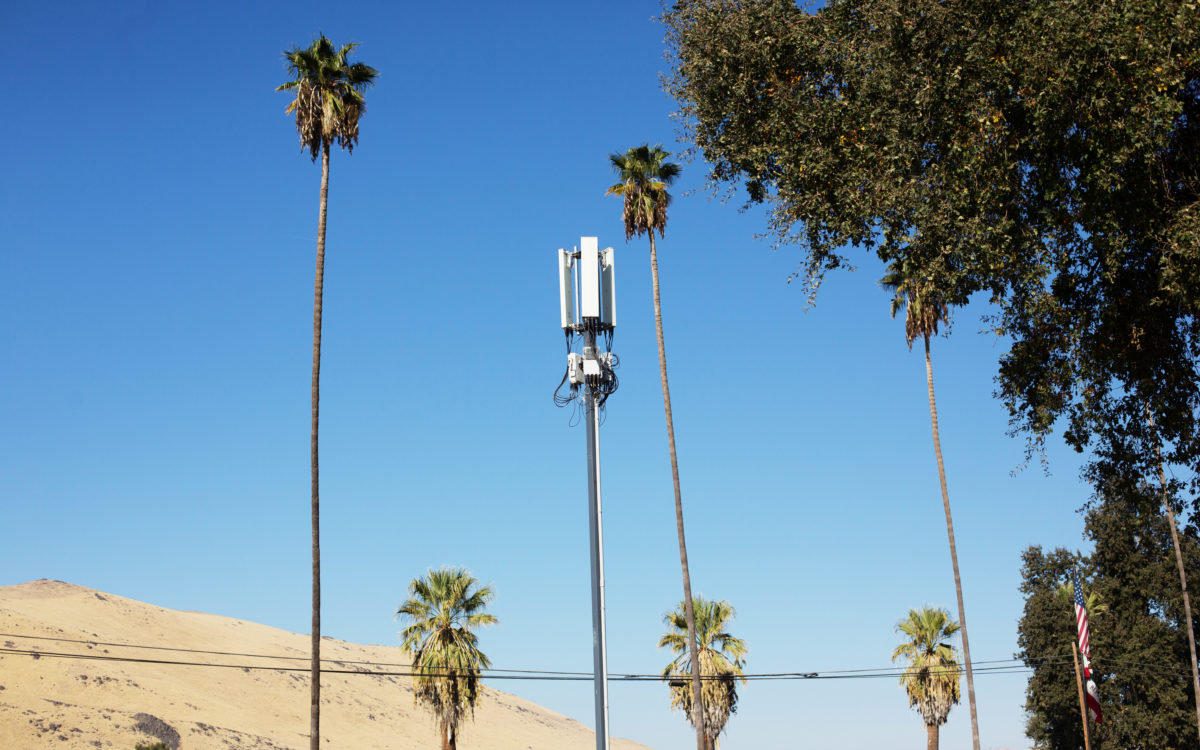 After decades of advocacy and a pandemic year that forced schools to shift to online instruction, California is preparing to make its largest investment in expanding public broadband access to date.

Gov. Gavin Newsom and state lawmakers announced their plans for how to spend the $6 billion that California is allocating for broadband in the 2021-22 budget on Monday. The plans are detailed in AB 156, known as the broadband trailer bill, legislation that outlines in detail how the internet investment should be spent. The state Senate passed the bill unanimously on Thursday, and it now awaits Newsom’s signature.

“The pandemic more than demonstrated the necessity for every Californian to have reliable access in order to function in today’s world,” said Sen. Nancy Skinner, D-Berkeley, during a legislative hearing on Thursday. “We already knew we are dependent on the internet for applying to jobs and college, but during the pandemic, we relied on it for our education.”

Although more than 90% of Californians have high-speed internet, hundreds of thousands of students are estimated to still be without reliable internet access at home, according to a recent study from the University of California and the California Emerging Technology Fund, a statewide nonprofit that works to accelerate the deployment and adoption of broadband.

Included in the broadband blueprint are plans to expand the state’s internet infrastructure with a particular focus on areas that have historically been unserved or underserved by private internet service providers. The state will partner with existing providers as well as local governments and agencies to build and maintain new broadband lines.

Specifically, the bill directs $3.25 billion to build “middle-mile” broadband lines, which connect the greater highway of broadband service to the “last mile,” which are end users. And it sets aside $2 billion for last-mile lines both in rural and urban areas to connect consumers’ homes and businesses with local networks.

The bill will also create a “broadband czar” and a nine-member council within the California Department of Technology, and it directs the committee to hire a third party to oversee the middle-mile network — high-capacity fiber lines that carry data between local networks.

“This broadband package is historic,” Newsom said on Monday in a prepared statement. “It transcends politics, and it will be a legacy project that will benefit generations of rural and urban residents alike. This legislation will yield vital, broadened access for California families by prioritizing the unserved and underserved areas, facilities, households and businesses that remain disconnected in the digital era.”

California has historically provided subsidies to private internet service companies to construct broadband lines to reach consumers. But the free-market approach has left out hundreds of thousands of families across the state, primarily low-income households in rural and urban areas that internet providers have avoided due to low profit potential.

AB 156 offers unserved and underserved communities another option by establishing a $750 million Loan Loss Reserve program. Local governments, school districts and nonprofits will be able to finance local broadband services themselves with the funding, allowing them to bypass private providers.

“It allows communities to coordinate with the state if they lack a private option,” said Ernesto Falcon, senior legislative counsel at the Electronic Frontier Foundation, a nonprofit organization focused on researching and defending civil liberties in the digital world. “There’s a handful of private internet service providers that will want to be partners and leverage that capacity, but now we don’t have to worry if they aren’t there and don’t want to upgrade.”

School districts across California have already stepped in this direction. Using existing funds and Covid relief dollars, urban districts such as West Contra Costa Unified and San Jose Unified, as well as rural ones like Woodlake Unified in Tulare County, are now constructing broadband lines from the ground up that students can access from home for free.

In Los Angeles alone, hundreds of families are still facing barriers to reaching high-quality internet for ongoing learning, said Ryan Smith, the interim CEO of the Partnership for Los Angeles Schools, a nonprofit that manages 19 schools in Los Angeles Unified. He applauds the long-term investment and strategy that California is embracing but notes that short-term solutions for immediate needs can’t be ignored as students prepare to return to school this fall.

“We will continue to face affordability challenges, and we have to talk to communities and families on the ground as this rolls out,” Smith said. “We need to get creative in the state that touts itself as the bedrock of innovation for the country. School districts will have to meet halfway and find ways to bridge the gap.”

Advocates for greater broadband access are cheering the state’s plan.

“It’s fair to say this is probably the largest investment in public infrastructure the country has ever seen in broadband access, and that’s a very important thing,” Falcon said. “Much of the problems with broadband are driven by a lack of access in low-income communities, rural and urban areas. … This sets the stage so schools and communities can come up with a plan to connect everyone.”

California could potentially double that investment if Congress passes President Joe Biden’s American Jobs Plan. And, according to Falcon, stubborn gaps in access for students could also benefit from a proposal to expand the federal E-Rate program, which offers schools and libraries assistance with broadband funding, to fund internet access for students at home as well.

However, that proposal is still in limbo and faces pushback from internet companies and a Republican-led Federal Communications Commission.

“Federal E-Rate is restricted to the classroom, and that’s a regressive view,” Falcon said. “If there is a federal program that comes, California will already be in the process of our solution, so that extra funding will help rapidly speed things up.”