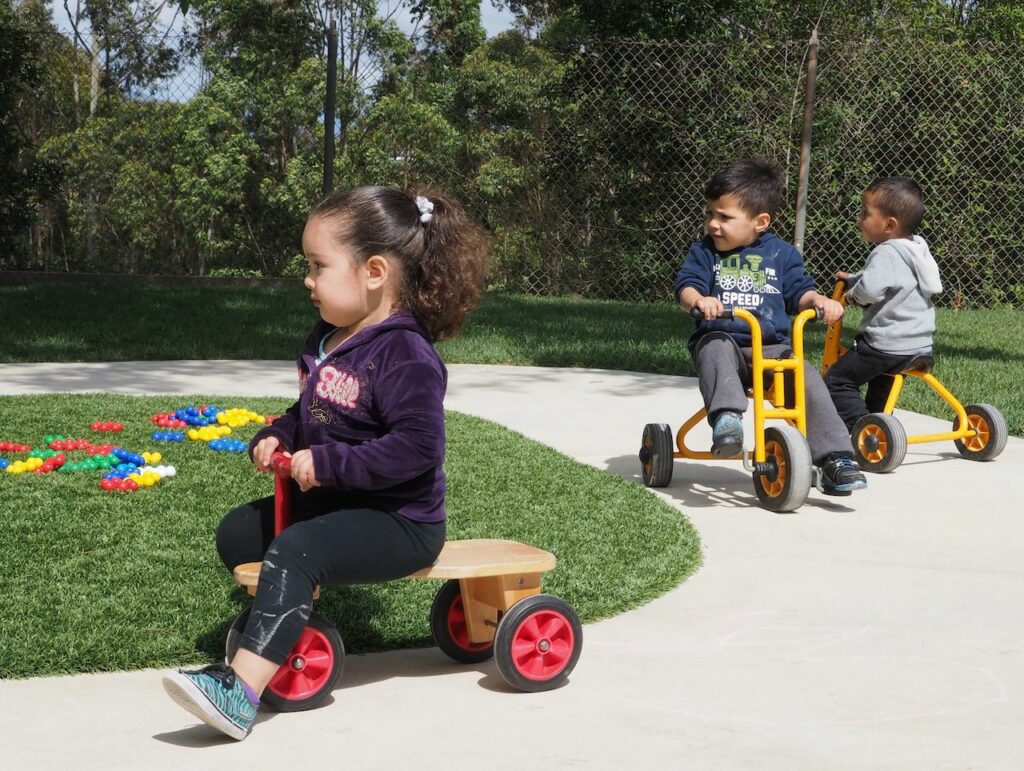 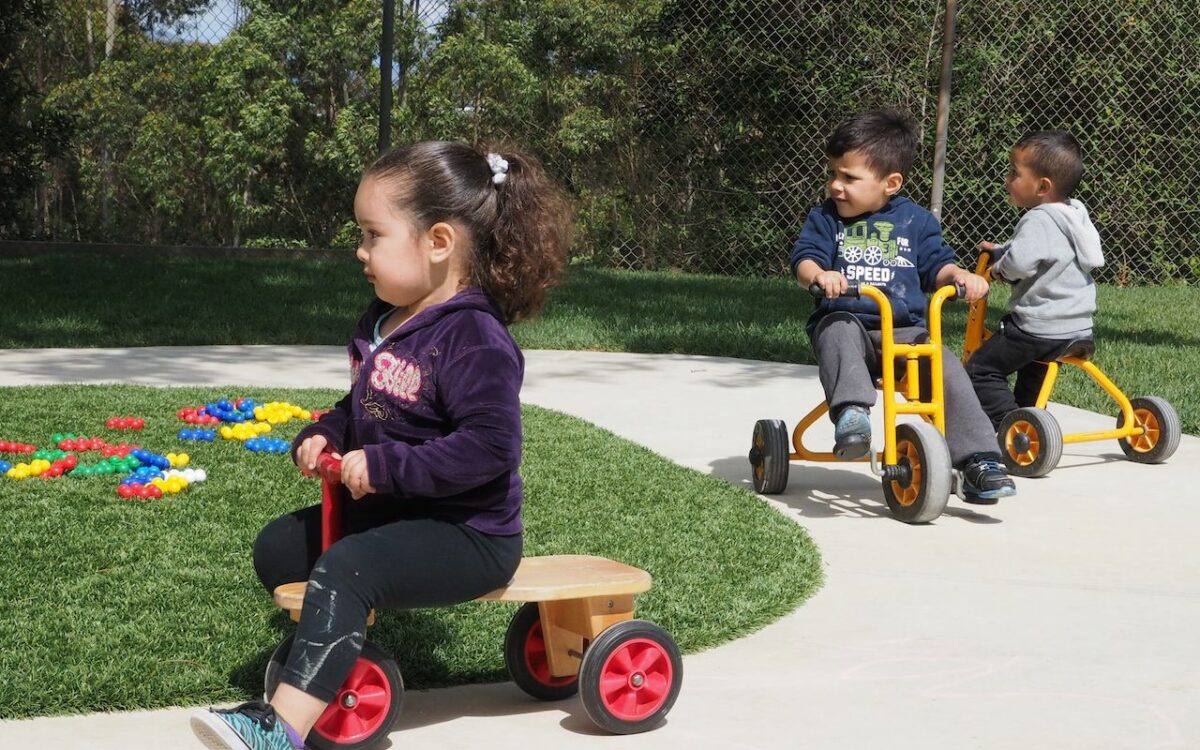 Even before the pandemic pushed the early childhood sector into crisis, California educators were paying a wage penalty for working with younger children, according to a new report from the Center for the Study of Child Care Employment (CSCCE) at the University of California at Berkeley.

Preschool teachers and child care workers earn 38% less than their colleagues in the K-8 system, the report says. This explains why 17% of early childhood educators live in poverty in California. That’s almost 7 times the poverty rate for the state’s K-8 teachers. Those are some key findings from the 2020 Early Childhood Workforce Index, a biennial report that tracks pay for early childhood jobs, the state poverty rate and a range of other workforce policies. All across the country, the research reveals, childcare workers often earn poverty wages.

“The crisis existed before the pandemic but increasingly folks are seeing how critical child care is to the economy,” said report co-author Caitlin McLean, a senior research specialist at Berkeley’s Center for the Study of Child Care Employment. “My hope is that the heightened awareness of this crisis prompts us to make a real change. Child care workers are among the lowest-paid workforce in the country. We have it backwards. The early years are critical for brain development. We need our best and brightest taking care of our youngest children.”

The takeaway is that California’s early childhood workforce, a field dominated by women of color, is wracked by poverty wages, high turnover and inequity. Childhood advocates hope that the research reveals the need to stabilize funding for this essential workforce and pay caregivers more fairly.

“It’s reflective of the value that our culture places on the education and care of young children and what kind of esteem we place on women’s work,” said McLean. “We still don’t have the kind of publicly funded system that we have in K-12.”

One pressing issue may be that many people do not realize that child care workers are not just babysitters, advocates say. They are teachers at a pivotal period of learning that is dependent on quality interactions with caring adults. In the first few years of life, according to the report, more than 1 million new brain connections are formed every second.

“Brains are not born; they are built and early educators are the builders,” said Davina Boldin-Woods, director of Excel Christian Academy preschool in North Carolina. “You don’t want to waste even one of those first 2,000 days (of life). That’s the critical nature of the early years.”

The report illustrates why comprehensive child care reforms are needed, advocates say, particularly at a time when child care workers are providing a critical service to working families. California has almost 3 million children who are ages 5 and under, the report finds, and 116,800 early child care and education workers.

“This new research powerfully reinforces the work of early childhood advocates across our state and nation, who know that supporting children and families means properly valuing our early educators,” said Melissa Stafford Jones, executive director of the First 5 Association, an advocacy organization. “A key element of this work is directly addressing embedded inequity, so that women of color are paid as well as their white counterparts in early education, and more like the K-8 educators who have the same education credentials.”

Equity remains an elusive goal, advocates say. Black early educators, according to the report, are paid $0.78 less per hour than their white peers.

To make matters worse, many child care workers have been forced to choose between their jobs and their health during the pandemic.

“The pressure to remain open has been great,” said Lea Austin, executive director of Berkeley’s Center for the Study of Child Care Employment. “This essential workforce risks its life every day.”

Pyrena Hui, a family child care provider in San Francisco, has been slammed by rising costs for PPE, disinfectants and a huge water bill for all the handwashing her 9 charges have to do, but she has been reluctant to raise her rates. Overall, child care providers are facing a 47% spike in operating costs related to Covid, according to the Center for American Progress, an advocacy group.

“It’s really tough right now. If you can’t survive, you are forced to leave the field. But a lot of my families have lost their jobs, so I don’t want to raise my rates,” said Hui. “Working with children makes me happy. You watch them grow, and you make a relationship with the family. It’s a unique experience.”

There are some bright spots in this report. The median wage in California has ticked up 4% from $12.86 in 2017 to $13.43 in 2019 and that’s better than the national median wage of just $11.65 an hour. The money still falls far short of a living wage, according to the report, especially in places with a high cost of living, such as California.

“We can’t put everything on the backs of the child care workforce,” McLean said. “We had a child care worker shortage before the pandemic and things have gotten worse.”

The number of family child care homes has long been falling, decreasing by a third between 2008 and 2019, according to the California Child Care Resource & Referral Network. The pandemic has accelerated the decline, with almost 7,000 family child care homes shutting their doors between March and December last year, 2,443 permanently, according to the California Department of Social Services.

That’s one reason why childhood advocates are calling for a national plan to invest in the beleaguered field. Gov. Gavin Newsom recently channeled $400 million in federal aid to state-subsidized child care and preschool providers to help them survive during the pandemic. That breaks down to about $525 per child for 400,000 children. But advocates say childcare needs more dedicated funding and other structural changes.

“We can fix this. It’s time for public investment that overhauls the system,” said McLean. “Major reform is essential.”