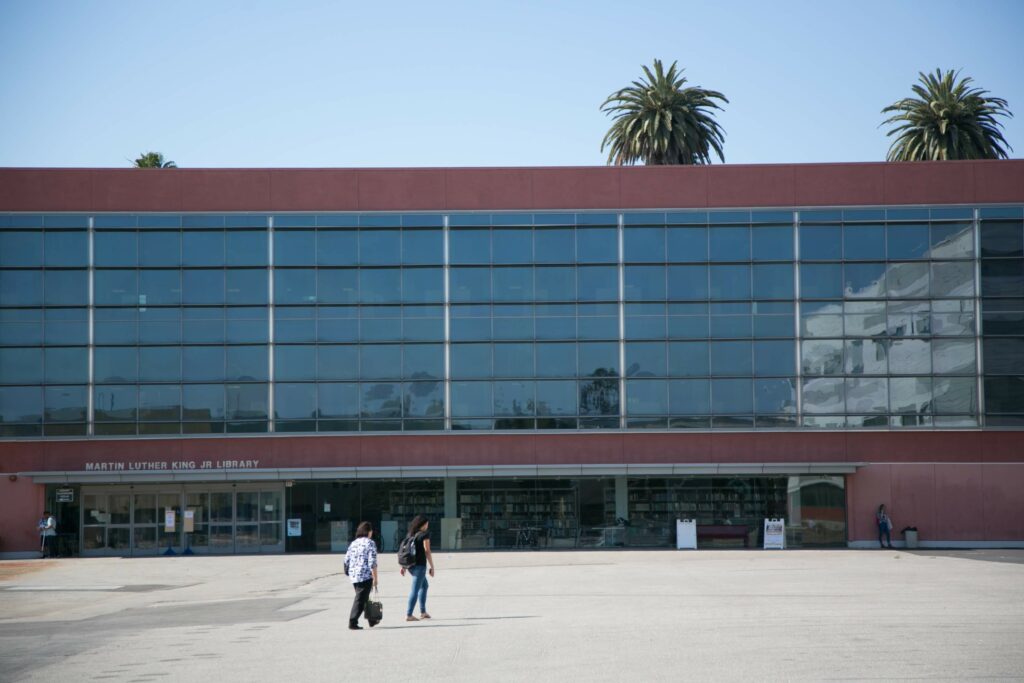 The declines are the latest blow to the system's enrollment during the Covid-19 pandemic. 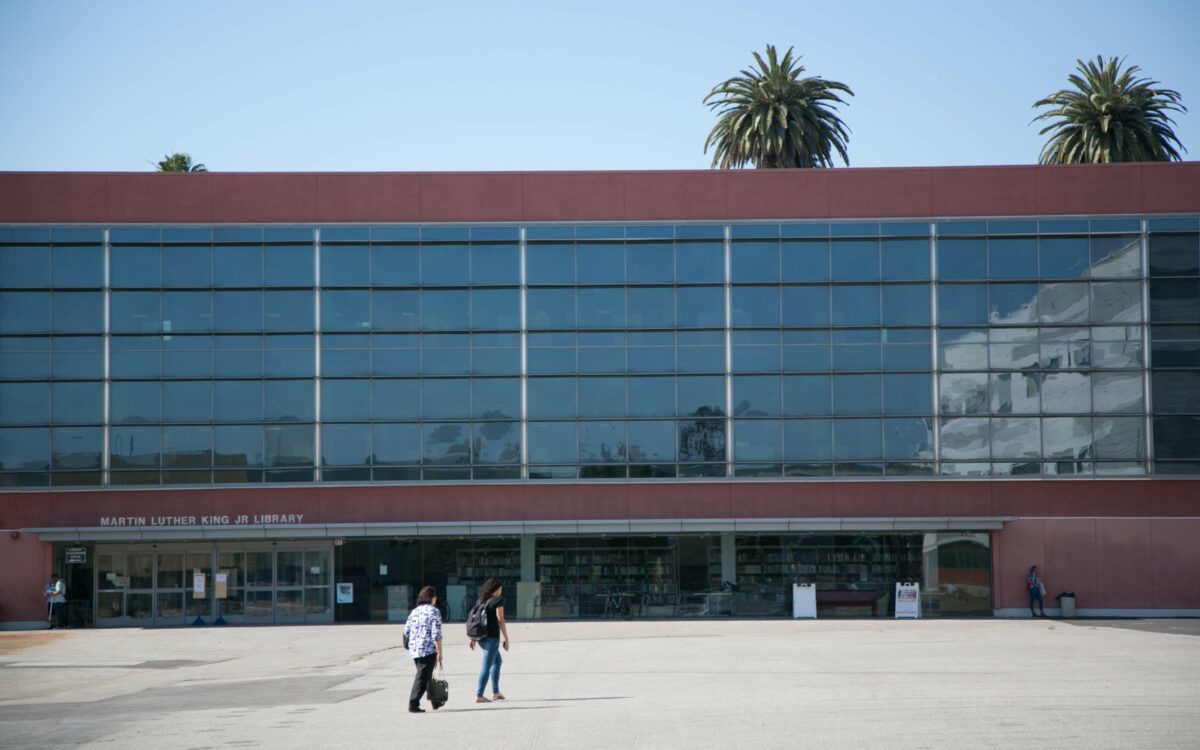 Enrollment at California’s community colleges dipped below 2 million students for the first time in at least three decades, the result of a pandemic that has upended education across the country. The drop across the 116-college system, at nearly 15%, is higher than what was reported by the system earlier this year for the fall 2020 semester.

“The steepest declines were among African American students, Native American students, male students and students who are outside of what we consider traditional college-going age,” David O’Brien, the college system’s vice chancellor of government relations, told the Assembly’s Higher Education Committee. “In particular, among all students aged 40 and older, total enrollment declined by over 100,000 students or nearly a third of the overall decline.”

O’Brien said the declines “are highly worrying to us” and described the numbers as the “best estimate we are able to give with our latest available data.”

After the Assembly hearing, a system spokesman said the data “likely overstates” the decline because they don’t accurately count students taking noncredit asynchronous online courses. It’s not clear why the system can’t account for those students in its headcount of who enrolled for the fall and spring semesters. “Pre-pandemic systems were unable to fully count the increase in students in noncredit asynchronous online courses, and we are still working to gain an accurate picture of what happened,” Rafael Chávez, the spokesman, told EdSource.

Even with the caveat, Chávez acknowledged, “our enrollment declines are significant and commanding the full attention of system and college leaders.”

The system on Wednesday also gave EdSource the most recent enrollment drop of 182,631 students, between spring 2020 and spring 2021.

Adding to the confusion over the system’s enrollment loss, the Assembly Higher Education Committee in materials prepared for its meeting on Wednesday reported that the community colleges this spring saw an enrollment decline of 264,600 students. (The numbers described by the Assembly and the chancellor’s office were student headcounts, or the total number of students, both full- and part-time. Officials Wednesday interchangeably used the terms headcount and enrollment to describe students.)

Chávez said the figures reported by the Assembly appear to have been taken from the system’s website before the chancellor’s office updated the website with new data on Oct. 18.  An Assembly staffer Thursday confirmed that the numbers were pulled on Oct. 1.

In April, EdSource reported that the community college system experienced a 16.8% decline in student headcount between fall 2019 and fall 2020. The college system soon took the data off its website and added a label that warned the data could be incomplete. A warning remains at the top of its website: “The Chancellor’s Office provides access to the DataMart primarily to assist colleges for state and system accountability purposes. Statewide results for the most recent term should not be considered complete until all districts have submitted data.”

The community college chancellor’s office has claimed for months that it did not have dependable enrollment data because of problems individual college districts were having counting students amid the pandemic.

Until Wednesday’s release, the chancellor’s office had been unable to produce enrollment data for the fall 2020 and spring 2021 semesters, citing the challenges of counting students taking noncredit classes and students who started but did not finish independent study during those semesters. Now, the chancellor’s office says it has solved the challenges with counting students taking independent study but is still struggling to count students in noncredit, asynchronous online courses.

In a May 17 letter to EdSource, responding to a request for fall 2020 and spring 2021 enrollment data, Kaila Joye, an attorney for the chancellor’s office, wrote, “The Chancellor’s Office has determined that we have no records.” In September, Paul Feist, a spokesman for the office, told EdSource, “The limitations of our current technology infrastructure do not provide real-time access to campus-level data, including enrollment.”

EdSource in early August filed a public records request for correspondence between key leaders in the chancellor’s office, the Community College Board of Governors, and the state’s 73 college districts about the enrollment issue. The chancellor’s office released two sets of emails last month involving Feist and acting Chancellor Daisy Gonzales. Citing numerous exemptions to disclosure under the state Public Records Act, an unspecified number of emails were withheld.  The emails provided scant insight on the data issues.

The decline described Wednesday by the chancellor’s office represents the latest blow to a system that has seen a steady decline of students during the Covid-19 pandemic. Adding to its data problems, the system is having to tighten up security after fraudulent student applications earlier this year breached its online portal to illegally gain federal Covid aid and other financial aid awards.

Chávez said the community colleges are taking several steps to address enrollment problems, including getting financial aid awards to more students, meeting students’ basic needs and reaching out directly to students who have withdrawn from college.

“Community colleges serve more low-income students, students who must work, older students, students of color, students who are the first in their family to attend college, students who have children,” Chávez added. “They have higher rates of homelessness and food insecurity. Many students were in crisis before the pandemic even struck. Our colleges are proud to serve these students but do not receive the same resources provided to four-year institutions on a per-student basis to support them.”

During the pandemic, many students stopped attending classes after they were moved to remote instruction, and many districts are still delivering classes primarily online. Other reasons that students dropped out included financial challenges or the need to take care of family members.