Broadband gets a major boost in California budget revision 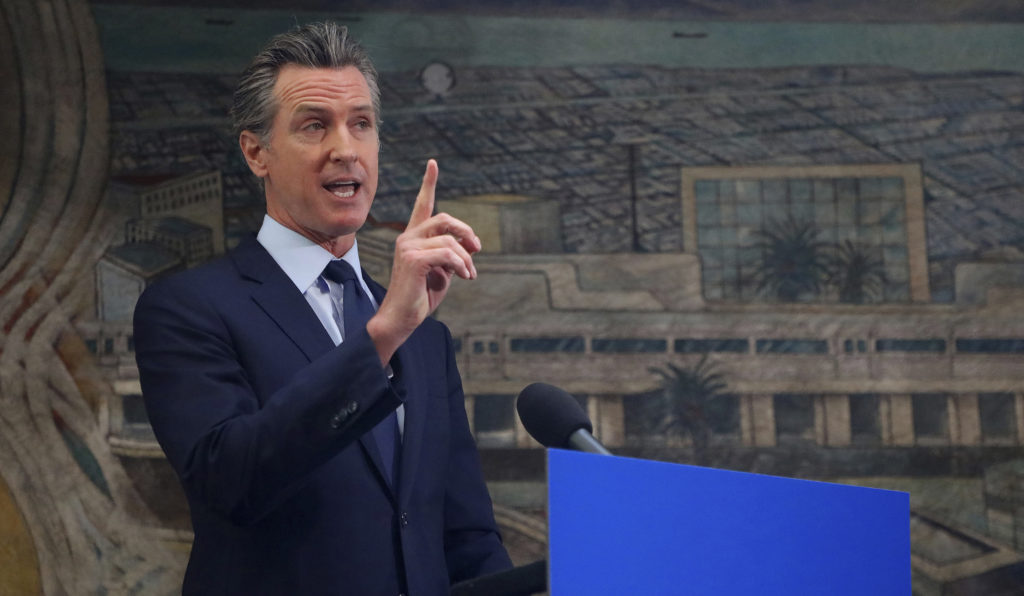 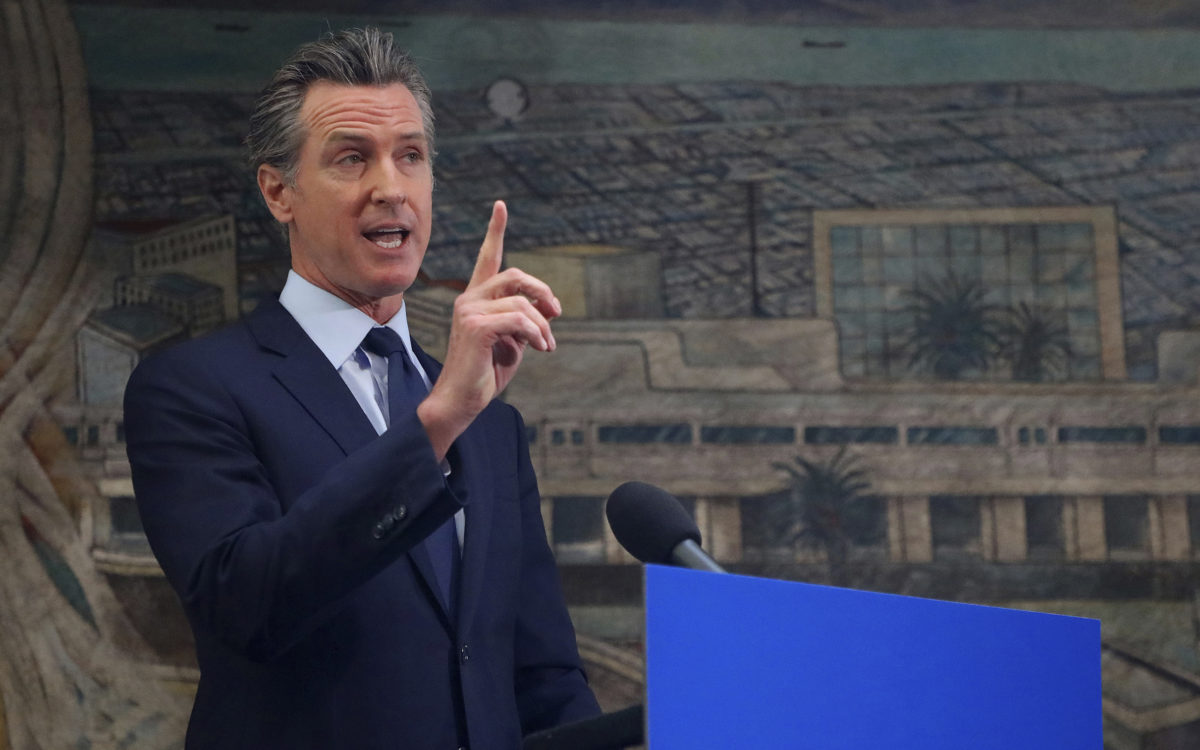 Credit: Aric Crabb/Bay Area News Group via AP
Gov. Gavin Newsom takes part in a news conference at The Unity Council on May 10 in Oakland.

Credit: Aric Crabb/Bay Area News Group via AP
Gov. Gavin Newsom takes part in a news conference at The Unity Council on May 10 in Oakland.

Check out this infographic for the topline numbers of the 2021-22 K-12 budget and Gov. Newsom’s 5-year plan to “transform” post-pandemic education in California. 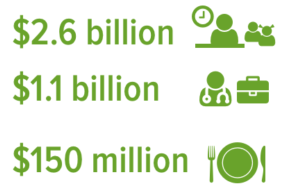 Education looked drastically different during the 2020-21 school year as most California schools kept buildings closed and offered distance learning during the pandemic. But even now, as only 16% of students are back in class full-time, thousands of students still don’t have access to their own computers at home to log into online classes, and even more lack affordable high-speed internet that they can rely on regularly to log into class.

Only 52.4% of Californians are using broadband at 100 Mbps, according to the budget summary, which is the typical speed required for video conferencing and other basic uses.

“This is an opportunity… to finally close this digital divide and do justice,” Newsom said Friday. “Let’s get this done once and for all. This is what the federal stimulus from my perspective was all about, catalytic investments to make generational change.”

The $7 billion would expand broadband infrastructure by incentivizing private internet providers, which have historically avoided low-income and low-populated areas of the state, to build in underserved areas by reducing their upfront costs. It also would create a $500 million Loan Loss Reserve Account for local governments, tribes and nonprofits to secure funds to build new fiber networks and allocate $500 million to telephone service providers in rural areas to expand service to include broadband.

Several bills are currently being considered that would also funnel money into funding and expanding broadband access throughout the state. Those bills include AB 14, which would make permanent the state’s program to expand broadband service and increases funding for the program. The Broadband for All Act, or AB 24, would ask voters in the November 2022 election to authorize a $10 billion general obligation bond to fund internet access in hard-to-reach areas of the state.

The latest budget builds upon a proposal introduced in January when California was facing a massive surge in Covid-19 cases and places an emphasis on initiatives aimed at reopening schools safely.

Newsom is capitalizing on an unprecedented surplus from unexpected higher state revenue since last June, when the Legislature approved $70.5 billion for 2020-21 funding through Proposition 98. That’s the formula that determines how much K-12 and community colleges are entitled to out of the General Fund. Revenue for 2020-21 is instead projected to be $92.8 billion, a third higher.

After paying back districts for nearly all of the $13 billion in late payments, called deferrals, owed to them in the current budget, Newsom would spread the bulk of that surplus over the next five years for a “transformational plan” for schools.

“These programs address areas of great need and will help strengthen the state’s K-12 schools,” said California School Boards Association President Susan Heredia. “At the same time, we continue to have concerns about the state creating new programs with one-time money while failing to address ongoing structural funding issues that threaten the financial health of school districts and county offices of education. CSBA will continue to work with the Administration and the Legislature to pass a final budget that repays schools $2.6 billion for money that was deferred when budget projections were more pessimistic.”

“The pandemic made clear that living in the state with the fifth-largest economy in the world doesn’t mean all students in our schools and communities have the resources and services they need to succeed. We commend the governor’s proposals for investing in academic programs as well as mental health and social and family supports, including the prioritization of establishing community schools for this coming year and beyond,” said California Teachers Association President E. Toby Boyd. However, the union leader added, many of the proposed investments are one-time dollars which can be “challenging for ongoing program supports.”

On Friday Newsom reiterated his stance that schools will be fully reopened in the fall and included $2 billion to support safe in-person instruction through upgraded ventilation systems, rapid Covid-19 testing and other protective equipment. In 2020, California passed a law that loosened requirements around live in-person instruction during the pandemic, allowing districts to deliver instruction remotely for the 2020-21 school year. That bill will expire on June 30.

“We want kids back in person this fall full-time. On June 30, the statute in California will make it crystal clear that is indeed a requirement,” Newsom said, adding that there’s still more work to do to soothe anxieties around returning to campus.

For families or students who are medically vulnerable, Newsom said that the state’s preexisting independent study program will be an option. Independent study and virtual charter schools, which are approved under the same law, have come under scrutiny after high-profile fraud cases such as A3 charter school, an online charter school that manipulated enrollment numbers to obtain hundreds of millions of state education dollars.

The budget includes proposals to increase accountability over independent study programs and more information is expected to come out in the budget trailer bill. The changes include requiring: