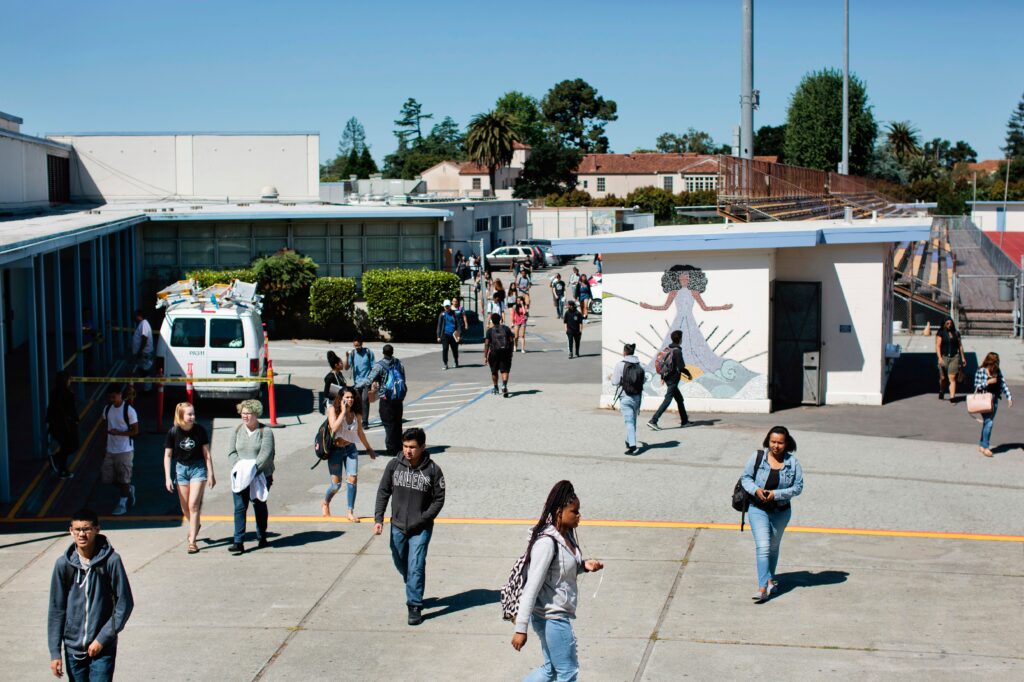 Few suspensions, more counseling should be focus of schools' approach to student misbehavior 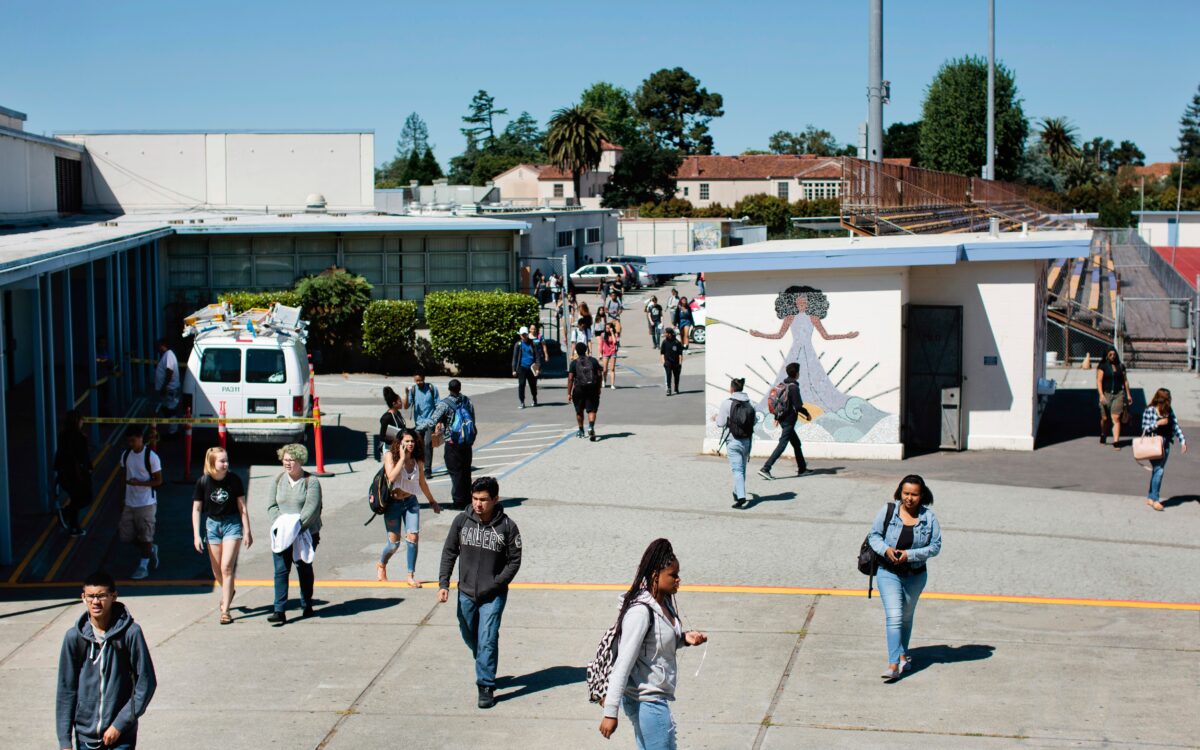 Schools should offer more counseling, suspend fewer students and address the underlying mental health challenges of students who misbehave in class, according to the state’s new school discipline guidelines.

The guidelines, released last month by the California Department of Education, are intended to help schools navigate an anticipated uptick in student misbehavior following more than a year of remote learning, said department spokesperson Scott Roark.

Educators expect more disruption and difficulties from some students due to the pandemic.

“Students in in-person attendance may exhibit disruptive behaviors due to increased anxiety and depression. Students in independent study may not complete assignments due to mental health barriers,” Roark said. “A focus on social-emotional learning is more important in addressing behavioral health.”

The guidelines wrap up reforms of laws and policies related to suspensions, expulsions and other forms of discipline in K-12 schools over the past several years. They were drawn up with input from Public Counsel, a public interest law firm, and CADRE, a nonprofit focused on racial disparities in south Los Angeles schools.

Maisie Chin, executive director of CADRE, said that collecting the state’s discipline policies in one document is helpful for schools trying to improve campus climate, particularly for students who suffered mental health challenges during the pandemic.

“We anticipate that as schools reopen, behavior problems will be an issue,” Chin said. “This is a good tool, a reminder for schools trying to get back on track after remote learning.”

Discipline policies were part of the literacy lawsuit because students who fall behind academically in the early grades tend to be less engaged in school and have higher discipline rates, according to the settlement.

Black students and students with disabilities are especially affected. A 2019 study by Stanford University researchers found a strong connection between racial disparities in academic achievement and school discipline. In California, 9.1% of Black students were suspended at least once in 2018-19, more than three times the rate of white students and nearly 10 times the rate of Asian students, according to the California Department of Education. Disabled students were suspended at more than twice the rate of their nondisabled peers, according to Kidsdata.

As part of the settlement, the state is also distributing $50 million in school grants to hire literacy coaches and teachers’ aides, train teachers in literacy education and purchase reading materials that reflect the cultural makeup of schools’ student populations.

State Superintendent of Public Instruction Tony Thurmond sent the new discipline guidelines to every district, charter school and county office of education in the state.

California has been shifting away from suspensions and expulsions for several years, in favor of hiring more counselors and addressing the underlying cause of students’ misbehavior. In 2019, California banned suspensions in elementary and middle schools for willful defiance, defined as disrupting school activities or defying school authorities. The state has also encouraged schools to adopt restorative justice programs, in which students talk through their conflicts and hopefully gain empathy for their classmates.

Until the pandemic closed campuses in 2020, many schools were showing progress in reducing suspensions. Los Angeles Unified, the state’s largest district, saw a 75% drop in suspensions across all categories — including an overall improvement in campus climate after banning willful defiance suspensions in 2013. Statewide, the suspension rate among all students dropped about 40% from 2011-12 to 2018-19.

LaTanya Hull, a parent in South Los Angeles, was relieved to hear the state is adopting a less punitive approach to discipline. The guidelines came too late to help her son but would “absolutely, no question” have made a difference in his life, she said.

As a sixth grader, Hull’s son Dante was expelled from middle school for injuring a classmate in a fight. Dante suffered from mental illness, his mother said, and needed psychological help, not ejection from school. The expulsion led to a cascade of other troubles, including more misbehavior and time in juvenile detention, and so far, Dante has not recovered, Hull said. Now 26 years old, he lives in a facility for people with mental illness, and Hull works with CADRE to advocate for improving school discipline policies.

“Getting expelled from school affected his whole life,” Hull said. “It affected him academically, it affected him psychologically. Schools are supposed to be a safe haven, a second home, not a pipeline to prison.”

Dan Losen, director of the Center for Civil Rights Remedies at UCLA, said the new guidelines are a good start, and California leads other states in creating formal guidelines for school discipline. But several key factors are missing from the guidance, he said. The state could have urged districts to reduce or eliminate school police; publish student arrest data, as required by the Every Student Succeeds Act; use American Rescue Plan funds to improve campus climate; and pay special attention to students who may have experienced trauma during the pandemic.