All aspects of his return-to-school plan are negotiable, Gov. Newsom tells superintendents 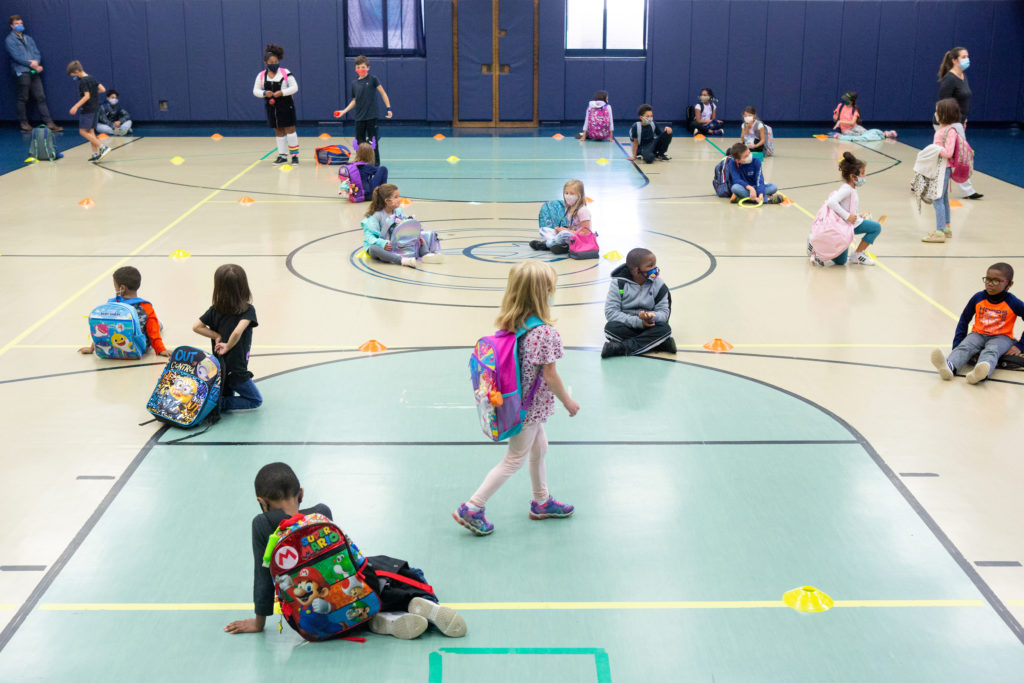 He says quickly declining rates of Covid infection will add pressure to reopen. 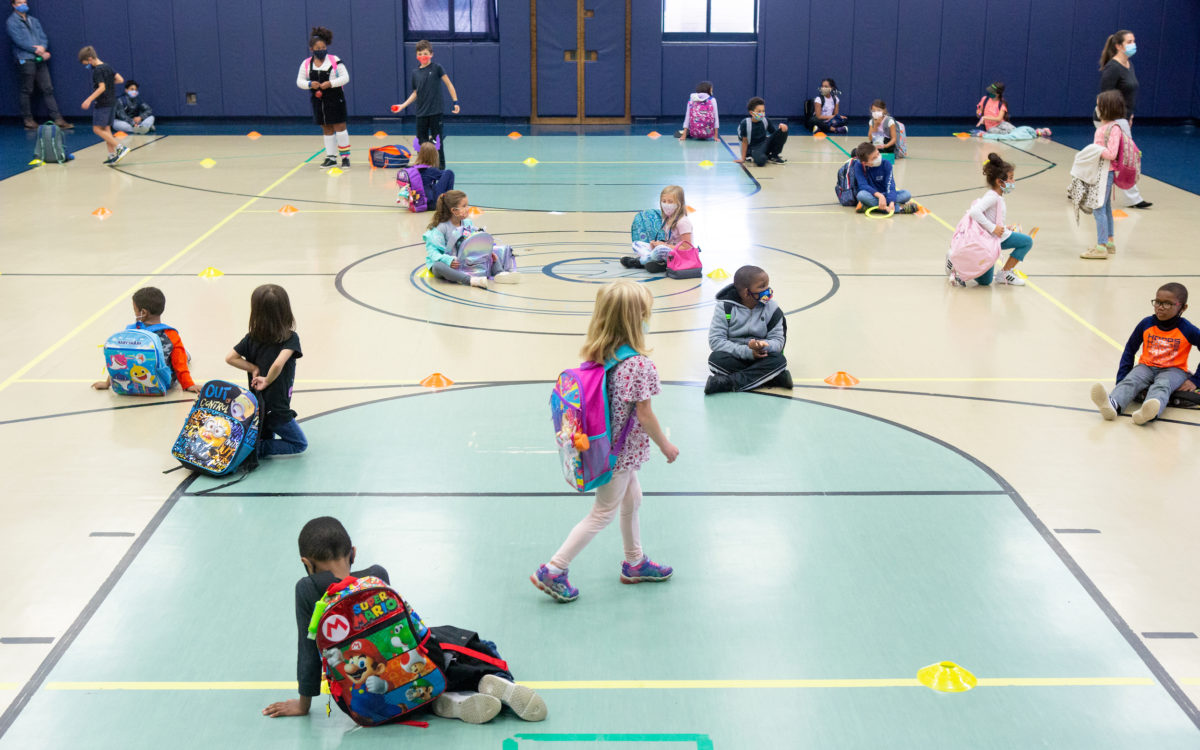 In an online meeting with school superintendents Thursday, Gov. Gavin Newsom said he’s willing to negotiate with the Legislature all aspects of the $2 billion incentive program he proposed to encourage school districts to send their youngest students back to school, starting in-mid February.

“Completely,” Newsom said when asked by Wesley Smith, executive director of the Association of California School Administrators, whether he would consider changing components of his proposal. “This is about putting out a plan. It’s about being iterative. It’s not about being ideological.”

Gov. Newsom on his approach to negotiating the return to campuses

An old thing my mom taught me says, “You find whatever you look for.” So if we want to find reasons not to open, we’ll find plenty of reasons. If we want to start building on ways to strategize, to find ways of getting to where we all want to go, we’ll figure that out as well. So I’m of the mindset — that’s my focus — that we can work through these issues, recognizing the complexity of the challenges each and every one of you face in the state.

The association serves administrators from the state’s approximately 1,000 school districts. Smith interviewed Newsom for about 25 minutes. Although the meeting was not open to the public, EdSource listened to the meeting through a sharable link that an attendee provided.

Under Newsom’s “Safe Schools for All” incentive plan, school districts would receive $450 to $700 per student if they offered in-person instruction to students in transitional kindergarten through 2nd grade by Feb. 15 and third grade to sixth grade by March 15. Districts that started the process a month later would be eligible for $100 per student less than that amount. Districts would have to have comprehensive health and safety protections in place, including Covid testing. 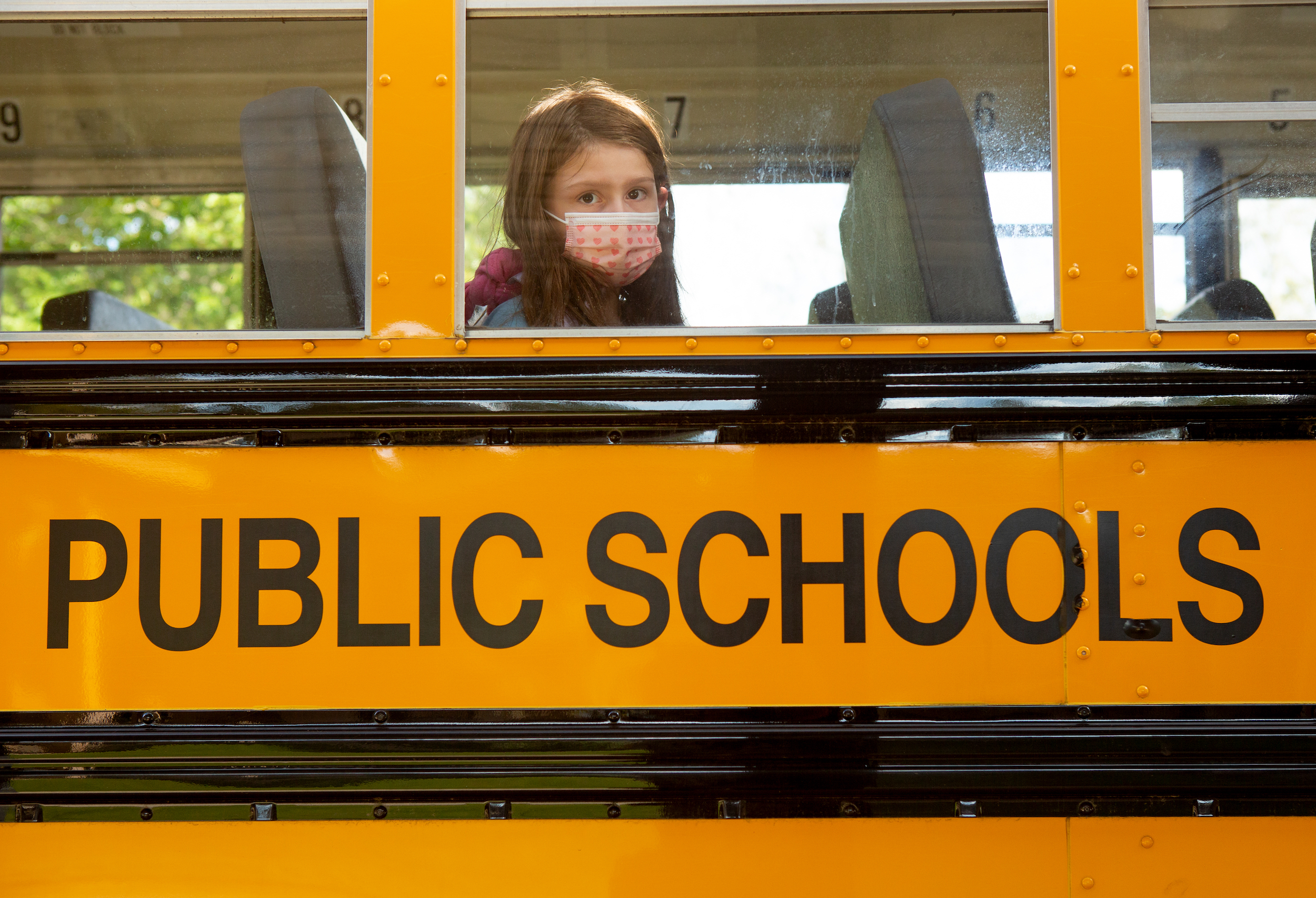 With Gov. Newsom’s back-to-school plan all but doomed, what might it take to salvage it?

The initial Feb. 1 deadline for districts to file their Covid safety plans to qualify for the program will pass on Monday without the legislative approval needed to implement the program. Discussions with legislative leaders are continuing, and Newsom expressed hope that an agreement could be reached within days, “not weeks.”

School officials have criticized various aspects of Newsom’s plan, including an ambitious timetable for setting up surveillance Covid testing of both staff and students showing no symptoms of the virus. They also say the dates for bringing students back to campuses amid record deaths from the virus are unrealistic.

But Newsom defended the proposal as necessary to prod districts to start planning now for the reopening of schools.

“I’m not naive about the stress around these dates, but we had to plant the proverbial flag,” he said. “We had to sort of establish a framework and say, ‘All right, well, let’s, let’s come together, try to negotiate.’”

And he pointed to fast-declining rates of Covid infection that add relevance and impetus to move ahead.

Newsom warned that the “pressure that’s mounting” to reopen schools “is going to pale compared to where we’ll be in a few weeks, if these (declining) numbers continue, and other districts across the country start moving in the direction that the new administration (of President Biden) wants them to move in.”

Covid case rates by individual counties, not the statewide number of cases, would determine when students could return to school. The threshold for sending back elementary students would be 25 or fewer positive cases per 100,000 county residents.

Although most county rates have exceeded that threshold since Christmas, a rapid decline could change the outlook. On Wednesday, Barbara Ferrer, the director of public health in Los Angeles County, one of the hardest hit areas in the state, projected that infection rates might fall to the threshold for elementary students by mid-February.

Newsom also reiterated that teachers and school staff would remain a top priority for Covid vaccinations. That has been a source of confusion during the past week, as the state expanded vaccinations to those over 65, who comprise 75% of the deaths from Covid. Some counties have begun vaccinating teachers, and Newsom praised the city of Long Beach, which has its own health department, for doing that. But other counties have not started vaccinating teachers, due to vaccine shortages, or are not prioritizing teachers over the elderly.

Newsom said that school employees, along with health care workers, workers in emergency services and food manufacturing and agricultural workers are the only groups of employees to have a priority status. He drew an analogy to getting in line to board an airplane. First come those over 75, who are the first-class passengers, then those over 65, who are the business class, and then teachers and staff, “the premium class,” he said.

“That’s all of you. And then we get to general boarding, the rest of us down the line. And so we’re just, we’re trying to move this as quickly as possible,” he said, to avoid having leftover vaccine sitting in a freezer.

He didn’t say, in response to Smith’s question, that the state would intervene to ensure all counties are giving priority to teachers. The state’s health care providers and counties will continue to face a supply shortage, he said, despite promises by the federal government to gradually increase the vaccines in coming months and to bring on a new source of 100 million doses of the vaccine, Johnson & Johnson, by late spring.

Superintendents also have complained that the latest guidance by the California Department of Public Health could force districts to close schools that have opened for in-person instruction for some students or in a hybrid model. They have cited pressure to reopen negotiations with employee unions on new issues and the cost of more extensive Covid testing requirements than they have been providing.

In questions following Newsom’s remarks, Dr. Naomi Bardach, a UC San Francisco professor who is leading the inter-agency Safe Schools for All Team, said the administration would create a process to permit some flexibility from the new rules “in very specific instances” — but only if districts have a comprehensive Covid safety plan in place and can document that what they are doing is working.

She said that she and the administration have “no intention” of sending students who are currently receiving in-person instruction back to distance learning as long as the conditions in school are safe, she said.

Bardach also described developments in Covid testing that could considerably simplify the administration of the test and reduce the cost. One is self-performed testing by staff and, with supervision, even young children; the other is the use of pooled testing in which multiple samples are tested at once with followup testing only if there is a positive result; the state-built lab in Valencia is working on that option, she said.