A case for redefining merit in education 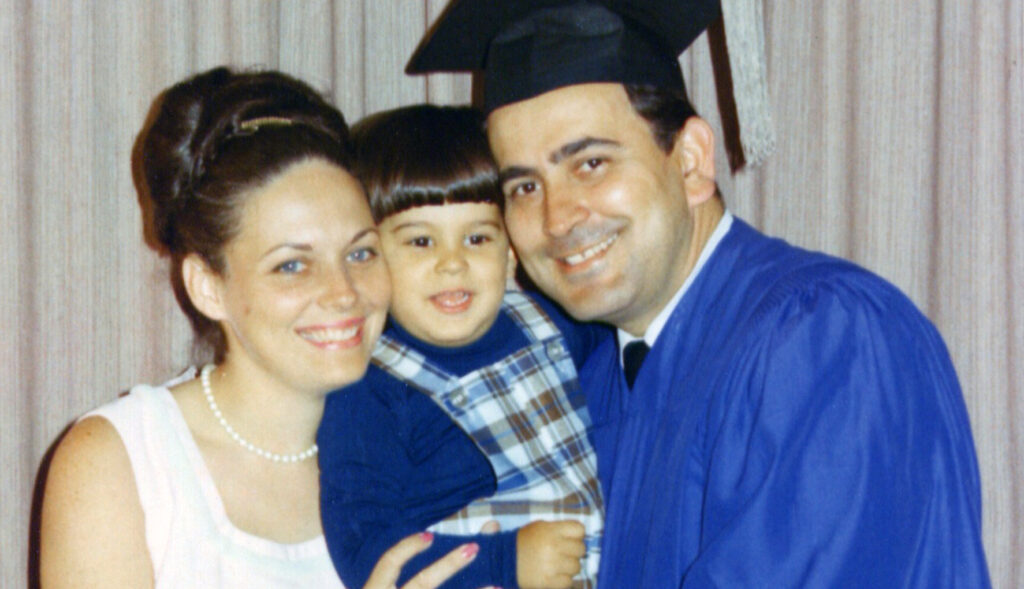 Determination, grit and problem-solving skills are critical to success 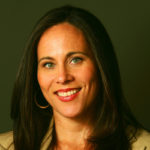 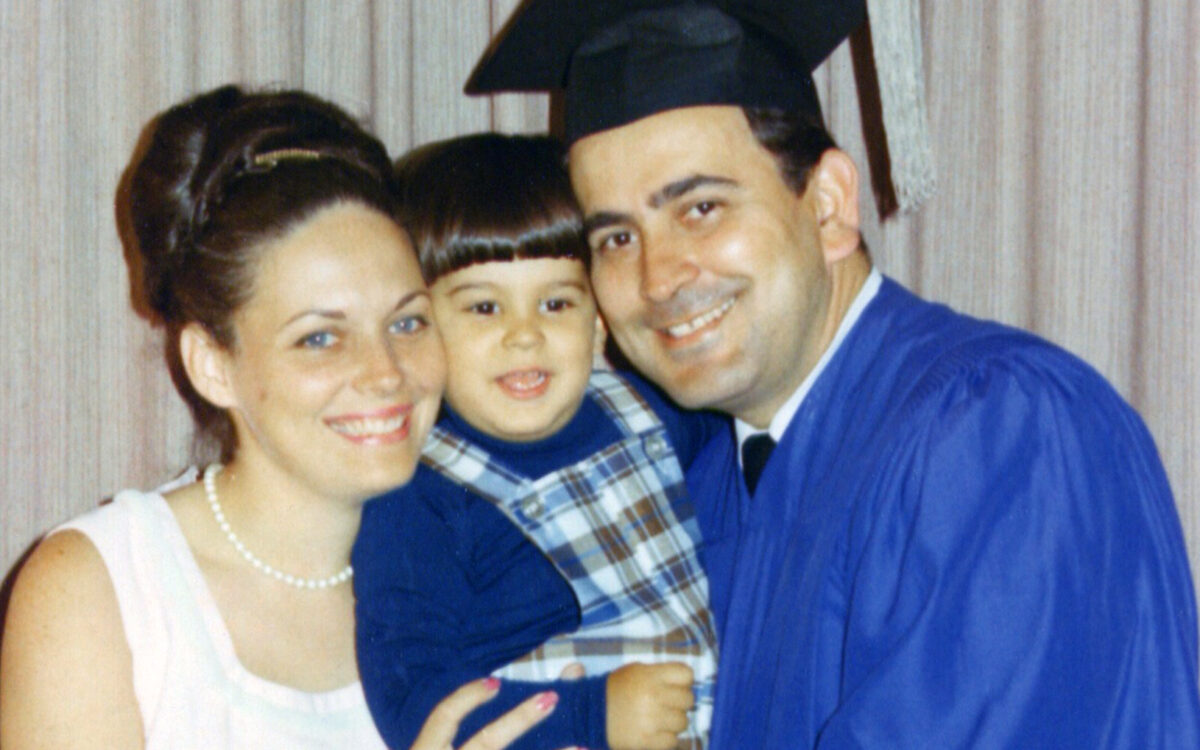 Courtesy: Anne Vasquez
Anne's parents and older brother in 1970 at her father’s graduation.

Courtesy: Anne Vasquez
Anne's parents and older brother in 1970 at her father’s graduation.

As I conclude my first month as the new executive director of EdSource, I can’t help but reflect on how I got here  —  not just as the leader of the 44-year-old nonprofit organization that has helped shape the conversation around education but also as a champion for equity in the classroom.

I need to look no further than my childhood home, where as the daughter of Cuban immigrants, I innately understood the role education played in my family’s ability to go from penniless political refugees to successful professionals. It’s an American story told time and again.

What did it take? Grit, as well as the perfect mix of systemic support and merit.

Too often those qualities are described as being at odds. Scholarships, for example, are merit- or equity-based. We need to adopt new language that makes merit synonymous with equity and fairness. They are not mutually exclusive, a theme that runs through many of our stories at EdSource.

My father’s path was a difficult one even before he immigrated to the United States. An orphan by the age of 7 and the youngest of five siblings, he had to prioritize helping put food on the table at an early age. As a young man, he worked as a jeweler and later trained as a stenographer. His love of learning was his North Star.

After dictator Fidel Castro came into power during the Cuban Revolution in 1959, my father participated in a peaceful march to protest the communist regime. It landed him in Cuba’s infamous prison, La Cabaña. He was in his packed cell when the U.S.-backed Bay of Pigs invasion descended on the island. When it failed, my father believed his days were numbered; each night thereafter, prisoners would stack the cot mattresses up against the cell door as a way to fend off Castro’s henchmen.

Intimidation was Castro’s currency. My mother, who was dating my father at the time, would on occasion visit him at La Cabaña, where she was intentionally ushered past the blood-splattered walls where the firing squad extinguished lives nightly — staccato shots that my 86-year-old father today still recalls in detail.

My mother, at age 20, soon fled the island by ferry to Miami with her two teenage sisters. My father would arrive about a year later, after he was released as inexplicably as he was imprisoned. They soon married.

The International Rescue Committee and the Methodist church came through with essential help, placing my parents with “sponsors” in Illinois, a couple by the name of John and Betty Hicks. I grew up receiving birthday cards in the mail from the Hickses. I never tired of hearing from the kindhearted couple who opened up their home to my parents, an act of benevolence that made a lasting impression. I still have those birthday cards stashed away in a drawer.

My parents eventually made their way to Staten Island, New York, to be closer to family who had settled in New Jersey. While language remained a barrier, my father found work at a bank in Manhattan and watched how others ascended — literally to a higher floor — with a college degree.

That’s when, at age 30, my father decided to go back to school.

He enrolled part time in college classes at night, leaving the bank at 5 p.m. to take the subway to Greenwich Village. When he was done with class, at about 11:30 p.m., he would take the subway to Battery Park, where he’d board the ferry to Staten Island. He’d then take the train, which would leave him 2-3 blocks from his apartment and would walk the rest of the way home. He’d again awake at the crack of dawn the next morning to make it to the bank by 9 a.m.

That was my father’s routine for six years, spending weekends doing homework while at the neighborhood park with my mother and older brother, then a toddler. My mother, who studied English in Cuba, would help my father by transcribing and typing his college papers. Some classes were harder than others, especially for someone starting without a strong foundation.

My father was fortunate to have supportive professors, including one for a trigonometry course who convinced my father not to drop the class after a bumpy start. “Stick with the class. You can do it,” my father remembers the professor telling him.

I grew up hearing all of these stories and watching my father wear his college ring with immense pride. Never one to preach, but rather lead by example, there’s one phrase he uses to sum up his success: “Querer es poder,” a Spanish expression with a sentiment equivalent to, “Where there’s a will, there’s a way.”

My father’s journey serves as a reminder of the importance of increasing college access and completion, especially among students who would be the first in their families to earn a college degree. It’s a complex challenge that transcends the equity-merit binary thinking that permeates so much of the discussion.

Studies have shown that immigrant students and their children, as well as others from low-income households, have the determination, grit and problem-solving skills that are critical to success. Those qualities are born from perspective — of knowing things could be worse and can always get better.

It’s the flip side of “deficit-based thinking,” a notion that defines students, particularly those from low-income and underrepresented groups, by what they lack as opposed to what they possess that can serve as potential for future growth. Our education systems must find a better way to acknowledge the role of socioeconomic status while also nurturing the less tangible attributes that come from being the so-called underdog.

I love a good underdog story. I was fortunate to marry into a family with its own share of inspiring stories that remind me why an organization like EdSource, which is supported by a number of foundations and donors, is key to helping others understand the education landscape.

My husband, who is Mexican-American and the youngest of seven children born and raised in California, has often retold the story of how his uncle became one of the lead plaintiffs in a 1970s lawsuit to desegregate San Jose Unified School District. After a heated battle and several appeals, it took almost 15 years before the California Supreme Court upheld a lower court decision to end segregation in the district.

In California and across the nation, it’s not hard to find inspiration in the stories of students and their families, as well as the teachers, administrators and policymakers who together fight for a better tomorrow. And I can’t think of a better organization to tell those stories than EdSource.

Why a return to the classroom was scary but worth it

My daughter seemed to understand that the situation could always be worse, a mindset ingrained in the children and grandchildren of immigrants.