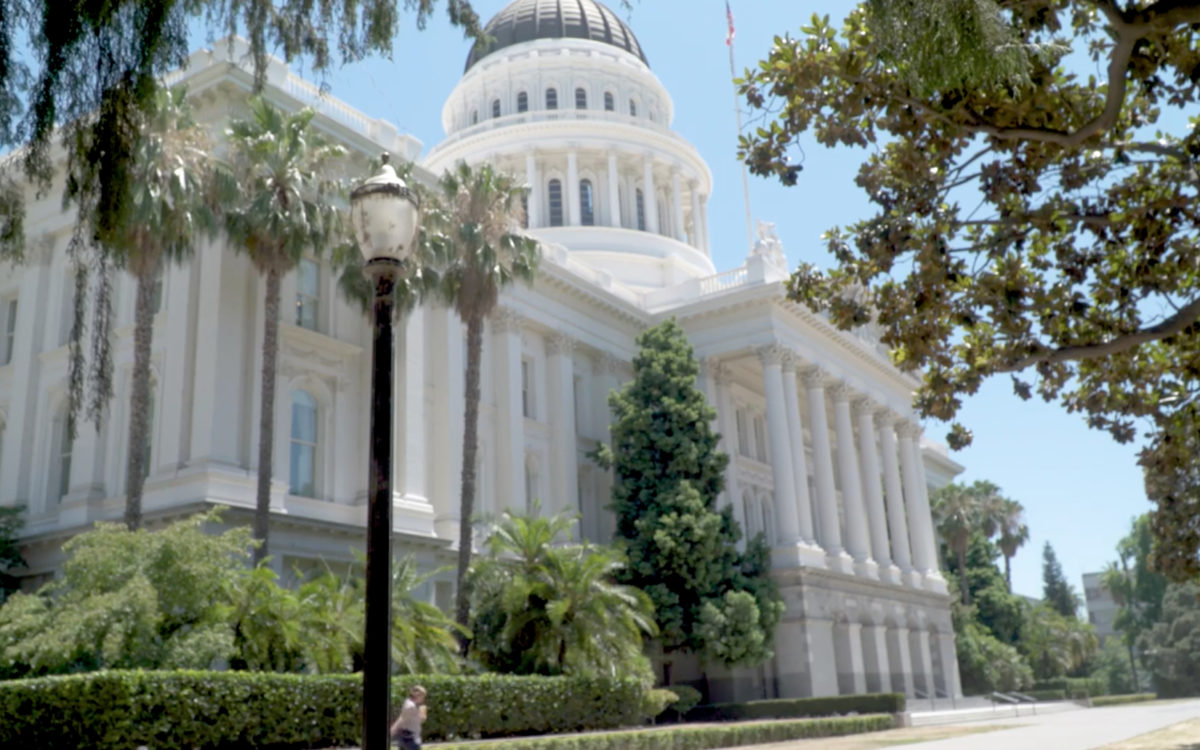 In what usually is an accurate annual preview of the governor’s state budget released in early January, the state Legislative Analyst’s Office is projecting a double-digit increase in billions of dollars and percentages in 2022-23 in education funding under Proposition 98. That’s the formula that determines the minimum funding allocation for K-14 schools.

Schools and community colleges can expect an additional $20 billion in 2022-23, which will follow a record level of funding this year. Even the usually restrained LAO calls this good fortune “extraordinary.”

About half of this amount will be from what’s expected to be conservative revenue estimates by Gov. Gavin Newsom and the Legislature for 2021-22. A surge in state revenue — the fastest growth rate in history for the year ending in September — will produce $10 billion in one-time money that will roll over to 2022-23.

The other half will be a 12.4% increase in the Prop. 98 guaranteed, ongoing funding, which will rise to $102.7 billion — $9.5 billion more than in 2021-22. Community colleges usually receive about 11% of Prop. 98 funding, with nearly all of the remainder going to K-12 districts, county offices of education and charter schools.

The combination of one-time and permanent funding should enable Newsom and the Legislature to fulfill ambitious programs they started this year, with the promise to continue and expand them in coming years. One is a $4 billion commitment to extend the school day to nine hours and the school year by six weeks, through summer and intercession programs, for low-income children, starting with districts with the highest concentrations of poverty. Others include $2.9 billion to establish universal transitional kindergarten for all 4-year-olds and $400 million to reduce TK class sizes, and $700 million to make free breakfasts and lunches available for all students.

School consultant Kevin Gordon, president of Capital Advisors Group, said he hopes Newsom and legislators will use the extra funding to raise base funding for the Local Control Funding Formula, the source of districts’ general spending, beyond the usual cost-of-living increases.

Legislators could also use extra funding to ease the transition back to funding based on a district’s average daily attendance, Gordon said. This year and last year, districts have been protected from drops in attendance due to the pandemic and other enrollment declines. District officials have been urging the Legislature to provide a “hold-harmless” funding protection for at least one more year.

Gordon sees the funding windfall as a “once-in-a-lifetime opportunity to do something meaningful about per-pupil funding, to raise the amount per pupil to above the national average.”

Three factors will temper the windfall, however:

There is a mitigating factor to enrollment declines, however. Prop. 98 is a complex formula with three “tests,” based on economic and revenue conditions, that determine funding for schools and community colleges. For the next two years, Prop. 98 will be under Test 1, the only test in which student enrollment is not factored in. Instead, funding will be 40% of the size of the General Fund. The LAO calculates that schools and community colleges will receive $1.8 billion more than if enrollment were part of the equation, as with the other two tests.