Yes on Prop. 16 has big fundraising lead in effort to restore affirmative action in California 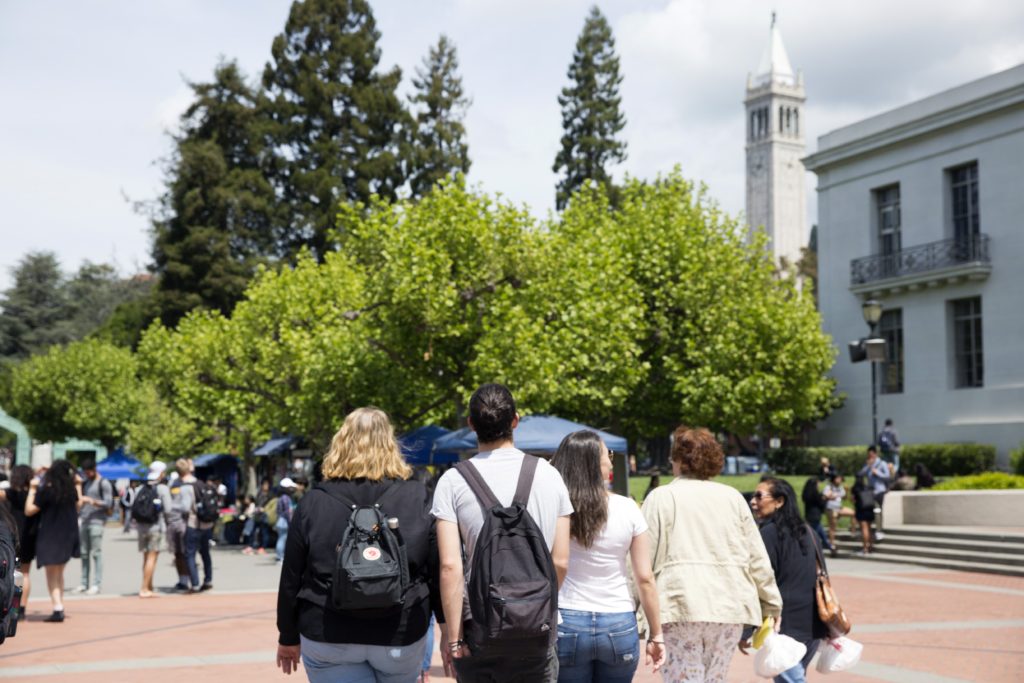 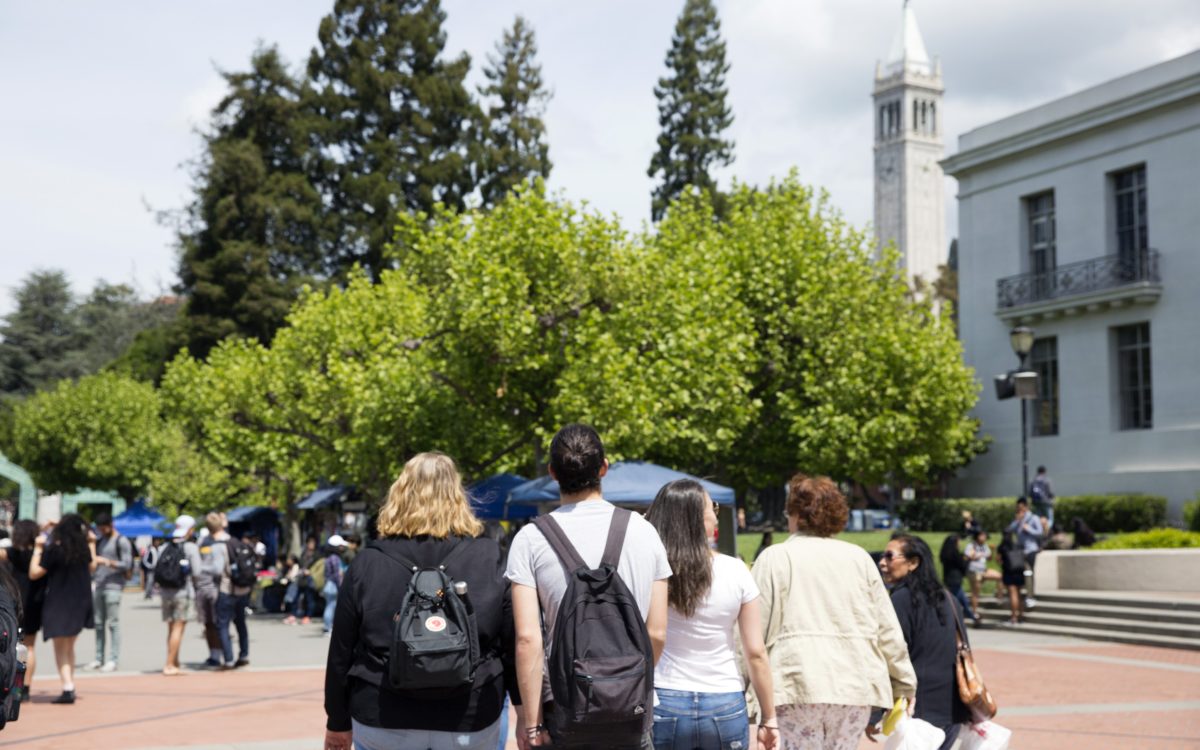 Backers of a statewide ballot measure which would allow the return of affirmative action in California’s public agencies have dwarfed their opponents in fundraising by nearly a 14-1 margin, campaign finance records show.

A progressive coalition that includes the ACLU, the state Democratic Party, the owners of several California professional sports teams and others, Yes on Proposition 16 has raised $19 million in cash through seven campaign committees.

The No on 16 effort, funded by small individual donations, has raised $1.3 million through three committees, according to campaign finance reports analyzed this week.

Prop. 16 is an effort to overturn 1996’s Proposition 209, which banned public agencies in California from using race and gender considerations when hiring, awarding contracts and admitting students.

Yet the No on 16 campaign leads in a statewide poll.

“It’s David vs. Goliath,” Wenyuan Wu, the executive director of California’s for Equal Rights that is leading the No on Prop. 16 campaign, said in a statement.

The money gap between the campaigns is surprising when compared to the polling on the issue, said Robert Stern, the former president of the Center for Governmental Studies in Los Angeles.

It seems like “people don’t believe in repealing the ban on using diversity as a way to admit college students, public employment and contracting,” he said of the polling. “They believe in merit rather than other considerations.”

Yes on 16 has received $6.5 million in cash and loans from a single donor, Piedmont philanthropist M. Quinn Delaney. She is a frequent contributor to progressive causes, and was a major donor to Barack Obama’s presidential campaigns.

Delaney did not respond to an email seeking an interview and declined to issue a statement about her donations through Amelia Matier, a spokeswoman for the Yes on 16 campaign.

Delaney is the founder and chair of the Oakland-based Akonadi Foundation, which states on its website that it works to “eliminate structural racism and create a racially just society.” According to the website Inside Philanthropy, it has awarded at least $35 million in grants since 2000.

“We need more money,” she said, adding that running a statewide campaign in California “is like organizing Western Europe.” Prop. 16 is just one of 12 statewide ballot measures to be decided on Tuesday.

“We have been up against California’s political establishment and corporate elites who intend to buy the election with their tremendous power and wealth,” Wu said.

Delaney is not Yes on 16’s only big donor. Blue Shield of California recently donated $500,000 to the campaign.

“We’re proud to support Proposition 16 as an important step toward addressing the inequities that exist across California,” Kimberley Goode, a company senior vice president, said in a statement.

She pointed to the global coronavirus pandemic, saying California has a serious shortage of Black and Latino doctors compared to their overall population numbers and that a return to affirmative action may help close that gap. “Proposition 16 will have enormous positive impacts for the health and wellness of Californians, in part by ensuring California shores up its profound Black and Latino physician shortage.”

The largest donation to the No on 16 effort was $50,000 from an Austin, Texas group, Students for Fair Admissions. No one at the organization could be reached for comment.