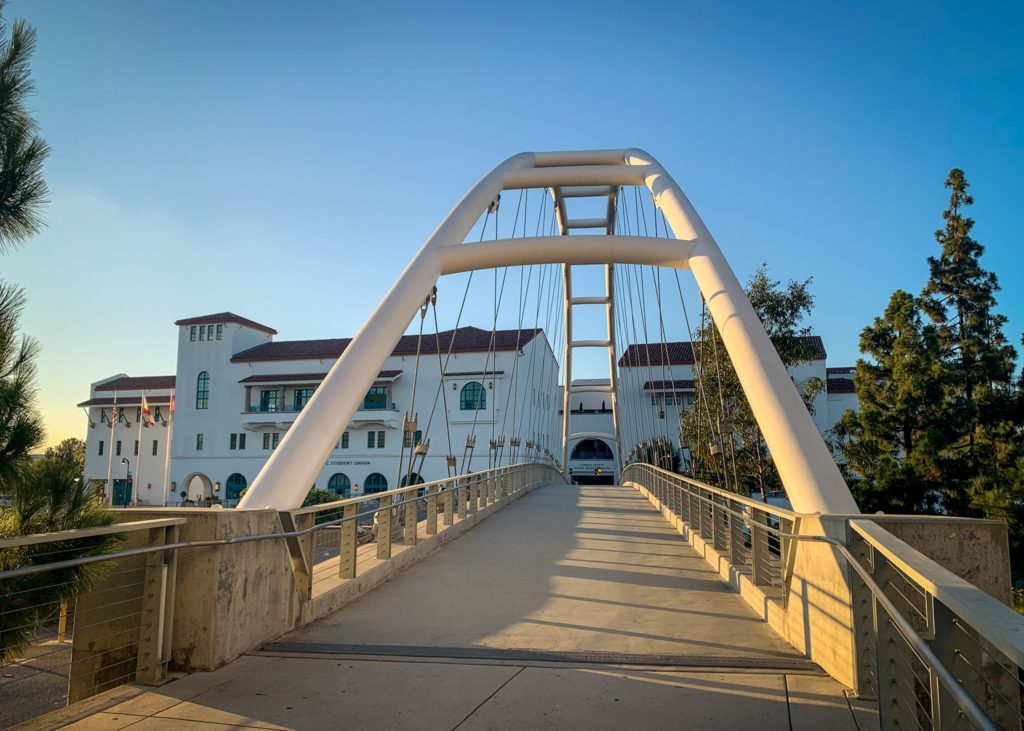 The campus seeks to limit coronvavirus spread into communities. 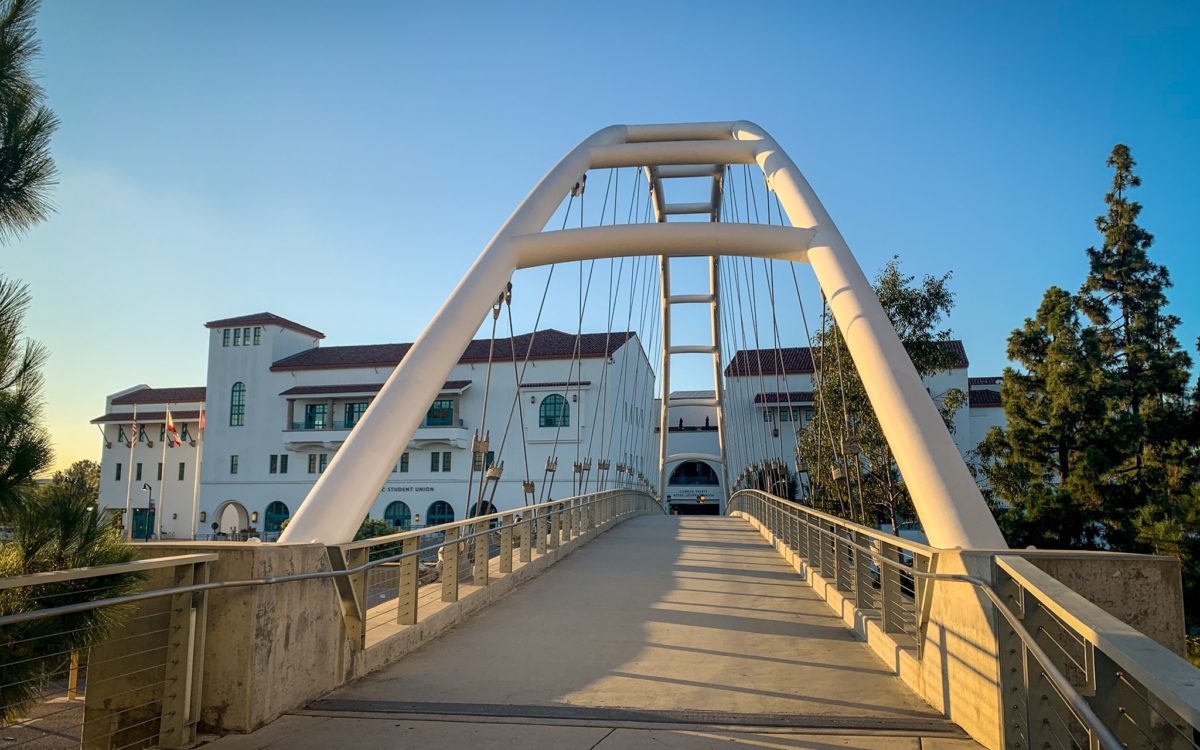 San Diego State University’s decision to pause instruction of its few remaining in-person classes offers a different playbook for how other colleges might mitigate the virus.

San Diego State became the second California university last week to halt in-person classes about a week after starting the fall semester. The university followed Chico State, a 17,000-student campus that is also in the 23-campus California State University system.

However, unlike Chico State, San Diego State which has about 34,000 students, chose to keep its dorms open. San Diego’s decision follows recent advice given by Dr. Anthony Fauci, the director of the National Institute of Allergy and Infectious Diseases. Fauci expressed concern about inadvertently spreading the virus as some colleges close residence halls and send students back to communities. Dr. Deborah Birx, the White House’s coronavirus response coordinator, told governors last week that they should urge college presidents to keep students on or near campus, according to The Daily Beast.

Given the size and the variations across California, campus decisions on whether or how to end in-person classes and shut down dorms reflect the variability in student enrollments, programs, and county and university resources, said Mike Uhlenkamp, a CSU System spokesperson.

Chico State’s decision was shaped by the infection level in its home county of Butte where a coronavirus outbreak among the 18- to 24-year old population forced that campus to close its dorms to most students and end all in-person classes after a week into the fall term. Chico State President Gayle Hutchinson, in an EdSource podcast interview, said that the increase of cases in the county and on campus, despite placing students who tested positive for Covid-19 in isolation, forced her hand. “Once we saw this trajectory in the county and on our campus, there was no other choice but to make that tough decision,” she said.

The university kept dorms open and closed in-person classes for four weeks. On Monday, university officials extended a “stay at home” order to students through 9 a.m. Sept. 14, because of a spike in positive cases. That order applies to students living on and off-campus. They are expected to stay in their residences except for essential needs, including medical care, food and exercise.

On Thursday, CSU Chancellor Tim White announced that most of the system’s classes would remain virtual, with few students living on campuses, for the spring term that starts in January 2021. White cited anticipated increases in Covid-19 cases, a lack of testing and no coronavirus vaccine as why campuses won’t return to normalcy anytime soon.

CSU became the first university system to go essentially virtual when White in May said the campuses would limit their in-person courses to those that required hands-on learning. White’s announcement reflects the struggle that CSUs are facing as the level of coronavirus infection increases in some areas of the state.

San Diego County health department officials confirmed a total of four probable and 396 confirmed cases of Covid-19 among the on-and off student population on Sept. 6. About 75% of these cases are among students living off-campus.

Andrea Dooley, the associate vice president of student affairs for the university, said San Diego State primarily kept its dorms open because they didn’t want to make living situations worse for potentially vulnerable students, and they wanted to limit the spread of the virus into the community.

“There are out-of-state, international and vulnerable students who may not have other places to go,” Dooley said. “Even in March, when we reduced our capacity considerably in our residence halls, we remained open to serve a specific population.”

Dooley said the campus didn’t want to create a situation where a student faces homelessness because the dorms were closed to prevent Covid-19 spread. (Chico State also allowed a few vulnerable students to petition to stay in the dorms, despite closing.)

The campus, of about 34,000 students, had already significantly reduced the number of students living on campus from about 7,500 in a normal year to 2,600 this year. San Diego also created more than 130 isolation spaces in campus housing to prevent community spread and allow students who tested positive to safely quarantine.

San Diego and Butte counties have slightly different situations. For example, San Diego is in the Red or Tier 2 of California’s four-tiered system that ranks the severity of the pandemic in each county from Widespread or Tier 1 to Minimal or Tier 4. Tier 2 indicates “substantial” incidence. Butte County, however, is ranked in Tier 1.

“San Diego County has a substantial amount of resources they’ve made available for testing and contact tracing,” Dooley said.

The university has a coronavirus testing site on campus operated by the county health department and a second site through student health services that tests more than 100 students a day.

And San Diego County conducts the contact tracing for every positive case.

Chico State’s health center does not have the resources to test students for the coronavirus. Students exposed to anyone infected were encouraged to seek tests through the county.

As for San Diego State’s 212 in-person classes, officials are hopeful they can resume in a few weeks.

Those classes were “very carefully selected” to be in-person because they contain some mandatory lab, licensing or accreditation component, said Luke Wood, vice president of student affairs and campus diversity. (Chico State will restart its nursing classes in about a week because those courses must have in-person instruction and it will reevaluate re-starting other courses.)

“Many universities like us have a research mission, and our research never shuts down,” Wood said. “We’ve never considered closing or shutting down campus, and part of that is a commitment to our mission.”