Above: Ward Connerly, a driving force behind Proposition 209, at UC Berkeley in 2011.

Twenty-four years after he led efforts that banned affirmative action in California, former UC Regent Ward Connerly is dismissive of the idea that those efforts are his legacy.

His legacy, he said recently, “is the legacy that was established back in 1776 when the structure of our society was outlined. When I came into this world, I inherited that. I don’t want to sound like I’m super patriotic, although I probably am.” 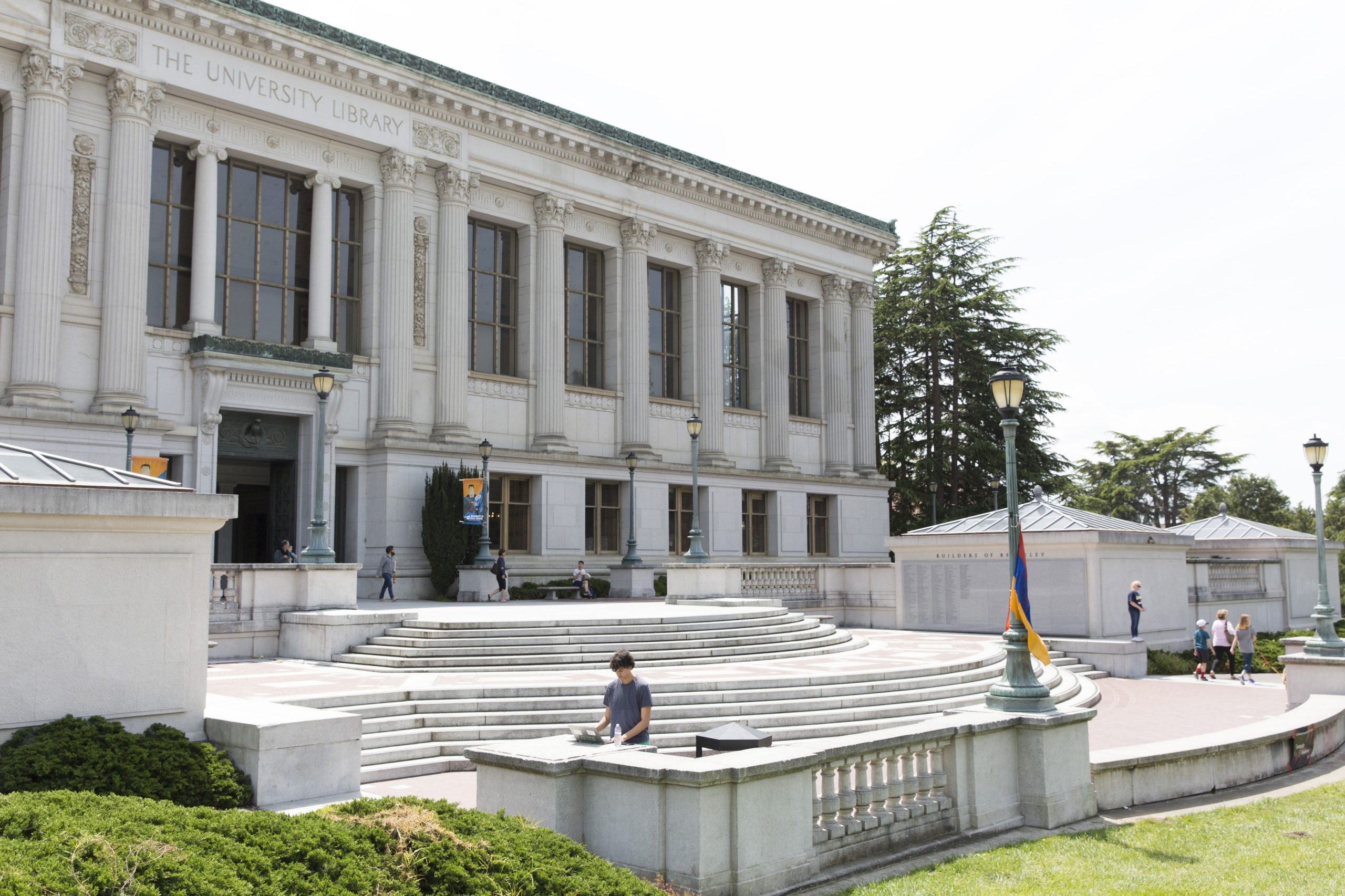 His reference to the nation’s founding is, in essence, Connerly’s world view of a color-blind America where racism “is no longer a moral issue,” where the killing of George Floyd wasn’t about race, and where all anyone has to do to succeed is “take advantage of opportunity.”

Back in California temporarily from Idaho where he moved five years ago, Connerly, 81, who is Black, is leading efforts to urge voters to reject Proposition 16, which would overturn 1996’s Proposition 209. It banned public agencies in California from making hiring, contracting and student admission decisions based on race or gender.

In a wide-ranging interview with EdSource, Connerly praised Donald Trump as the nation’s first truly “color-blind” president, said “white nationalists” were, like him, “super patriots,” and said he feared an increased exodus of whites from California if affirmative action returns.

The killing of Floyd in May in Minneapolis was the result of a badly applied police tactic and not a symbol of systemic racism in America, he said, and called efforts to strike down Prop. 209 a power grab, not a fight against injustices.

Connerly said he was “horrified” at images of now-former Police Officer Derek Chauvin with his knee on Floyd’s neck.

Chauvin “had not thought through what happens when you put your weight, the weight of your full body on a human being’s neck. What the hell do you think’s going to happen? Maybe there is some tender way you can do it” without causing harm. “But I don’t see it.”

Connerly did not see what so many others saw in Floyd’s killing — the impetus for a new civil rights movement aimed at long-standing inequities and systemic racism against people of color.

Ward Connerly testifying in 1996 against affirmative action in Washington, D.C.

Following Floyd’s death, Connerly said he dreaded what “would happen in regard to the race issue, because it provided a leverage point for those who want to do more than remove a (police) tactic.”

Liberals were doing “some things that have nothing to do with law enforcement. And that is what Prop. 16 represents. It’s not about George Floyd. It’s about trying to reshape the contours of power in America, in California.”

In Sacramento, lawmakers, spurred by Floyd’s killing and the accompanying movement to eliminate racial inequities, voted to put Prop. 16 on the November ballot to overturn the state’s ban on affirmative action, an action long pushed by the chair of the Legislative Black Caucus, Assemblymember Shirley Weber, D-San Diego.

“George Floyd made my case,” she said in an interview. “Racism is real.”

Connerly, she said, “has always lived in a different world. He also denies realities; he denies the reality that Blacks live in this country.”

“I know that it is going to lead to some real, real problems,” he added, predicting white flight. “And they are doing that. I have encountered an unbelievable number of white people in Idaho who abandoned California over the last five years.”

He was also dismissive of affirmative action helping Latinos overcome a widening gap between those graduating from high school and those admitted to the UC system: 52% vs. 29%.

Learn more about Proposition 16 and hear Ward Connerly speak about the measure in EdSource’s podcast.

“When we say Latino, I can find any number of Latinos who are as white as anyone on the planet,” he said. “They may have more vowels in their last name than others. If there are a lot of those, do they count as white or Latino?”

He “is simply obsessed with the growth of the Latino community in California” and is “quite jaded and quite uninformed, and uses racial stereotypes,” said Saenz.

Connerly also criticized calls to diversify the academic ranks in the CSU, UC and California community colleges, where whites dominate the faculties.

Blacks, for instance “damn well better get comfortable with the fact that you’re going to be the only brown face in the room, probably in the workplace, wherever.”

And he scoffed at the idea that having professors “that look like you” might “inspire you to do better in school.”

To diversify academic ranks, schools can “have visiting professors or seminars or invite someone every fourth week,” he said. But diversifying faculty ranks to reflect student demographics “falls on its face as a rationale for justifying race preferences.”

Connerly lauded Trump. “I think that his instincts are generally good. I think he genuinely starts from the point that I respect and admire and that he is president of all people,” he said. “I think that not making a big issue of race is good for the country right now.”

Eva Paterson, an Oakland civil rights lawyer who heads the Yes on Prop. 16 campaign, called Connerly’s remarks “reprehensible on so many levels. It just seems like he hates. He’s causing real horror to people of color.”

Connerly said he’s heard all the criticisms before.

“I just don’t think in terms of Black, white, Latino,” he said. “And therein probably lies the fact that I’m swimming upstream with a lot of people, especially Black people. I just believe that once you start classifying the human race into various subdivisions and you start meting out benefits on the basis of that, you’re going to screw up.”