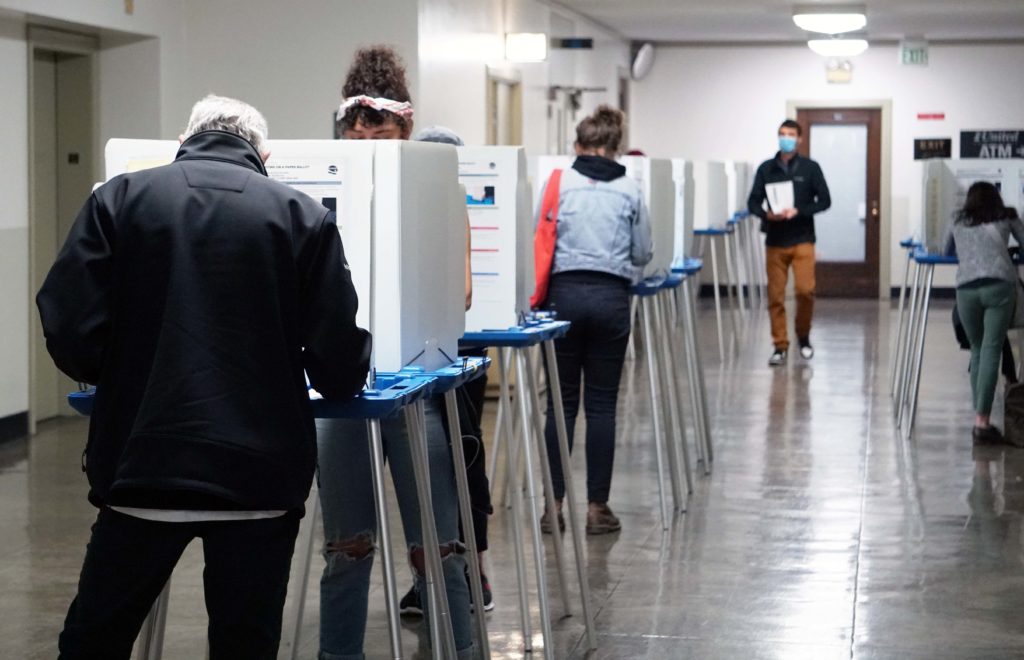 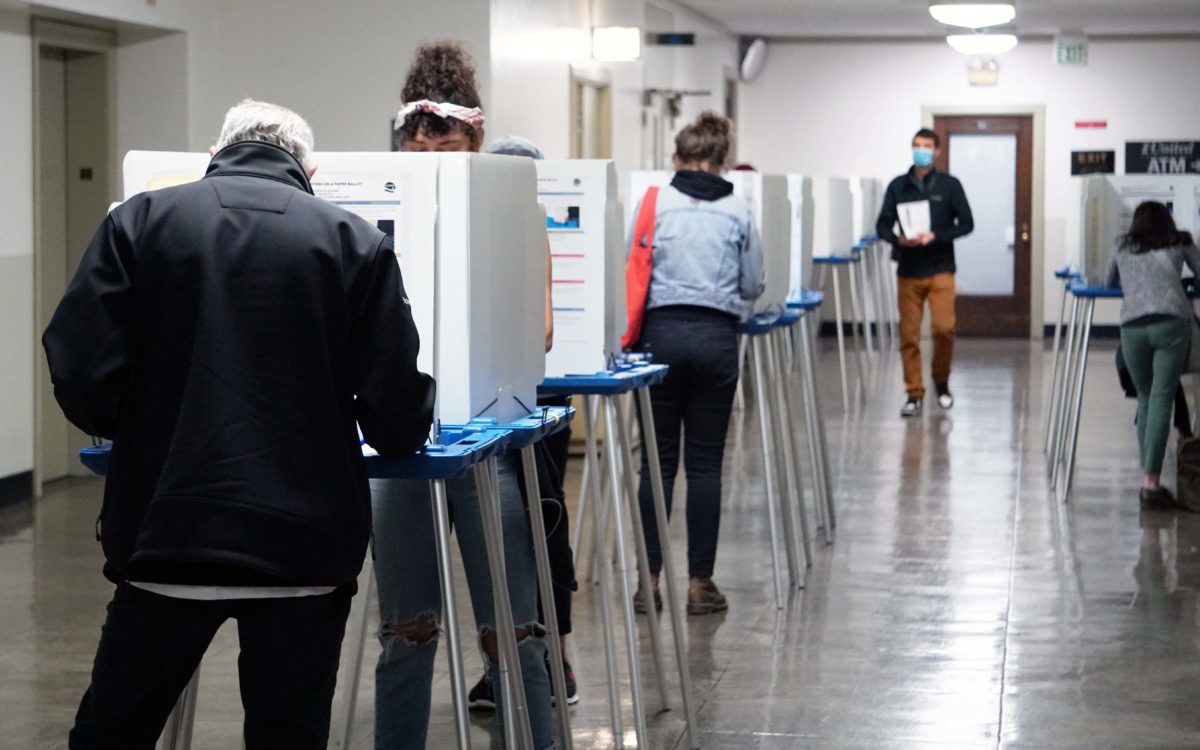 Votes to pass bonds to build teacher and staff housing in Santa Clara, Monterey and San Diego counties were so close Tuesday night that the school districts may have to wait for uncounted mail-in ballots and a handful of unreported precincts to know their fate.

A fourth vote, a $32.5 million general obligation bond to build employee housing in Patterson Union School District in Stanislaus County was defeated with an overwhelming number of voters saying no.

The bond issues are part of a statewide trend in which school boards across the state are considering building housing for teachers and other school employees who are struggling to pay for housing in an increasingly expensive state. They see housing as a way to give their district a competitive edge when vying for and retaining teachers during California’s ongoing teacher shortage.

General obligation bonds are issued by school districts and community colleges to finance construction costs. Because taxpayers pay for the project, school districts don’t have to use district funds and can, in fact, generate revenue from rents that can be used for whatever the school board decides.

By the end of election night Tuesday East Side Union High School District in San Jose had almost 54 percent of voters saying yes to Measure J, a $60 million general obligation bond to build a 100-unit apartment complex for teachers and staff.

By Wednesday morning Santa Clara County had about 10 percent of its precincts and some mail-in ballots outstanding.

District officials were counting on the bond to help them get through a fiscal crises caused by loss of state funds due to declining enrollment. The district wanted to build affordable staff housing that would generate between $1 million and $3 million annually in rents.

Officials at Soledad Unified School District in Monterey County are also waiting to see if uncounted mail-in ballots will make up for the 3 percent gap in the needed votes for its $11.5 million bond to build staff housing. Measure E won over 52 percent of the voters, but the county is still counting mail-in ballots. A final tally is expected by Friday, according to county officials.

Soledad Unified School District officials hoped that building affordable housing for staff would help them attract new teachers to the district. Currently the 5,000-student district has 19 teachers on emergency-style intern permits because it can’t fill all of its classrooms with fully credentialed teachers.

Chula Vista Elementary School’s Measure M, which would have authorized a $300 million bond for various improvements at its school as well as teacher housing, garnered 52.5 percent of the vote Tuesday night. San Diego County has 350,000 mail-in ballots outstanding.

The district would spend $65 million to build 100 apartment units that school employees could rent at 70 to 80 percent of market rates. District officials are considering under-enrolled schools and the district headquarters as potential sites to convert to staff housing.

If passed, Measure M would cost taxpayers $30 for every $100,000 of their assessed property each year.

The district planned to build 35 to 45 affordable apartments and townhomes for teachers and other school staff. The district would have set aside a portion of each month’s rent to help the tenant save for a down payment on a home.

The housing was needed to attract and retain teachers in an area where buying or renting a home has become increasingly expensive and where rental housing is scarce, according to district officials.