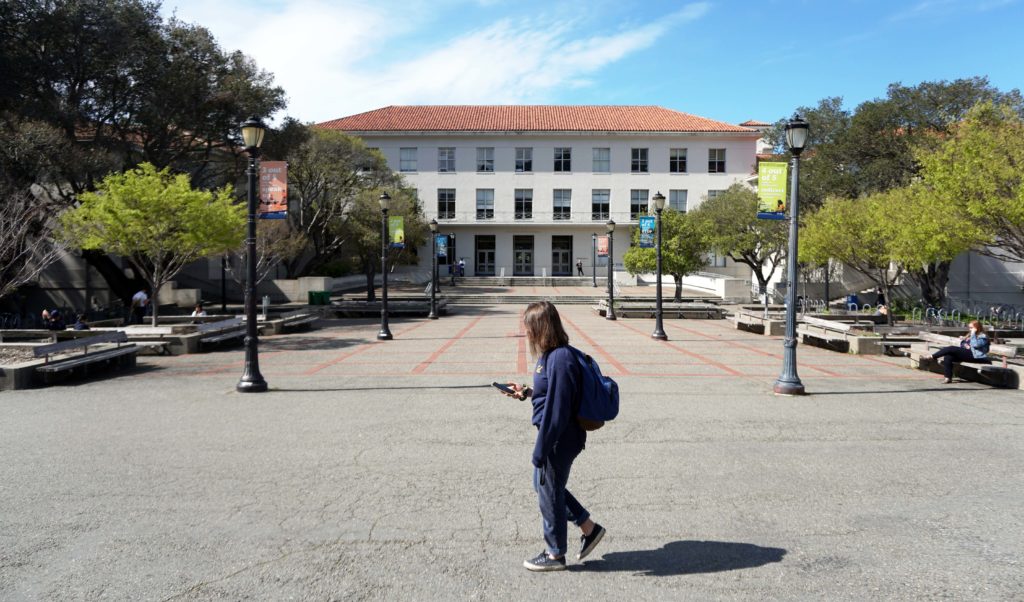 Requirements for SAT or ACT are suspended for a year. Faculty vote strongly supports keeping exams in future. 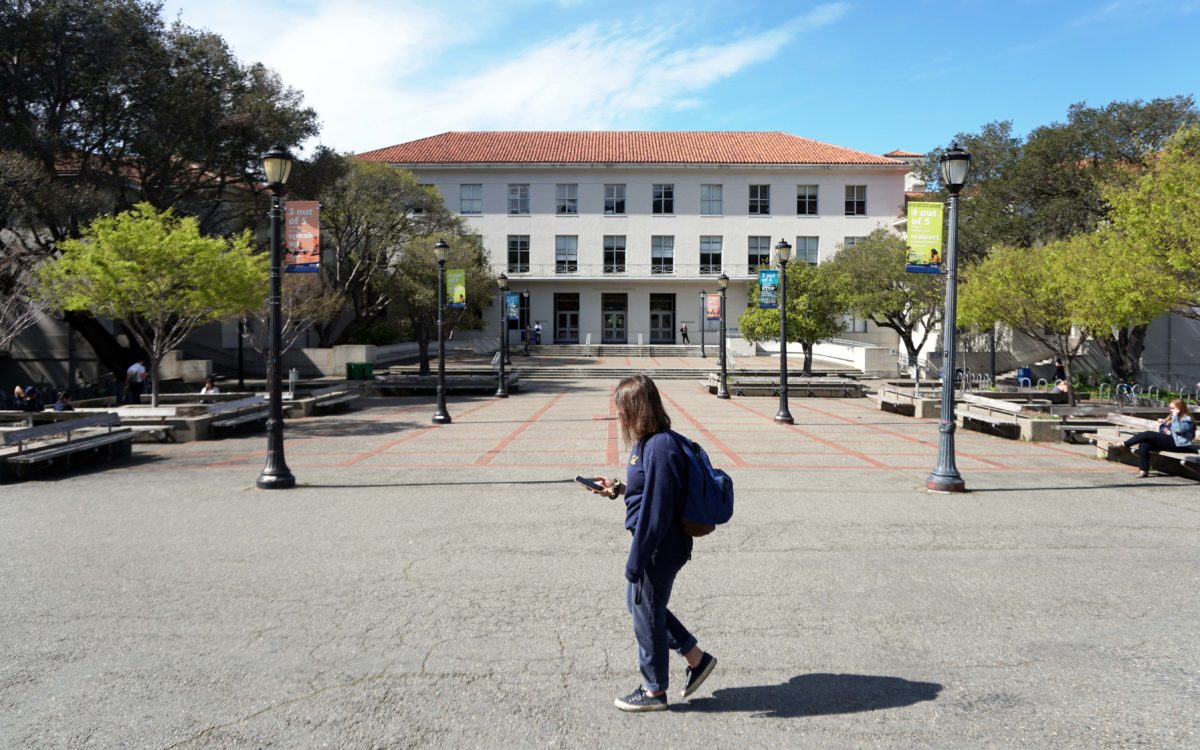 While the University of California has temporarily suspended the requirement that freshman applicants for fall 2021 entrance take the SAT or ACT exams, the university’s faculty leadership wants to bring back those tests for at least five years after the health emergency ends.

The 10-campus UC system was in the middle of a debate about the future of standardized testing in admission well before the current pandemic struck. In February, an influential faculty task force issued a report that called for the tests to be retained as part of UC applications. The task force argued the exams are good predictors of college success for low-income and some black and Latino students and that high school grades alone are not sufficient to judge candidates.

Then, in the next step in UC governance, the UC Academic Senate’s leadership assembly last week voted 51-0, with one abstention, to support that report, according to a letter sent by Senate Chairwoman Kum-Kum Bhavnani to UC President Janet Napolitano. That faculty governing body wants the tests to be a requirement again for fall 2022 admission and to keep that mandate for five years. After that time, UC should “revisit whether the added value of SAT/ACT still holds.”

On many academic and admissions issues, faculty leaders are the most important voices at UC. But that may not be the case this time. Napolitano is expected to issue her own recommendation about standardized tests in coming weeks to the UC Board of Regents. Then the regents are scheduled to make a decision next month; they appear divided so far.

The faculty Senate assembly is “sensitive to public concerns and assumptions that standardized tests are intrinsically discriminatory and advantage higher-income students,” said Bhavnani’s letter. But the faculty leadership was persuaded that the tests can help low-income students prove their academic promise and that it remains a useful tool as part of the holistic review admissions effort that also looks at such factors as high school grades, extracurriculars, family income and the students’ access to college prep courses. Faculty leaders were persuaded that “the major barrier to college access is not the SAT/ACT, but access to quality education and resources at the K-12 level,” the letter says.

The faculty group did advocate for one significant change. It called for ending the requirement that UC applicants take the essay writing component of the SAT and ACT that is offered in addition to the traditional verbal and math sections. Since no UC campus is using those writing test scores and very few other colleges require it, the writing test “has become an unnecessary time and cost burden for students.”

The UC system earlier this month suspended the testing requirement for a year because spring administrations of the SAT and ACT are canceled and uncertainty remains about reviving them later in the summer or fall. A UC statement insisted that it was not a permanent policy shift and did not indicate that the regents might decide to abandon standardized tests in the long run. The 23-campus California State University system followed UC, making admissions tests optional for a year at CSU campuses or programs that usually require them.

In December, civil rights organizations and the Compton School District filed lawsuits demanding that the UC stop requiring the SAT or ACT exams for freshman admission. The lawsuits, filed in Superior Court in Alameda County, contend that the test mandate “systematically and unlawfully denies talented and qualified students with less accumulated advantage a fair opportunity to pursue higher education at the UC.”